Jakob Schnur is a third-year from Long Island, New York majoring in broadcast journalism at Penn State. He is a writer and broadcaster for the sports department for CommRadio. He has written articles regarding various sports and leagues including the NFL, NBA, MLB and more. He has also been an analyst and hosted multiple live talk shows. His broadcast career has consisted of calling soccer, hockey, volleyball, basketball and softball on CommRadio while also calling games for Big Ten Plus. If you'd like to contact him, you can email him at jks6463@psu.edu or follow him on Twitter @JakobSchnur56.

NFL Game of the Week: Dolphins vs. 49ers 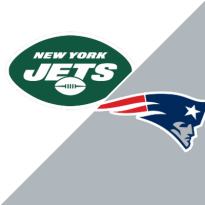 NFL Game of the Week: Jets vs. Patriots

Around the Big Ten (Basketball): Week 1 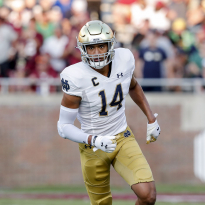 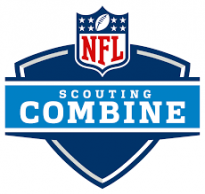 Penn State in the NFL: Week 10 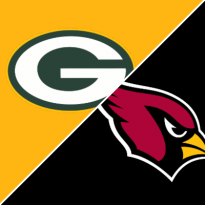 NFL Game of the Week: Packers vs. Cardinals 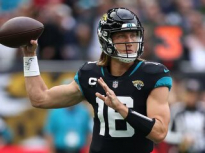 EDITORIAL: Penn State Players Who Need to Step Up

Penn State in the NFL: Week 5