Not Your Everyday Teacher 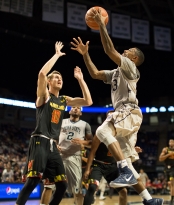