Jason is a senior at Penn State majoring in Broadcast Journalism. He is currently in his eighth and final semester as a student with ComRadio and has enjoyed every aspect of sports broadcasting. He is currently a co-host of The Fifth Quarter and 60-Minute Misconduct. His most memorable moments to this point are speaking with his favorite broadcaster, Mike 'Doc' Emrick on his talk show and broadcasting a Penn State football game. Jason takes part in various sports broadcasts with ComRadio and has been a staff member of the yearly NFL Draft Show as well as the Selection Sunday Show. Jason is also a member of the John Curley Center For Sports Journalism. After graduation, Jason plans to move to Pittsburgh and get a job in his favorite city.

How Penn State Players Fared at the 2014 NFL Combine

A struggle for women’s hockey 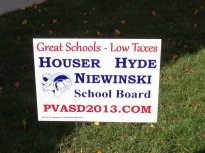 Belton Has Career Day in Win

Penn State Holds On for OT Win vs. Illinois 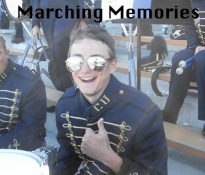 E.J. Manuel’s stock on the rise

Nittany Lions Remain Winless in Conference With Loss to Indiana

Around the Big Ten: Week 8

Around the Big Ten: Week 6