Sarah Simpson is a senior from Irwin, Pennsylvania majoring in film-video, and minoring in Journalism and Spanish at Penn State. She is a member of Centre County Report. She is also the president of Penn State Network Television (PSNtv), Penn State's student-run television network, as well as the director for PSNtv's weekly news broadcast PSN News. She has interned with the Pittsburgh Post-Gazette as a photo/video intern and Penn State Athletics as a live video production intern. If you'd like to contact her, email sus816@psu.edu.

The Rising Quality of Scottish Cuisine

Celebrities We Lost in 2020 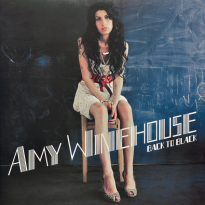 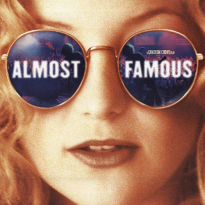 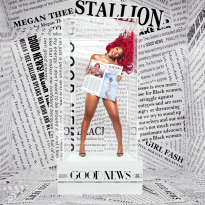 The Most Underrated TV Shows 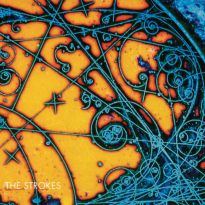 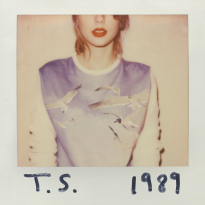 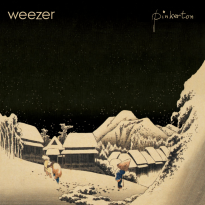 “Over the Moon” Review 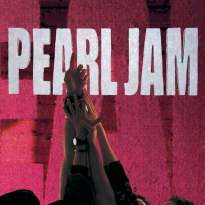 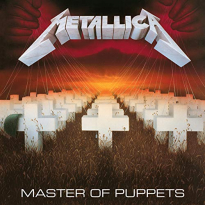 “The Boys in the Band” Review

Our Favorite Music in Quarantine 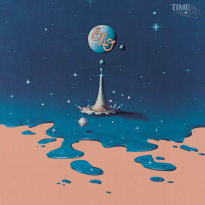