Ryan is a senior from Bloomington, Illinois majoring in broadcast journalism with a minor in english. He has been involved with numerous radio shows, play-by-plays, beat writes and producing various Penn State athletics events since his first days of being on campus in the fall of 2012 with ComRadio. Since the fall of 2013, Ryan has been involved with State College's ESPN Radio 1450 as an assistant producer intern and high school football reporter. During the summer of 2014, Ryan co-hosted Sports Central with Cory Giger streaming over Altoona, Pa. and State College Pa. markets. Ryan also assisted USA Basketball media coverage in New York for World Cup of Basketball exhibition games. Ryan was the marketing & communications intern for USA Track & Field at the national office in Indianapolis, Indiana. He was the media contact for the 2015 USATF Hershey Youth Outdoor Championships as well as the 2015 National Junior Olympics. Ryan is also a member of the John Curley Center for Sports Journalism. He can be reached via email at rvs5276@psu.edu and following him on twitter @RyanAStevens. 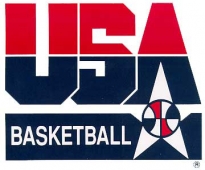 Who would we put on the Men’s Basketball Olympic Roster? 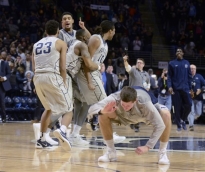 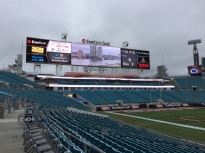 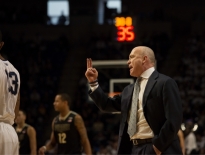 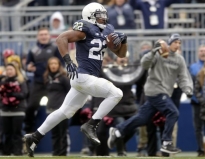 Battle-tested Swanson has the NFL pedigree

Craig Loston ready to be the next NFL-bound LSU DB 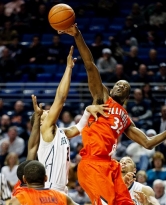 Column: A Win Could End the Frustration 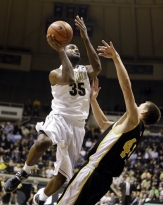 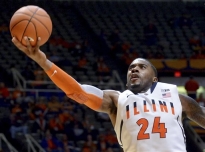 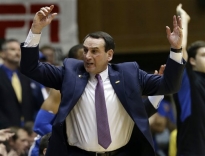 Around The Big Ten

The Rise of Indiana Basketball