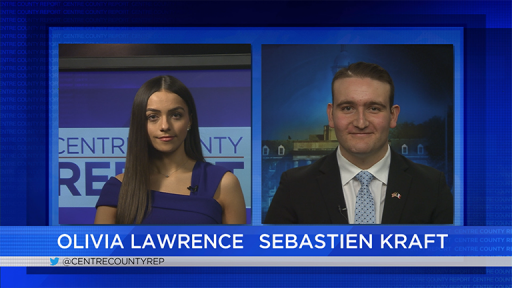 The latest news, weather and sports from the Centre County Report.

History on the Ice

Sights and sounds from a virtual THON