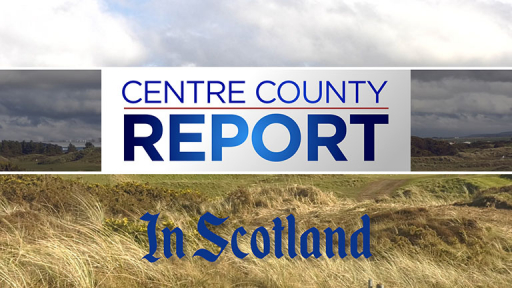 RT @ABC: BREAKING: Olivia Newton-John, who gained worldwide acclaim for her starring role in "Grease," has died at age 73, according to her…
Franklin on avoiding player complacency: “That’s where depth is important, having a legitimate option behind him te… https://t.co/stgNgAVaZF
Franklin says he found out about USC and UCLA joining the Big Ten a day or two before it was announced. He says the… https://t.co/JNWLVjHMyg
Franklin says any changes under Manny Diaz vs Pry are “more subtle.” Says he believes the defense is in a good place.
Franklin on the offensive line issues in recent years: “it’s all of those things… scheme, fundamentals, coaching, recruiting.”