The Penn State 3D Printing Club was founded in 2013. The club occupies 312 Hammond Building and has dozens of members. Their president Daniel Tanney leads the club that officially meets Sundays at 6 p.m., but members can be found working on projects any given night of the week. Decorating the lab is an assortment of 3D printed objects from an astronaut to an Eiffel Tower and of course many Penn State objects.

3D printing is expected to lead the future, experts claiming airplanes will be able to be 3D printed and even being used in medical practice.
The 3D printing club at Penn State subsists on funding for the university, though some of the software is available to download for free off the internet.
The club is useful for aspiring engineers because they can use 3D printers for prototypes and that is what most of the members’ majors are in the club.
Just about every night of the week you can find the clubs members collaborating with each other whether they are working on projects for fun or for class while listening to music.
Though this club can appear overlooked the 3D printing club is leading the way for the next generations and the future. 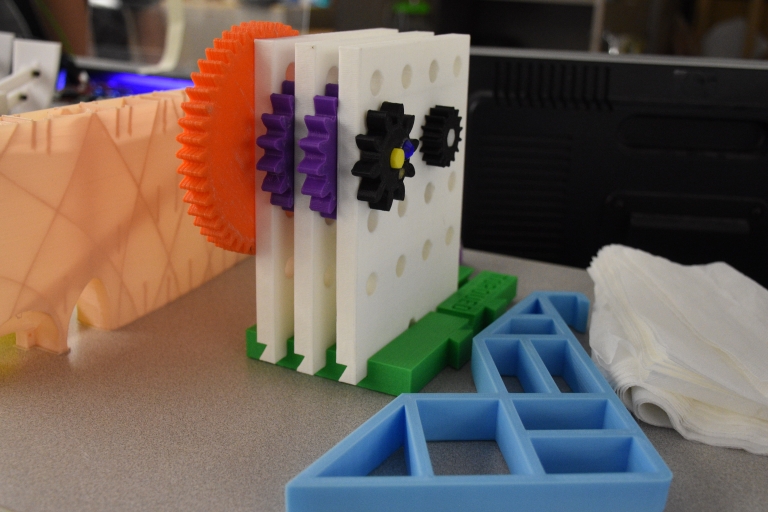 An assortment of 3D printed objects / Photo by Lianne Galante 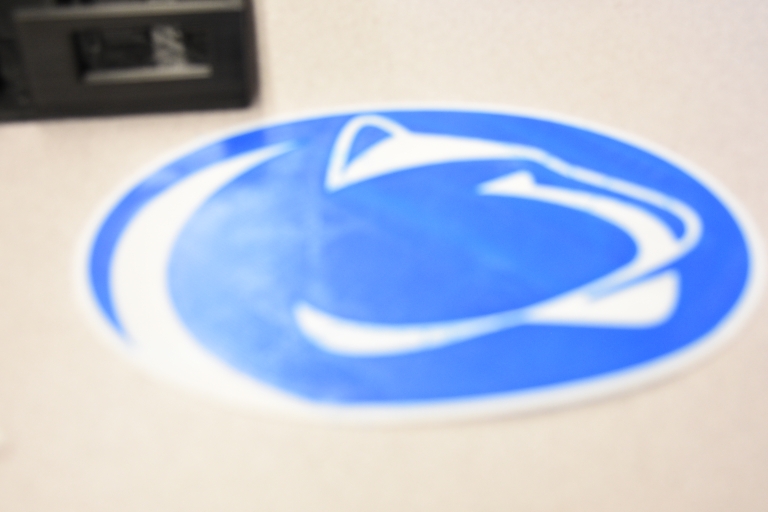 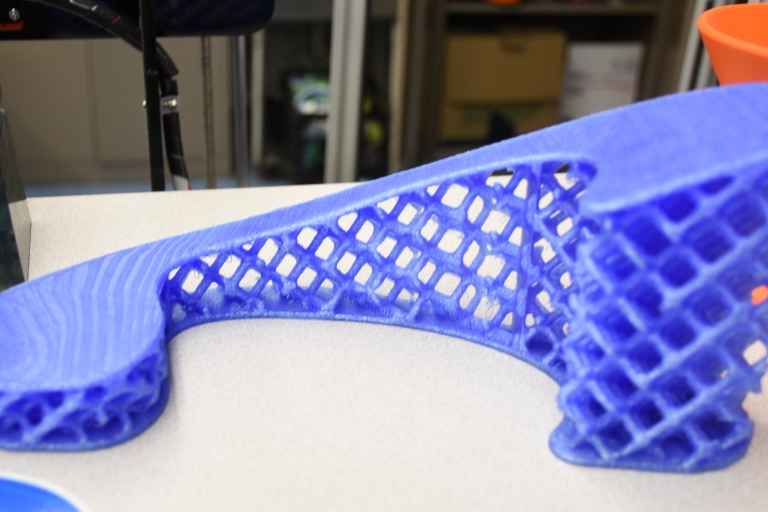 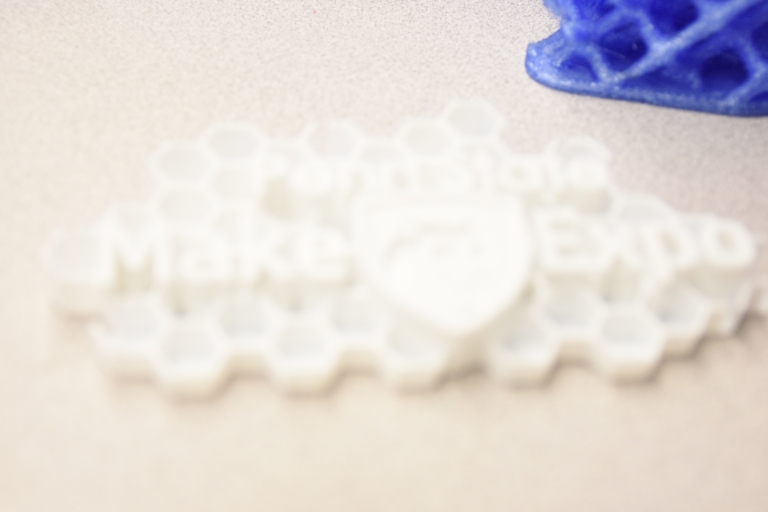 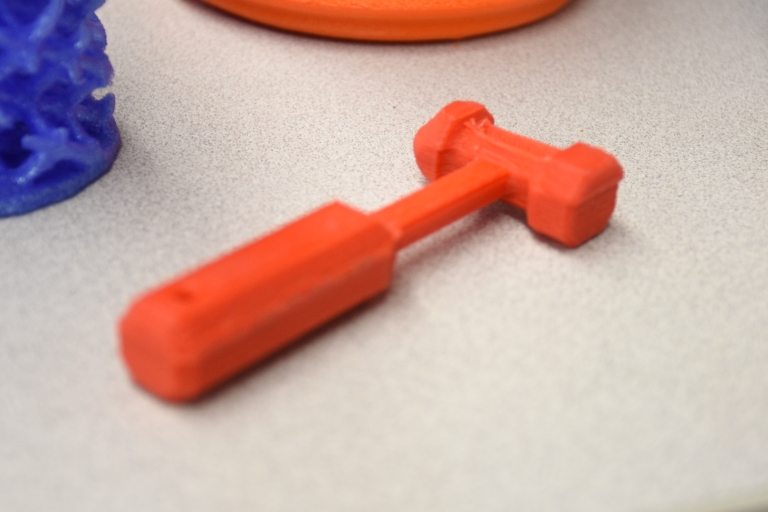 A hammer / Photo by Lianne Galante 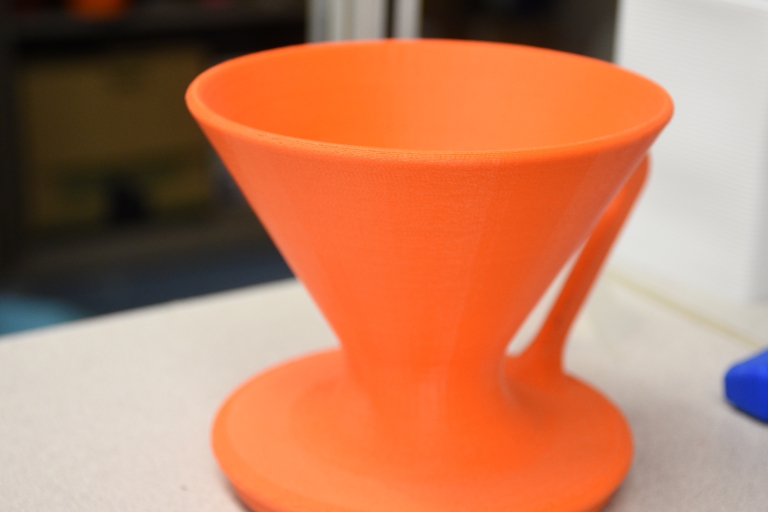 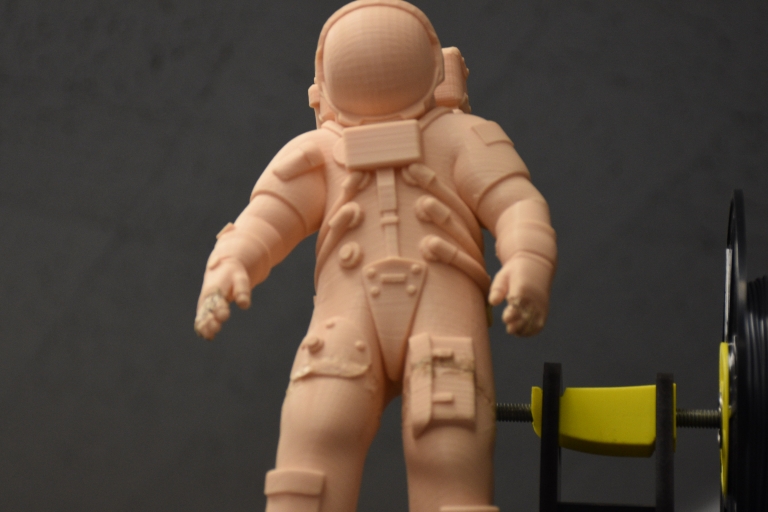 The astronaut / Photo by Lianne Galante 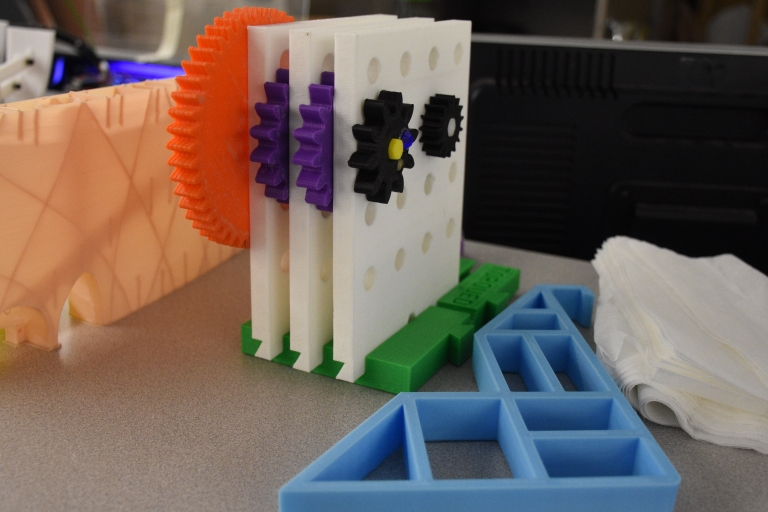 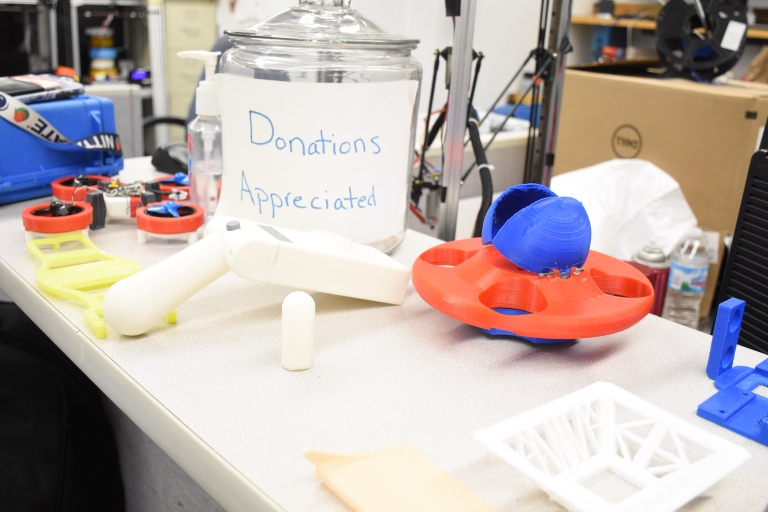 A menagerie of 3D printed items / Photo by Lianne Galante 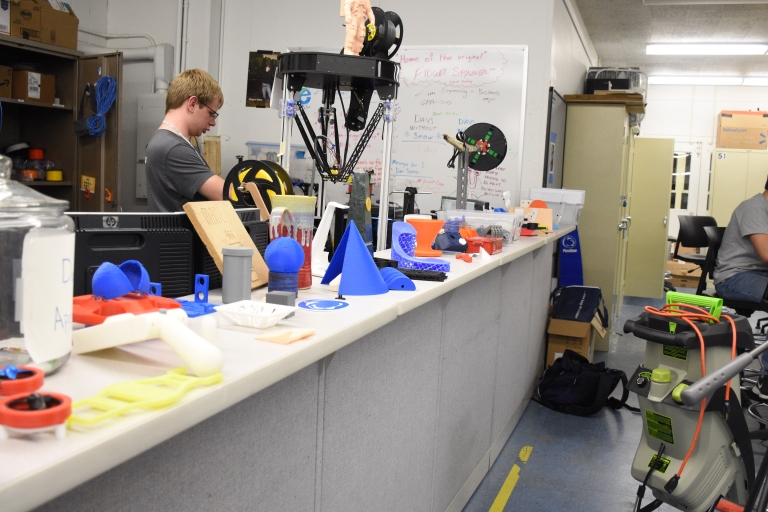 I am currently the social media intern at AccuWeather. I’m an outgoing, driven, and responsible student. I have background experience in business, editorial, and social media. I speak Spanish with special attention to the business world. I am looking for a position in corporation communications, ideally with a focus on social media.
I have interned at Town&Gown magazine in State College, CollegeFashionista, and AKR Public Relations in New York City. Social media, editing, and traveling are three of my passions. I hope to be able to combine them all at one point in the future.
I have studied Spanish for over seven years and recently took a class focusing on Spanish in the business world. I have studied abroad in Spain and used my language skills every day.
My writing style can vary to fit whatever job it is I’m doing, coming off concise is one of my strengths. Not only can I write articles to memos I also am adroit with social media.