Intro to photohjournalism students take a look at student life outside the classroom at Penn State on Tuesday October 8, 2013. 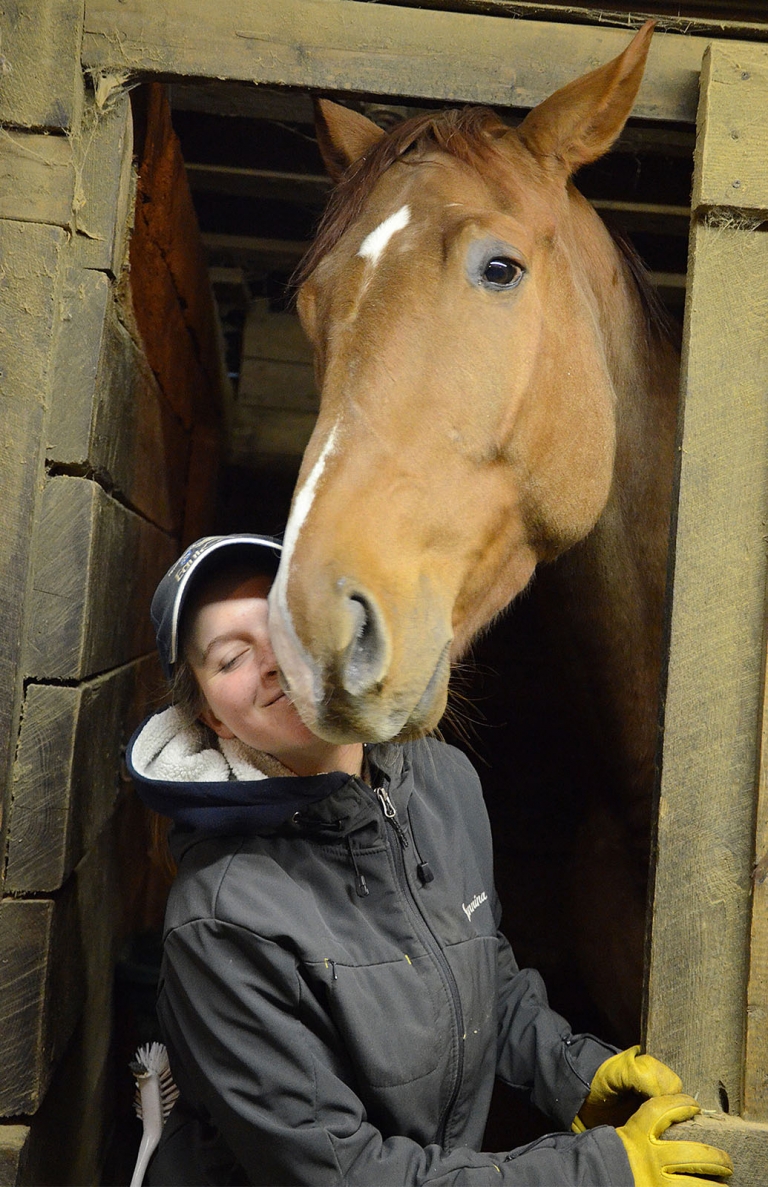 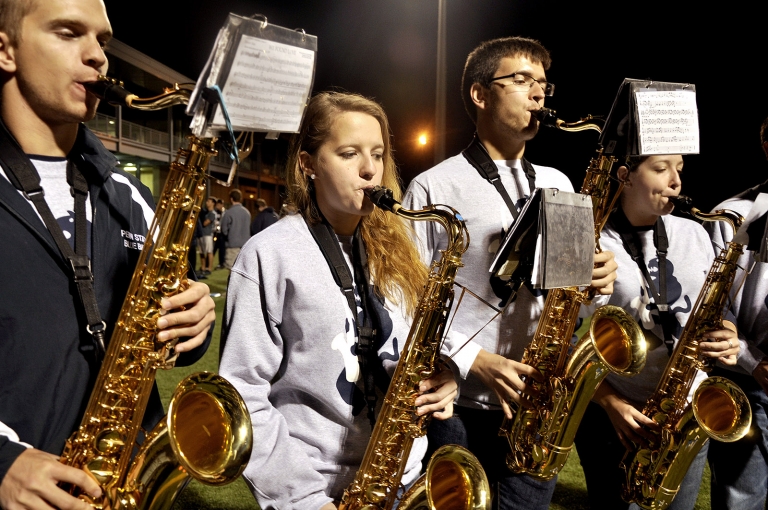 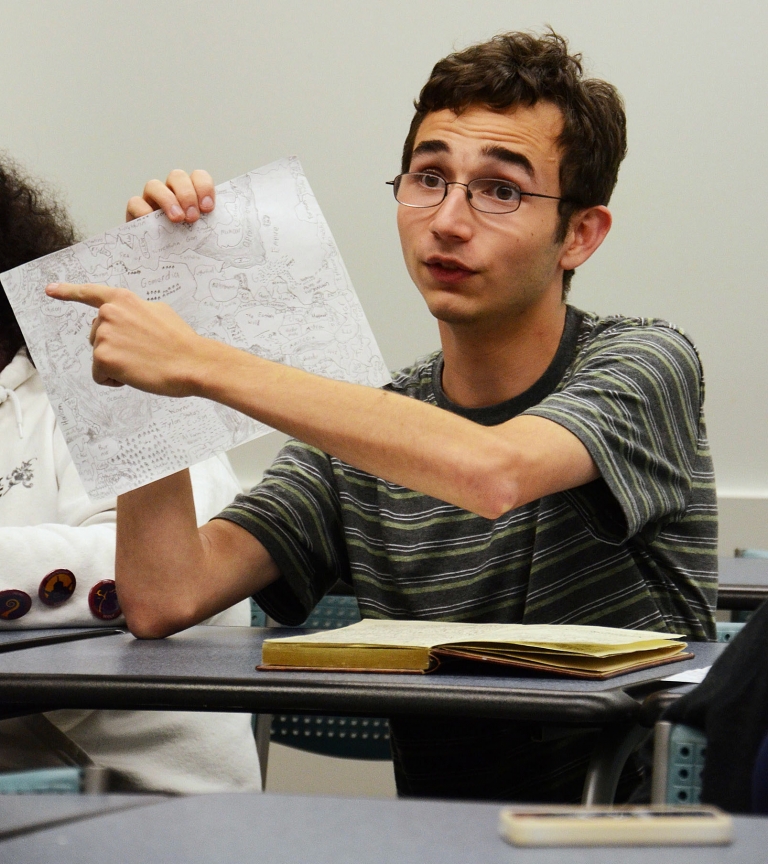 Neil Muscat. a Penn State freshman majoring in international politics shares his ideas for a novel with the members of the Writers Organizing to Represent Diverse Stories (WORDS) Club during a club meeting in Thomas Building. / Photo by Ally McClure 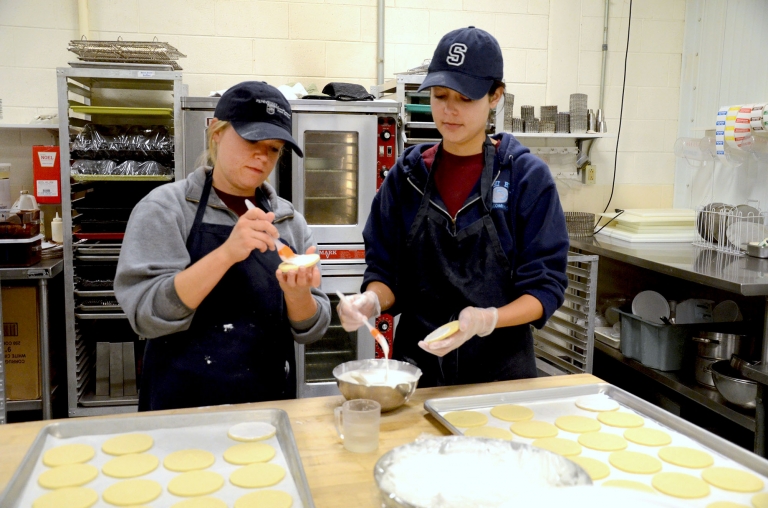 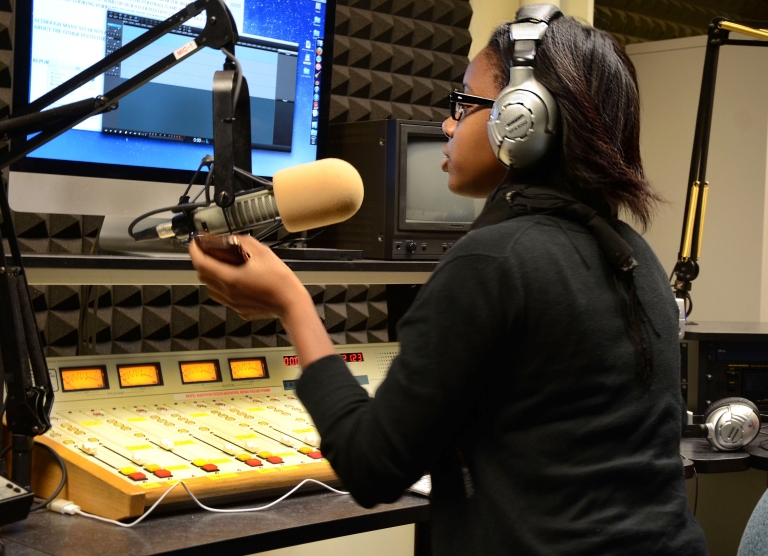 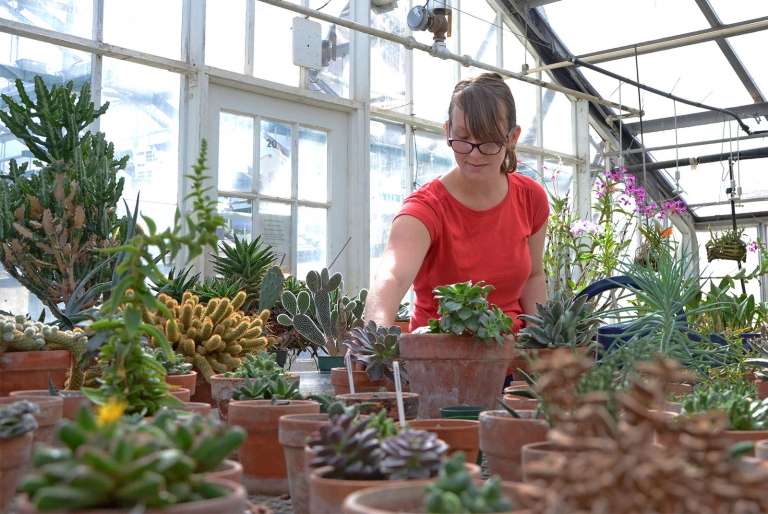 Katie Ayers a sophomore at Penn State majoring in horticulture business and production, examines plants in the Tropical Plant room on campus. / Photo by Dan Labukas 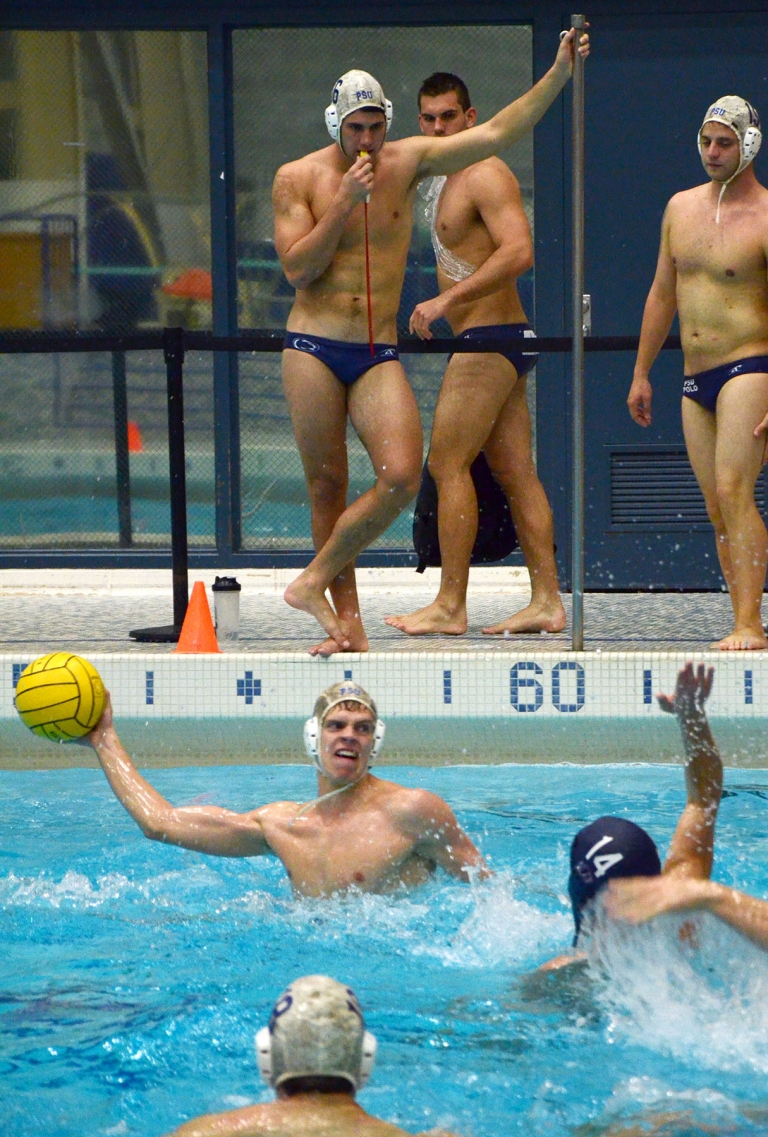 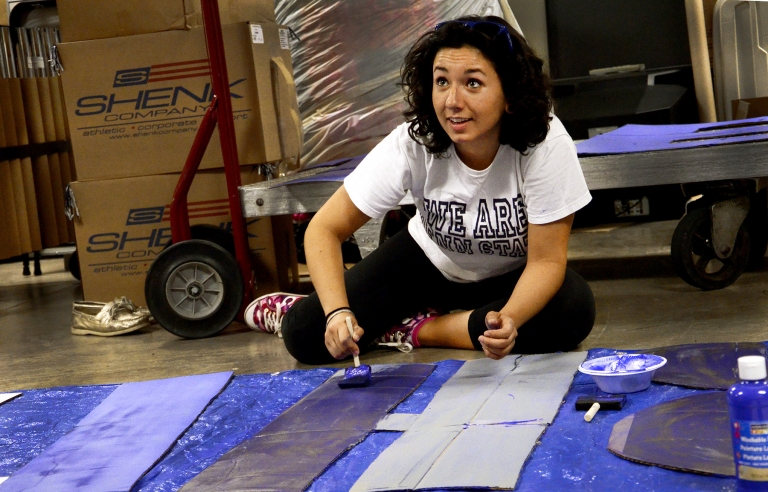 Marielena Balouris, a junior at Penn State and a Lion Ambassador, paints cardboard letters for the event "Guard the Lion Shrine." The event is hosted by the Lion Ambassadors and is a Penn State tradition that takes place during Homecoming Week at the iconic Nittany Lion Shrine on campus. / Photo by Nina Rizos 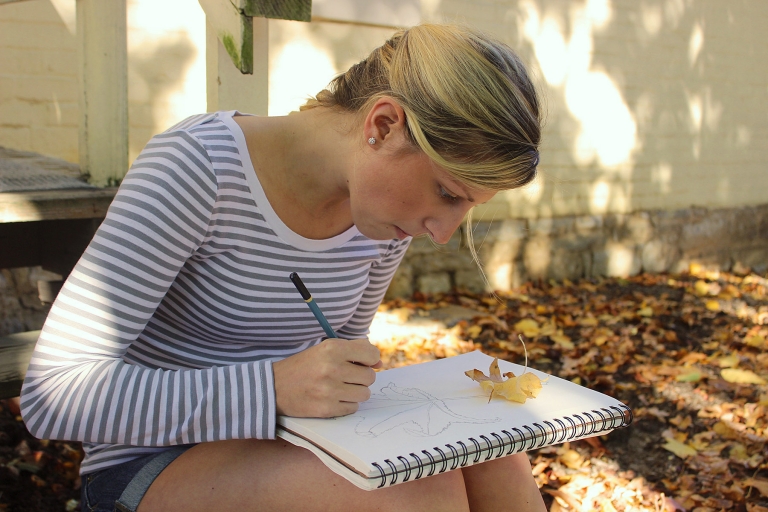 Kelsey Pfeiffenberger, a Penn State student majoring in nursing, studies a leaf's structure during her class, Introduction to Drawing, outside of the Arts Cottage on campus. / Photo by Samantha Trenk 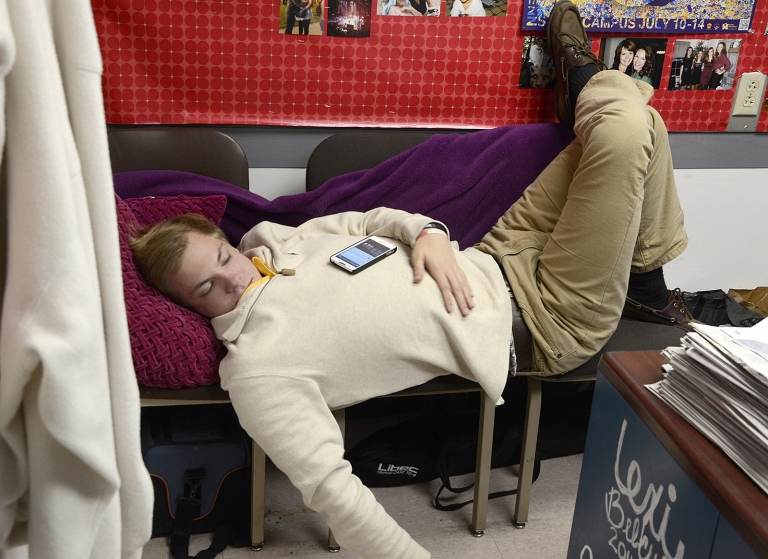 Penn Staters From Around The World