Video posted April 28, 2014 in News, Best of CommMedia by Ryan Noone 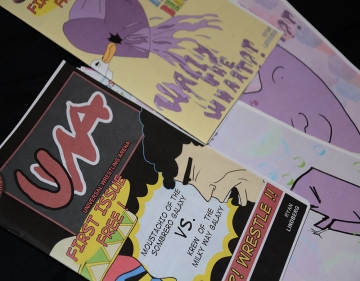