Photo posted December 18, 2014 in News, Sports by College of Communication

Penn State students photographed life in Cuba, football in Ireland, a soldier's homecoming, a family's eviction and more as they documented 2014. 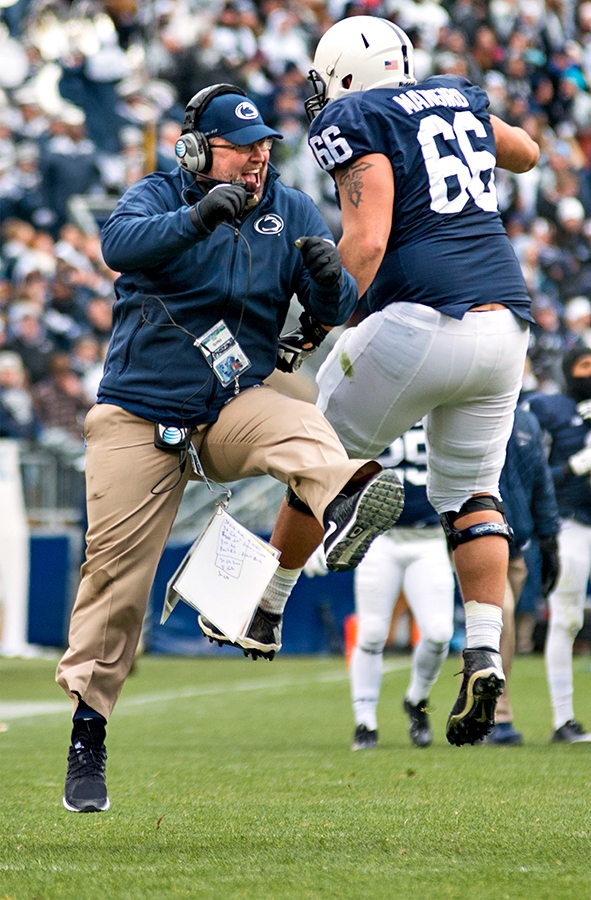 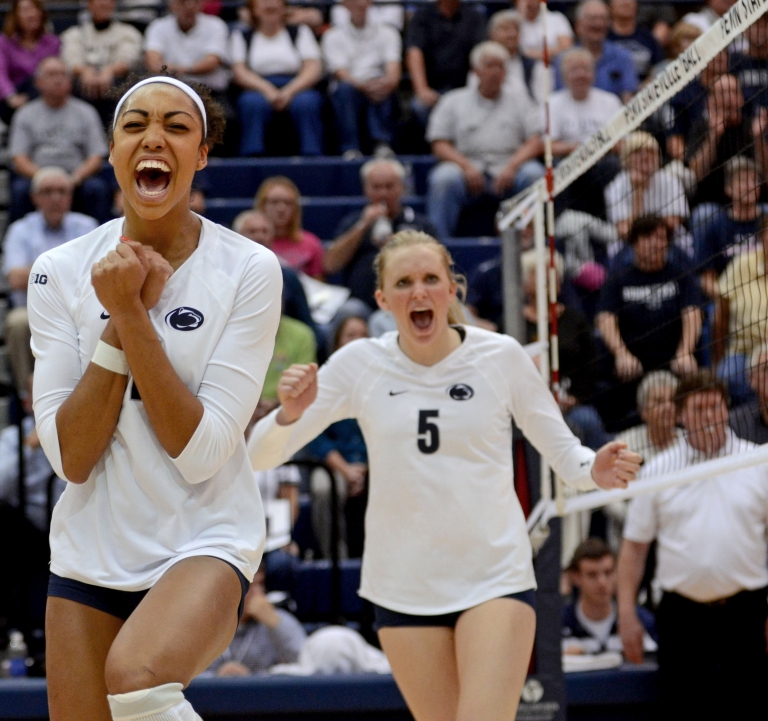 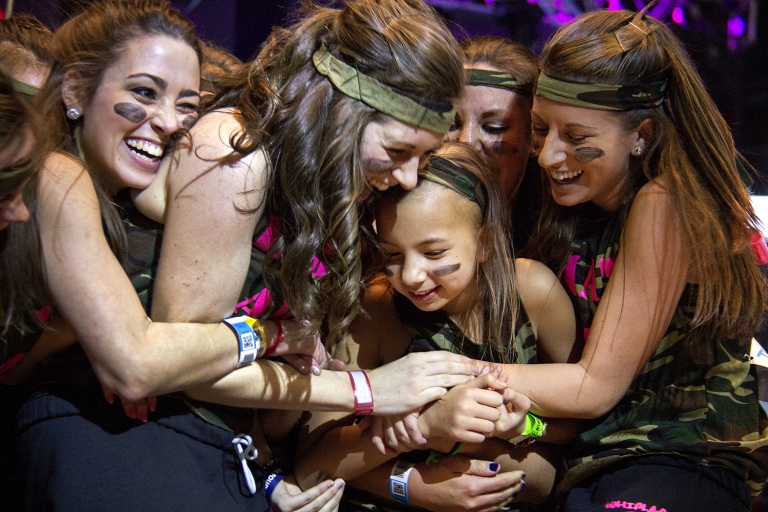 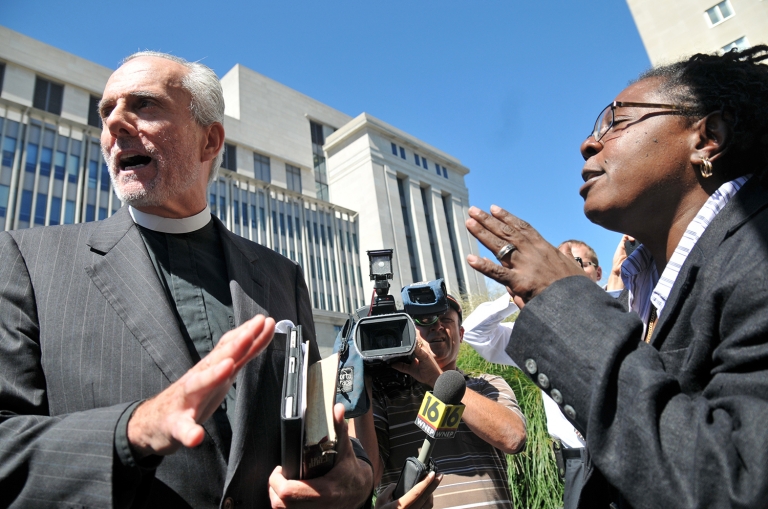 Pastor William Devlin and Rev. Stephanie Denise Carter confront each other at the Pennsylvania Judicial Center in Harrisburg, Pa. Devlin, an Evangelical pastor from the South Bronx, N.Y., who is opposed to same-sex marriage, was arguing with Carter, also an ordained minister, and a supporter of gay marriage. / Photo by Kelly Tunney 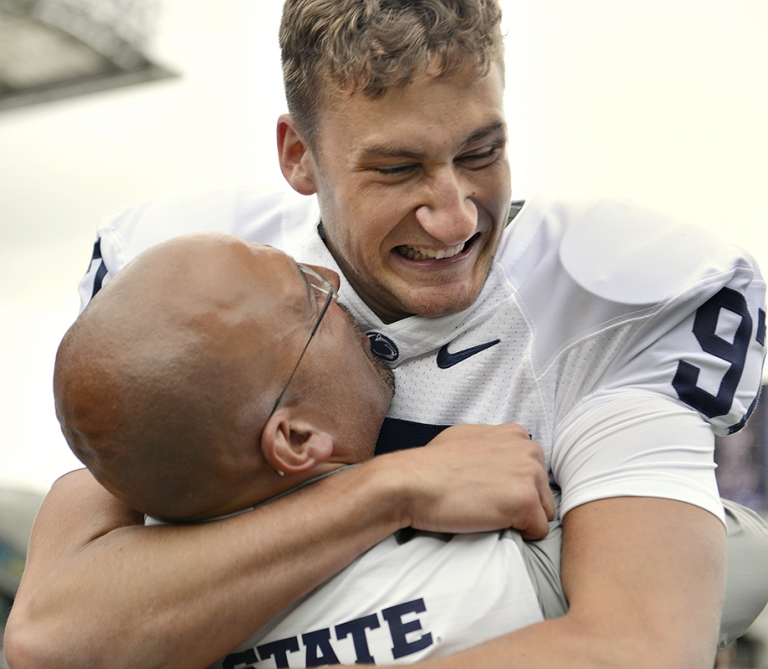 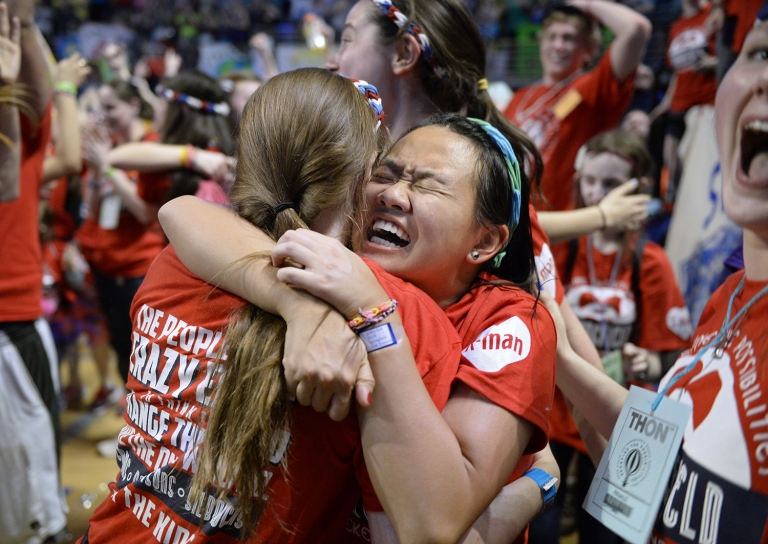 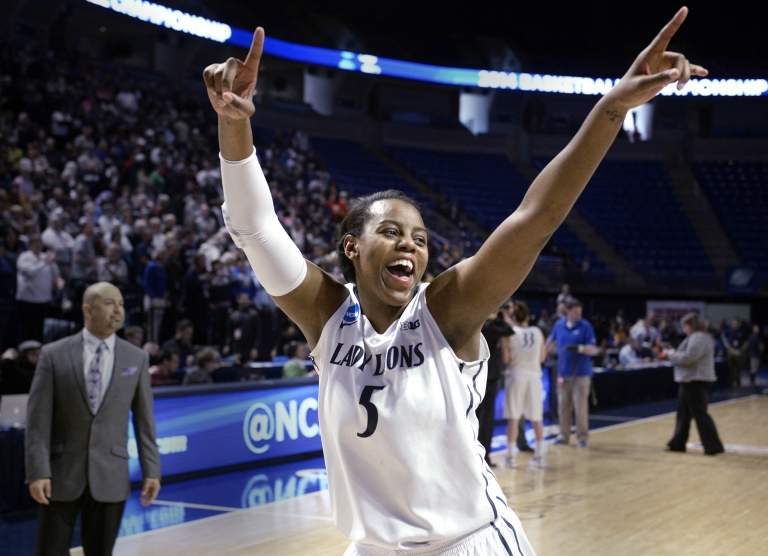 Penn State forward Talia East (5) celebrates the Lady Lions' 62-56 victory over the Wichita State Shockers in Round 1 of the NCAA basketball championships at the Bryce Jordan Center. / Photo by Kelly Tunney 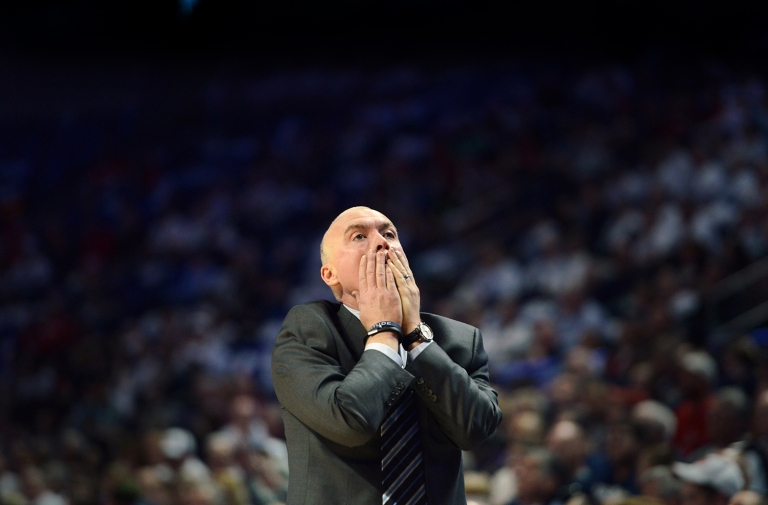 Penn State men's basketball coach Pat Chambers reacts to a foul called on guard D.J. Newbill in the second half of a game against Wisconsin. Penn State lost 71-66 in the last home game of the season. / Photo by Kelly Tunney 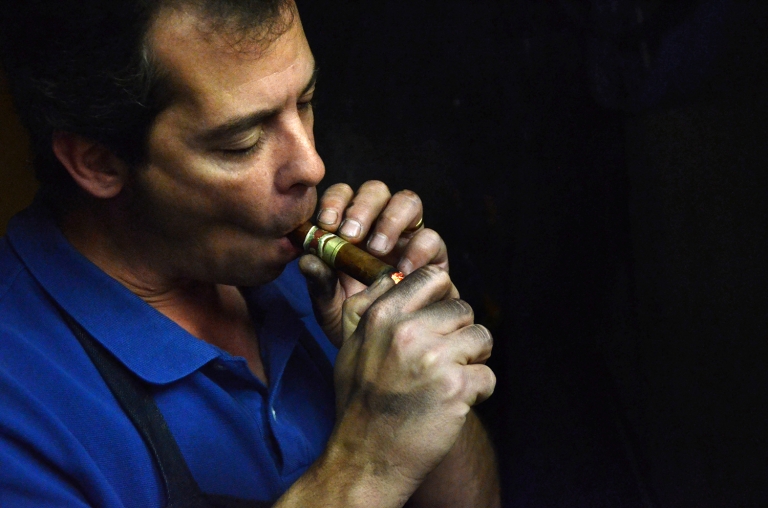 Angelo Card takes a break to smoke half of a cigar. Card has been repairing shoes in State College for 30 years since his father passed the family business to him when Card was just 24-years-old. / Photo by Chris Moyer 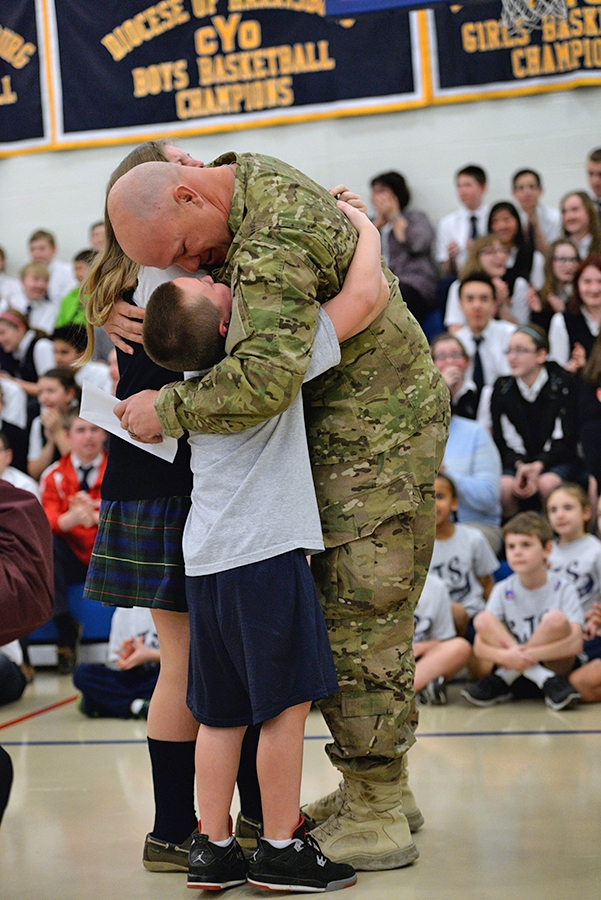 Jeremy Swords embraces his step-children, Kayla Youch, 12, and Karson Youch, 7, after returning from serving with the Army in Afghanistan. The surprise reunion took place at St. Joseph Catholic School in Mechanicsburg, Pa. Jeremy had been deployed for nearly a year. / Photo by Hannah Byrne 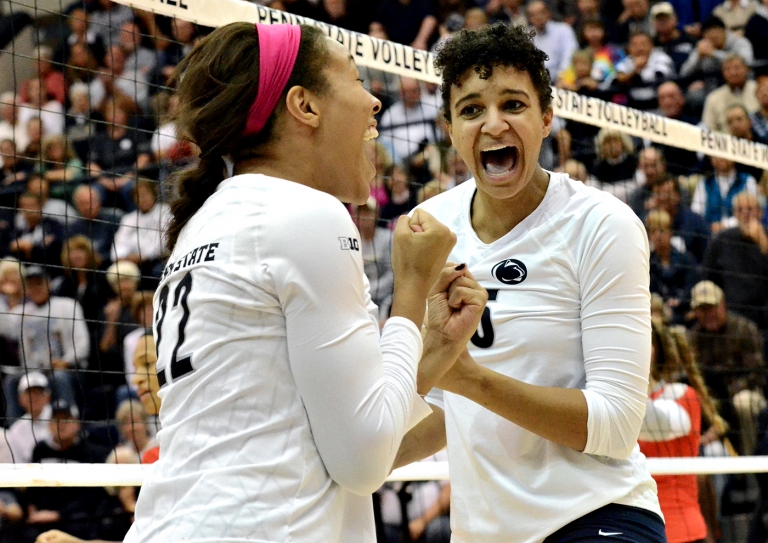 Outside hitter, Simone Lee, left, celebrates a point with middle blocker, Haleigh Washington, at the Lady Lion's volleyball match against Rugters University at Rec Hall. The two are just a few of the many freshmen players dominating the court this season. / Photo by Carley Mossbrook 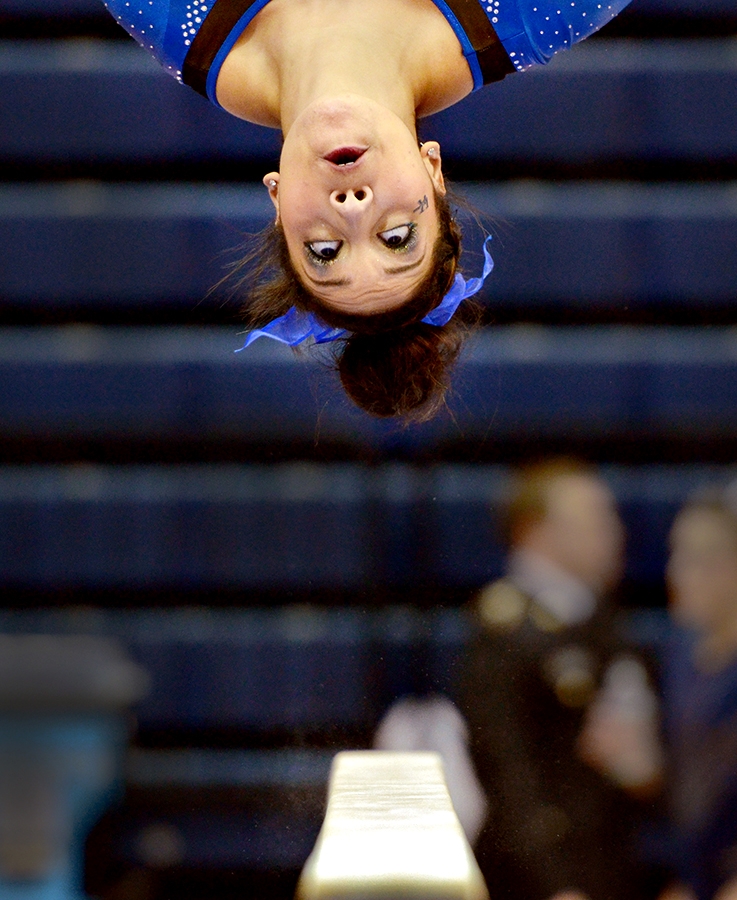 University of Kentucky gymnast Audrey Harrison comes face to face with the balance beam while doing a flip during her routine at the NCAA Regional Championships at Penn State. / Photo by Kelly Tunney 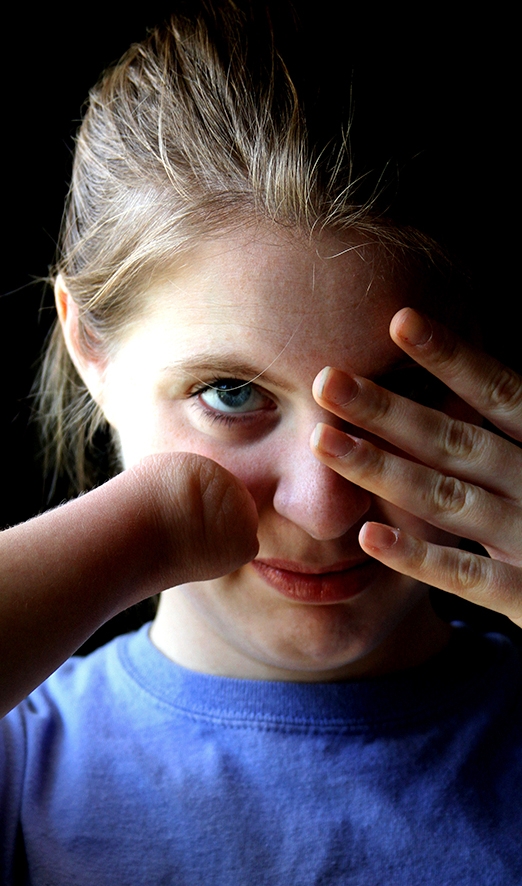 Megan Schuschu, a senior at Penn State, was born without a right arm. "I know I was born different and it bothered me when I was a kid, but not anymore," Schuschu said. "If I want to do something, then I figure it out," she said. / Photo by Shuyao Chen 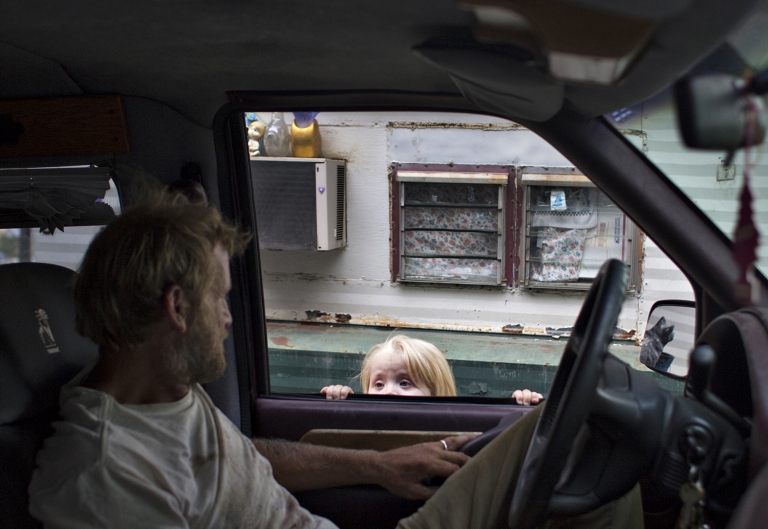 Lisa Wingard, 3, peeks at her father, Malvin Wingard, as he waits to haul a load of possessions from his mother-in-law's trailer in the Franklin Manor Mobile Home Park in State College, Pa. Residents are being forced to move because the owners are closing one of the few remaining areas for low-income housing in State College, Pa. / Photo by Kelly Tunney 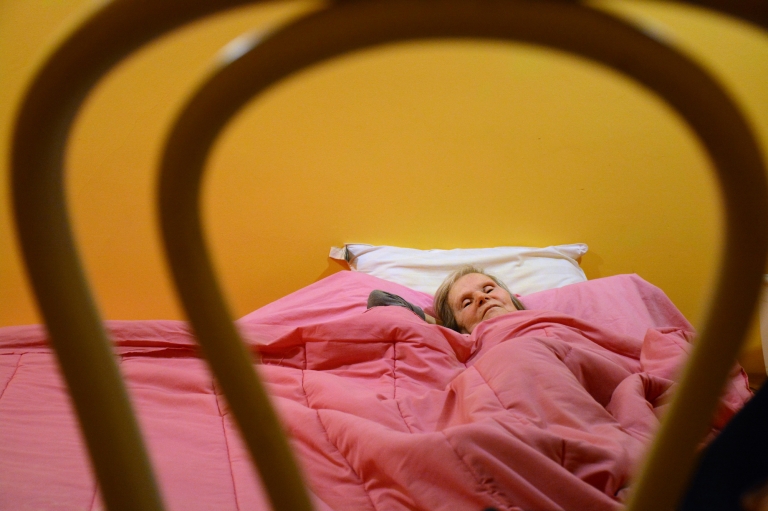 Emelia Sfedu, 85, was diagnosed with Alzheimer's more than five years ago. She now resides permanently with her son George Sfedu and his family in Philadelphia, Pa. However, she does rarely recognizes the people that she lives with and is not able to hold any meaningful conversation. She mostly mumbles and hums words and songs from her nature language, Romanian. She lives in the bedroom on the top floor of a five-story row house. Photo by Alexa Lewis / Photo by Alexa Lewis 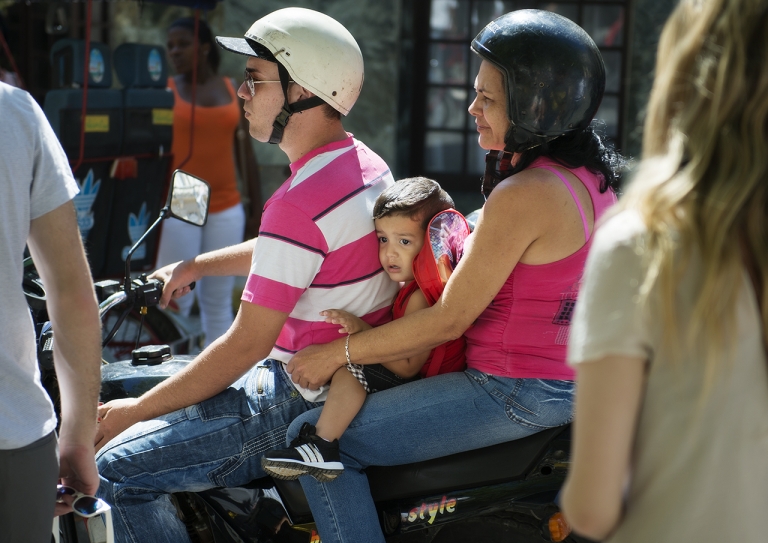 A scooter zips along a crowded street in Old Havana on Saturday March 8, 2014. The tourist industry is a bright spot in the Cuban economy and Old Havana is full of new restaurants, shops and throngs of tourists. / Photo by Kelly Tunney 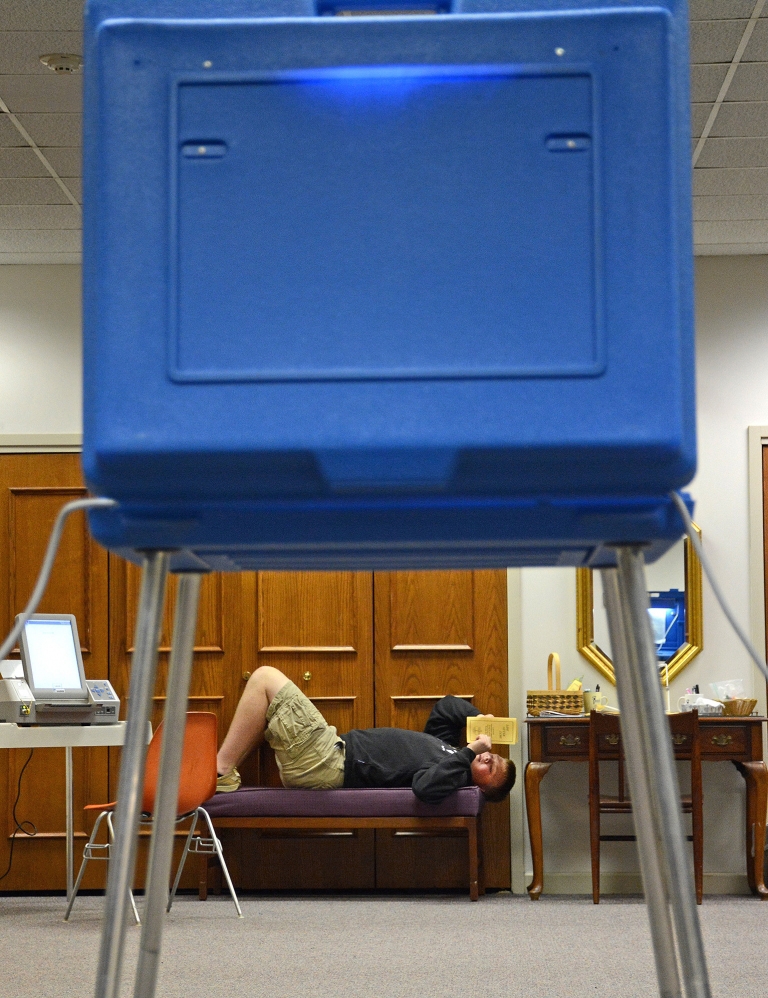 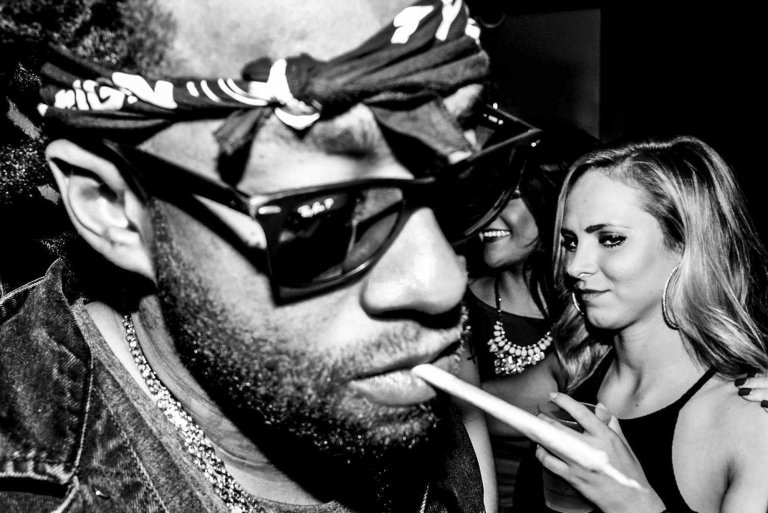 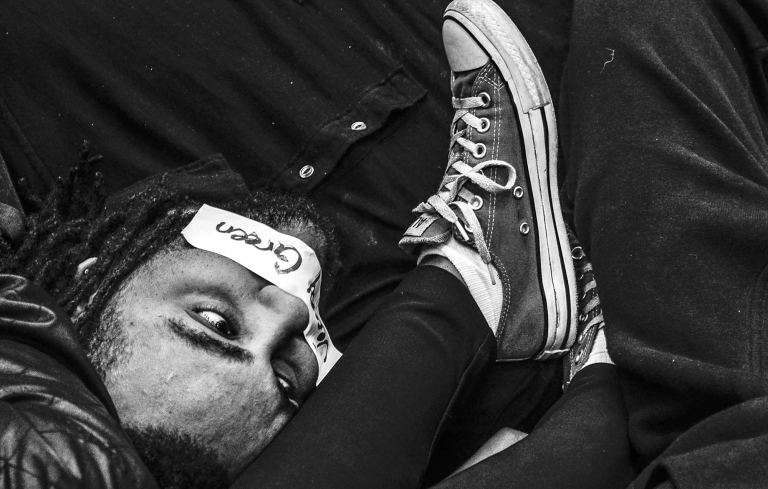 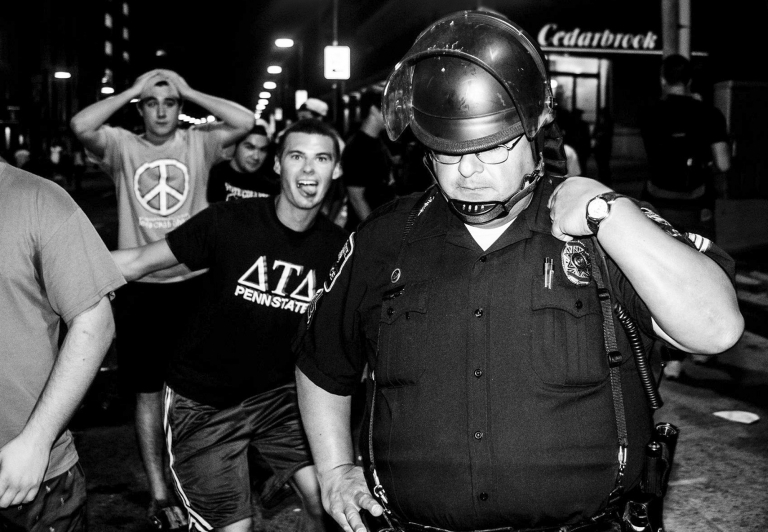 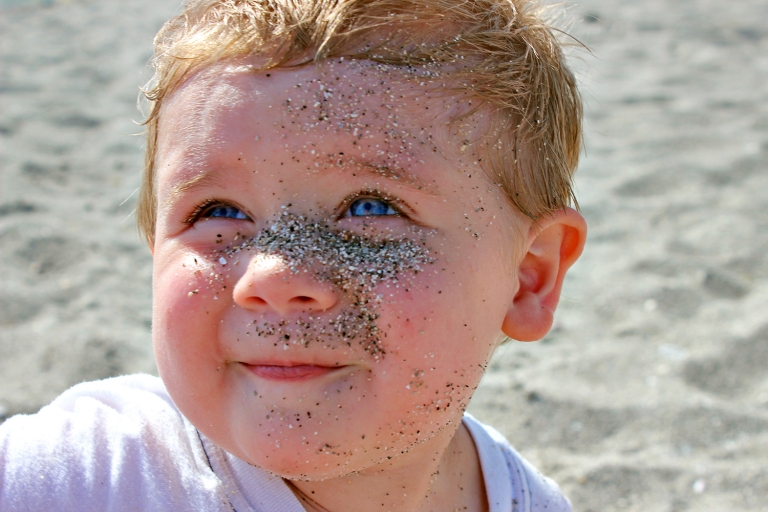 Zachary Allen's face is covered with sand as he plays at the beach in Port Charlotte Florida. / Photo by Samantha King 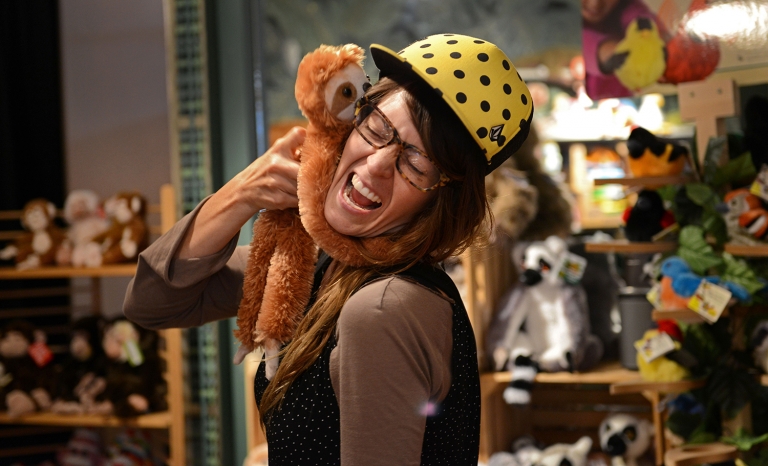 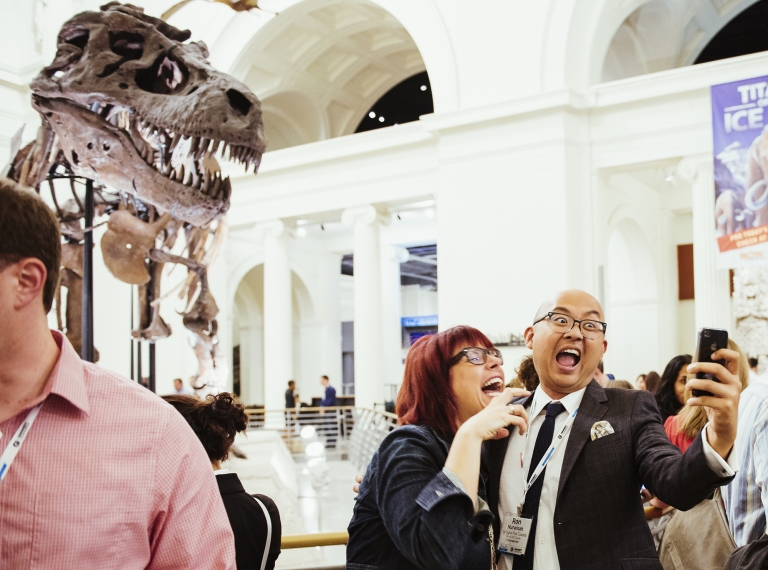 Ron Nurwisah of Huffington Post Canada and Kim Fox from ScribbleLive take a selfie in front of the skeleton of 'Sue the T-Rex' in the Field Museum of Natural History during the opening night reception of Online News Association's annual conference in Chicago on September 25, 2014 . / Photo by Akash Ghai