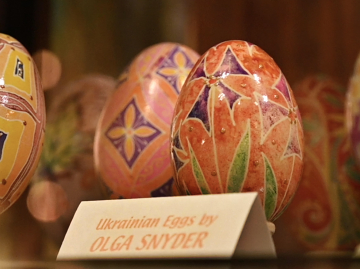 How Do Seniors Feel About In-Person Graduation?