A recent article about the decline of athletes named Bob inspired this assignment for students in the Introduction to Photojournalism class, Comm 269.

Students had to first find someone named Bob, and then photograph them doing whatever it is that their Bob does. 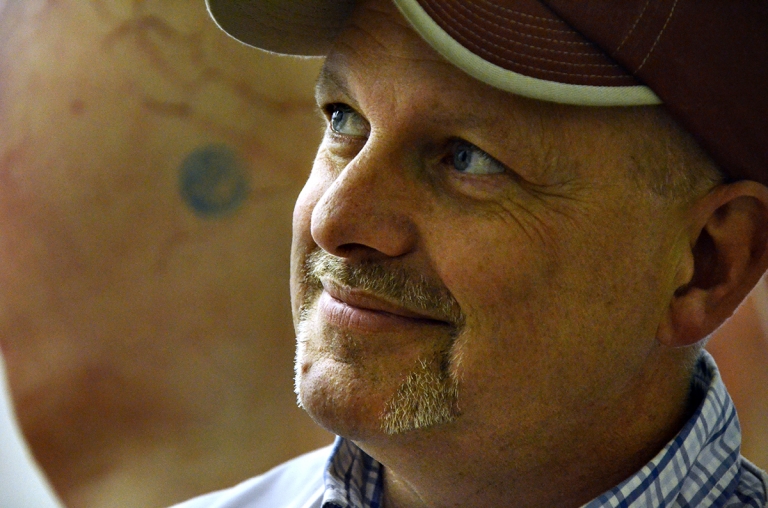 Bob Mikesell looks at the pig carcass hanging in the lecture room in the Meat Laboratory at Penn State University. “It’s kind of a family thing. My dad is Bob. My father-in-law is Bob. I come from a long line of Bobs,” Mikesell said. / Photo by Lucie Couillard 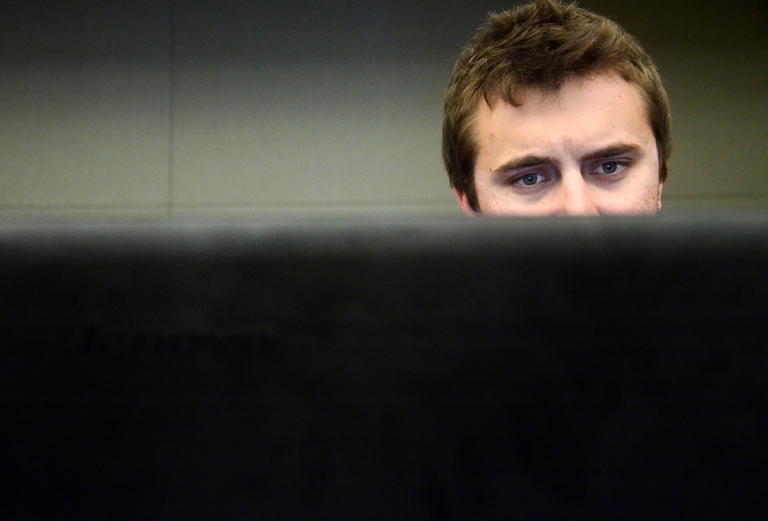 Fifth-year senior Robert Stano, who goes by Bob, reads an ebook in Penn State's Life Sciences Building. Bob was named after his father, but he says he is indifferent about his name. When asked if he would name his own son Bob, he says, "Probably not. Too many Bobs." / Photo by Noelle Mateer 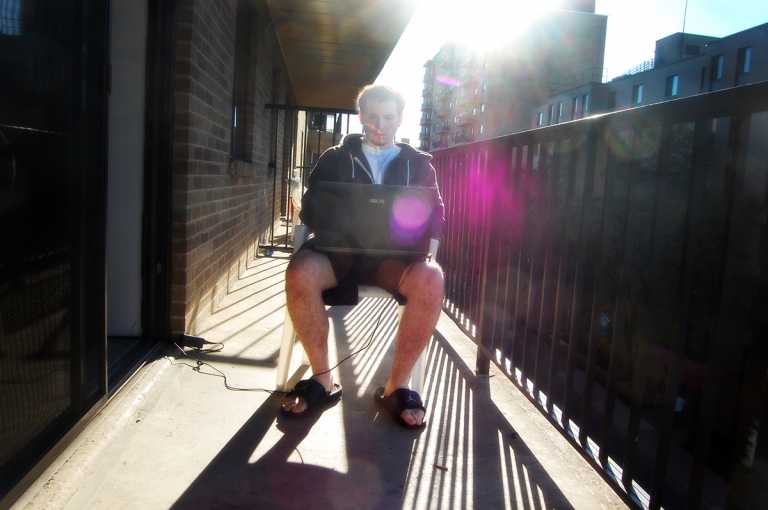 Bob Dodds, a Penn State student, works on an assignment on the balcony of his Beaver Ave apartment. "My dad's name was also Bob, and I want to name my son Bob. I definitely want to keep the name in the family," Dodds said. / Photo by Maddie Klebe 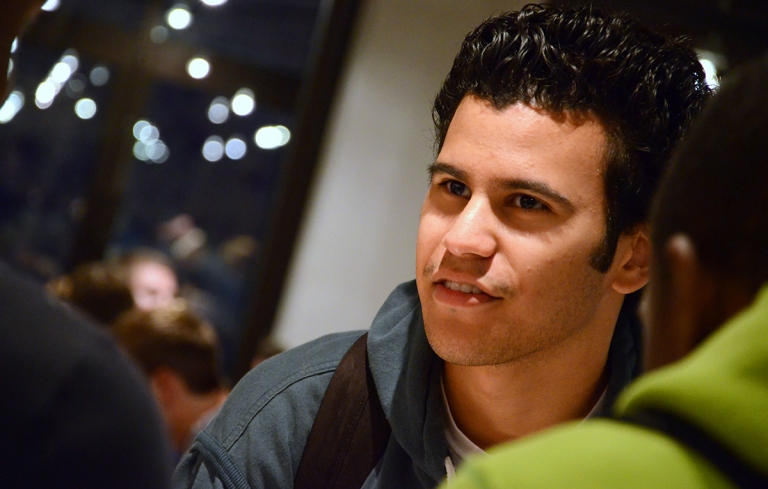 Bob Perez spends his evening with his friends, grabbing a late dinner at Chipotle. "I'm from Los Angeles, and being so young in LA, no one would really ever think to call you Bob. So when I moved to Penn State Hazelton, they told me I needed a more common name, and so they called me Bob, and it just kind of stuck." / Photo by Katie Collins 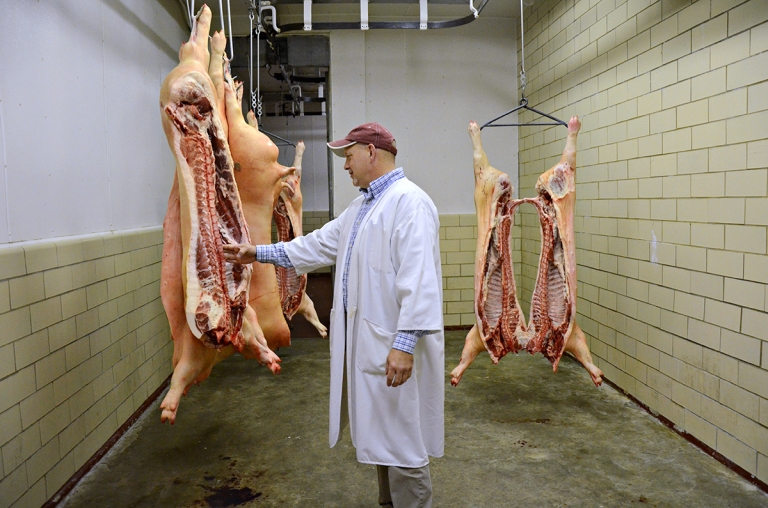 Bob Mikesell checks the pig carcasses in the Meat Laboratory at Penn State University. Bob is a senior lecturer and undergraduate program coordinator in the Department of Animal Science at Penn State University. “It’s my name. It’s short. Spelled the same way either way. It is usually easy to remember. Robert is way too formal,” Mikesell said. / Photo by Lucie Couillard

Penn Staters From Around The World