Happy Earth Day Centre County! Today's news feed is brought to you by Maddy Miller. As always feel free to reach out to us with any suggestions on Instagram and Twitter!

QUESTION OF THE DAY: What do you appreciate most about our planet? Feel free to include pictures! 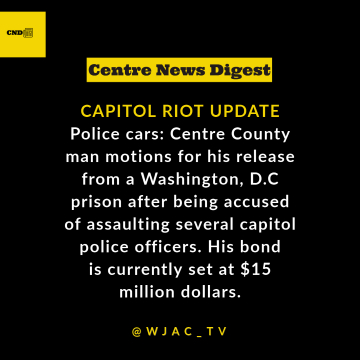 Centre County man motions for his release from a Washington, D.C prison after being accused of assaulting several capitol police officers. His bond is currently set at $15 million dollars. Story by Gary Sinderson for Wjactv. 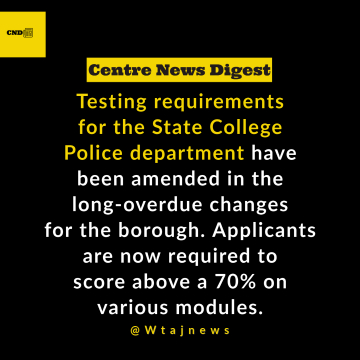 Testing requirements for the State College Police department have been amended in the long-overdue changes for the borough. Applicants are now required to score above a 70% on various modules. Story by Alyssa Royster for Wtajnews. 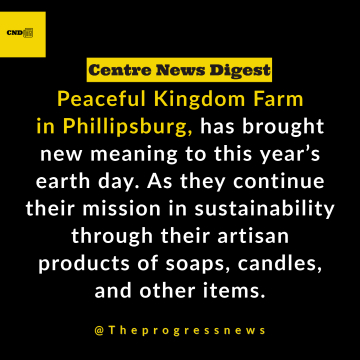 Peaceful Kingdom Farm in Phillipsburg, has brought new meaning to this year's earth day.  As they continue their mission in sustainability through their artisan products of soaps, candles, and other items. Story by Mikayla Heiss for The Progress News. 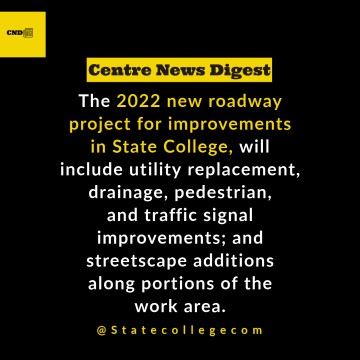 The 2022 new roadway project for improvements in State College, will include utility replacement, drainage, pedestrian, and traffic signal improvements; and streetscape additions along portions of the work area. Story by Geoff Rushton for StateCollege.com

Next Phase of Atherton Street Project Expected to Begin in 2022 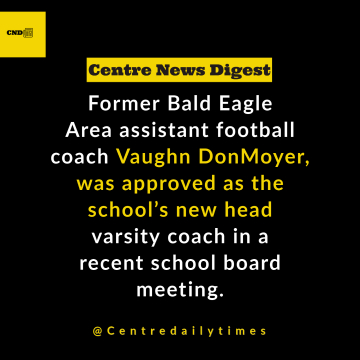