Happy Humpday Centre County! Today's news is brought to you by Emily Treacy! Don't forget to check us out on Instagram and Twitter! 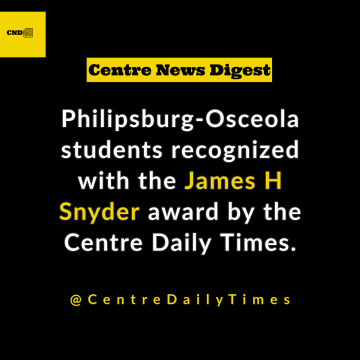 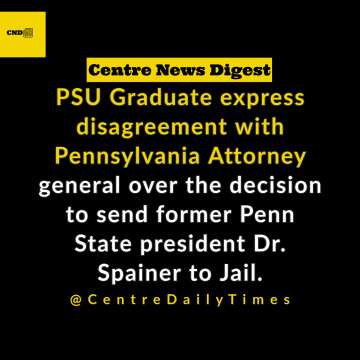 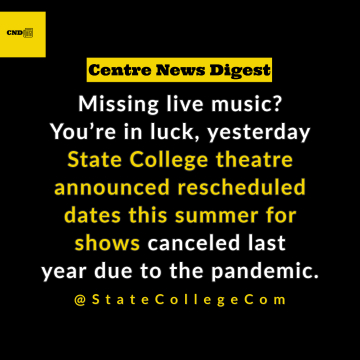 Missing live music? You're in luck, yesterday State College theatre announced rescheduled dates this summer for shows canceled last year due to the pandemic. Story by Geoff Rushton for StateCollege.com

Live Music Returning to The State Theatre This Summer 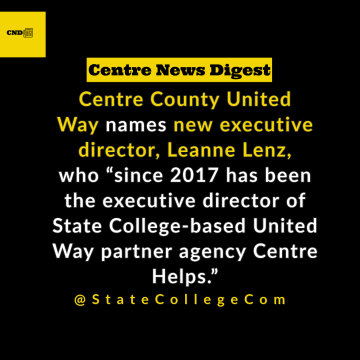 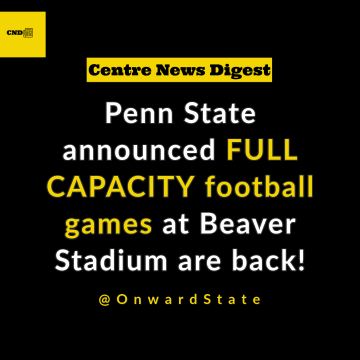