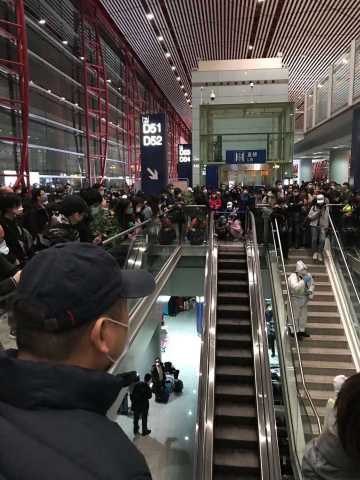 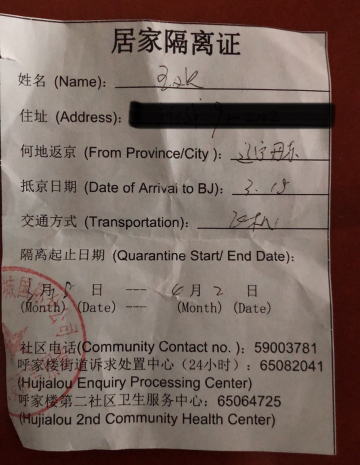 A Day In My Life

Penn State Students: Advice to a Younger Me