Students in Comm 269, introduction to photojournalism, spent part of their Halloween weekend documenting how the community celebrates the holiday. 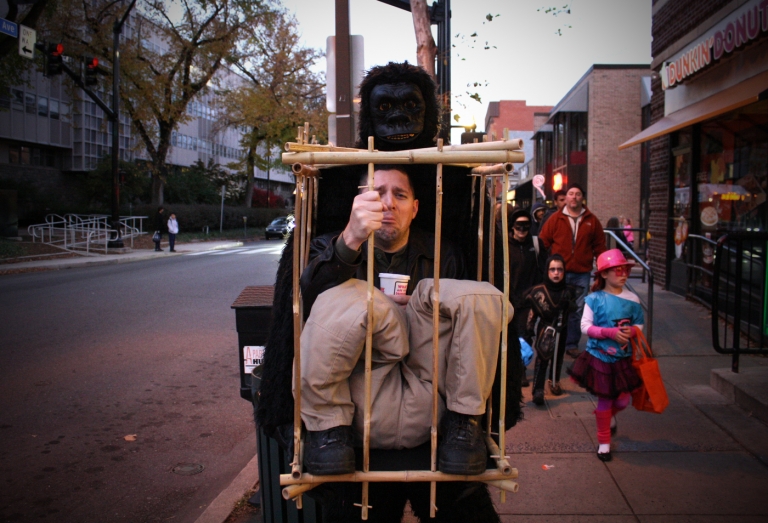 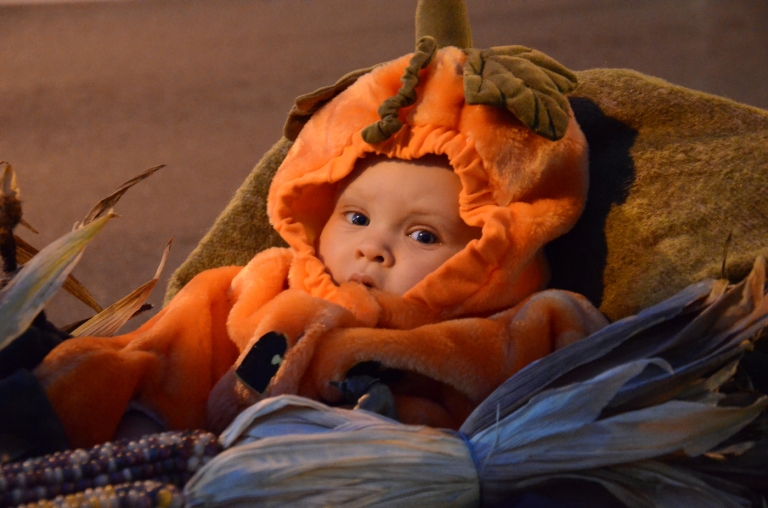 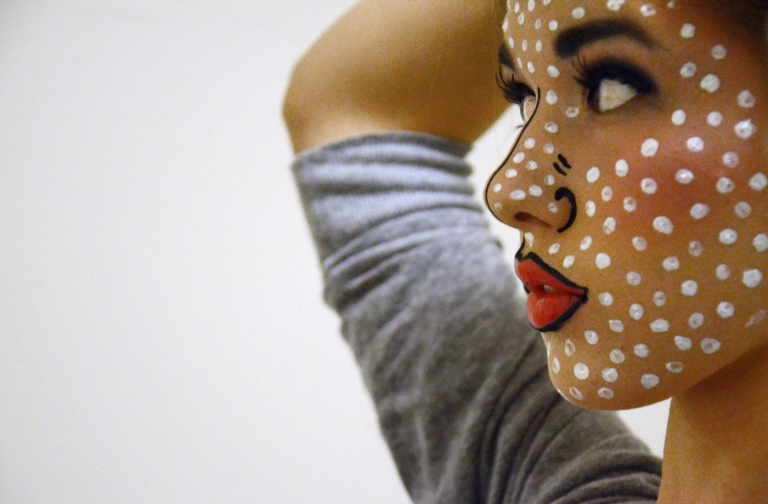 Carley Mossbrook applies her makeup for her Pop Art Halloween costume at her house on South Allen Street on Nov. 1, 2013. Already half an hour late for work, Mossbrook was still not finished with her make up and still had to get dressed. “It’s so inconvenient to be a girl on Halloween,” Mossbrook said. / Photo by Lucie Couillard