Walker began fencing at a young age, competing in clubs for years until he became recognized as an outstanding talent. He grew interested in competing for a top college fencing program, and learned that Penn State's was among the best nationally. His ambition to play for Penn State drove him to apply to the school, where he has now been competing  for over 2 years.

Walker learned card tricks after seeing card magicians doing tricks at entertainment venues. He says it gives him something to focus - for his hands and his mind - when he takes a break from daily training sessions for fencing. 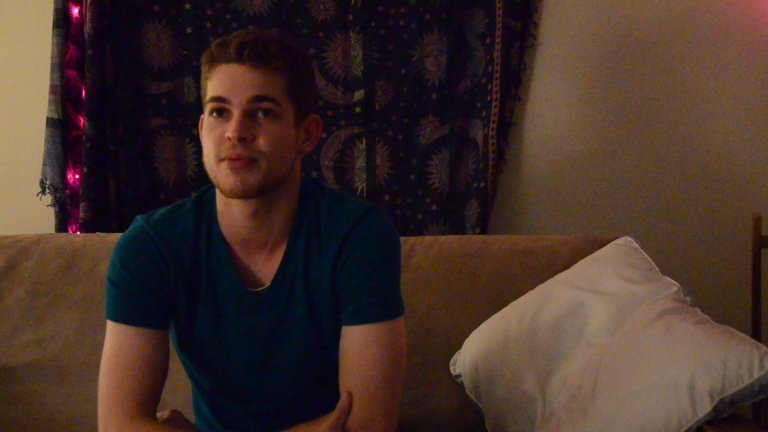 I’m a senior journalism major at Penn State University. I enjoy writing nonfiction and poetry, and am interested in photography and music. English and Greek are the languages I speak, many more I hope I grow to adore.

Falling into the GOP: Deb Flavin