In search of Bob

SBnation.com reported recently that athletes named Bob have all but disappeared from the major professional sports. San Diego Chargers safety Bob Sanders is the last Bob standing they say.

Comm 469 Advanced Photojournalism students set out to see how Bob is doing in the rest of society. We are happy to report that Bob is alive and well. 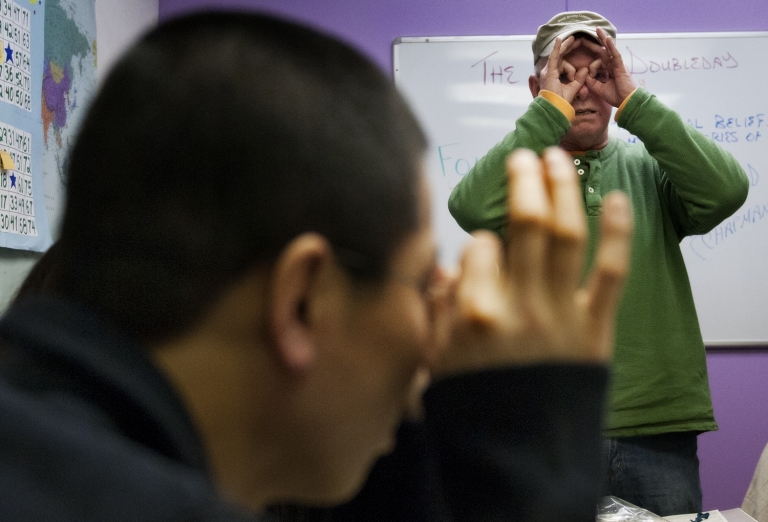 Retired State College High School teacher Bob Lillie, right, teaches at the Mid-State Literacy Council in downtown State College. "There used to be a Bob Lillie that was a linebacker for the Dallas Cowboys. I tell people that he's my uncle. I'm lying, of course, he's much bigger than me." / Photo by Kelley King 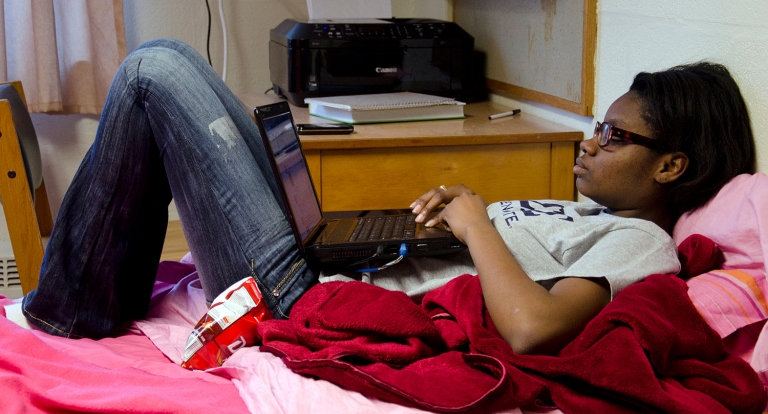 Bobbilynn Tatum, or Bob, as she is known to her friends, studies in her dorm room. "It started as a joking around type of nickname, but then it just kind of stuck." / Photo by Catherine Frisina 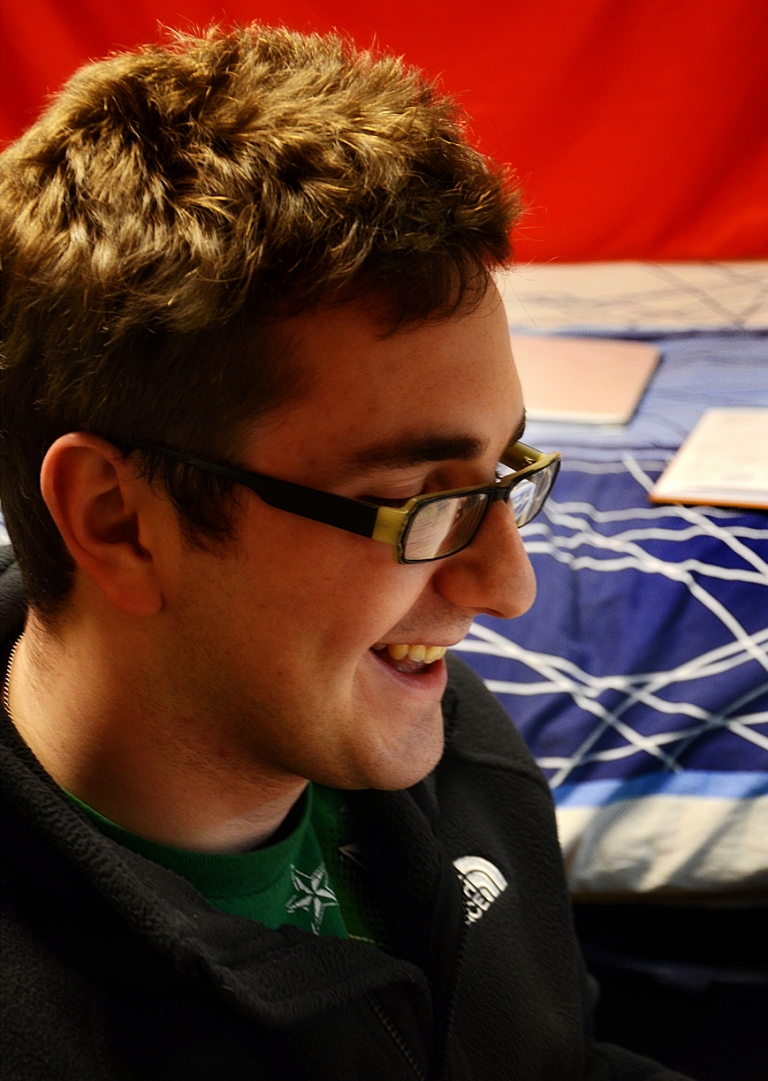 Robert "Bob" Dziuba, a senior in finance and international politics. "It's kind of a funny story. A nun at my church started calling me Bob when I was like 10 years old. I didn't ask her to, but the name just kind of stuck. I didn't realize that there aren't that many Bob's left [in sports] so I guess now that I know that I'm glad that I bear that name. I don't like being called Bobby though, sort of irritates me." / Photo by Laura Padilla 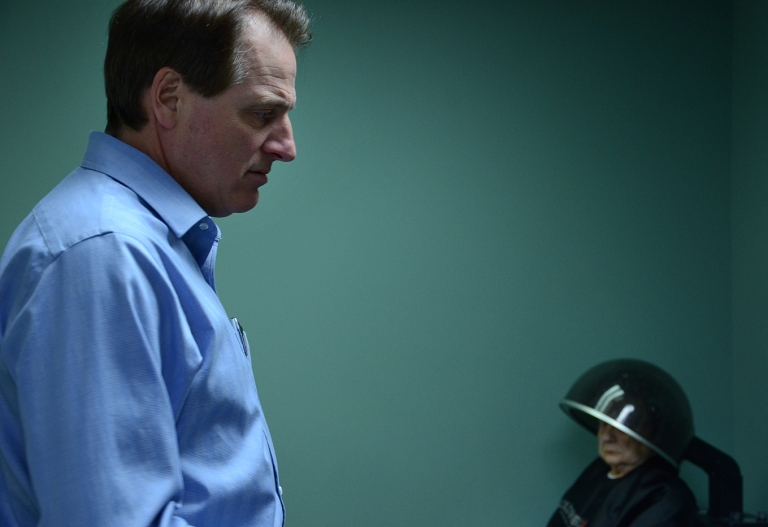 Bob Selego, 55, owns Beyond Looks hair salon in State College. Bob has been cutting hair since he was 15. / Photo by Sarah Norman 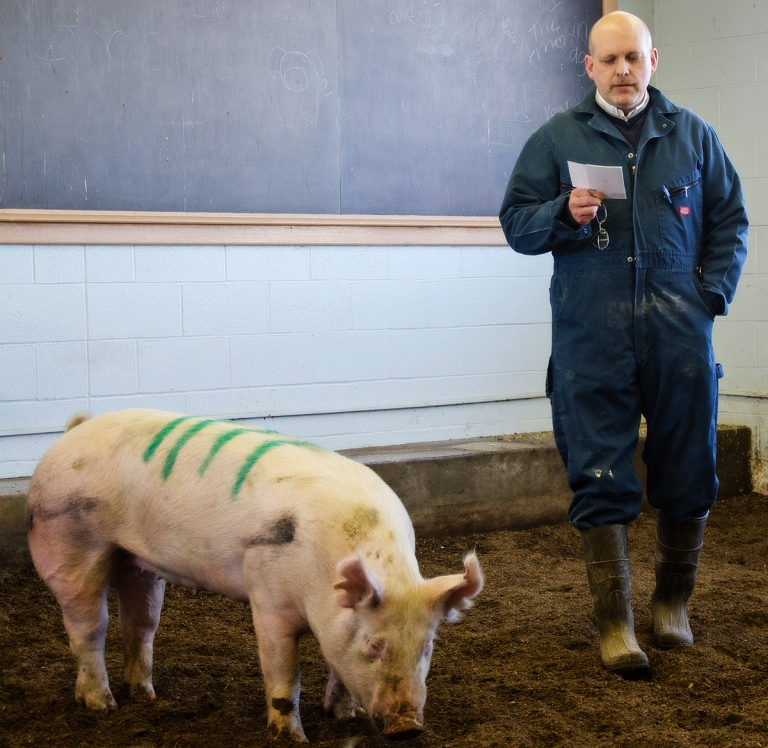 Dr. Bob Mikesell, a senior instructor at Penn State University judges a group of pigs. When it comes to being named Bob, Dr. Mikesell thinks that "among the blah names, it's one of the better ones in my opinion. My perception is that people think it's solid and trustworthy. You can trust a Bob." / Photo by Victoria Magliaro

My two primary interests are the equine industry and photography. I hope to combine these interests in a career as a photographer for an equine publication like Practical Horseman.  I am a 22-year-old visual journalism major at Penn State University with a psychology minor.

I work three jobs in addition to pet sitting and house cleaning for several families on a regular basis. I work very hard in all of my jobs as well as in my classes. I know exactly where I want to be as an adult, so I am doing my best to get there.

My name is Laura Padilla. I am a senior majoring in visual communications with two minors in architecture and french.

I am a senior majoring in Journalism/Visual Communication and minoring in English.

Warming up for Thon with ‘color wars’