Story posted May 3, 2013 in News, Best of CommMedia, China by Dave Cole


Over the past few decades, the city of Shanghai has grown to be a major international city, and the financial capital of China. In the midst of this growth, however, are pockets of communities where thousands of people work tirelessly, but struggle every day to get by. 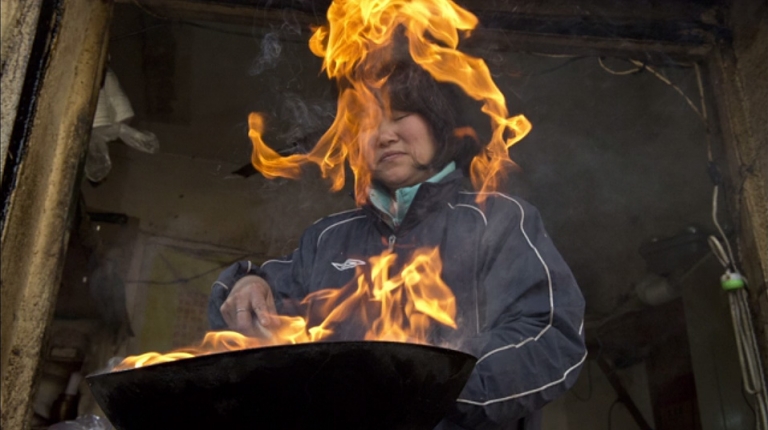 These stories of hardship are particularly common among migrant communities, such as the QiaoJia Zha community in Shanghai, which is undergoing major redevelopment changes even as many people, such as the Wu family, continuing to inhabit the community.

Wu Congbao and his wife Zhou Zhongqun have lived in the community for more than a decade. They moved to Shanghai from the rural Anhui area in search of a better life for themselves and their daughter. But years of hard work may be wasted if the aging concrete building that is their home and business gets razed and replaced with a structure they cannot afford to rent.