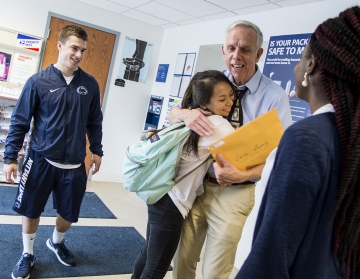 Sew much more than an art studio