Mozart McCullough Stapleford is known as an uplifting animal. He is therapeutic. He can calm and make people happy.

Mavis Stapleford was given Mozart when the dog was two years old. Mozart had been abused and was never picked up from the grooming salon.

"A women came into Petsmart and literally threw him on the floor and said I never want to see him again.

"She asked if I could take him. I thought to myself no I can't, but I heard myself saying yes, I will! After that day two people that needed each other were together."

Stapleford took him to be trained at Therapy Dog Inc. because he was so relaxed.

"Mozart shows a great amount of affection towards people which relaxes people and makes them happy." Therapy dogs, such as Mozart are known to benefit many people’s health. The dogs relieve stress and even lower blood pressure."

"I take Mozart to Foxdale Village and Heartside Nursing and Rehabilitation every week. I have even taken him to the Penn State, Mont Alto campus to releive stress during finals."

Stapleford really helps the residents by taking Mozart to visit them. Mozart is comforting to the people which makes them feel better. "Nurses have said when the residesnts see Mozart they sleep better at night."

Stapleford dresses Mozart in many costumes to entertain the residents at the nursing homes. Mozart's goggles are a favorite. 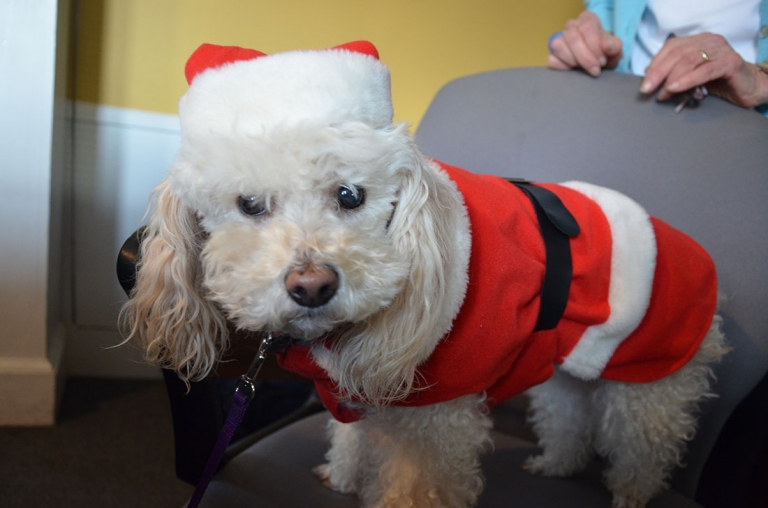 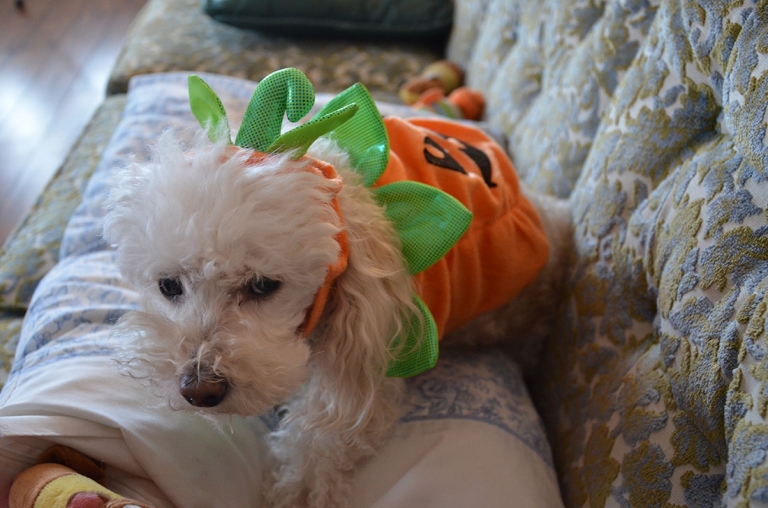 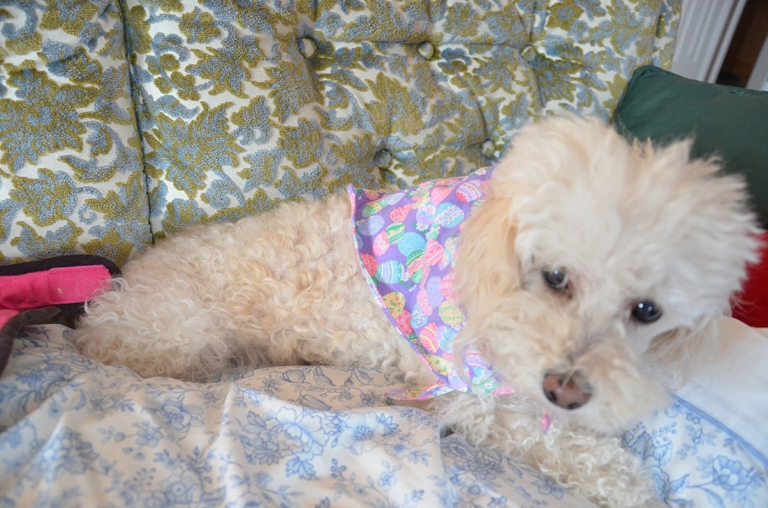 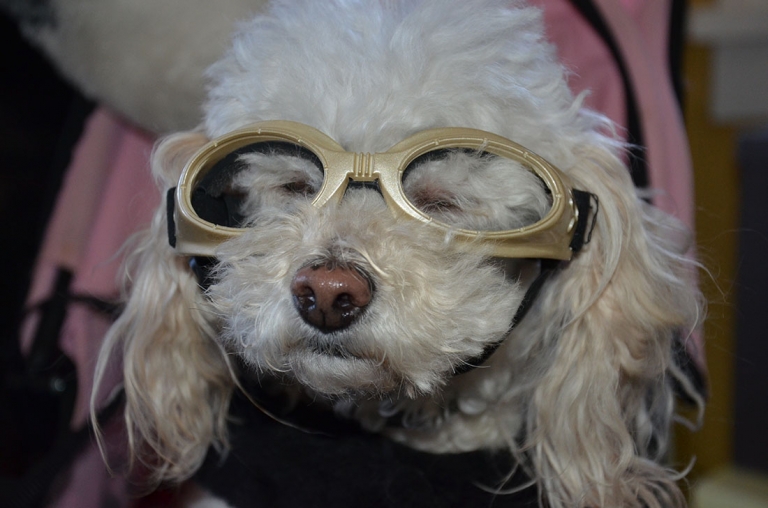 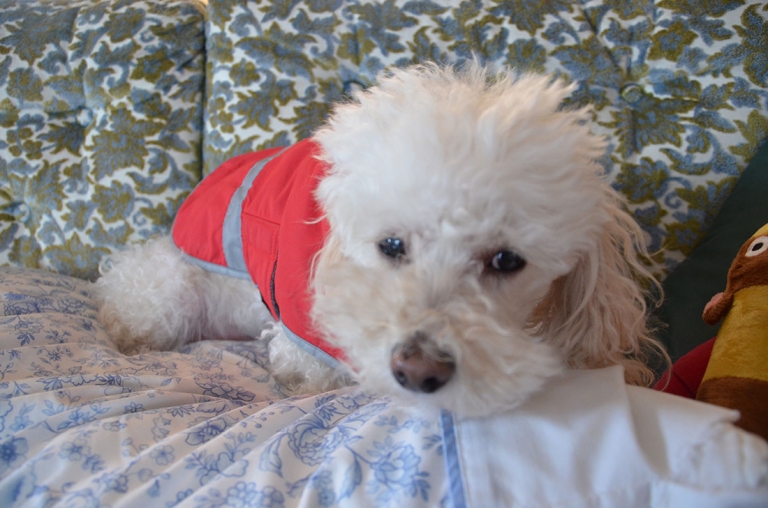 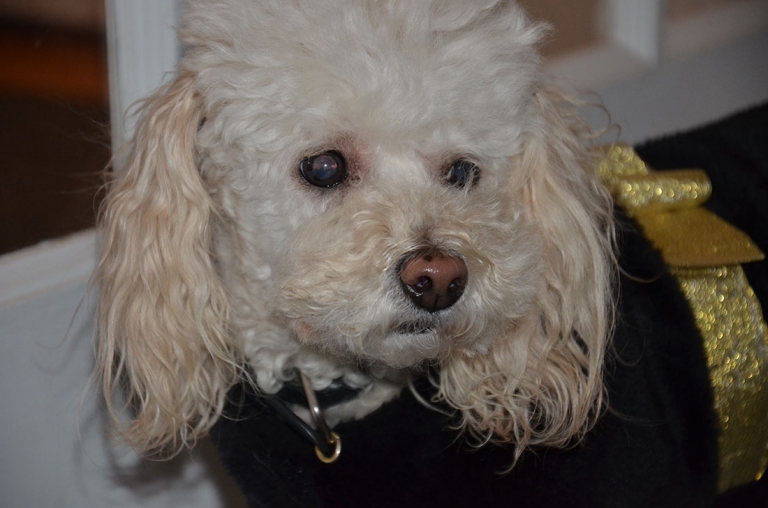 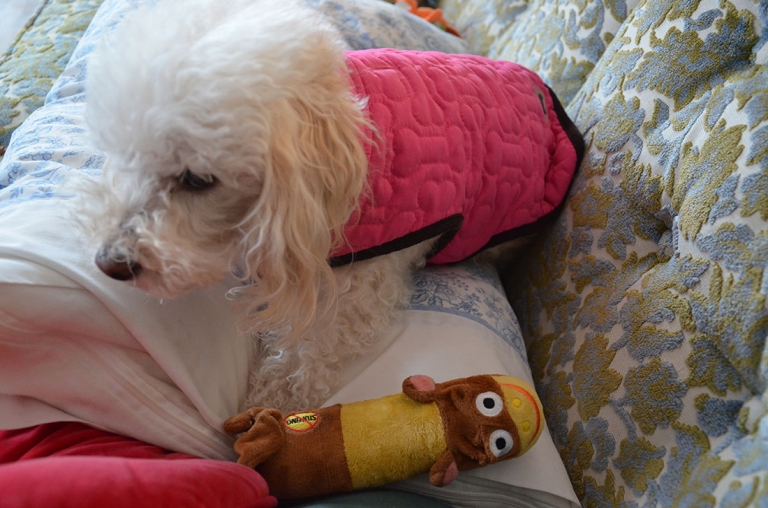 Courtney LaBeach is a junior at the Pennsylvania State University. She is studying broad﻿﻿﻿cast journalism and minoring in sociology.
She developed the love for journalism after joining her high schools newspaper club. During her college career she interned with CBS radio and Qwik Rock Radio. She has interest in all aspects of broadcast journalism. She also wants to travel the world and report on many different type of dances around the world. Courtney dreams to have her own radio show that only reports on the good news. Courtney would like to began her broadcast journey behind the scenes as a board operator or technical director. She would like to produce a hip-hop and r&b radio station and she also has great interest in being a news anchor.

A voice fit for the radio