Orso relishes the responsibility as the Collegian’s managing editor


The Daily Collegian's Managing Editor at Penn State, Anna Orso, figured out her true passion after accidentily becoming her high school newspaper's editor.  Today, Orso is a junior and said she sometimes struggles being a full-time student majoring in journalism and juggling such a high-ranked position. 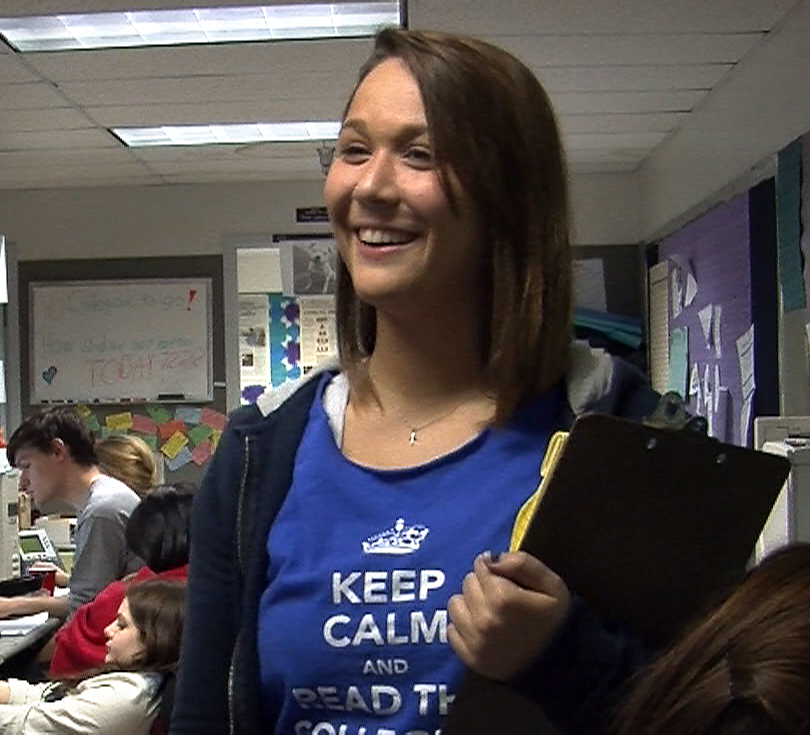 Since there are so many students working at the daily student run newspaper, Orso added that it is sometimes hard to decide when to remain serious, and when to joke with her friends when she is in the office. But, Orso said it is well known when the line should not be crossed.

For her, she said the most important thing to remember is to remain professional, but not too serious. Orso's office consists of goofy pictures and reminds her that she must have some fun even though her job is serious.

Along with this, Orso said she uses different strategies while trying to deal with stress and staying sane. She mentioned her out-of-class work gets done at unusual hours due to a consistantly filled schedule.

Though, unsure of what she is going to do once her college career is over, she said she wouldn’t change her major or work load for the world.

In the fall of 2011, Penn State was startled by events that made national news. Orso, who was on the "cops" beat during the break, was often times the first to send out new information on the story.

Orso said that a lot has calmed down in her life since she made the transition from being a "cops" reporter to managing editor. Though she gained much attention through this time, she gives much credit to her fellow Collegian writers for writing what matters.

I am a broadcast journalism major graduating in Spring 2013. As a broadcast student, in my future professional field of business, I would be interested in reporting as a field reporter or investigative journalist.​