The Penn State Nittany Lions improve their record to 2-2 with a 24-13 victory over Temple. 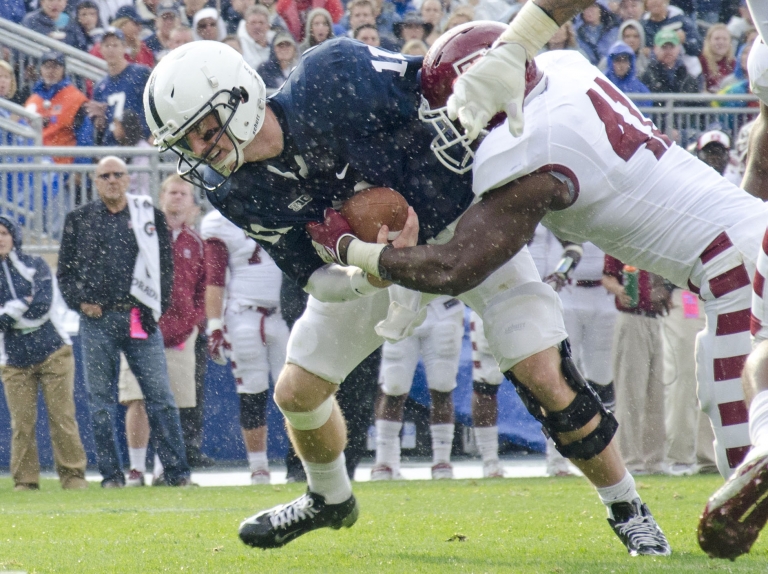 Penn State quarterback Matt McGloin (11) runs for a touchdown late in the first half against the Temple. / Photo by Dave Cole 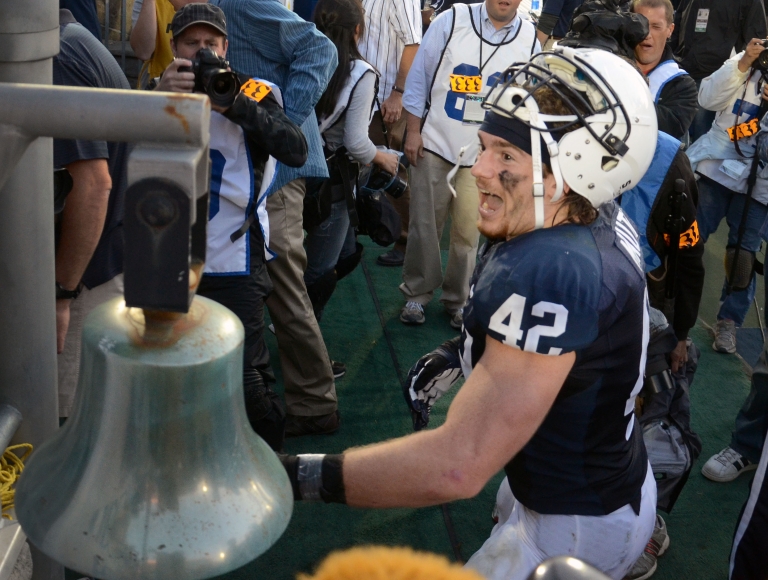 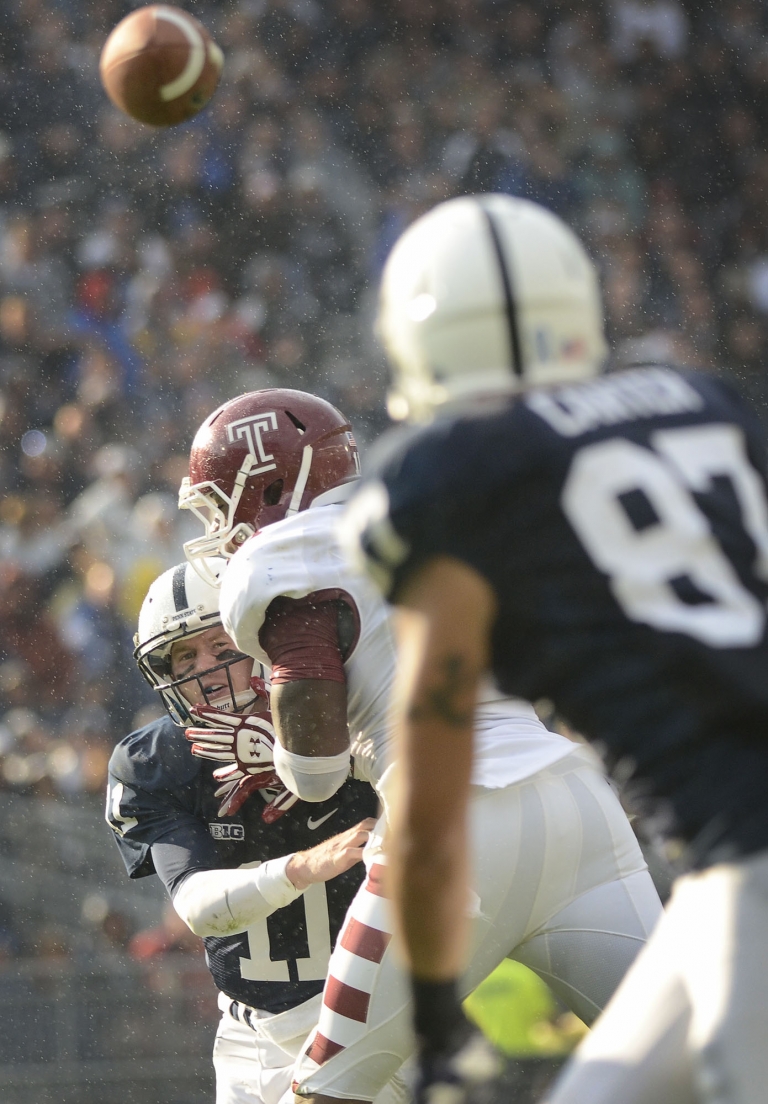