What I Did For Love: Pursuing the Performing Arts in a Post-Recession Economy


In the midst of the global financial crisis of 2008, as unemployment in the United States nearly doubled, students continued to enroll in musical theater programs at universities across the country.  Even though starting wages for actors average well under $30,000 per year, thousands of high school graduates continued to audition for the chance to spend tens of thousands of dollars on degrees for an industry that typically employs fewer than half of its union actors in a given year.

Dan Carter, the director of Penn State University’s School of Theatre, disputes the idea that students should turn to more sensible majors during a recession. 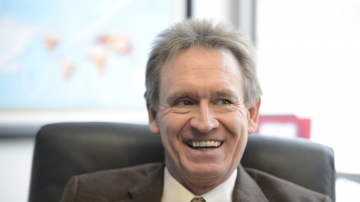 “I think maybe it’s the reverse,” he says.  “As traditional jobs dry up, people go ‘what’s the point?’  Might as well do what makes you happy.”

Aspiring thespians can follow their dreams of performing, but they had better have the talent and skills to back it up.  As of February 2014, Carter says that Penn State’s theater department has auditioned 520 students to fill 14 spots.  The competition that cuts out 97% of applying students also means that those who do get through have an excellent chance of post-graduation employment.

Listing Penn State’s BFA programs (Musical Theater, Stage Management, Design and Technical Theater), all of which require an audition, Carter says that “in June, after graduation, 87% of [Penn State] graduates were already working in the field.”

John Wagner, a musical theater graduate from Shenandoah University in Virginia with experience at regional theaters and in New York, says that after he graduated, in 2009, many of his classmates didn’t get work right away.

“A majority of my class, I would say, didn’t get jobs as soon as they graduated.  There were just a handful of us.”  Wagner counts himself as lucky that one of his first auditions got him nearly three years of work at a regional theater in Arizona.

Wagner’s series of contracts at regional theaters near Phoenix kept him employed while the rest of the industry felt the sting of the recession.  According to the National Endowment for the Arts, average unemployment among actors rose nine percentage points between 2007 and 2008, from 23.5% to 32.2%.

The voice of experience

Although the recession made it particularly rough for actors, making a living in theater has never been easy.  Ernie Watson, who acts and directs in community theaters in southwestern Pennsylvania, has tried to make a living out of the performing arts ever since he changed majors from pre-med to theater midway through college in the early 1980s.

Through his decades in community and regional theater, he estimates that he’s been involved in more than 700 productions.  He has acted, designed sets for shows, worked on set crews, directed his own shows – “All the way from being a ticket-taker to being in charge of the full production,” he says, and his home is packed with the props and programs to prove it.

Over the years, he says, he’s seen the theater industry change as a result of the proliferation of media options.  He says he's seeing students spending their free time playing Angry Birds -- "You'll all be on your iPad, on your iPod" -- instead of participating in after-school plays.  The audience is similarly distracted.  Community theater productions now have to compete with Hulu, YouTube, Netflix and cable TV.

“It took money then, it takes a lot more money now,” to produce a show, he says.  “And if they don’t have the support, they’re going to go the way of the dinosaur.”  But despite the ups and downs of the theater business, Watson still is glad he didn't finish that pre-med degree.

“I will be silly and keep doing this until I either fall apart so I can’t do it anymore, or I’m in the middle of some show and just die right there on the stage,” he says.  “I can’t say I’ve ever had a year where every month was total big-time, where everything was great.  But overall I’ve been happy.  I’ve not starved.”

Alex Dorf, who transferred from biology to musical theater in his second year of college, has been performing since childhood and can see the road that lies ahead when he graduates in 2017.  He spent his first year of college at the University of Delaware studying pre-veterinary science, and he is now a sophomore at Penn State.

“I decided to go into science because it was safe.  I’d be able to have a house, a career, I’d be able to stay in one place, have a family, but then I realized that my passion for performing overcame any of the bad parts about it.”  He was one of the few to be admitted to Penn State’s musical theater program, and even with that edge, he recognizes the inherent difficulties of being an actor. 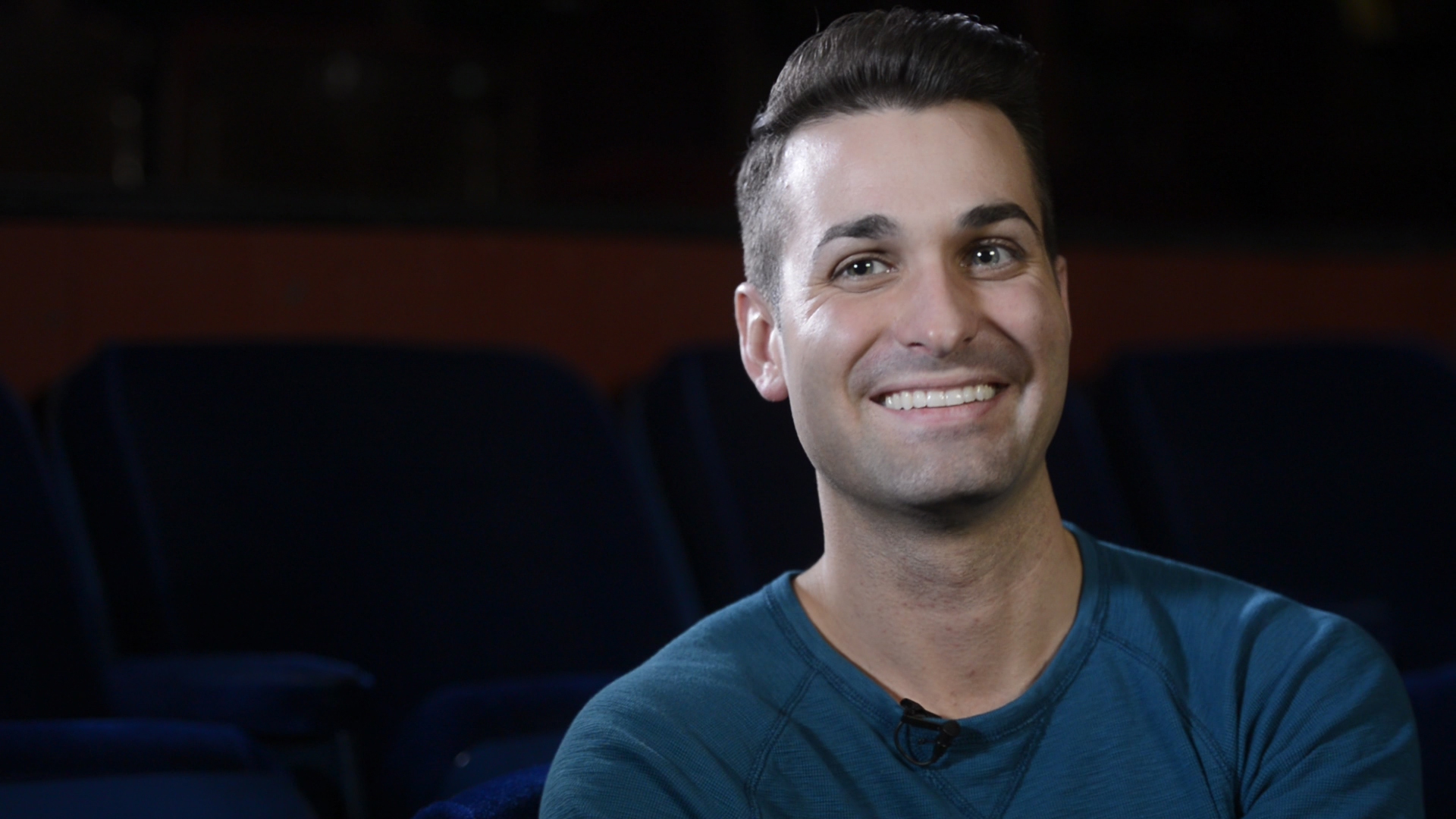 John Wagner is a 2009 graduate of Shenandoah University, and has performed for regional theaters in Phoenix, Az.  He will be attending New York University in the fall to pursue a degree in arts administration, which he feels will provide a better future. 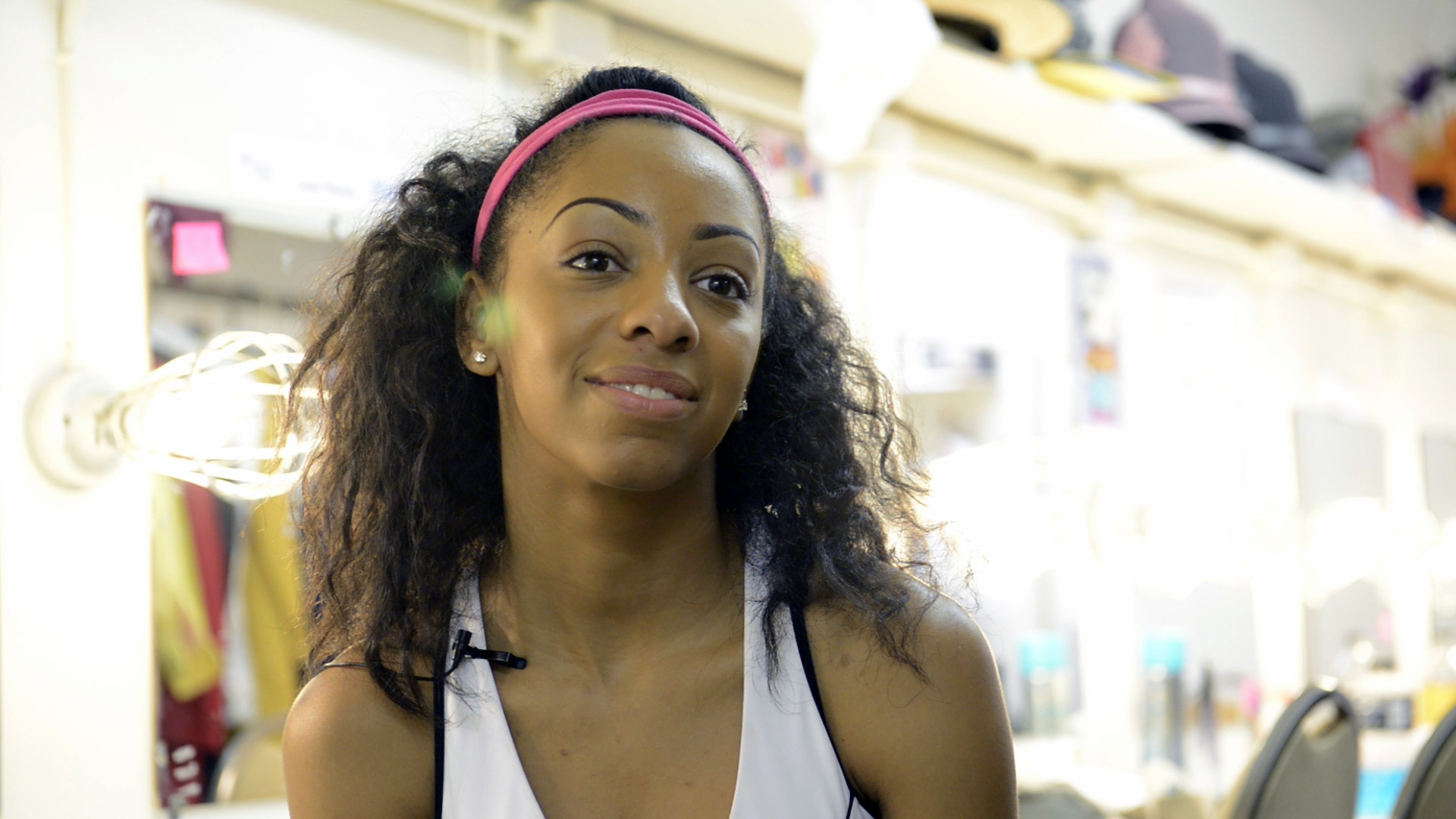 Christiani Pitts is a junior in Musical Theatre at Florida State University.  Pitts has worked professionally since the age of nine, but believes she still needs formal training to be competitive.  She performed in Wagon Wheel Theatre's summer stock season. 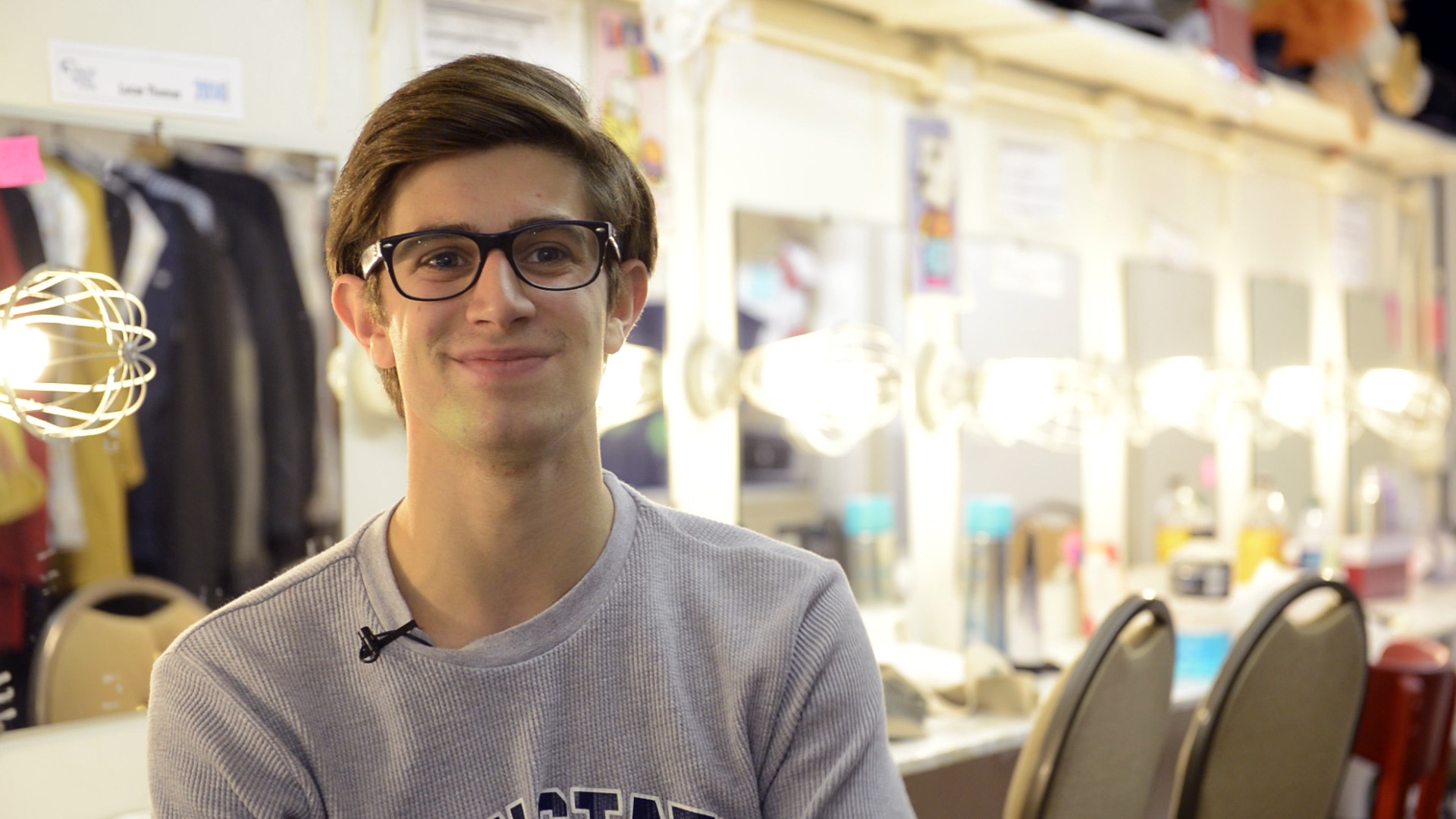 Alex Dorf is a sophomore in Musical Theatre at Penn State.  Dorf attended the University of Delaware for a year for pre-veterinary science before deciding to pursue theater.  He is one of only a few people every season to audition successfully as a freshman for Wagon Wheel Theatre. 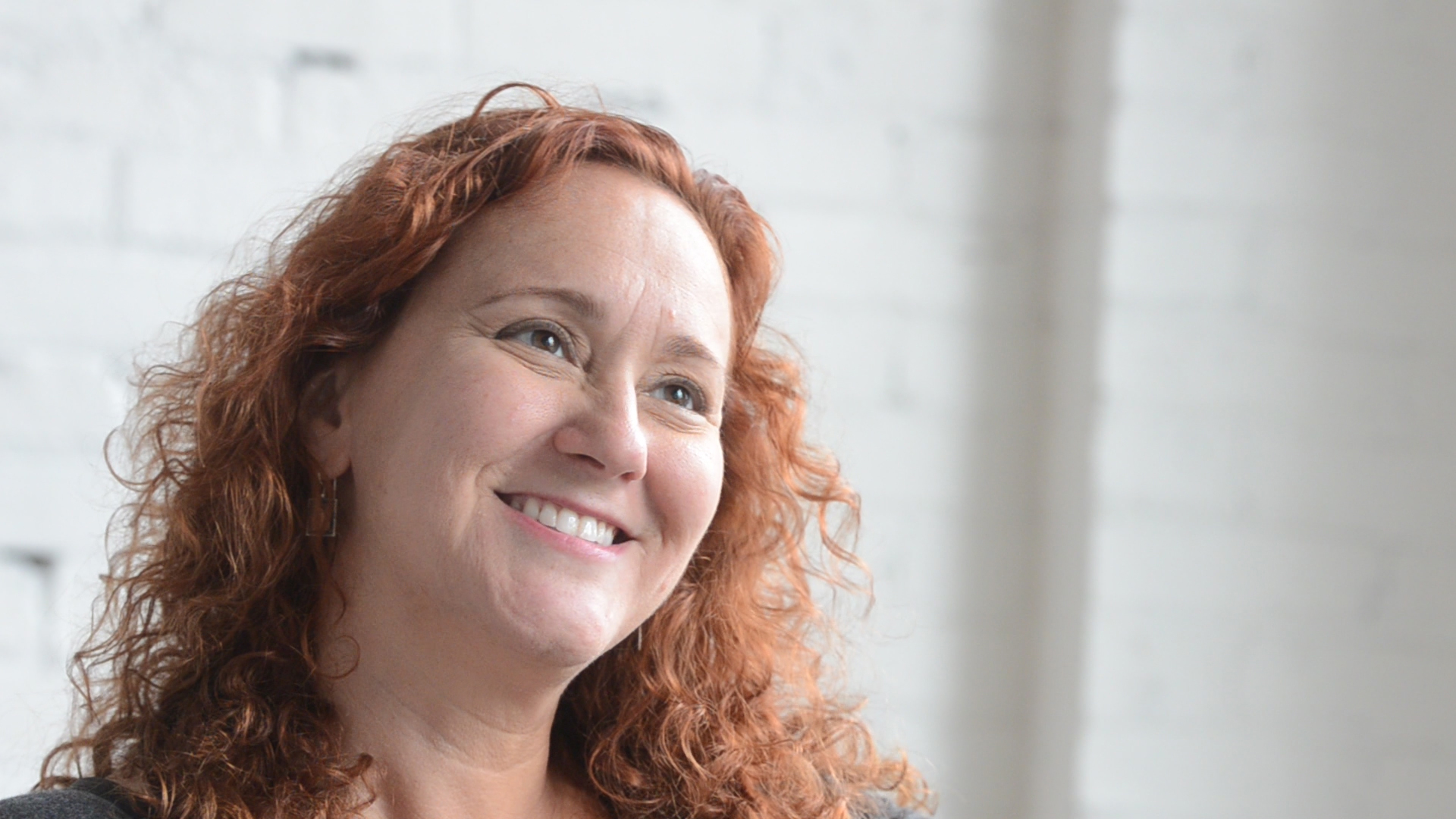 Nancy Mimless is a 51-year-old Pittsburgh actor who now teaches acting classes and performs in independent films.  During her time working in the motion picture and television industries in Los Angeles in the 1980s, Robin Williams told her she was funny. 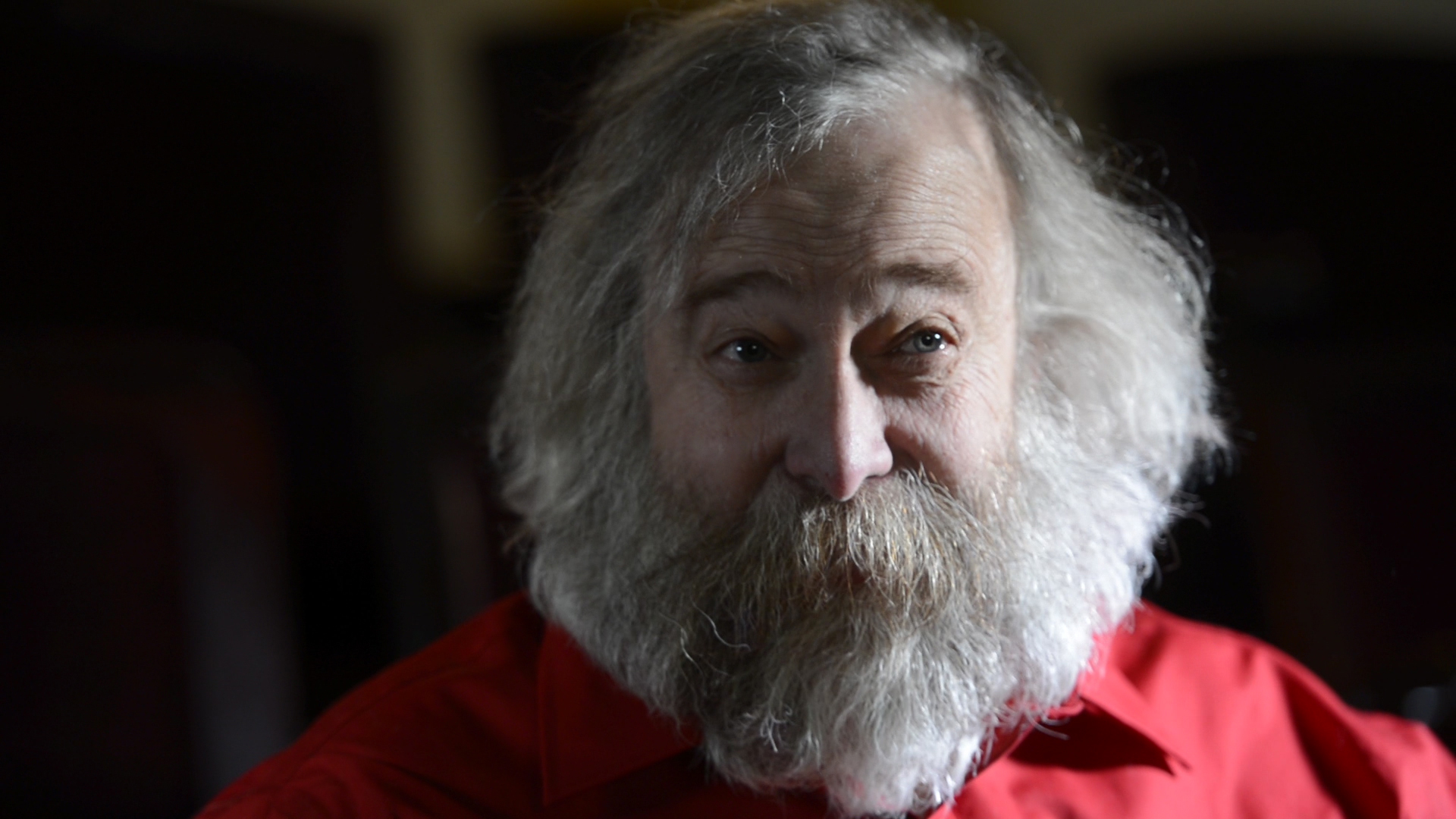 Ernie Watson is a 58-year-old actor and director in community theater in Pennsylvania.  He switched majors from pre-medicine to graduate with a degree in theater communications at California University of Pennsylvania in 1985, and has worked on around 700 productions since. 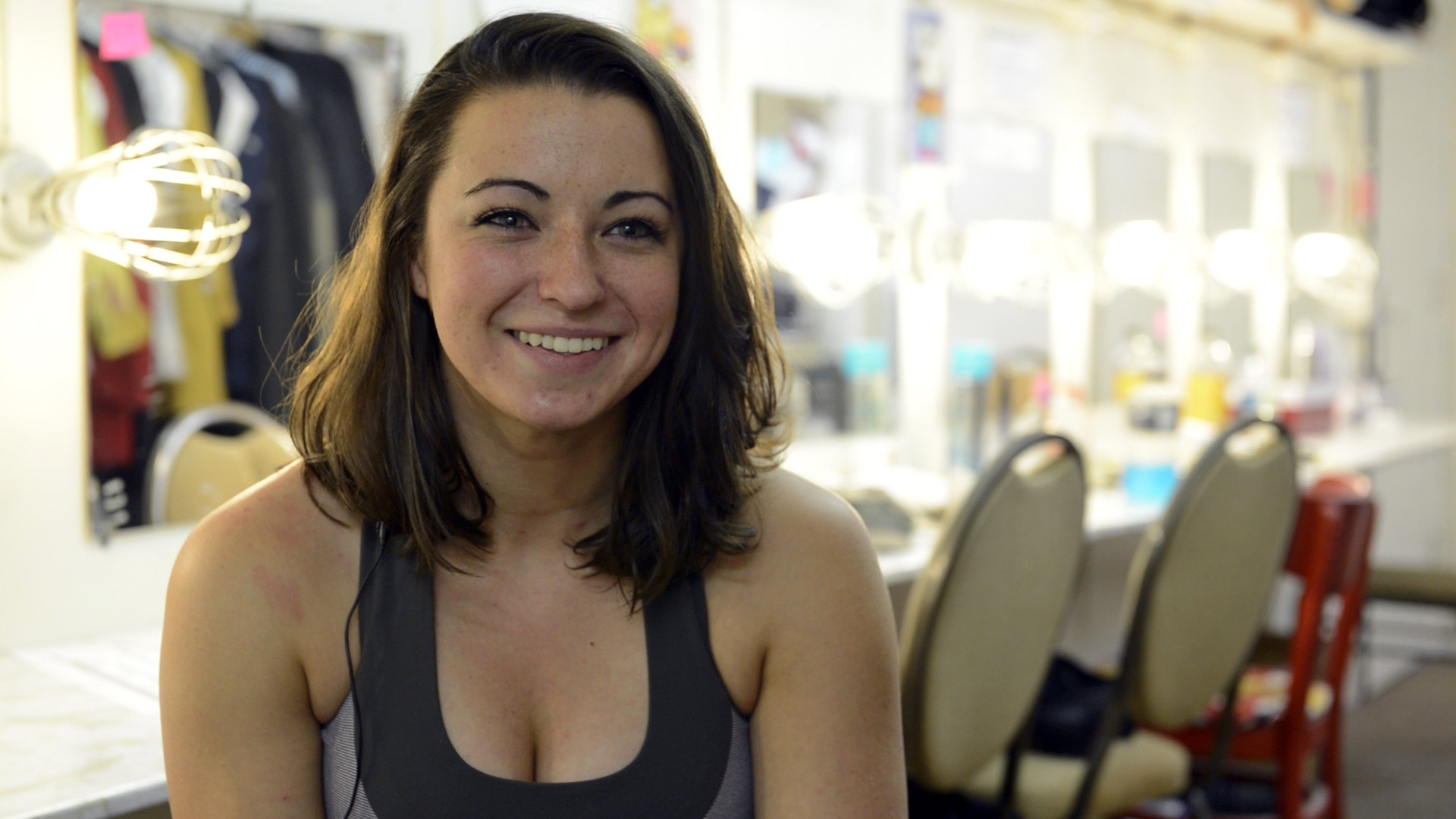 Alison Schiller is a sophomore at Otterbein University in Ohio.  Schiller didn't decide to major in theater until her junior year of high school, and was cast in the Wagon Wheel Theatre's 2014 summer season. 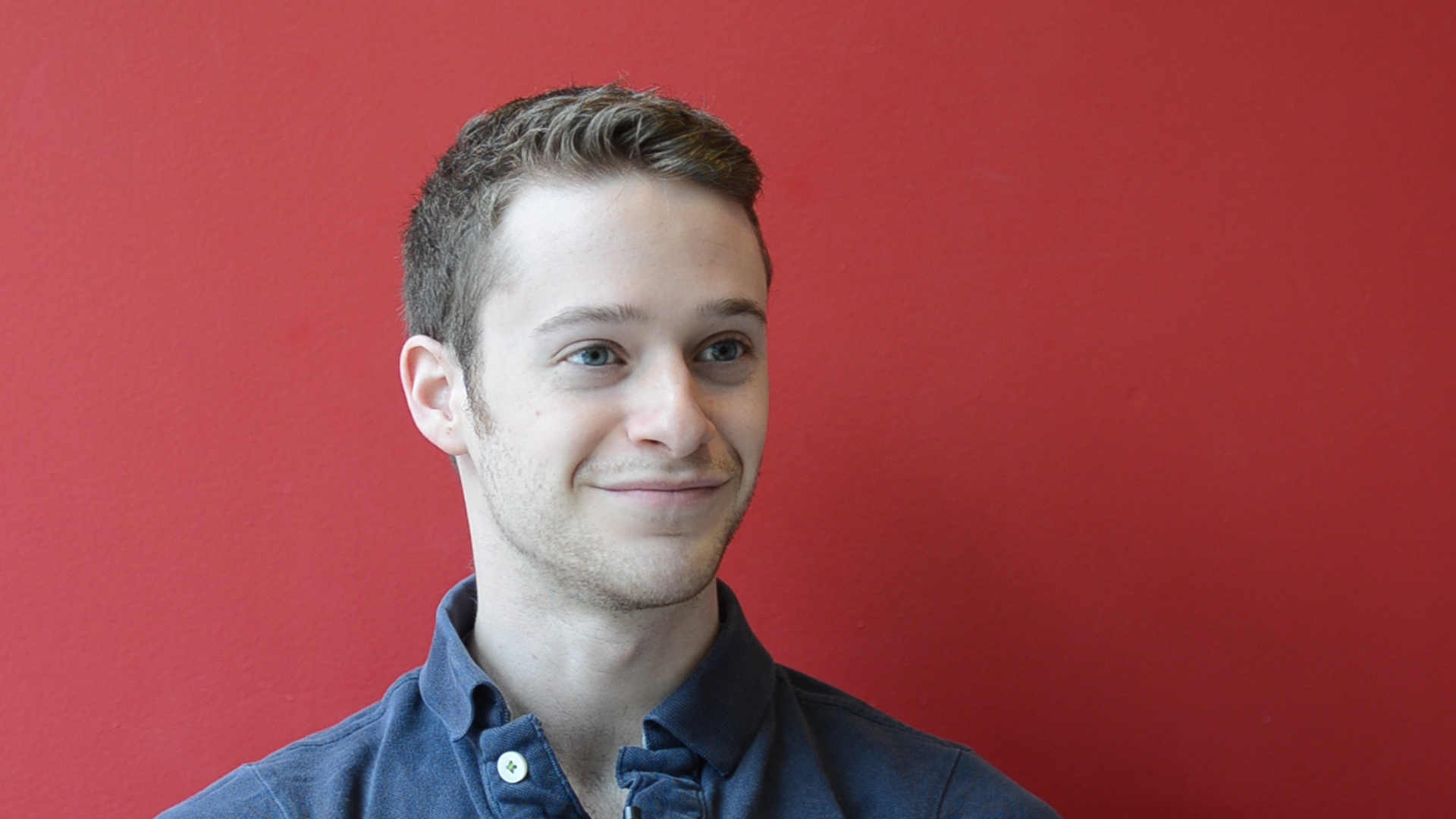 Jeremy Seiner is a senior in Musical Theatre at Penn State.  He attended a performing arts high school in Pittsburgh, Pa., and was cast as the lead, Frank Abagnale, Jr., in Catch Me If You Can at Wagon Wheel Theatre. 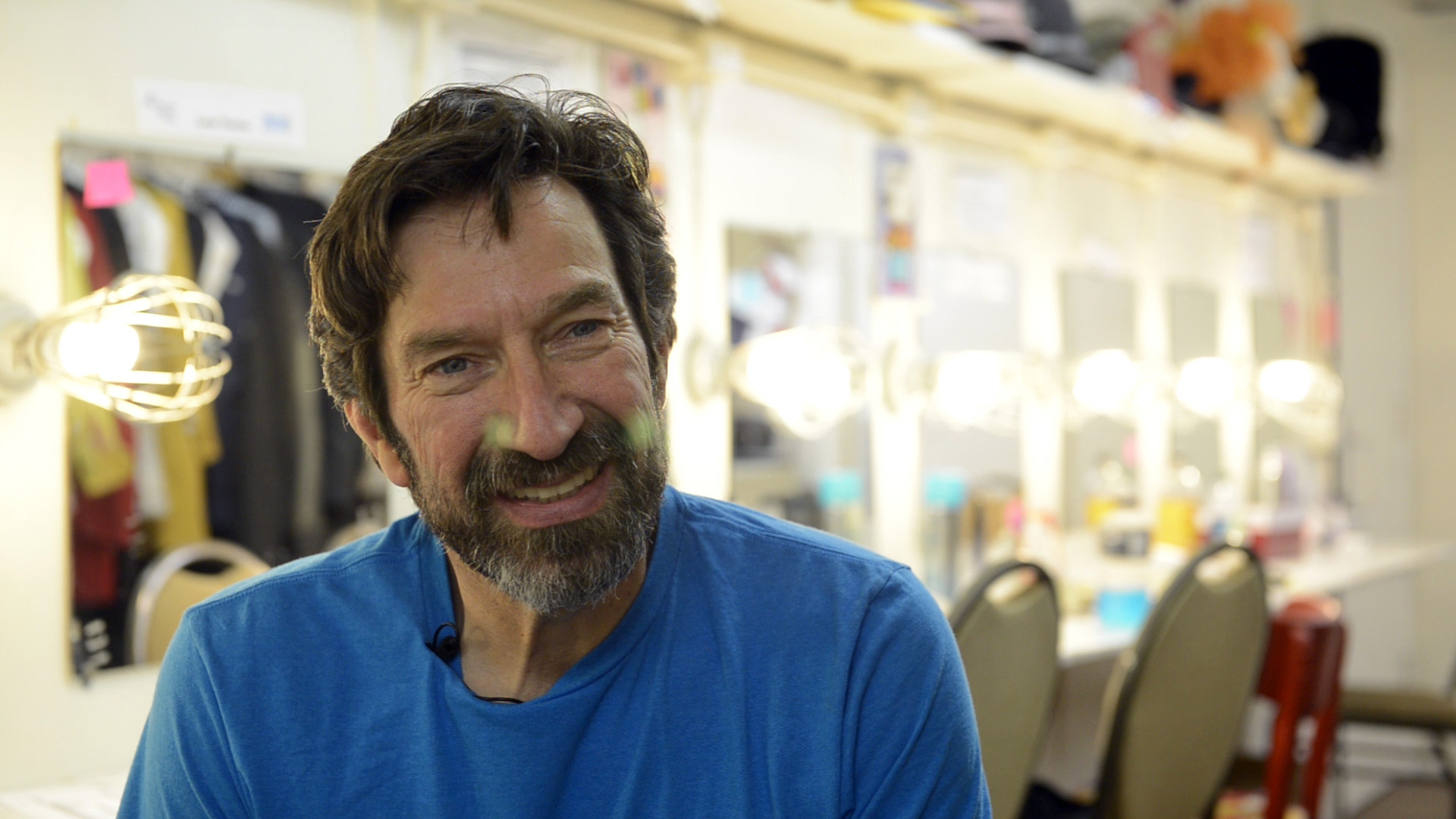 Mike Yocum directs the theatre program at Grace College in Indiana and has performed in summer stock productions at Wagon Wheel Theatre for 31 seasons.  He enjoys theater, but says he's glad he's not trying to make a living as a full-time performer.

Listen to an audio version of this story produced for WPSU radio.

Not your grandmother’s hobby