Images from the spring of 2014 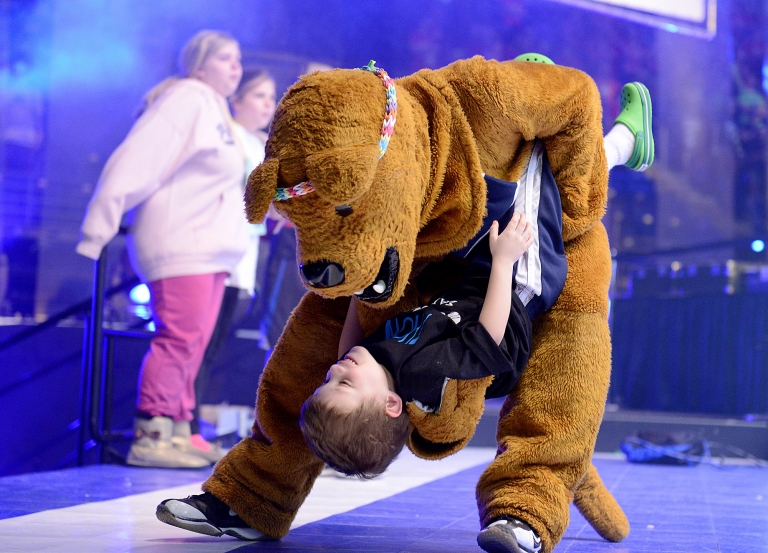 Logan Bryan,4, the son of a THON Four Diamonds cancer survivor, dances on stage with the Nittany Lion in the final hours of THON 2014. / Photo by Britany Nelson 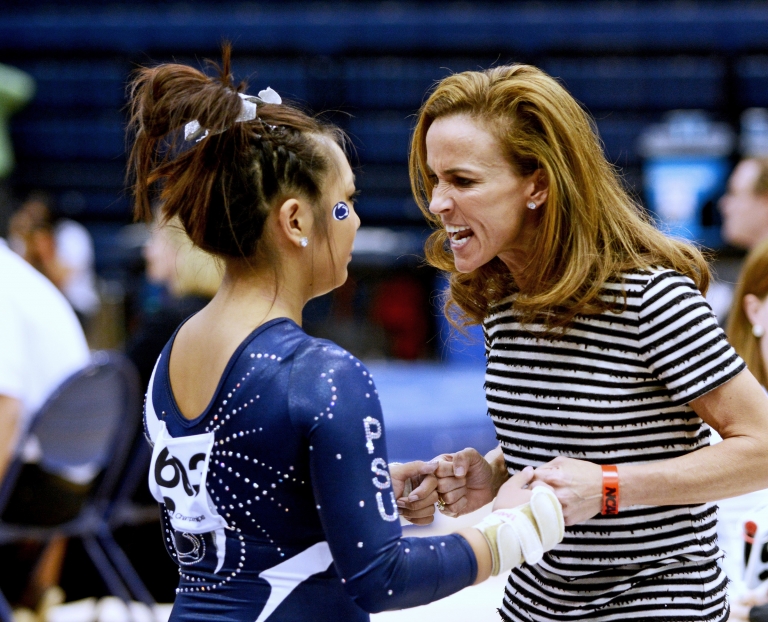 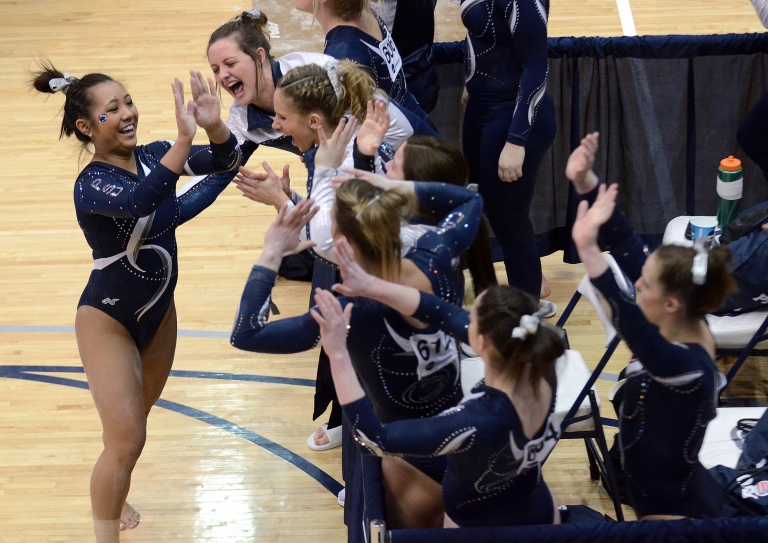 Randi Lau is congratulated by teammates after a successful floor exercise during the NCAA Regional Championships at Penn State. / Photo by Marielena Balouris 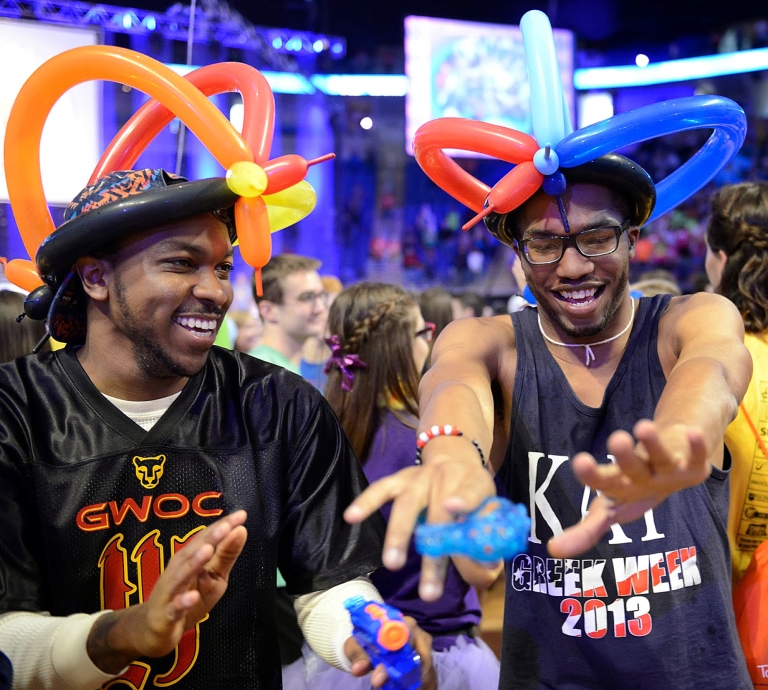 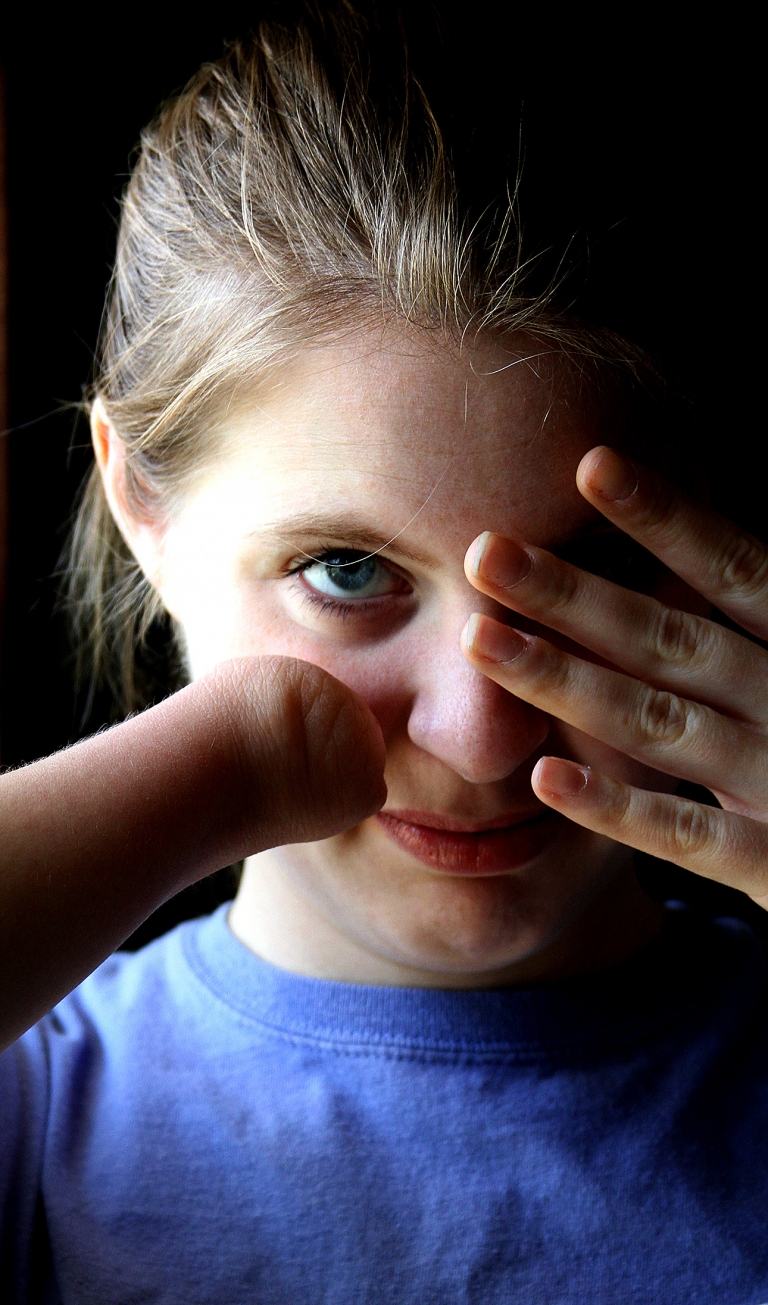 Megan Schuschu, senior student at Penn State, was born without a right arm.. "I know I was born different and it bothered me when I was a kid, but not anymore," Schuschu said. "If I want to do something, then I figure it out." / Photo by Shuyao Chen 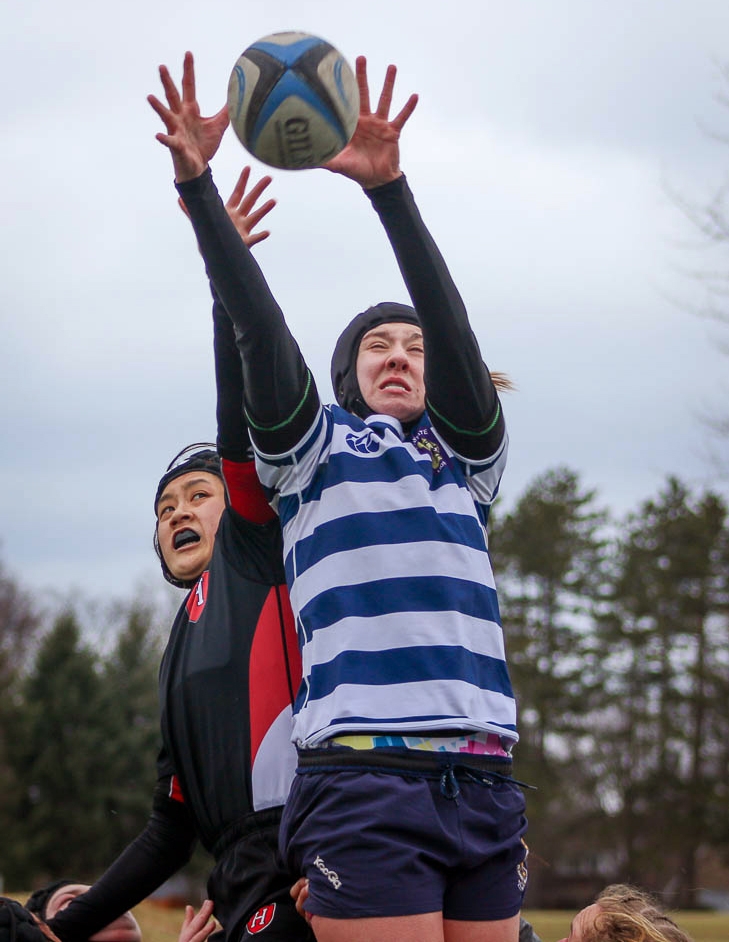 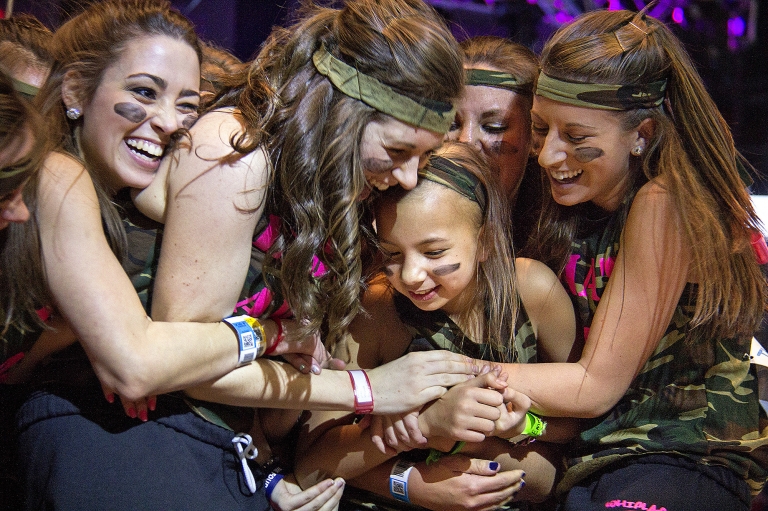 Emma Lindsay Johnson, 10, a THON child from Hershey, is embraced by Whiplash dance team members after their performance during THON on Friday, February 21, 2014. Because of their relationship supporting Emma, Whiplash team members call themselves Emma's Army. / Photo by Shurong Liu 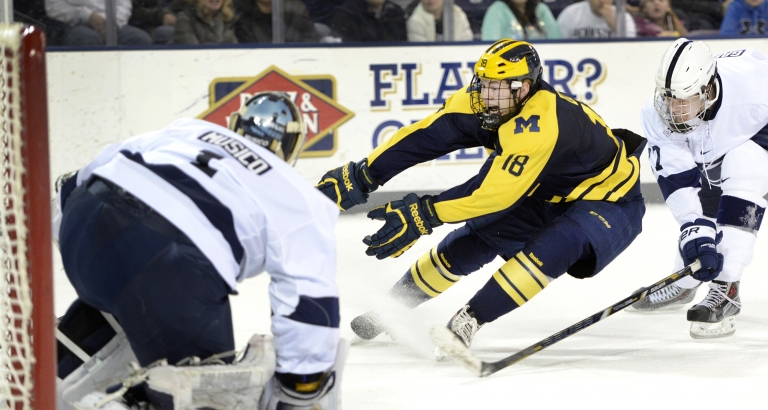 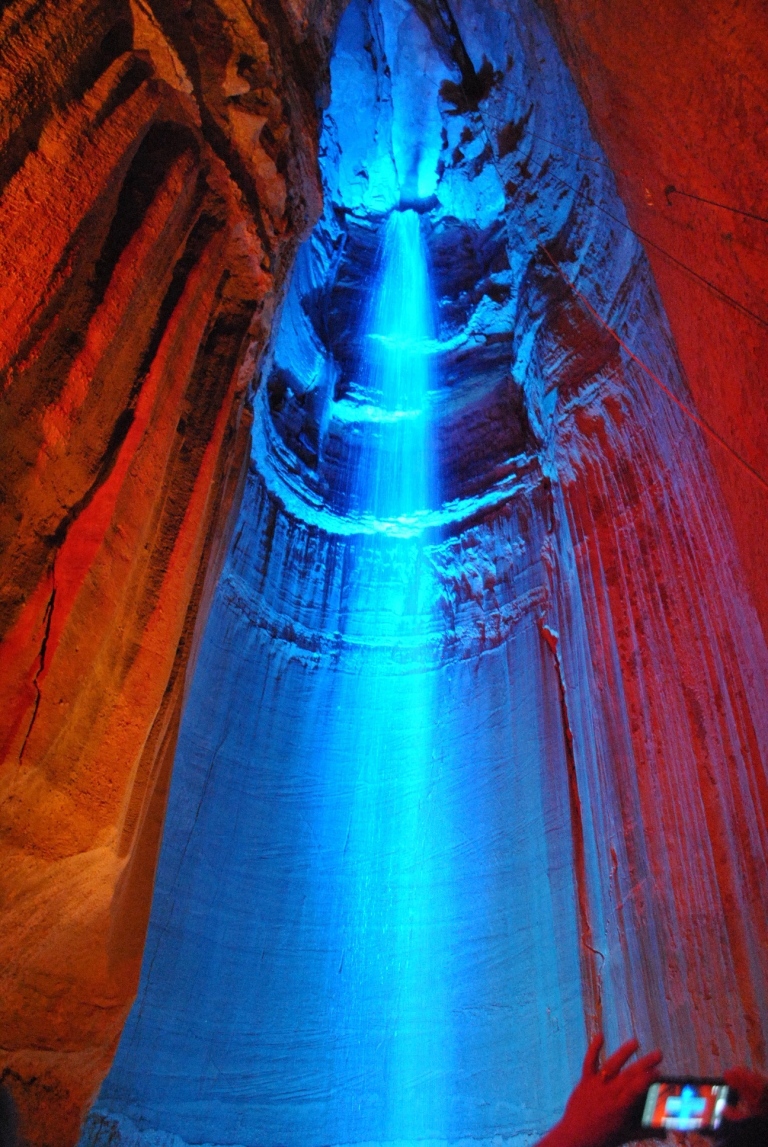 Ruby Falls in Chattanooga Tennessee is a natural waterfall in a cave, two miles underground. / Photo by Natalie Yoder 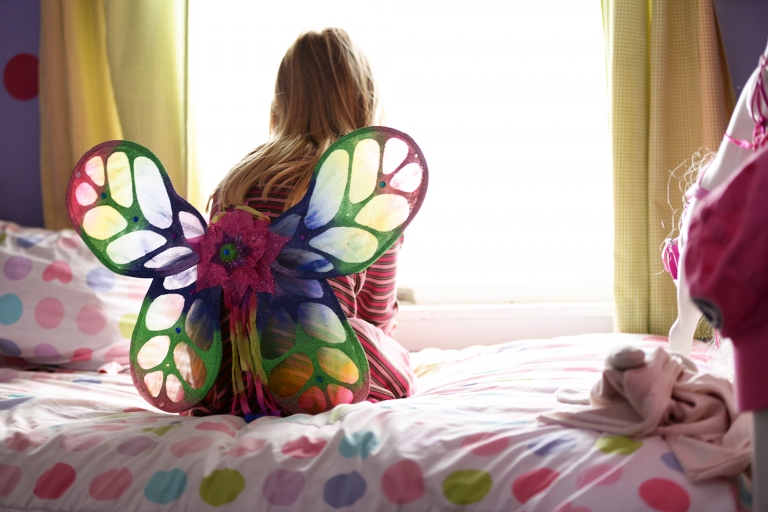 Clare Banker, 7, wears fairy wings in her bedroom in State College, Pa. Defining beauty starts at a young age for girls. Games like dress up play a huge roll in signifying what is beautiful and was is not. / Photo by Hannah Bressi 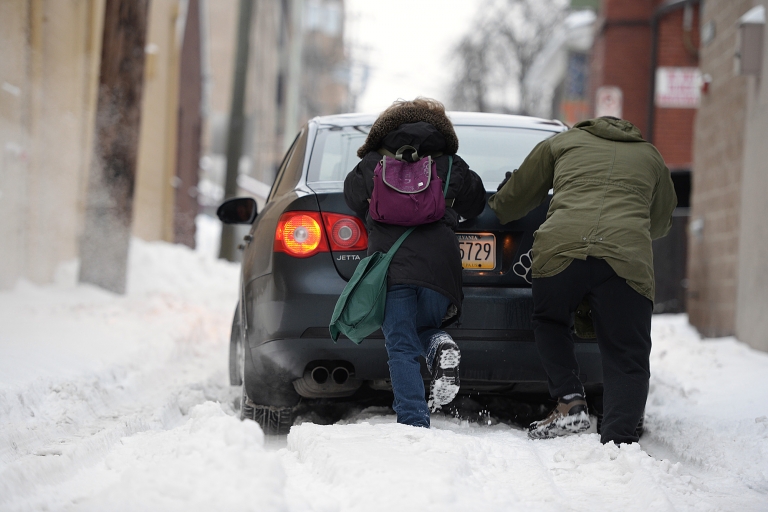 Jenny Litz, left, and Bob Livsey help push a car out of the snow on West Calder Way in downtown State College on February 5, 2014. Nearly ten inches of snow fell on some parts of Centre County. / Photo by Hannah Bressi 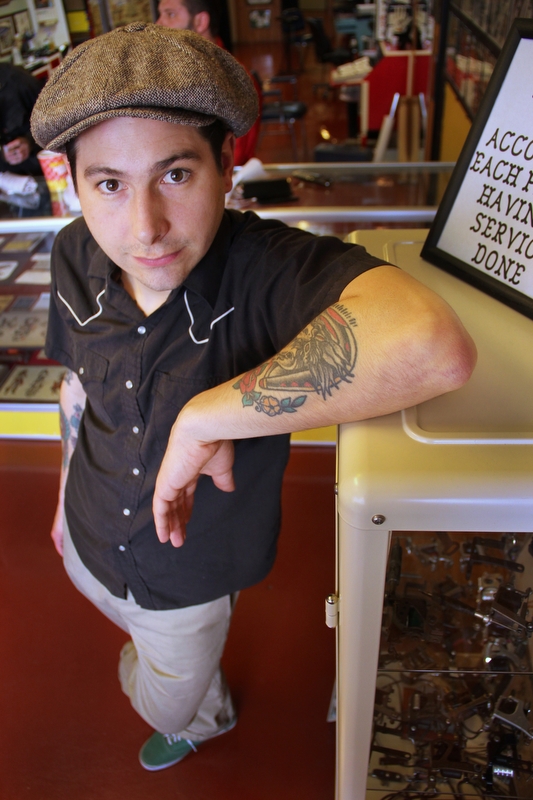 Artist Justin Sellers stands by a display case of vintage tattoo equipment at his shop, Tattoo Mark's in State College. Justin started Tattoo Mark's with his older brother, and teacher Tim Sellers. When asked about his tattooing history, Seller's said "I started out piercing, but i didn't like it. It was too tedious. I've always felt more comfortable tattooing." / Photo by Nick Thomas 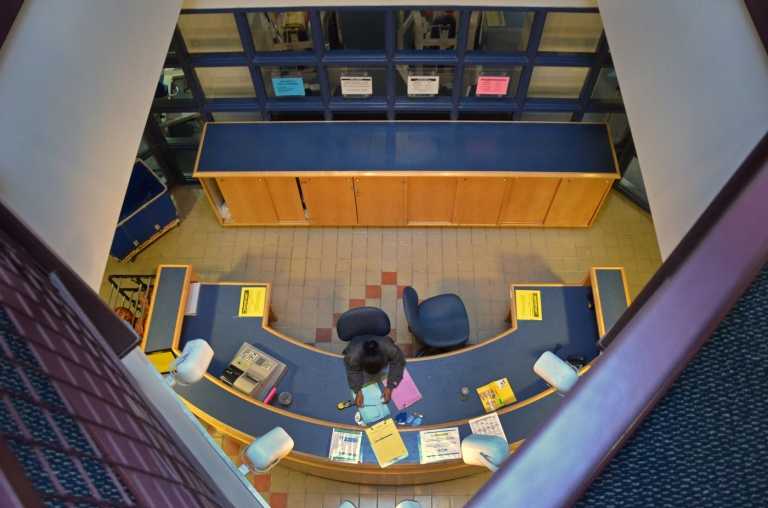 Shahkila Daniels, a senior veterinary and biomedical sciences major, has worked at the White Building gym since the beginning of the semester. / Photo by Shawn Vengoechea 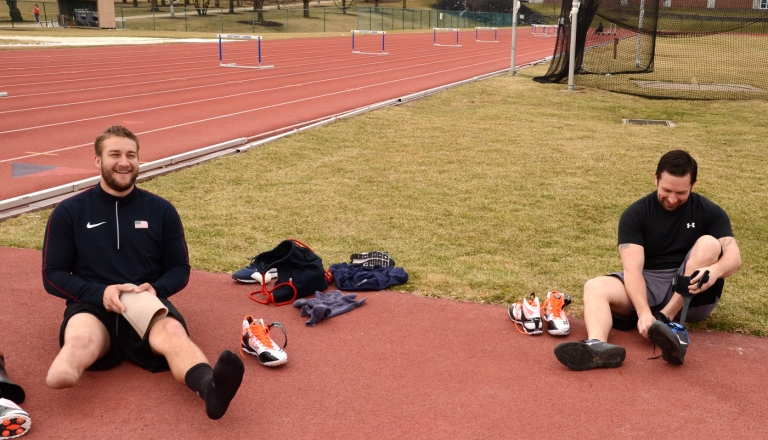 Max Rohn, left, and Ed Bonfiglio joke around after their javelin practice at the track outside of the Multi-Sport Building at Penn State. The two were training for an upcoming Paralympic competition. Rohn lost his right leg serving with the Navy in Iraq in 2009. / Photo by Ashley Cummings 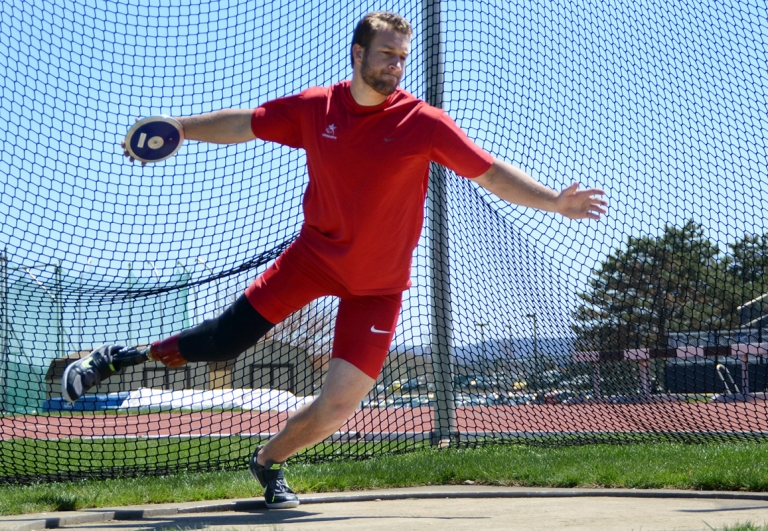 Max Rohn practices his discus throw at the Multi-Sport Complex track at Penn State. Rohn made it onto the Paralympic Track and Field National Team in 2013 for shot put but has been working to improve his discus and javelin throws. He lost his right leg serving with the Navy in Iraq in 2009. / Photo by Ashley Cummings 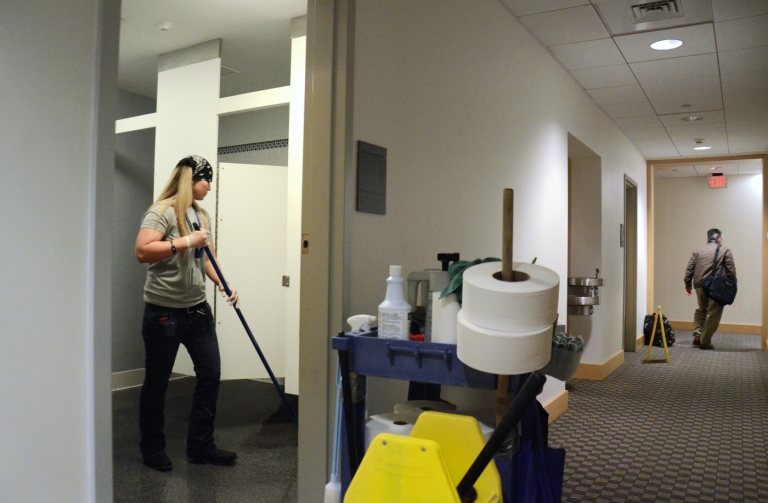 Cassidy Comly mops a bathroom in the Business Building on March 5, 2014. Comly, a freshman studying engineering, said she works at the university to get a 75% discount on her education. / Photo by Matt Nestor 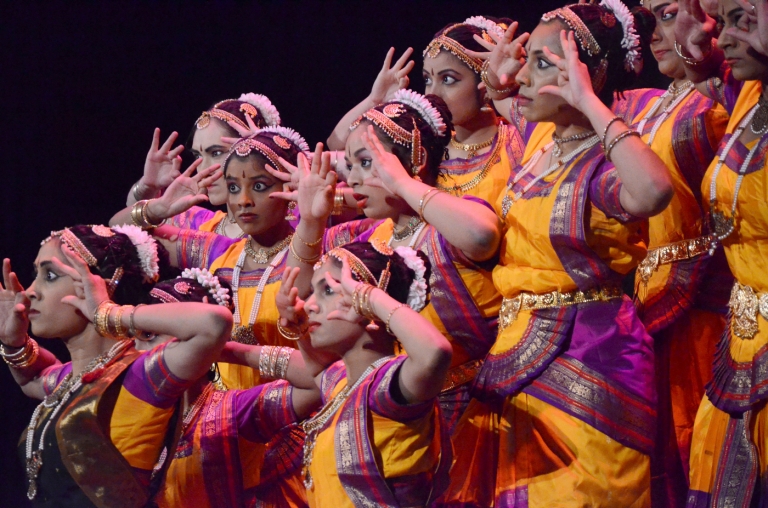 Marielena Balouris is a senior and is thrilled to be reporting, anchoring and producing for The Centre County Report for the fall 2014 semester.  She is double majoring in broadcast journalism and political science and is passionate about the television news industry.  Marielena has interned for ABC7 in Washington, DC, WTOV9 in Steubenville, OH, AccuWeather in State College, PA and NewsTalk1020 KDKA in Pittsburgh.  After graduation, she hopes to work as a reporter in local news.

At Penn State, she is currently the production director for State of State 2015 and one of the producers of 46LIVE: The THON webcast.  She was actively involved with PSN News, working as executive producer, news producer, sports anchor, and news reporter over the course of three years.  Marielena has also been involved in a number of other organizations, including Essence of Joy Choir, the Presidential Leadership Academy and THON.  Marielena can also be seen walking around backwards on campus giving tours as a Lion Ambassador.

I am a visual journalism major with a concurrent major in integrative art focusing on design and photography.