Photo posted March 7, 2012 in News by College of Communications 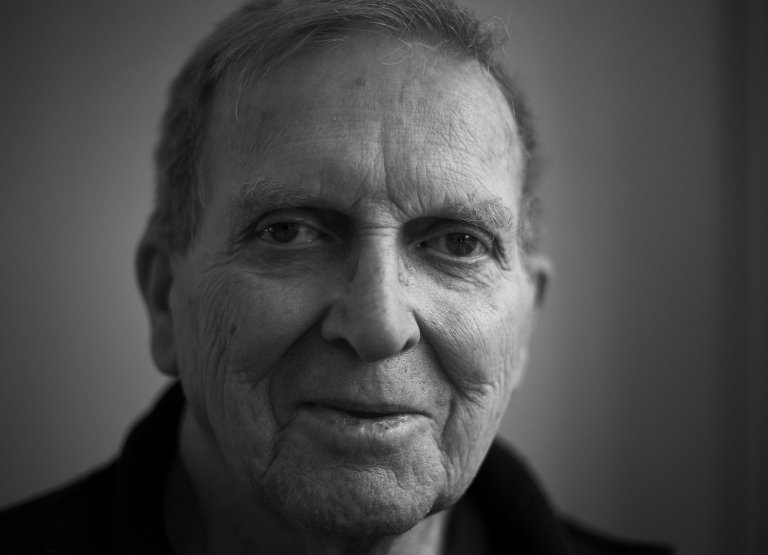 Don Miller, a retired University of Pittsburgh professor, poses in his home office in State College, Pa., on Feb. 29, 2012. Don moved back to State College to be near his Alma Mater, Penn State University, 14 years ago. / Photo by Kelley King 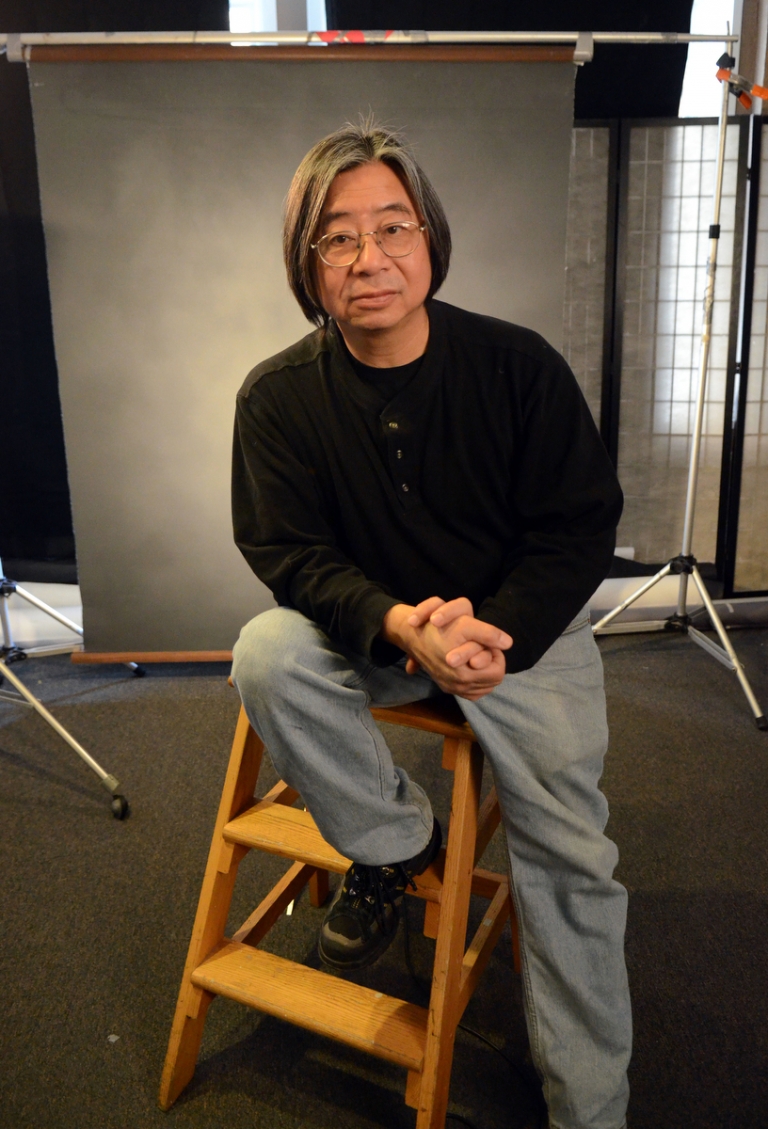 Chuck Fong sits in his photography studio on Fraser Street. Fong is a photographer and owner of Studio 2 Photography. "The most important part of the camera is the part six inches behind the lens", he says. / Photo by Laura Padilla 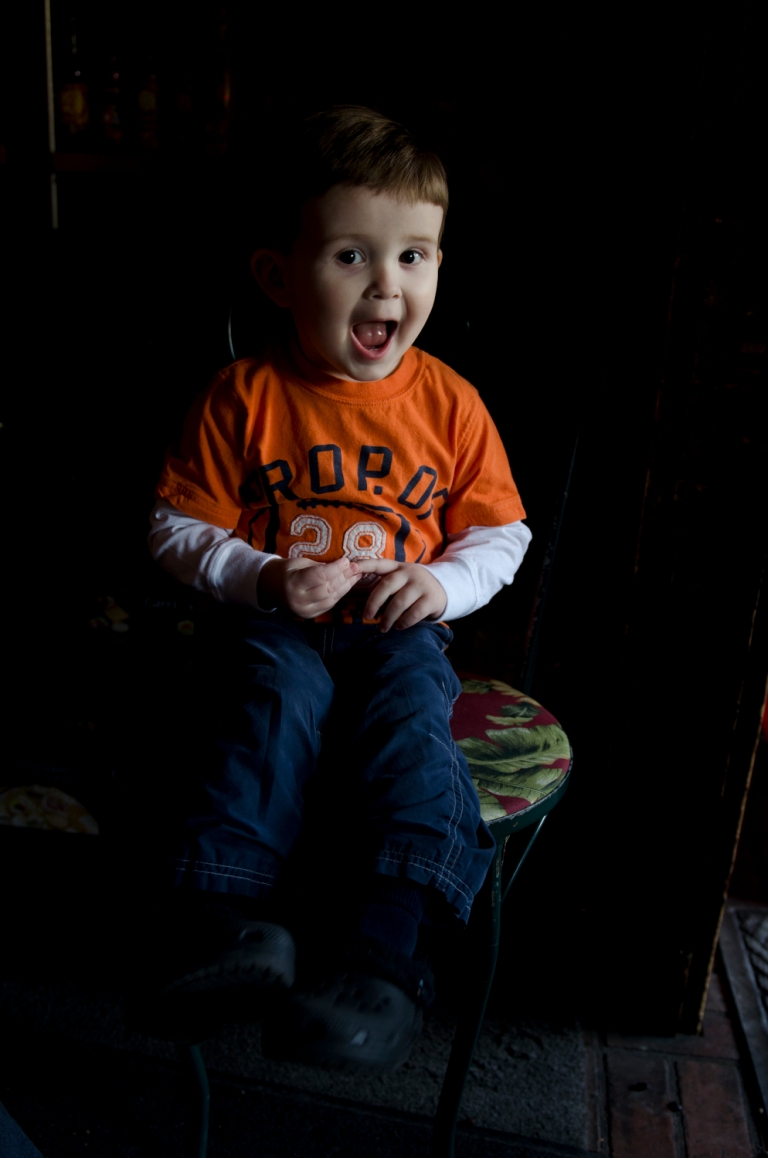 While his parents refill their coffee mugs, Ryan Smith, 2, poses for a photo at the Cheese Shop in State College. / Photo by Lindsay Lipovich 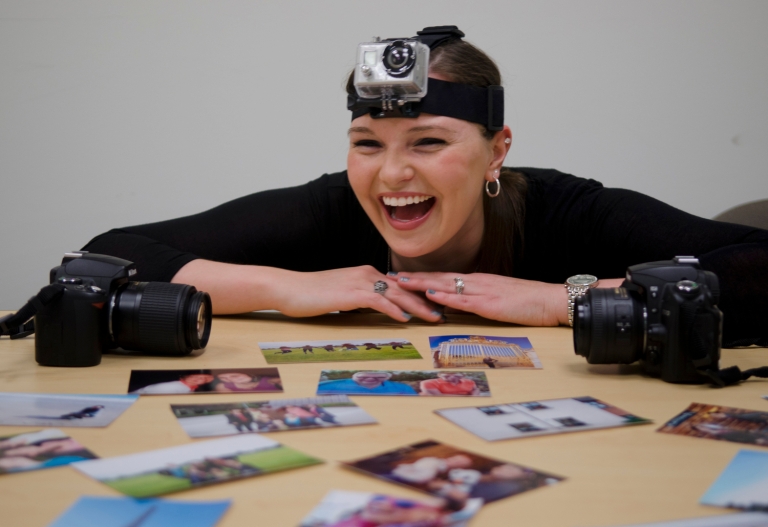 Melanie Versaw is a senior in marketing at Penn State. She shows off her love for photography in the photos from her trip to Europe last summer. Her favorite camera is her GoPro, a small, waterproof camera she has strapped to her forehead. / Photo by Michael Misciagno 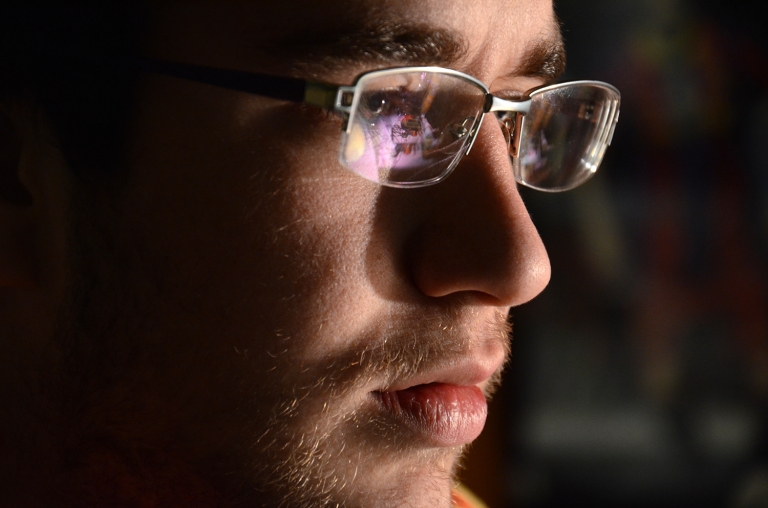 Lucas Pessoa de Melo, is a sophomore studying civil engineering. Pessoa de Melo is from Brazil and is attending Penn State for his undergraduate degree. / Photo by Catherine Frisina 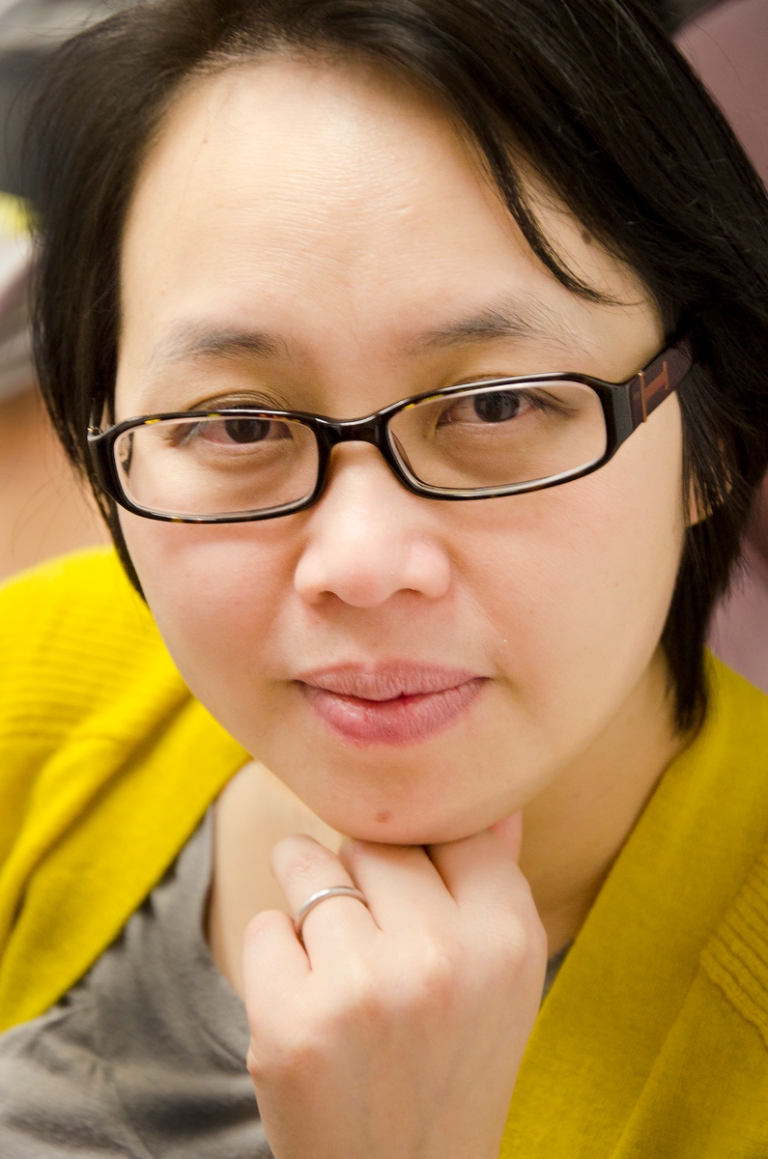 Helen Liu sits in her basement office in the Keller Building. Originally from China, Liu came to Penn State for her graduate degree, and now teaches research methods to undergraduate and graduate students. This semester, Liu is conducting research on unions in China while prepping for her fall courses. / Photo by Kaitlyn Knopp 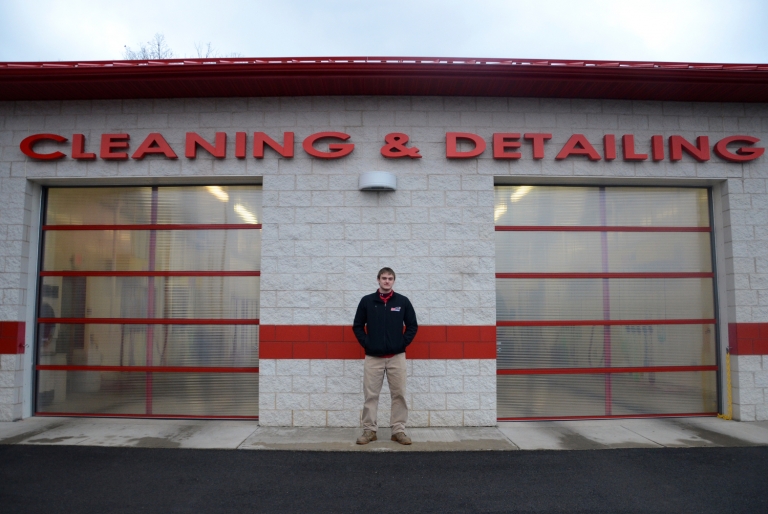 Brian Beman, 18, is a manager at the Red Line car wash on North Atherton street in State College, PA. Brian has worked for Red Line for a year and is the youngest employee on staff. / Photo by Sarah Norman 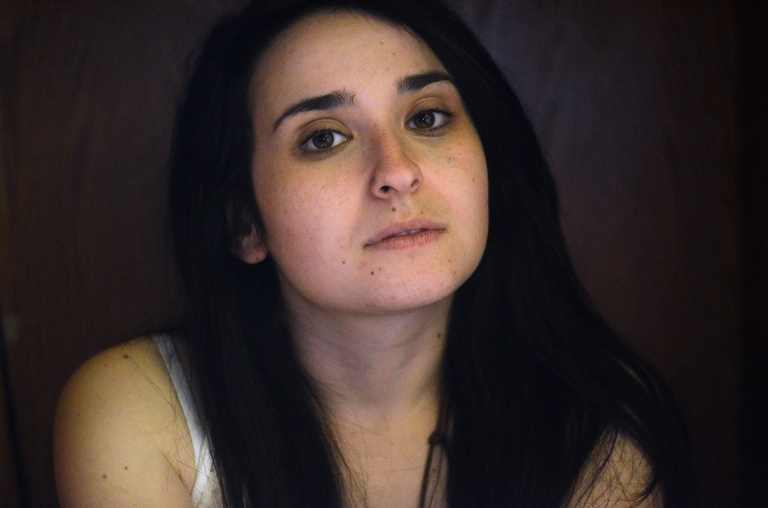 Hannah Shulman, from Batltimore, MD, sits in an art studio in Patterson Building at Penn State University Park campus. Shulman is majoring in art and psychology. / Photo by Laura Padilla

I am a Junior at Penn State University and am hoping to work in the sports photojournalism industry when I graduate.

My name is Laura Padilla. I am a senior majoring in visual communications with two minors in architecture and french.

I am a senior majoring in Journalism/Visual Communication and minoring in English.

Music an emotional release for student