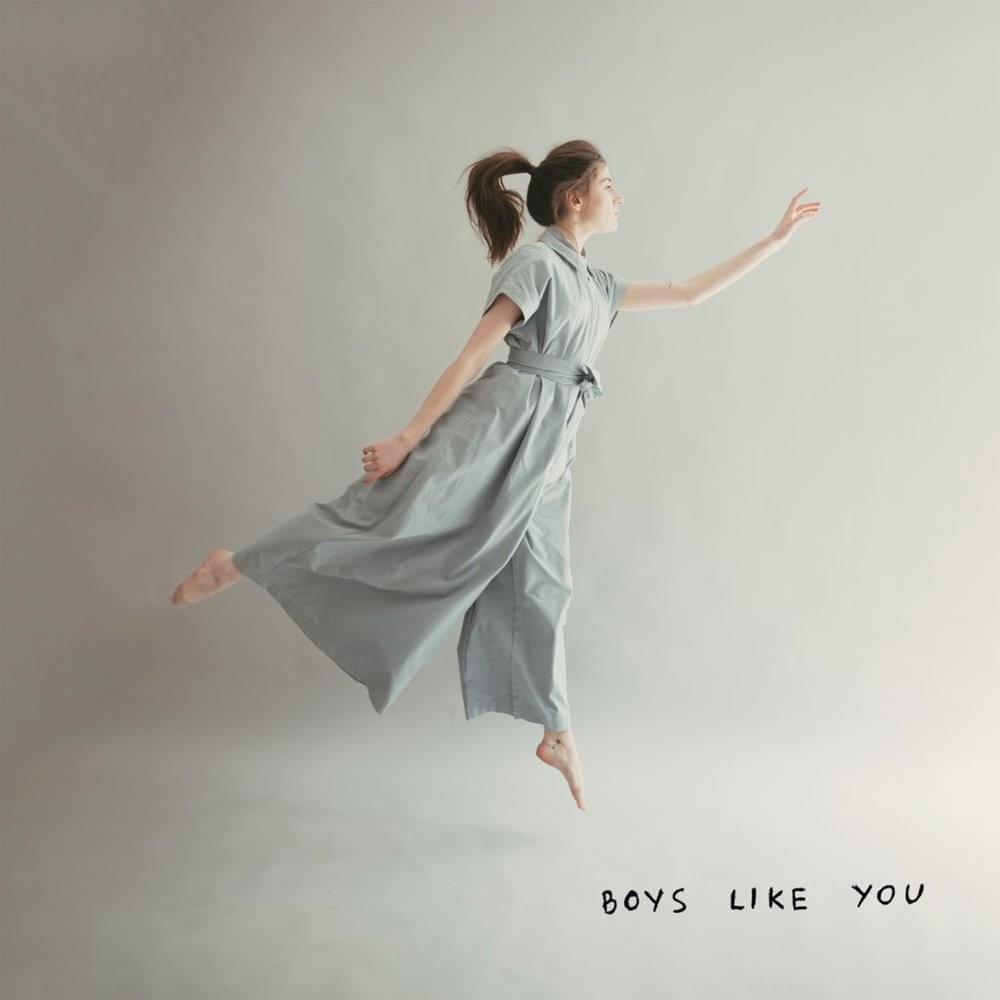 Dodie, an English YouTuber turned singer-songwriter, has been releasing music since 2016 but has fallen relatively under the radar. Her style focuses primarily on a soft, acoustic beat, usually accompanied by a ukulele. Many of Dodie’s songs are rather upbeat, but her new single, “Boys Like You,” proves to be a little bit different.

The track is still laced with much of what makes Dodie the artist she is: soft instrumentation and calming vocals. However, much of “Boys Like You” is sung so low that it almost sounds like a whisper. With a persistent drumbeat in the background, the song is a little bit eerie. Alongside its familiar theme of falling for the “bad boy” type, the musicality of Dodie’s new song is certainly able to set it apart from the rest.

The single was accompanied with a music video at the time of its release, which offers an even creepier tone to the song. Dodie is shown dancing in an abandoned warehouse with a love interest, constantly catching shadows of other couples dancing around them. It’s an incredibly interesting concept to spice up a song that includes a typically overdone theme. Dodie packages it all together as a creepy, always-looking-over-your-shoulder track, which works in her favor.  —Jade Campos 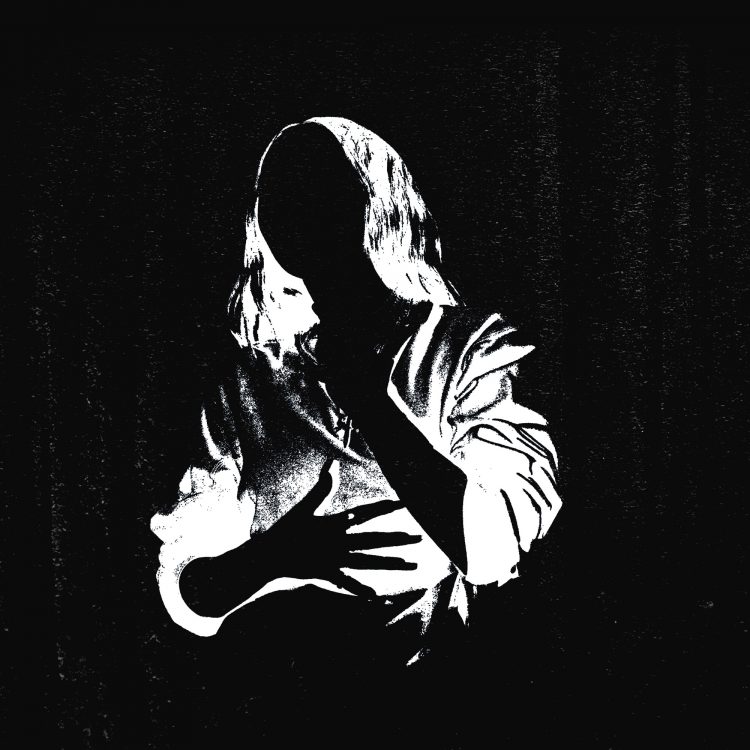 With the legacy of her older sister, Miley Cyrus, and father, Billy Ray Cyrus, to follow behind, it’s incredible that Noah Cyrus chose to take up music considering the shoes that she has to fill. While she still has a long way to go, the 19-year-old singer has proven that she is on the way to greatness with her new track “Lonely.”

“Lonely” is rather short for many modern singles, running just below three minutes in length. However, there is so much depth to the track that there really is no need for it to be longer — other than the fact that listeners would want to hear Cyrus belt out more somber lyrics. The single chronicles the feelings of, well, being lonely. It seems to be the singer’s look into her first taste of adult life and living on her own, as she sings “I get told what’s wrong and what’s right/I don’t have a romantic life.”

Additionally, “Lonely” expresses the aftermath of Cyrus breaking out onto her own and realizing that there aren’t a lot of perks of living in the shadow of her sister. In fact, the song is rather Miley-esque, and she appears to seep in as the song begins, though she quickly disappears and Noah is left singing on her own. Maybe it’s not so bad being all alone though, as Noah Cyrus certainly tugs at the heartstrings of listeners with her sad piano ballad.  —Jade Campos 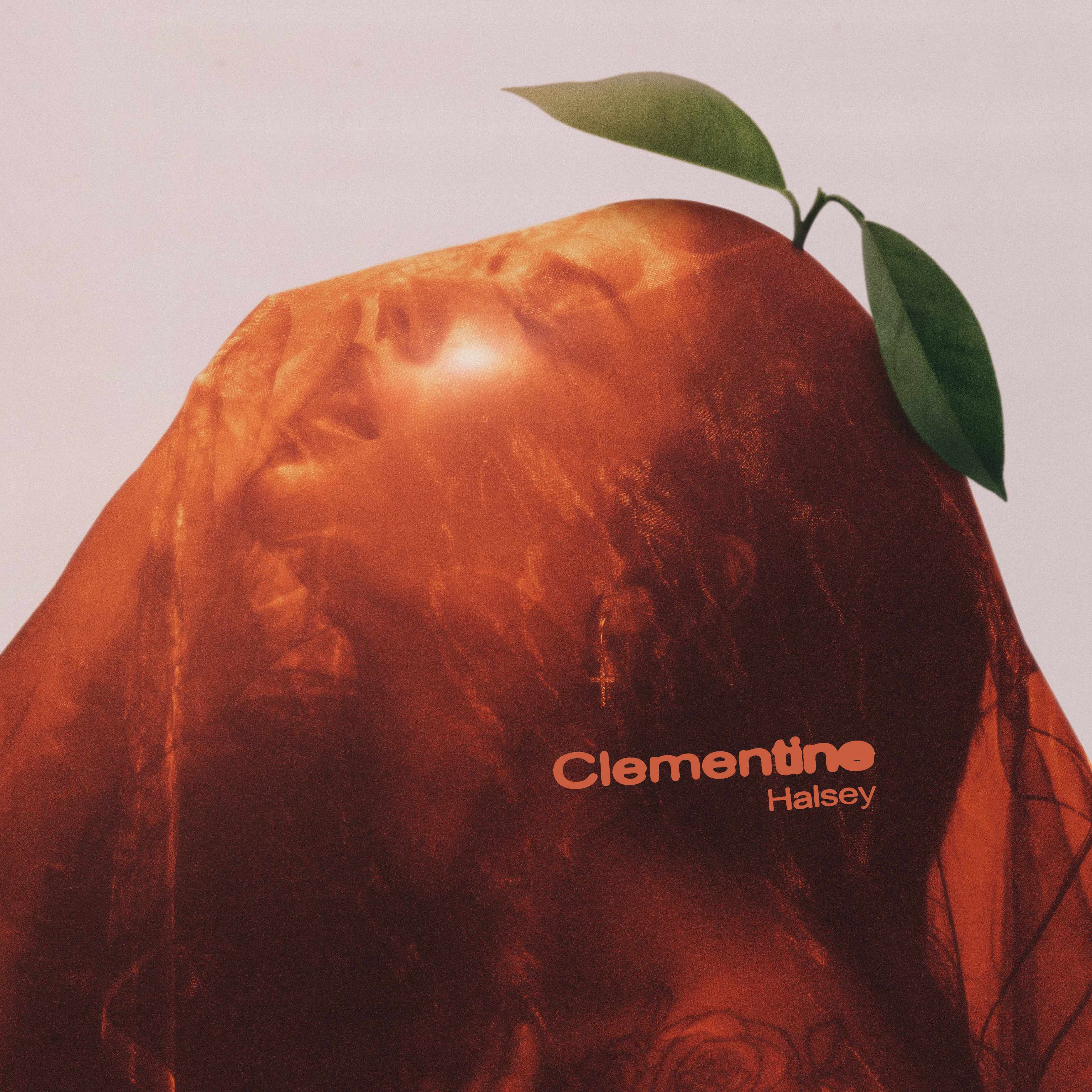 Halsey’s new single “clementine” takes a unique approach to its release, debuting alongside a visual act performed by Halsey and her brother, Sevian Frangipane. As the song plays in the background of the visual, Halsey and Sevian perform modern choreography, making for a very theatrical performance.

Halsey is known for her lyricality and she showcases her talent in this song, sounding poetic. Between “clementine” and her previous single “Graveyard,” Halsey is executing a new sound that seems to fit the headspace she is in right now. The lyrics have deeper meanings, such as the line “Cause I don’t need anyone/I don’t need anyone/I just need everyone and then some.”

As she releases each new single, Halsey makes it obvious that her upcoming album “Maniac” is going to feature a wide variety of genres.  —Emily Mugno 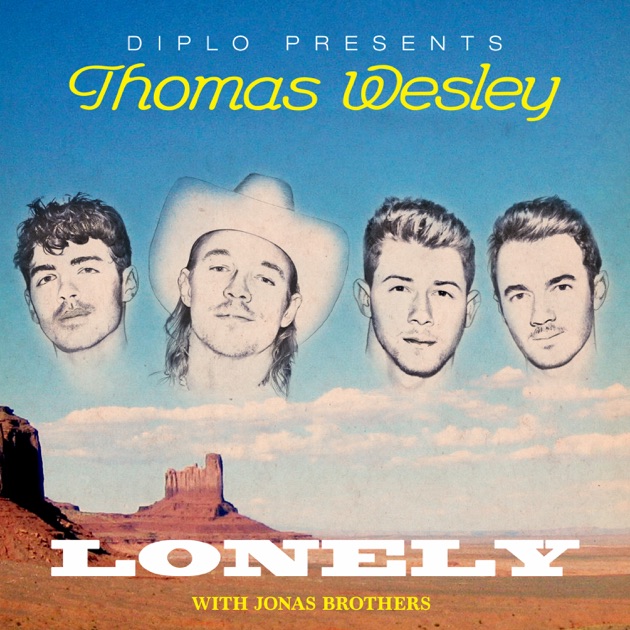 Diplo’s newest tune “Lonely” features the Jonas Brothers in a guest appearance. It was reported that Diplo had hacked the Jonas Brothers’ Instagram page earlier this week, causing chaos. Little did fans know that this was just a promo for the new music that they had on the way. It is a rare occasion when the Jonas Brothers are featured in someone else’s music, but the collaboration makes for a successful result.

Diplo gives “Lonely” an acoustic, country sound but also gives it a dance-pop feel for a unique combination. There was also a music video released alongside the single, with the storyline being that Diplo ruined Joe Jonas’s secret wedding to Sophie Turner. The video is just making fun of the storyline, as it shows Diplo trying to reach out to Joe to apologize.  —Emily Mugno

Students Learn How to “Rock Their Profile” at LinkedIn Seminar