While other kids in Ebensburg, Pa. were busy playing outside, he was developing his performance skills in local theatre productions with the support of his mother, Karen.

“My mom put me in shows when I was only six, so it’s kind of just something I’ve always done,” Sloan said. “I like performance in general, it’s an interesting concept of art.”

Sloan pursued his love for theatre through high school, joining the drama club and oftentimes scoring the lead role. He followed his passion into higher education, majoring in the arts at Penn State University in rural central Pennsylvania.

“I got involved with drag because I was an avid watcher of ‘RuPaul’s Drag Race,’ and I was like, oh my god, the girls on this show work it so hard, and I’m like oh I could do that too,” Sloan said. “I’m fabulous and fierce, too.” 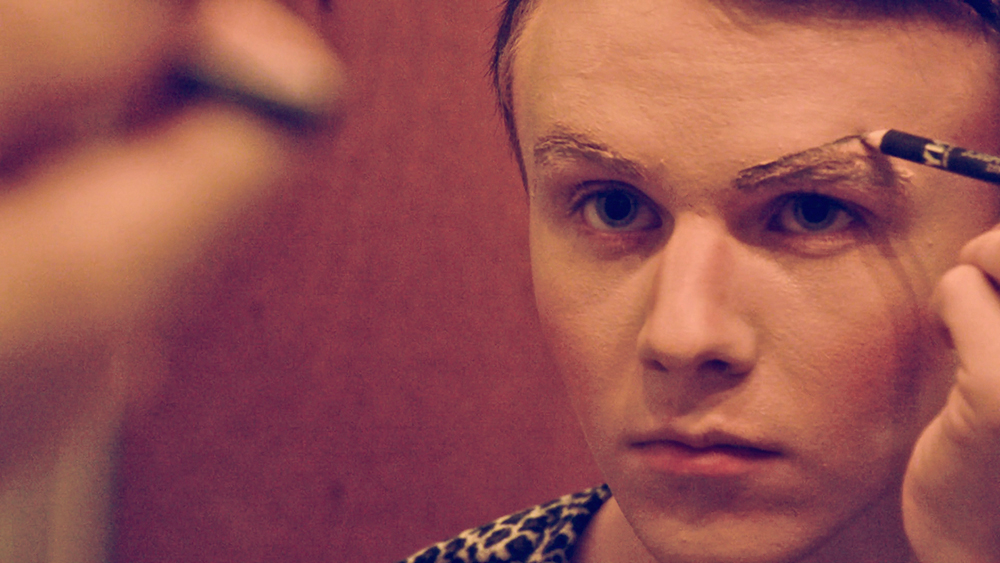 “When I came to Penn State I learned there was an annual student drag show here, and I immediately knew I wanted to be in it,” Sloan said. “I got the wig, the make up, the dress, the heels, and I just had a really fun time doing it.”

Sloan views Ca$$andra Prophit, or Ca$$ as he lovingly calls her, as a very fabulous and extravagant version of himself.

“I want to make my character as much as me as I possible can, but like really show everyone the feminine part of Steve Sloan, which is Ca$$anda Prophit” Sloan said. “I’m a 'boy', so society says, but like there’s this feminine part of me, so when I’m performing as her I just feel like I’m being a lot of me.”

His newly found freedom ultimately came with some drawbacks. With all the expenses of college, buying clothes and makeup became a second priority to books and rent.

His relationship with his mother, who had once been the driving force in his love for performance, became strained when she expressed reservations about Sloan’s new self. 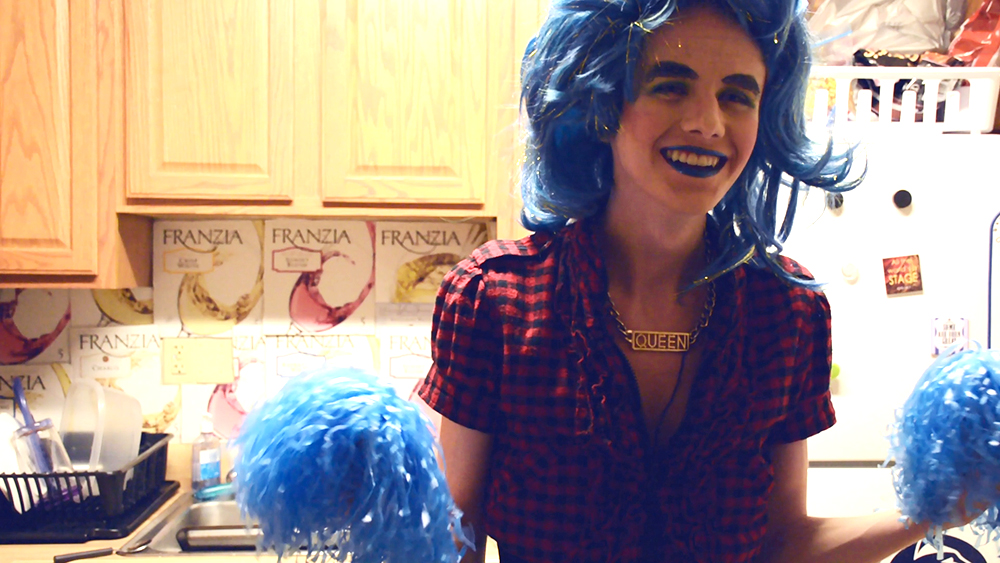 “We have different understandings about gender, and how to express it,” Sloan said. “I have hope that my parents will come to one of my shows some day.”

Sloan  dreams of moving to LA and becoming a prominent member of the drag scene.

“Now my plan is to get my degree in integrative arts – taking classes in fashion, makeup, and theatricality – then pack up and try to make it famous as a drag queen,” Sloan said. “One day I’ll get there.”

I’m currently a fourth year student at Penn State University working towards a degree in Journalism. I have experience in both print and broadcast mediums. I’m currently a staff writer with the country’s most-read student media outlet, Onward State. I also work as a producer on the B94.5 Morning Zoo, a morning radio show in Centre County.