Photo posted March 2, 2014 in News by College of Communications

In addition to the academics, students in COMM 269, Intro to Photojournalism, document what they like best about Penn State. 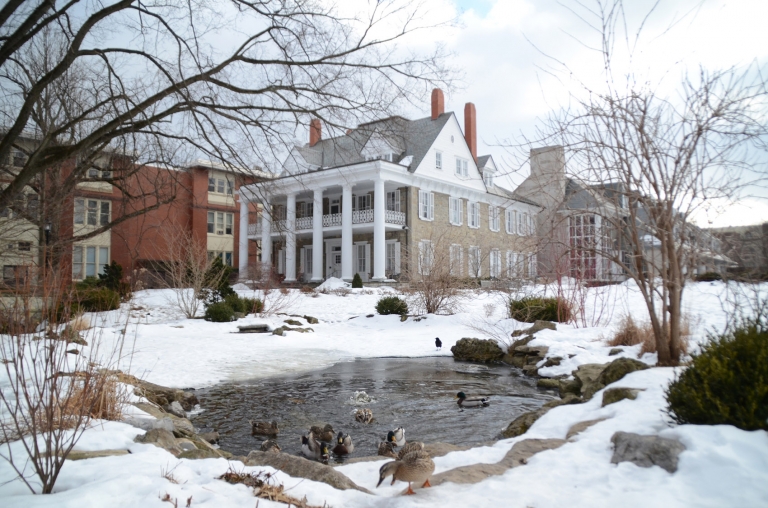 A Beautiful Campus: The University House on the Penn State campus stands as one Penn State's many remembrances of its humble beginnings. / Photo by Matthew Faigman 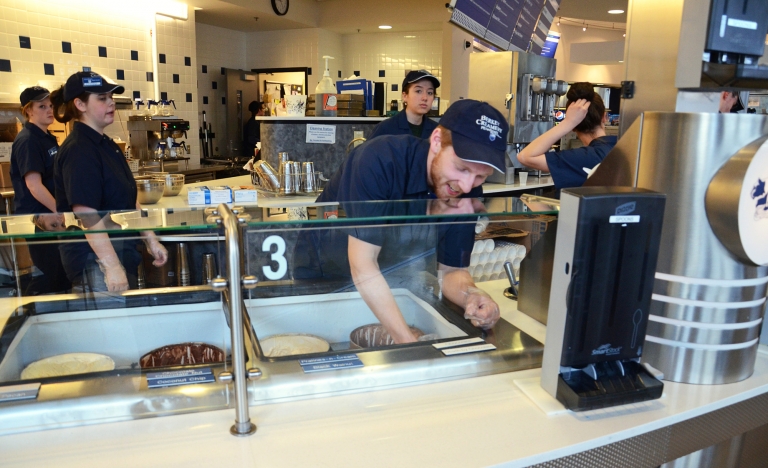 Berkey Creamery: Getting ice cream at the Creamery has been a tradition since 1896. On football weekends salespeople dip several thousand cones, and on a summer day, lines extend out the doors as people await their turn at the tubs of ice cream. / Photo by Catherine Bianchini 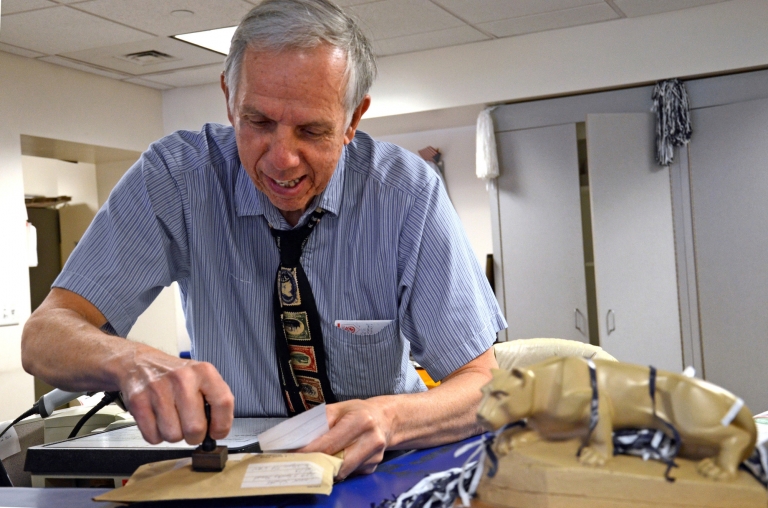 Mike The Mailman: Mike Herr, also known as Mike the Mailman, entertains students as he accepts mail at the McAllister Building post office at Penn State. / Photo by Kristin Abernathy 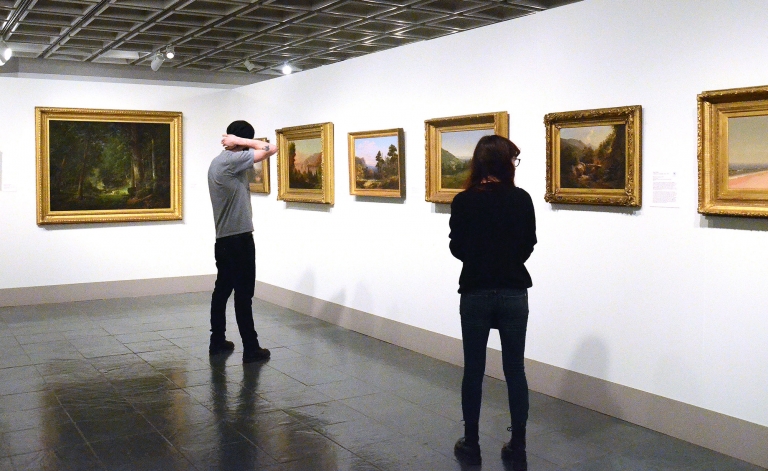 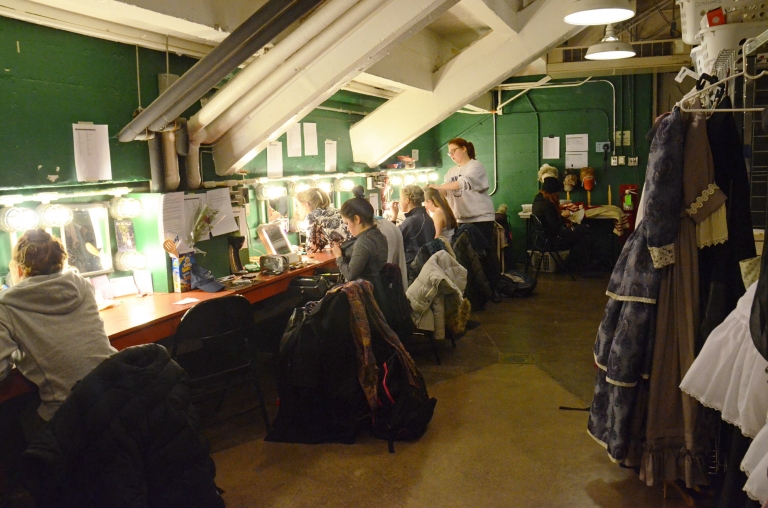 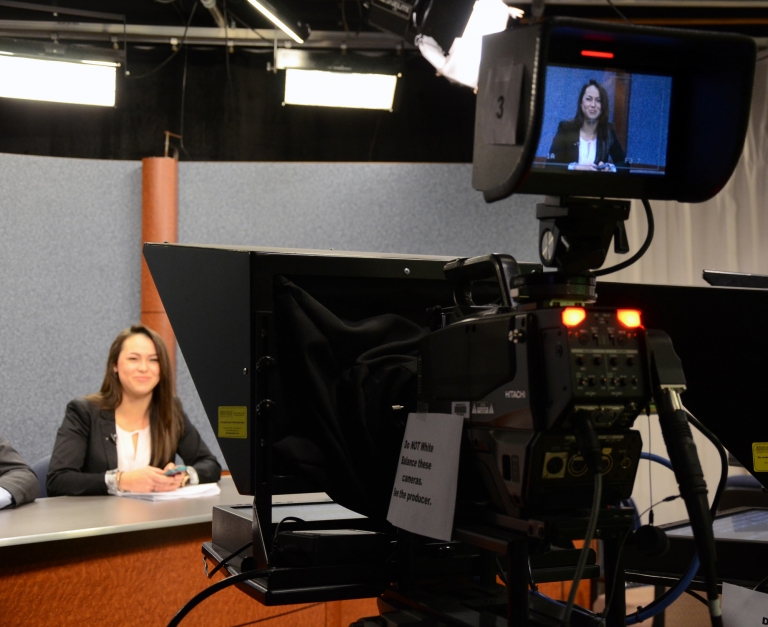 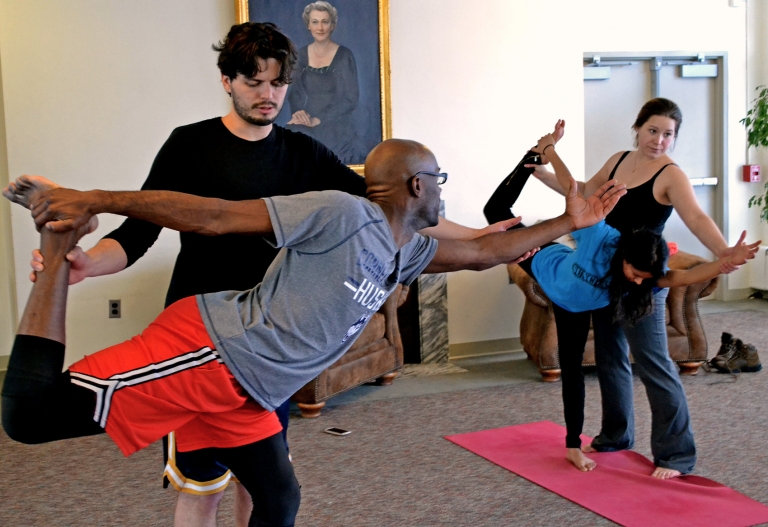 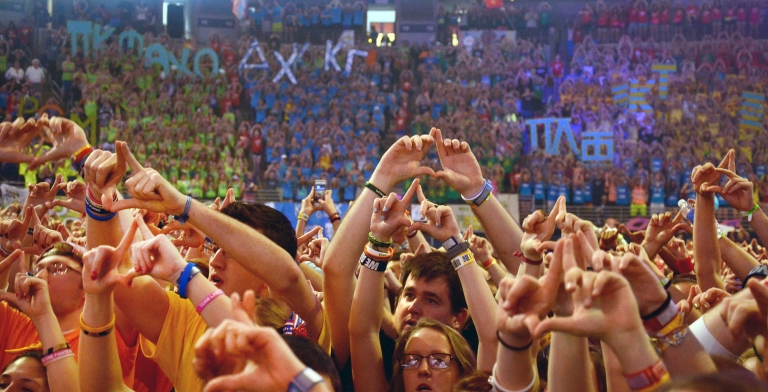 THON: Students raise their diamonds during the final four hours of THON 2014. THON is Penn State's 46-hour no sleeping, no sitting dance marathon that is the culmination of a year-long fundraising effort to raise money for the Four Diamonds Fund. The Fund provides emotional and financial support to children and families battling pediatric cancer. / Photo by Marielena Balouris 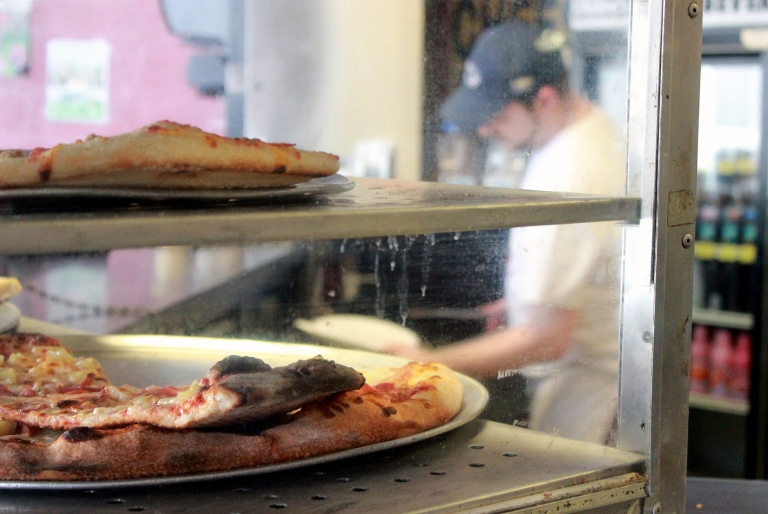 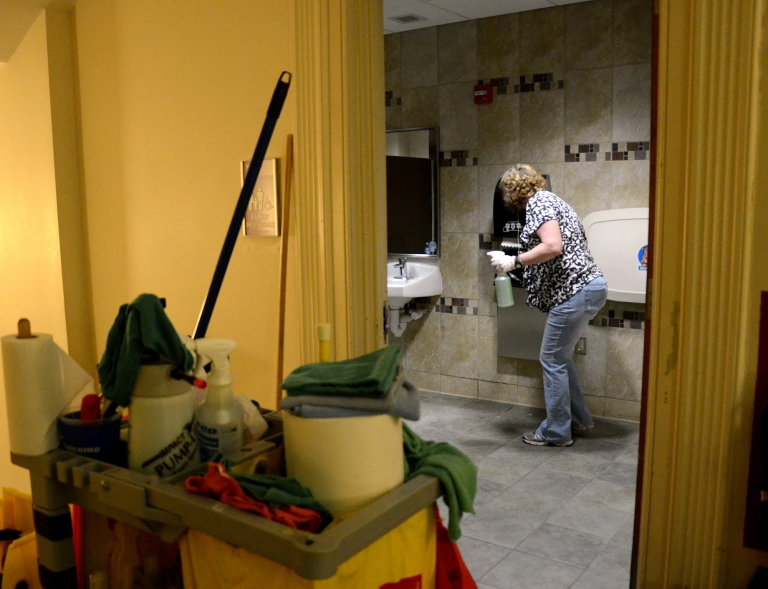 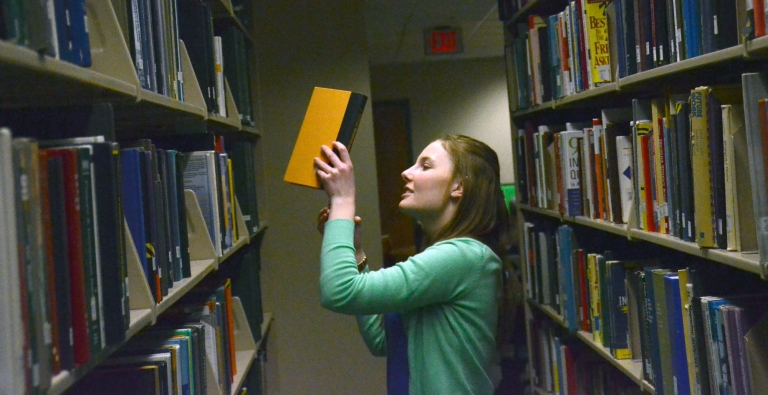 Pattee-Paterno Libraries: Casey Crouse, a Penn State junior majoring in finance and accounting searches for a book on the third floor in the Pattee Library. / Photo by Carl Normil 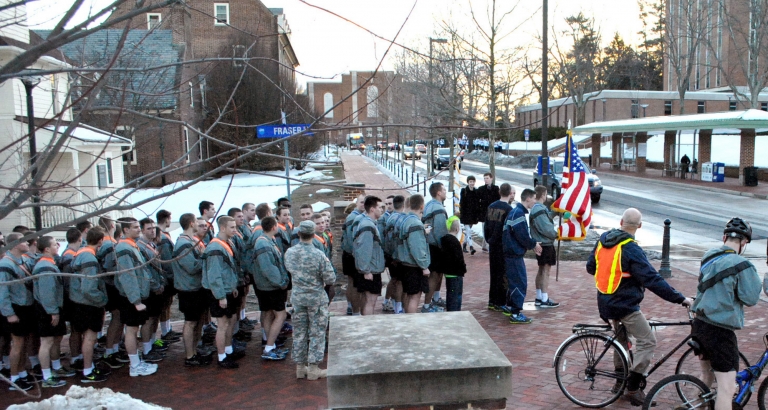 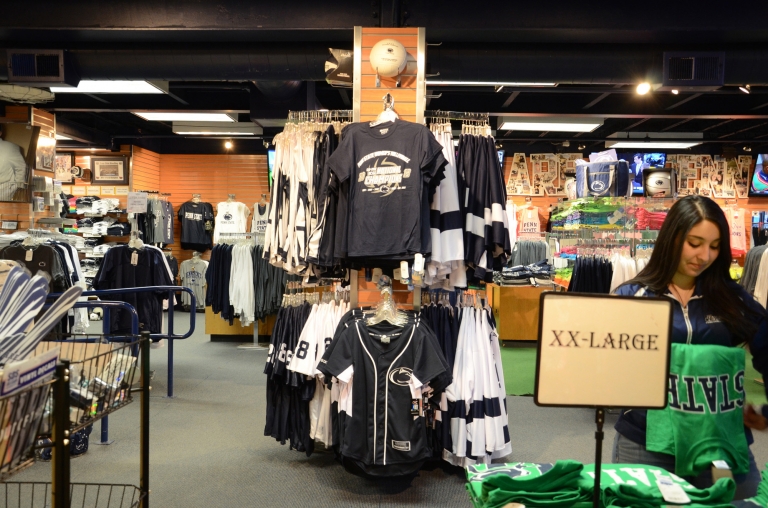 School Pride: It may be difficult to find anyone in State College who doesn't own some type of Penn State merchandise.The Family Clothesline located in downtown State College specializes in Penn State clothing and gifts. / Photo by Raneika White 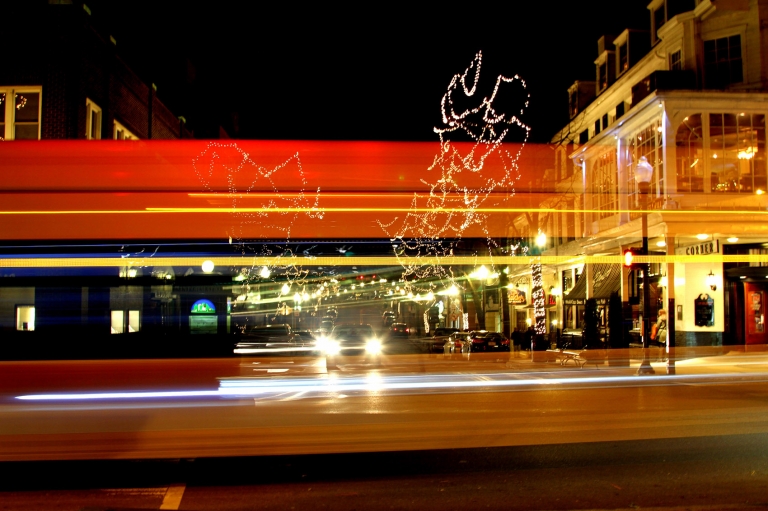 Dancing to be the best