When it comes to music, Scandinavia has quite a few gems. In this listicle, Maggie Wilson and Colton Pleslusky dive into three notable bands originating from Sweden. 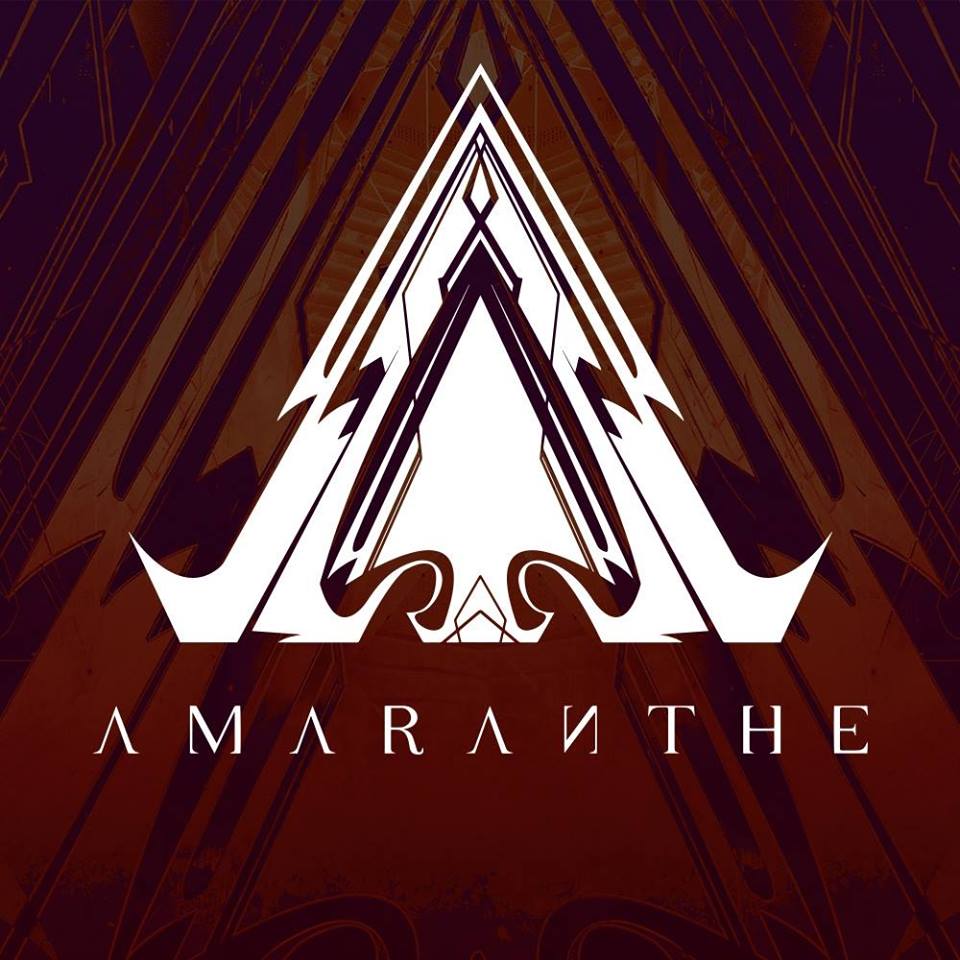 Originally known as Avalanche before changing to their current name, Amaranthe emerged in Sweden back in 2008.

Being well known for their use of three singers, the power metal band showed off a unique style in the metal genre. Currently, Elize Ryd is the female clean vocals, Nils Molin is the male clean vocals and Henrik Wilhelmsson handles the dirty vocals with his growling voice.

The overall tone of the bands music usually revolves around extremely fast songs that are exhilarating to listen to, but they have their fair share of songs that could fall under the “ballad” category, such as “Crystalline.”

The band is exhilarating to listen to and each singer offers up their own style to ensure a song doesn’t become monotonous. – Colton Pleslusky 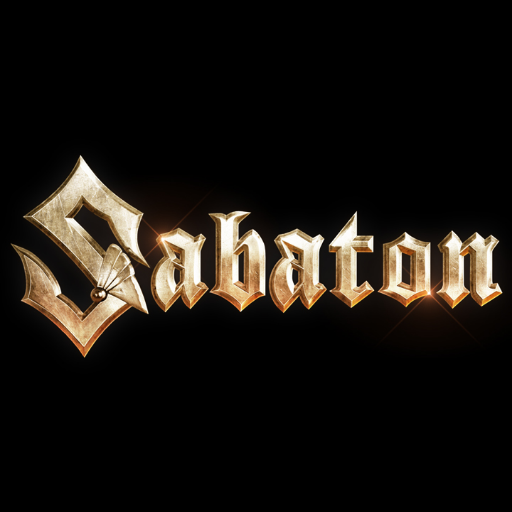 A Swedish band starting in 1999, Sabaton is most recognized for their historical war theme. Starting with their second album, “Primo Victoria”, the band writes music about events or individuals throughout history, from the Battle of Thermopylae to the Soviet Union.

Being power metal, the band often has a fast-paced style that could be perfect for working out while also having their own slower songs when required. No matter what mood the viewer is in, each song feels unique from the other, but all teach a history lesson in the lyrics.

Lead singer Joakim Broden has a powerful voice, which perfectly suits the theme of the music. It's fast, it's powerful and it's real.

For fans of metal and history alike, Sabaton brings both together in historical lesson that is wrapped in powerful vocals, hardcore guitar and thundering drums. – Colton Pleslusky 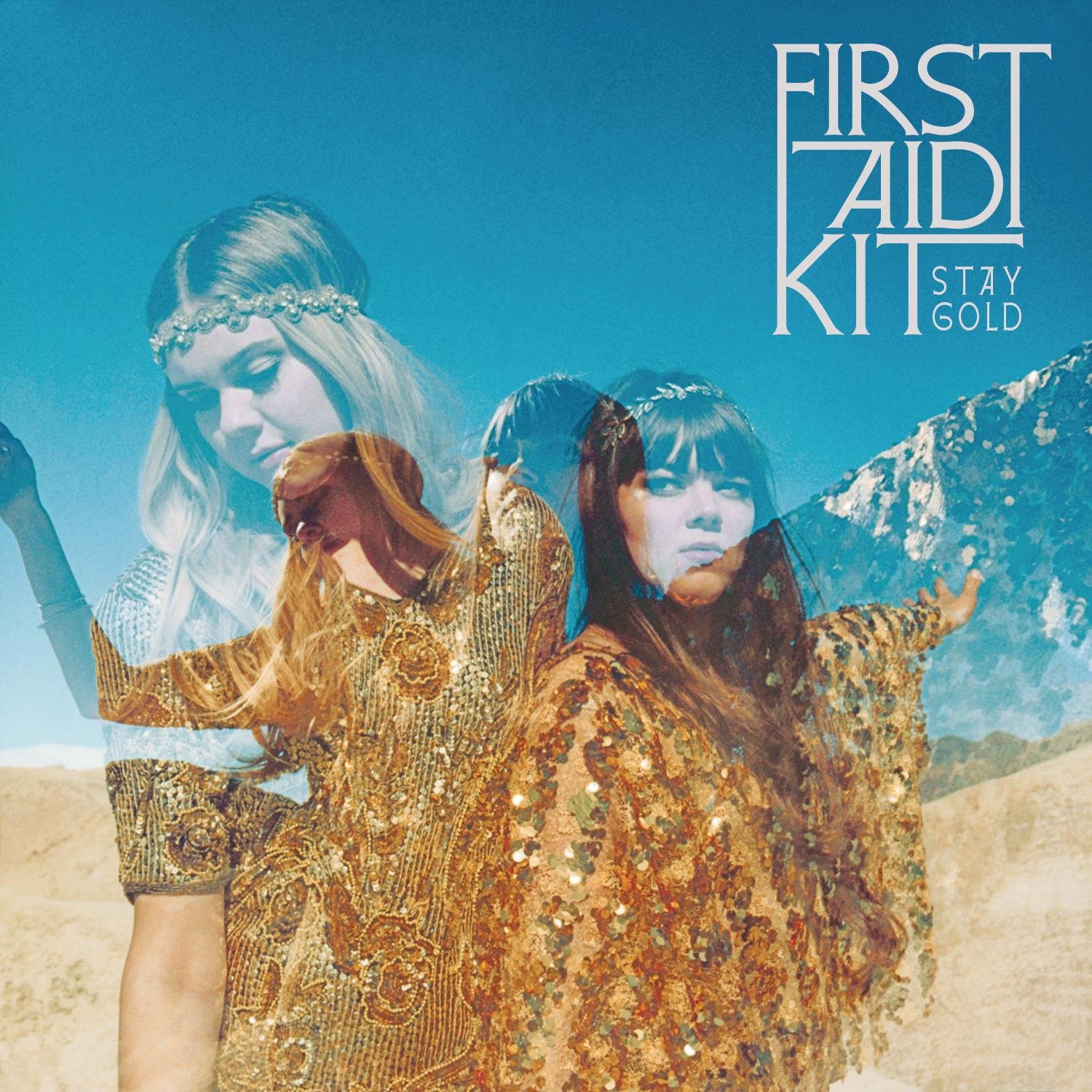 First Aid Kit is a Swedish folk band featuring sisters Johanna and Klara Söderberg. Both sing in English despite their Scandinavian roots for several reasons.

The duo explained to “Grantland” that English was the language of all their musical role models, including Johnny Cash, Bob Dylan, and Emmylou Harris. Singing in a different language allows them to channel different personas while still being themselves.

They added that performing in Swedish can leave them feeling exposed. “It’s so private and personal and naked,” Johanna said.

Klara arbitrarily chose the band's unique name at the age of 13. She landed on the term “First Aid Kit” while paging through a dictionary and decided that it perfectly described what she hoped her music would be to others.

First Aid Kit has had a steady climb to success. In 2012, Rolling Stone selected their song “Emmylou” as the number 10 “Single of the Year,” introducing them to a broader audience.

The band has released four albums, four EPs, and multiple singles to date, with their 2014 album “Stay Gold” serving as their breakthrough musical collection.

Listening to the band’s music feels like basking in the sunshine. It truly is restorative and serves as a “First Aid Kit” to those in need of a mood booster. — Maggie Wilson