5 of the Most Iconic Music Videos Ever Made

Music videos have been a prime component to the music industry for quite some time. Some videos end up making the song carry more meaning, both emotionally and, at times, politically. In this listicle, the arts and entertainment department takes a look at some of the best music videos released. 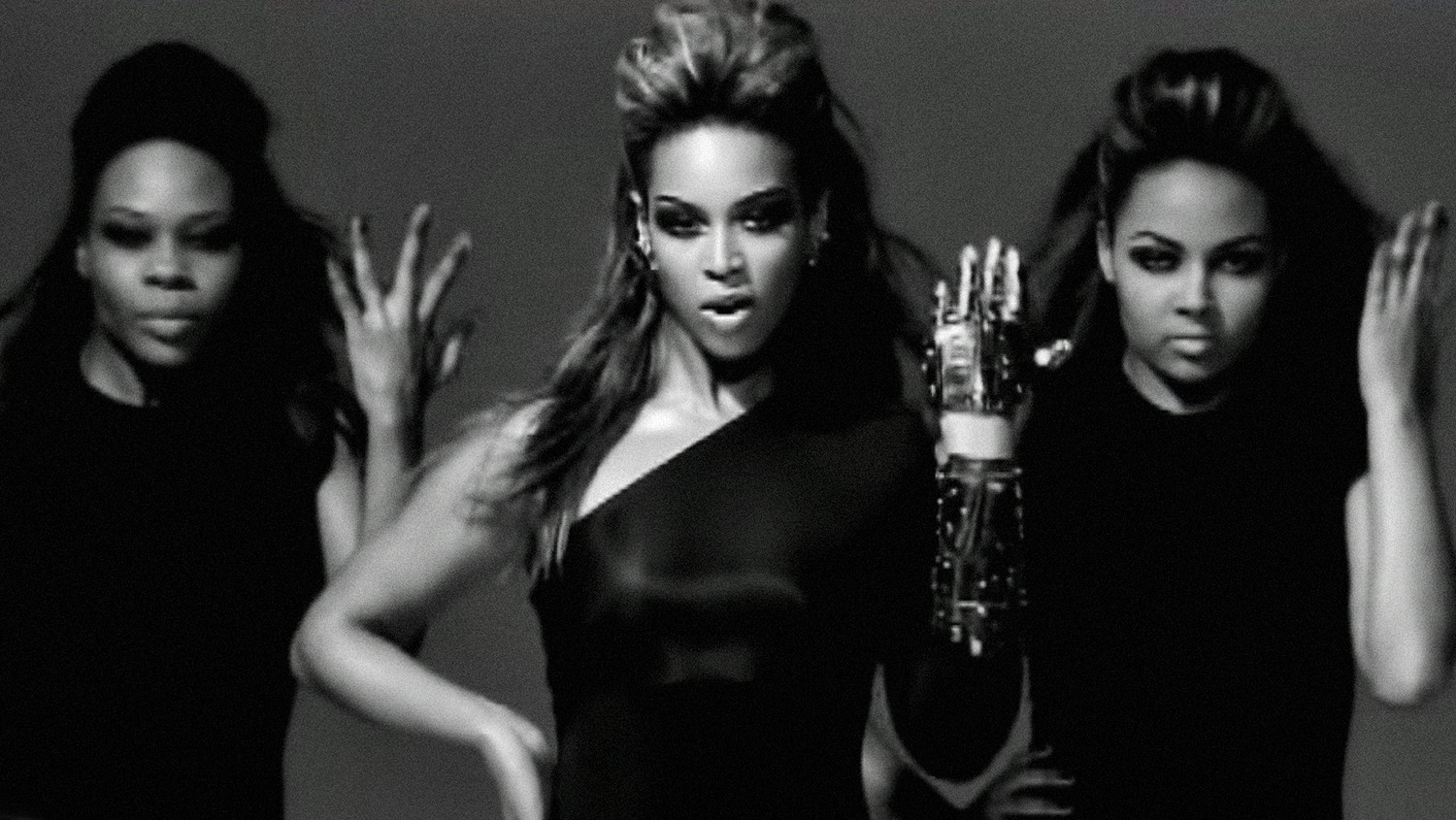 Beyoncé proves that sometimes less is more in the 2008 music video for “Single Ladies (Put a Ring on It).” The song itself was already a career-defining song for Beyoncé, but the music video took the world by storm and created a cultural phenomenon with thousands of videos all over the world imitating the “Single Ladies” dance.

The music video is completely shot in black and white, and it sees Beyoncé dancing with two other dancers, the fewer cuts and different lighting showcasing Beyoncé’s captivating dance skills. The video was actually one of Beyoncé’s cheapest and fastest videos to make.

The infectious beat and the iconic dance moves have left a mark on pop culture. Beyoncé’s “Single Ladies (Put a Ring on It)” has received worldwide acclaim and has won numerous awards. It will be remembered as one of the best music videos of all time.  —Jimmy Lu 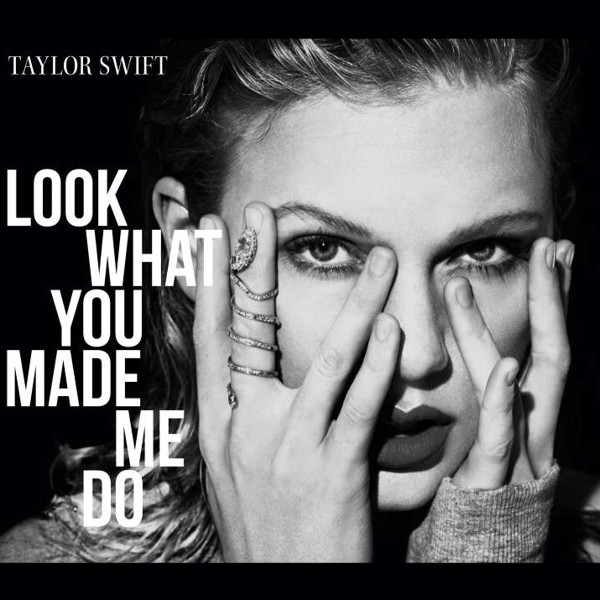 Taylor Swift had been absent from the music scene for nearly three years, and while that may not seem like a long time, she had practically vanished altogether—that is, until August 2017 when she made a curious return by deleting every trace of herself on social media and posting a mysterious teaser of a snake. This ultimately turned into “Look What You Made Me Do”—arguably one of the greatest comeback songs in music history.

While the song itself falls short of greatness, the music video is truly what propelled the single into the iconic song that it is today. Following years of ridicule on her dating life and public presence, Swift clapped back at all of her haters with a video that touched on every name she’s ever been called—a serial dater, a fake friend, a crazy cat lady—the list goes on. There are so many easter eggs in the video that even the most dedicated Swifties haven’t found all of them.

However, the climax of the video comes at the song’s bridge when Swift recreates all of her past iconic looks. As they fight to stay alive, the modern Swift pushes them to the ground, declaring, “the old Taylor is dead.” At the video’s close, Swift brings the crowd of her past selves back for an encore in which she pokes fun at herself for the things people have ridiculed her for.

The “Look What You Made Me Do” music video is innovative and edgy; it shows great creativity, and the video is arguably lightyears ahead of the song itself. The video ushered in Swift’s “reputation” era effortlessly.  —Jade Campos 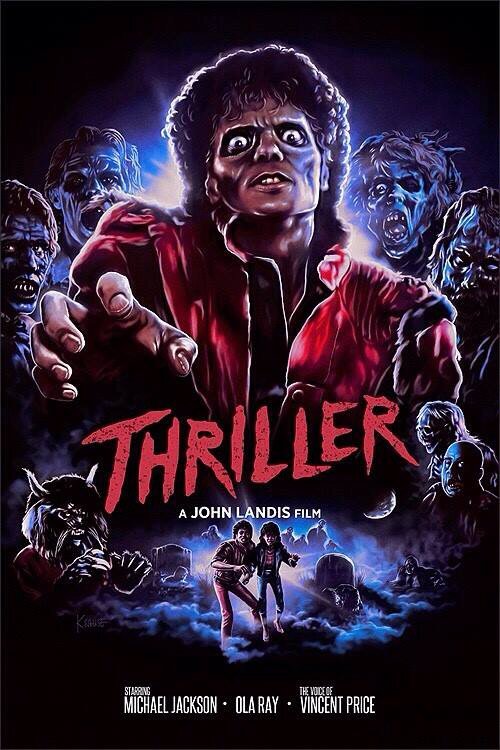 How else do viewers know what the “Thriller” dance is if not for the iconic music video?  Following the 1982 release of the album of the same name, Michael Jackson created an exclusive film on MTV that became one of the most influential music videos ever.

Jackson was a pioneer in the medium of music videos. Along with the video for “Thriller,” he created films for “Billie Jean” and “Beat It” as well. Jackson wanted to be innovative in the new art genre, and he succeeded.

During production, Jackson told everyone involved that they should refer to the project as a “film.” Viewers definitely get a cinematic experience from “Thriller” with the movie presenting a visual story, progressing alongside the music. Both supplement each other wonderfully.

The story begins with Jackson and his girlfriend, portrayed by Ola Ray, viewing a thriller film.  After exiting the movie theater, the music begins, and Jackson starts singing the song. Eventually, things appear to go bump in the night, as the undead join Jackson to perform the signature dance. As Vincent Price’s ominous monologue near the end begins, the situation turns frightening. But when all seems lost, it turns out to just be a dream… or is it?

The video sent sales of the album soaring to the point that “Thriller” became the highest-selling album of all time according to Vox. (That was the case, until it was surpassed by the Eagles’ 1976 record “Greatest Hits” in 2018.) On top of that, the film for “Thriller” was the first music video ever entered into the Library of Congress’ National Film Registry in 2009. All things considered, it’s easy to see why “Thriller” has become one of the signature pieces in music video history.  —David Myers 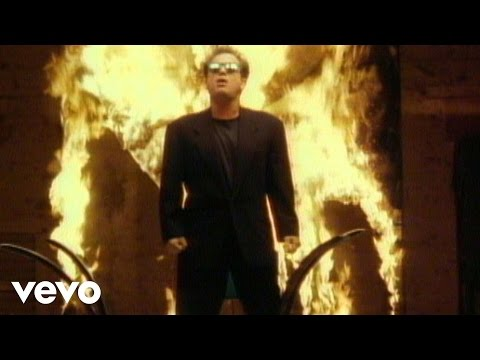 In 1989, Billy Joel wrote “We Didn’t Start the Fire,” a rapid-fire rock song about the craziness of the 20th century. Starting in 1949, Joel lists off all the big names, places and cultural works that had captured the public eye over the past 40 years. The single became a massive success, topping the Billboard charts and earning a Grammy nomination for Record of the Year.

How could a smash hit like this not have an iconic music video to go with it? This song is on the longer side, extending nearly five minutes. During those minutes, the music video shows the evolution of a couple trying to live their lives normally during all the chaos of the 1949-1989 period.

Viewers can sing along with Joel as the couple progresses from being newlywed to changing their house to go with the time’s popular decorations at the time to raising a child, all while the wild world rages on. Joel himself appears in the video too, progressing the metaphor as he sits in a house that gradually catches fire before culminating in a raging inferno by the climax. It’s a great music video because of the imagery and the simplicity, and it’s still talked about and parodied to this day for its political implications and all-around catchiness.  —Emily McGlynn 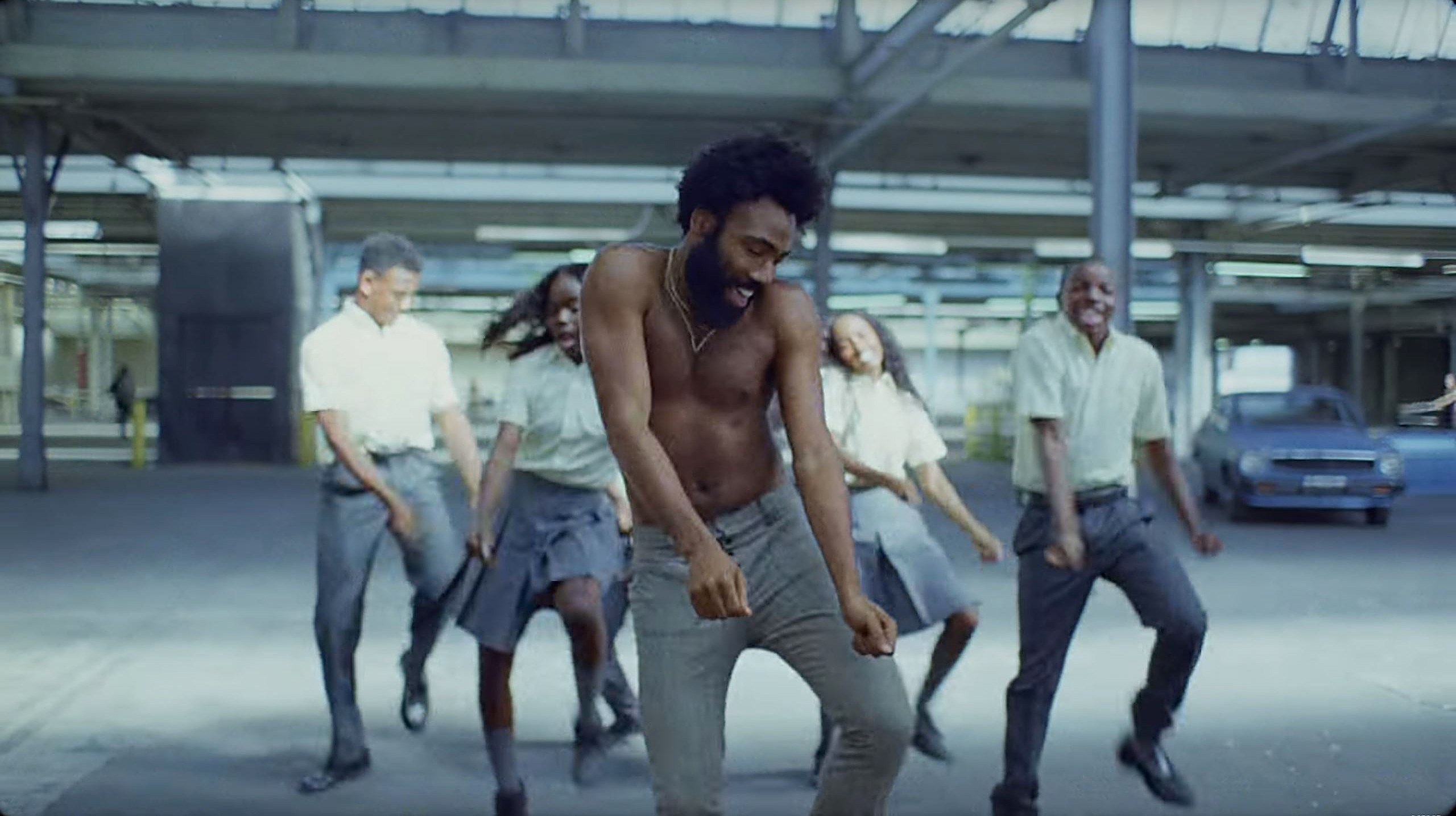 When Donald Glover, known by his musical nickname Childish Gambino, released “This Is America,” everyone was raving more about the music video than the song itself. And after two years, the music video has a whopping 767 million views.

At first glance, many were confused by the music video. But after music experts and historians took to analyzing it, they found loads of shocking imagery paired with metaphor. Glover, an artistic genius, crafted the song to fit the video, and it works wonders.

“This Is America” switches back and forth between a happy-go-lucky sound and a fight-or-flight song. It’s a cool yet disturbing theme that keeps viewers captivated. And there’s a meaning behind it as well; Glover is showing what it’s like being an African American in today’s day and age as well as how detrimental gun violence is in the United States.

Some of the actions shown in the video are obvious in what they’re trying to portray (especially to 21st century Americans). But after watching the music video and then reading what all the additional hidden imagery means, the genius that is Donald Glover becomes all that more mind-blowing.  —Emily McGlynn

David Myers is a junior majoring in telecommunications. To contact him, email d12amyers@gmail.com.