6 of the Greatest Foreign Films of All Time

With all the hype behind modern action-packed movies, sometimes it’s hard to remember some true gems that have generated outside of the Hollywood limelight. In this listicle, the arts and entertainment department takes a look at some of the most memorable films from across the globe. 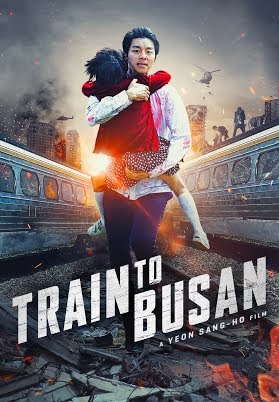 “Train to Busan” is a South Korean zombie film about a dad who is trying to take his daughter to her mother as a zombie outbreak occurs. Director Sang-ho Yeon displays a ton of chaos on screen in a variety of cool ways while showing the panic of the people during a zombie attack.

“Train to Busan” is non-stop action and is a thrill ride from beginning to end. With heavy influence from “World War Z,” “Train to Busan” has some of the most ruthless zombies that audiences have seen in film.

The main character of the film, Seok-Woo, has a strong arc about becoming a dad that cares about his kid more than his job, but by the end of his arc, the audience is in tears.

If you’re a fan of zombie films, definitely check out “Train to Busan.” It will not disappoint at all.  —Sam Roberts 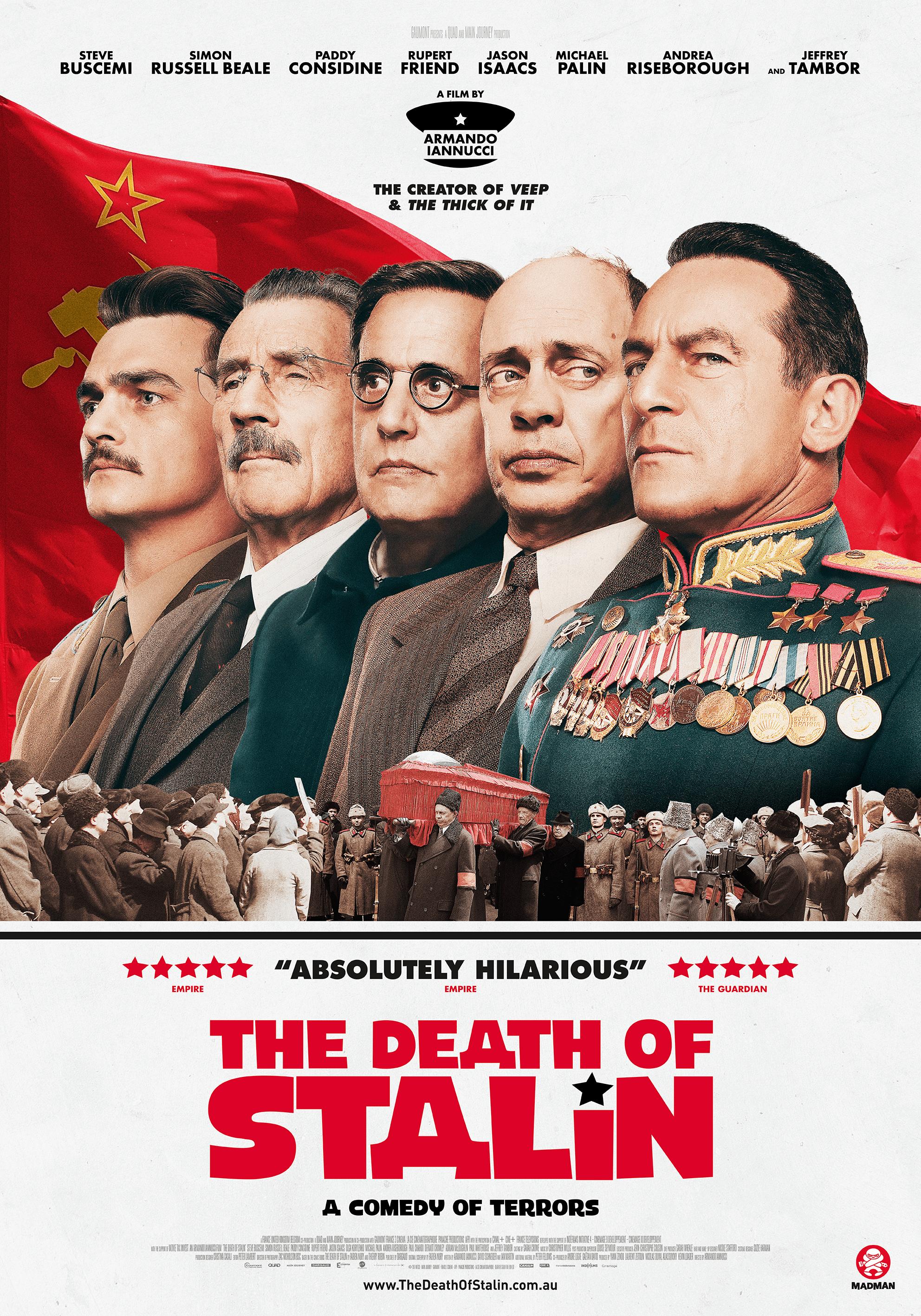 “The Death of Stalin” (United Kingdom)

“The Death of Stalin” is a British political satire that follows Stalin’s Council of Ministers as it fights to take his place as General Secretary of the Soviet Union. The film absolutely nails the dry humor in political games that the council members play, and the vulgar language is consistently hilarious.

The film was written and directed by Armando Lannucci—also known for being the showrunner for HBO’s “Veep”—and “The Death of Stalin” has a very similar style of humor to his other work. Steve Buscemi leads as Nikita Khrushchev and is joined by Simon Russell Beale, Jeffrey Tambor and many others.

Buscemi’s character Khrushchev ends up winning the position of General Secretary by learning that he has to pull some dirty political moves. The film really shows what it is like to be a very high-ranking council member of a dictator.

With its humor and witty dialogue, “The Death of Stalin” is a top-tier foreign film.  —Sam Roberts 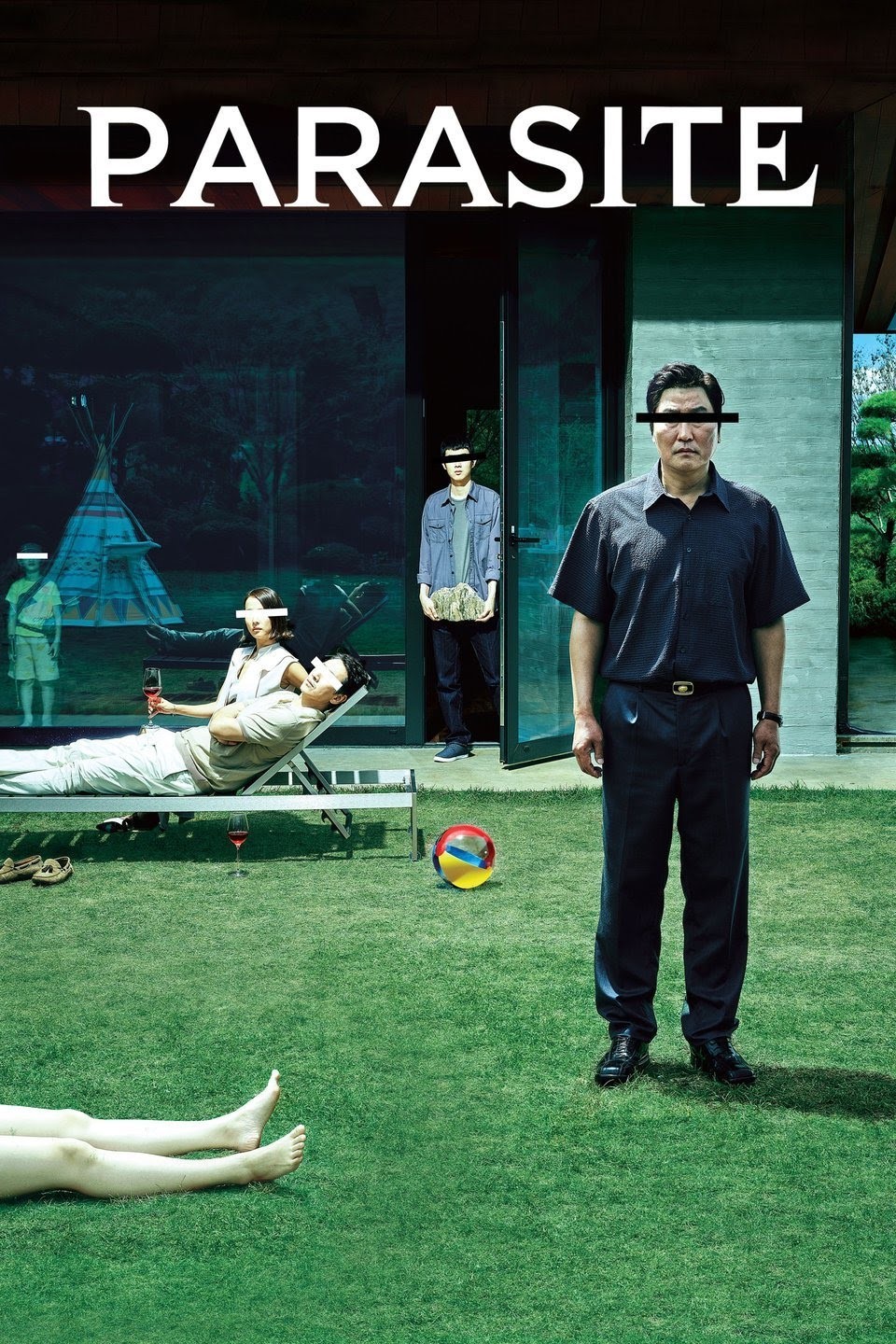 “Parasite,” written and directed by Bong Joon-Ho, was the first foreign film to ever win Best Picture at the Oscars. This is an incredible film that has a ton of twists and turns, earning an astounding 98% on Rotten Tomatoes and the adoration of fans all around the world.

This movie is written perfectly. “Parasite” has many tonal shifts but never feels rushed or undeserved. This film keeps the audience guessing, sitting at the edge of their seat from start to finish.

The acting in “Parasite” is also spectacular. In 2019, “Parasite” won a SAG award for best cast in a movie. The award is well-deserved; each actor shines in both the comedic and dramatic scenes. By the end of the film, the audience cares for every single character.

In short, “Parasite” is a thrilling film that is also laugh-out-loud hysterical throughout. But the comedic moments do not ruin the intensity of the film; in fact, they only strengthen the horrific parts of the movie and add as a foil to the drama.

The perfect balance between comedy and thriller, the amazing cast, and the incredible directing proves why “Parasite” is not only one of the best foreign films of all time but also one of the greatest movies ever made.  —Jack Freiser 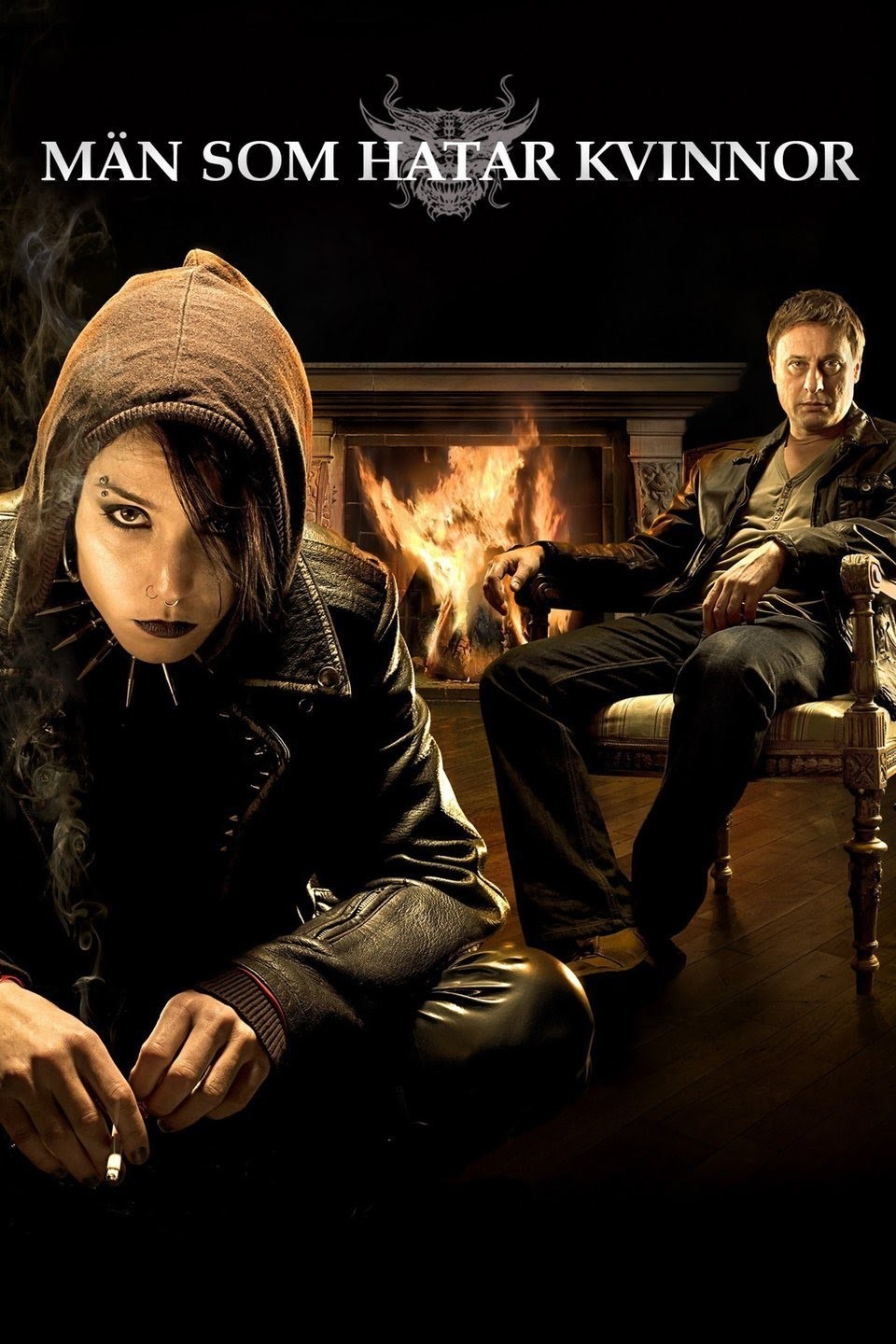 “The Girl with the Dragon Tattoo” (Sweden)

“The Girl with the Dragon Tattoo” is a Swedish film that is absolutely amazing. This crime thriller tells the story of a man who is hired to figure out a murder that took place 40 years ago. This movie is very suspenseful and has an incredible twist that will leave the audience's mouth on the floor.

This film was so successful that David Fincher made an American reboot that was also loved by many. But the original Swedish version holds back no punches. It is gritty, dramatic, and at times uncomfortable to watch. Yet it remains engaging and tells a familiar but unique detective story.

The acting in this movie is great. Noomi Rapace is the clear standout, as her performance earned enough praise for her to become an American movie star. She is amazing as the titular Lisbeth Salander, excelling in both the emotional and action-packed scenes while keeping her performance believable.

Overall, “The Girl with the Dragon Tattoo” is a fantastic foreign film with tons of action, shocking reveals and terrific performances to keep any American viewer engaged from start to finish.  —Jack Freiser 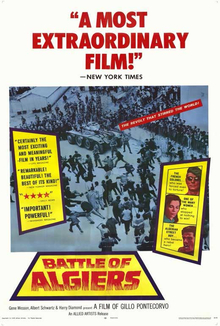 “The Battle of Algiers” (Italy)

The Italian-produced film was shot entirely on location in Algeria and features practically no experienced actors, instead favoring people who actually lived through the crisis. The uber-realistic film allows for audiences around the world to understand the hostility and atrocities committed by both sides of the conflict during the famed battle.

As “The Battle of Algiers” remains a landmark film of Italian cinema, a list of foreign films would not be complete without this classic.  —Paul Martin

One of the most critically lauded films in cinema ever, “Rashomon” is one of those movies that changes the landscape of the art form for anyone who watches it. Focusing on an atrocity told through four people connected to the event, “Rashomon” is a brilliant look into the psyche of humans and how we perceive the events that happen to us.

Featuring amazingly beautiful cinematography as well as a hauntingly good score, “Rashomon” was unlike anything released before it. By telling the same story four times, we hear the details of a story change vastly depending on who is speaking.

Made by the legendary Japanese filmmaker Akira Kurosawa, “Rashomon” had an impact not just in its native country but also on a global audience. The film won an honorary Academy Award in 1952 and even dubbed its own term in the “Rashomon Effect” in which the reliability of eyewitnesses can be somewhat shady.

A great film that used a fresh take on storytelling, “Rashomon” is one of those films in which you could not tell the history of cinema without.  —Paul Martin

Paul Martin is a junior majoring in telecommunications and media studies. To contact him, email at phm5095@psu.edu.