With the announcements of the Rock & Roll Hall of Fame candidates for the class of 2021, CommRadio’s arts & entertainment department focuses on a few select names from the list of nominees and argues the case of whether or not they will make the cut—and whether or not they deserve to. 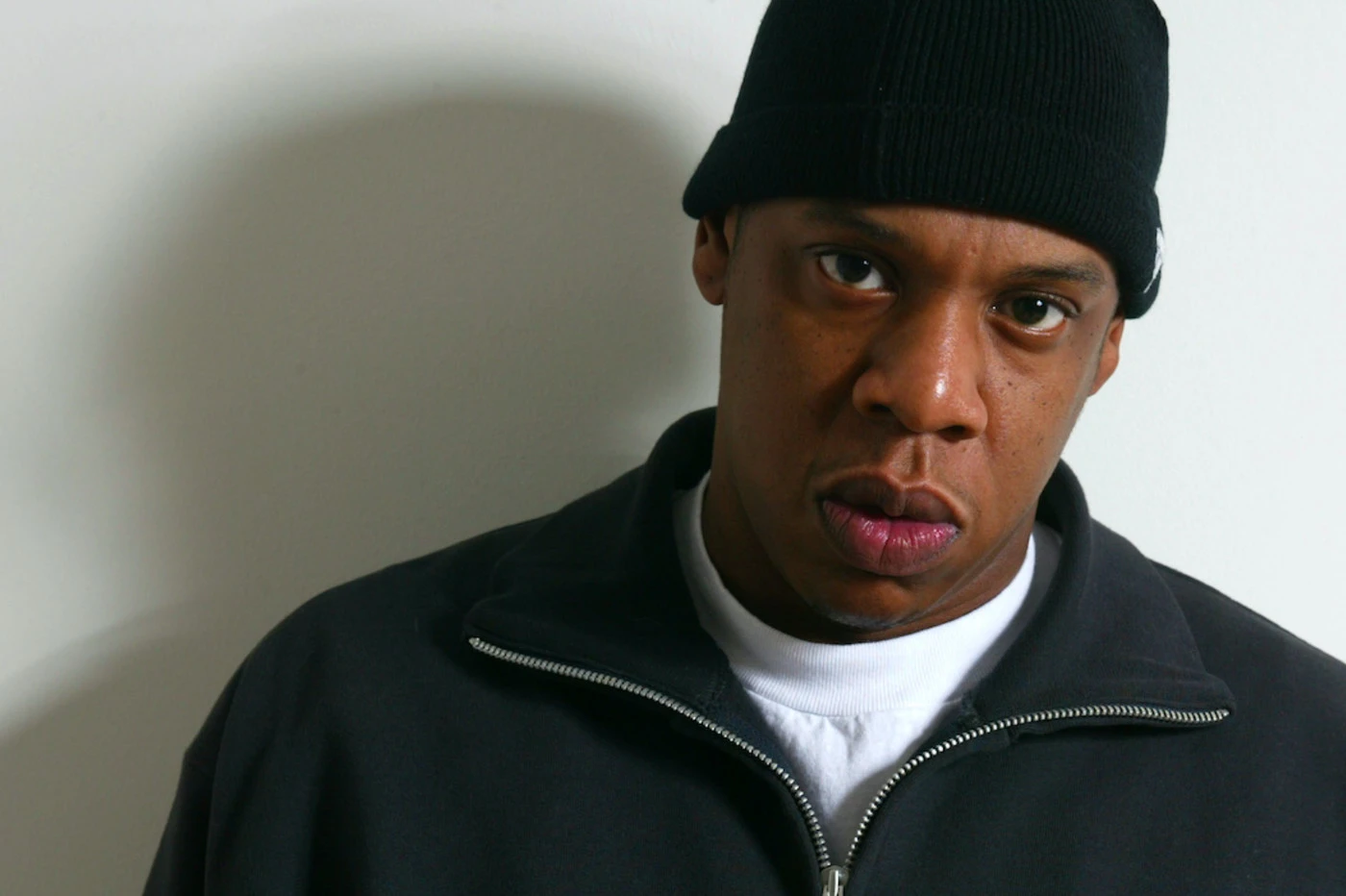 Will he get in? Yes.

Should he get in? Yes.

The history of rap music cannot be told without mentioning Shawn Carter, aka Jay-Z. Despite not becoming a rapper until he was 26, Jay-Z has made the most of his time in the rap game, releasing several high-profile albums ranging from “The Blueprint” to his collaborative album with Kanye West “Watch the Throne.”

On top of this, he has had 11 of his solo albums reach No. 1 on the Billboard 200 chart and another three collaboration albums reach the same peak.

While being one of the most recognized rappers, he’s also one of the most decorated. Jay-Z has won 22 Grammys, which ties him with his protégé Kanye West for most for a single rapper.

Very few rappers have achieved a critically and commercially successful career, and those that did have been inducted into the hall. Consider Jay-Z the closest thing to a lock for the hall, and it would be immensely surprising if they snub him in this year’s vote. 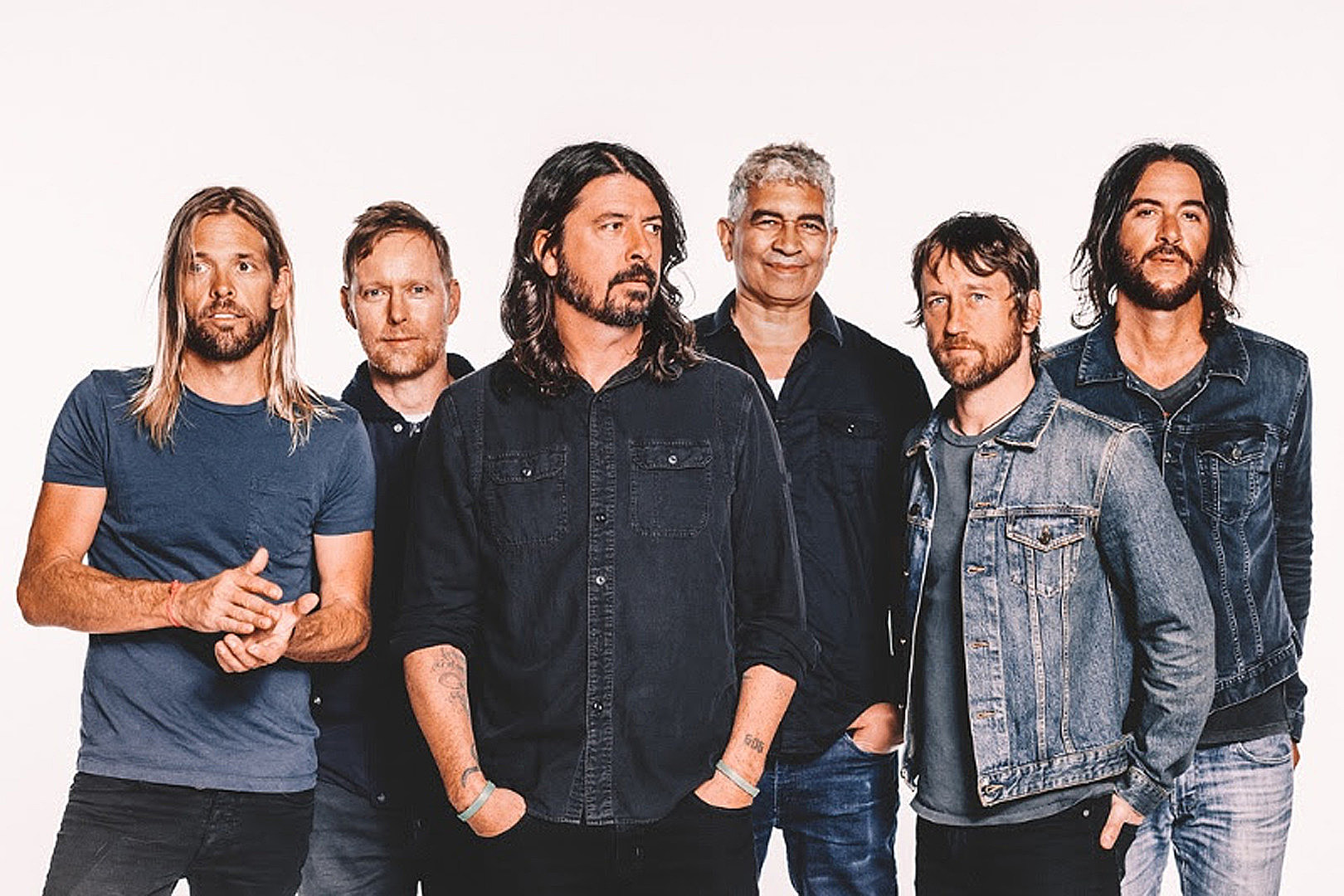 Will they get in? Yes.

Should they get in? Probably not.

Foo Fighters can be chalked up as the band that will get in based solely off their popularity. While Dave Grohl may be the most likeable rockstar to grace the face of the Earth (on top of already getting inducted into the Hall with Nirvana in 2014), it’s hard to argue the validity of Foo Fighters’ place among a group of influential bands like the Velvet Underground, the Beatles and the aforementioned Nirvana.

There’s no debating the commercial success that Grohl’s band has achieved since its inception. The Foos’ first seven albums have been certified platinum, and the group has had a variety of songs chart on the Hot 100. But in the broad history of music in general — nonetheless rock music — have Foo Fighters really cemented themselves among the greats?

A major factor in a rock band’s status as legends ranks among how much they influenced their peers to make greater music and what they brought to music in general. For the most part, Foo Fighters have delivered a few good albums, which have provided fodder for alt-rock stations across the nation.

Because of these factors, Foo Fighters could see themselves miss induction this year, but those chances are slim to none. 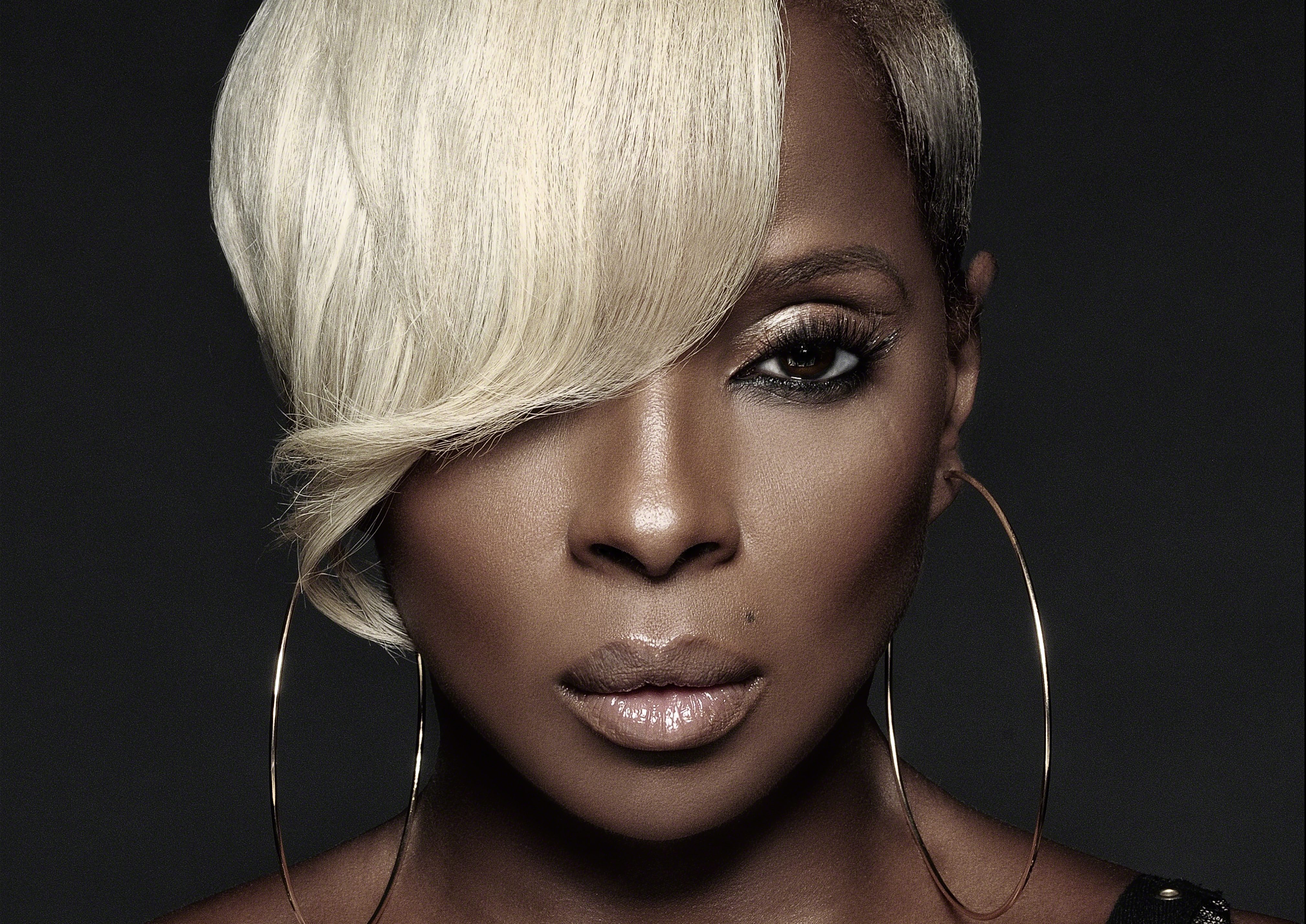 Will she get in? It could go either way.

Should she get in? Probably.

Mary J. Blige is one of the more interesting candidates this year for induction into the Rock & Roll Hall of Fame. Blige had been a mainstay in R&B for a solid two decades and amassed a number of accolades and recognition for her work. On top of this, she’s had a number of her albums certified platinum with five being certified three times platinum and four reaching No. 1 on the Billboard 200.

So why exactly would Blige not be a shoo-in to be elected into the Hall?

Well, for one, it’s hard to pinpoint a landmark album of hers that has shaped music as a whole in one way or another. While Jay-Z has “The Blueprint,” it’s difficult to find an equal comparison in Blige’s discography. As a first-time nominee, it will be interesting to gauge the vote turnout that comes in favor of Blige.

While there is no doubt Blige has certified herself as one of the heavyweights in the music industry and of the R&B community during the peak of her career, she could very well have to wait another go-around before being inducted among the music greats. 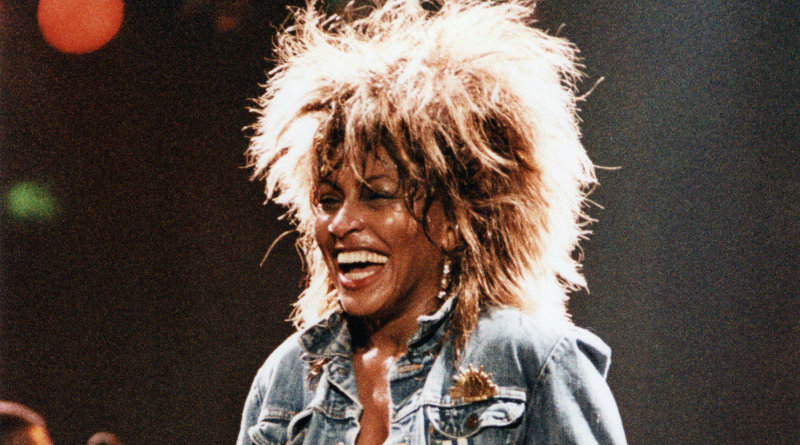 Will she get in? Yes.

Should she get in? Yes.

While already inducted with ex-husband and frequent collaborator Ike Turner, Tina Turner will — in all likelihood — see herself get inducted again as a solo act, and rightfully so. Turner is a living legend and even dubbed the “Queen of Rock ‘n’ Roll.” So really, how hard of a decision could this be on the voters of the hall?

Aside from her work with Ike, Turner has an accomplished résumé that would be very hard to ignore. Her album “Private Dancer” was recently elected to be preserved in the National Recording Registry for being a culturally important record. Seven out of eight of her Grammy wins were when she was a solo artist,and she has been honored by a multitude of publications and organizations for her impact on music.

Just like in the case of Jay-Z, be very surprised if the hall snubs Turner for her solo efforts.