Forest Edwards is an Energy Engineering major, who spends most of his time studying for his classes. Having such a demanding work load, Edwards struggles to find time for himself, but when he does get spare time, he enjoys the art of cooking. 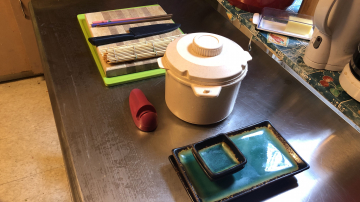 Edwards’ dad taught him to love cooking and how to make sushi. Edwards loves to make a great spicy tuna or California roll, he does not limit himself to Japanese cuisine. He also likes to branch out to other parts of the world. He enjoys dabbling in Mexican and Indian cuisine, but finds sushi to be the most enjoyable.

Unfortunately, Edwards struggles to find time to make his favorite dishes. He says that when working at home on his schoolwork, it can really distract him. He tries to spend his nights in the library to keep from getting distracted. When he is stuck for hours at the library, Edwards says he is lucky enough to even be able to eat a carrot, let alone make sushi.

Although he struggles with the heavy workload as an engineering major, Edwards says he tries to make sushi for himself at least twice a week.

Making sushi has always been a hobby for Edwards, and when this hobby of his is introduced to new friends, he always gets the “OMG” reaction. He likes to throw dinner parties when he can during the semester for classmates and friends from student organizations.

A lot of people ask Edwards where he got the sushi from, believing it to be store bought, and then don’t believe him when he says he makes it himself. Being a senior now in college, the “OMG” reaction has subsided and now is a normal thing for people to expect from him. Edwards plans on continuing his love of sushi throughout the rest of the semester and hopes to learn more techniques for more advanced sushi making skills.

Edwards says he really enjoys these two photos because he made them with his friends on a whim and thought they were well done respectively. 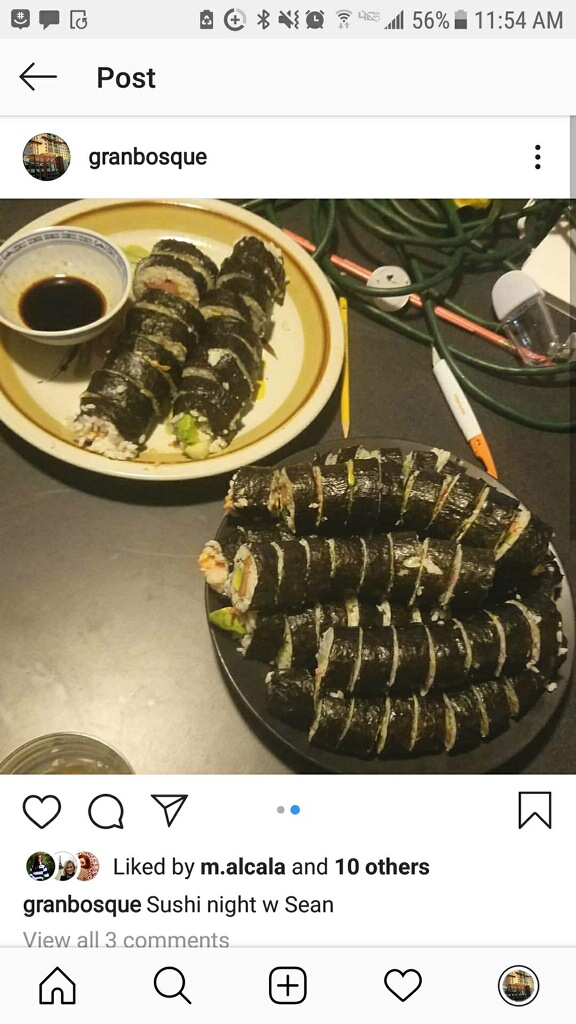 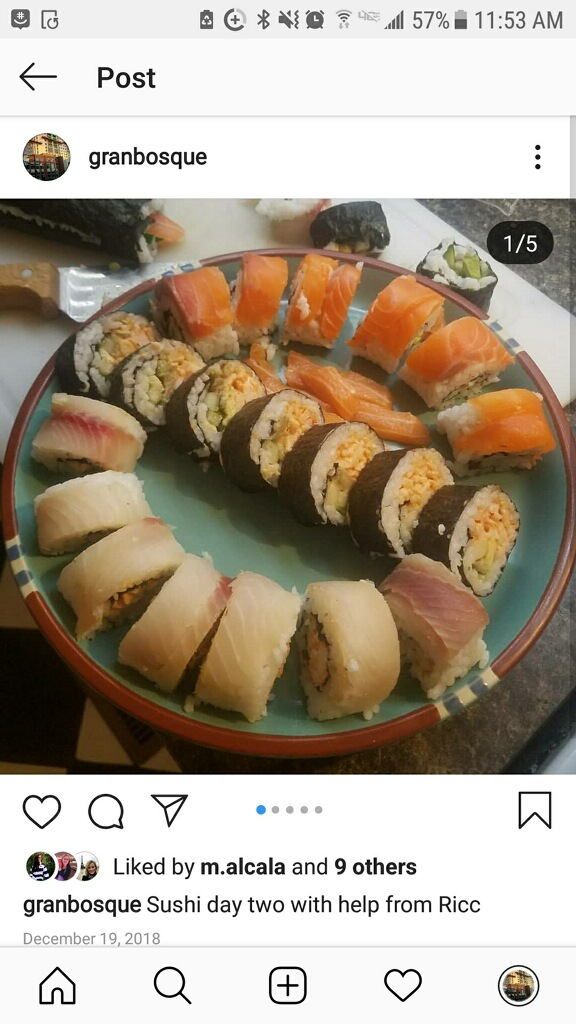 This photo of sushi is when Edwards believed to have realized that sushi is his actual hobby.

Getting it right and realizing the fundamentals of sushi making calms Edwards when he takes his time.

Making sushi is calming, especially when I slow down and focus on the fundamentals that are important to getting it right. Very meditative, especially on a quiet weekend.

Edwards made these rolls with friends and thought they did an excellent job for being first timers. 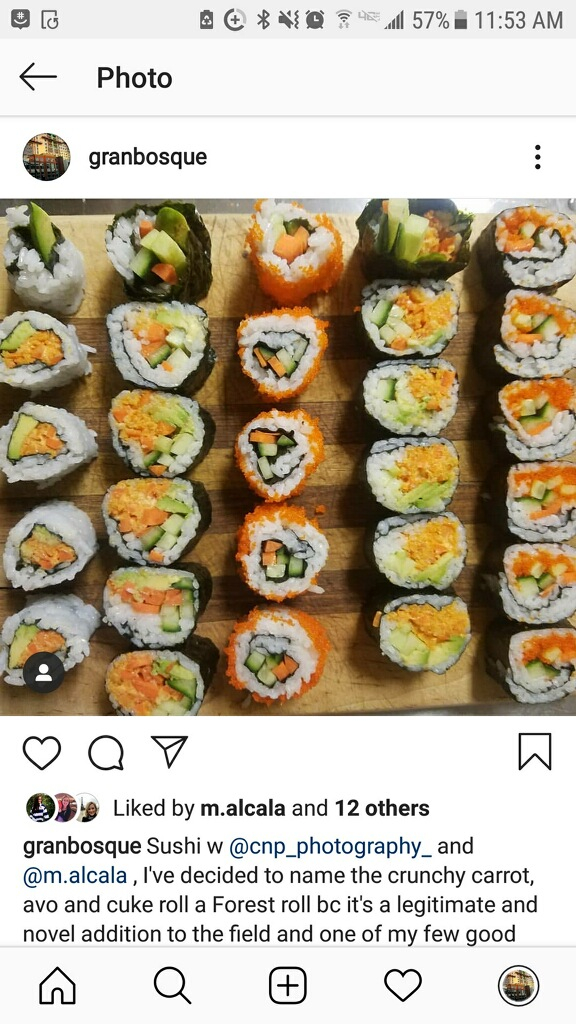