The Best Actors Who Have Played Santa

The CommRadio Arts & Entertainment Staff revisits some of the best actors who have played the role of Santa. 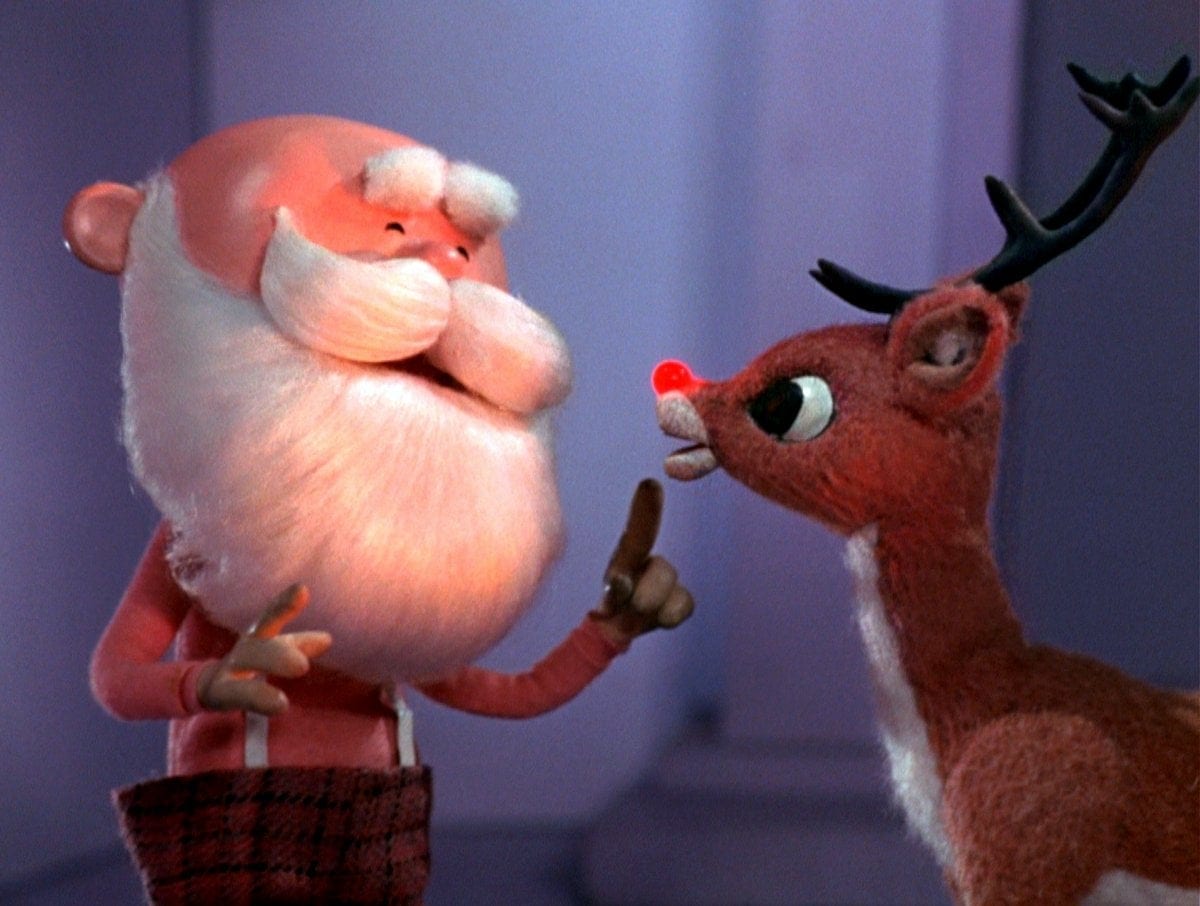 One of the more popular Christmas specials produced by Arthur Rankin Jr. and Jules Bass is the story about Rudolph the Red-Nosed Reindeer.  This classic has been aired annually around Christmas time since 1964.

The portrayal of Santa Claus here stands out among the characters in this specific adaptation.  Though he is thin for most of the special, the voice of Stan Francis seems to fill in for the lack of round belly.

Mr. Francis did not have many well-known roles.  He portrayed Benjamin Franklin in the historical drama “Hawkeye and the Last of the Mohicans” in 1957.  In 1960 television series “The New Adventures of Pinocchio,” also produced by Rankin and Bass, he voiced Geppetto.

In the film, Francis gives Kris Kringle the rushed authoritative voice that is expected from someone that is always busy.  This works since in the story Santa is pressured by Mrs. Claus to fatten up for Christmas Eve and has to manage getting everything else ready for his night ride.

Francis makes Santa sound loud, but cheerful.  A good contrast to this performance was Francis’ voice for King Moonracer, the flying lion that rules over the Island of Misfit Toys.  Since this character is a figure of authority, his voice is more booming and administrative.

Combined with the unique appearance and hearty voice, Francis’ portrayal of Santa Claus stands out and adds to the charm of the special.  – David Myers 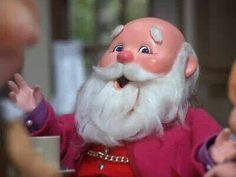 Mickey Rooney in “A Year Without a Santa Claus”

Poor Santa is stressed out.  In “A Year Without a Santa Claus,” St. Nick is feeling under the weather in more ways than one.  Mickey Rooney lends his voice for the second time in an Arthur Rankin Jr. and Jules Bass produced Christmas special in 1974.

Rooney’s first role for Rankin and Bass was the voice of Kris Kringle in their special “Santa Claus is Coming to Town” in 1970.  In that performance, Rooney’s Santa was younger and in the process of coming into the image one expects when thinking of Santa Claus.

This portrayal has Santa believing that no one cares about him, or the job he does every Christmas Eve.  Rooney gives Mr. Claus a melancholy voice, it sounds like someone who is experienced, but tired.

Throughout the story, Santa’s morale improves and by the end of the special, Rooney’s St. Nick feels vigorous.   One of the best moments is Rooney’s Santa singing “I Believe in Santa Claus” with a backup provided by Ron Marshall, who is the voice actor for Mr. Thistlewhite, the father of an important character in the story.  It promotes believing in things that inspire joy, and that you can have a good heart at any age.

Mr. Rooney’s depiction of Santa Claus has more heart in this performance than prior Rankin and Bass productions such as the example in “Rudolph the Red-Nosed Reindeer.” – David Myers 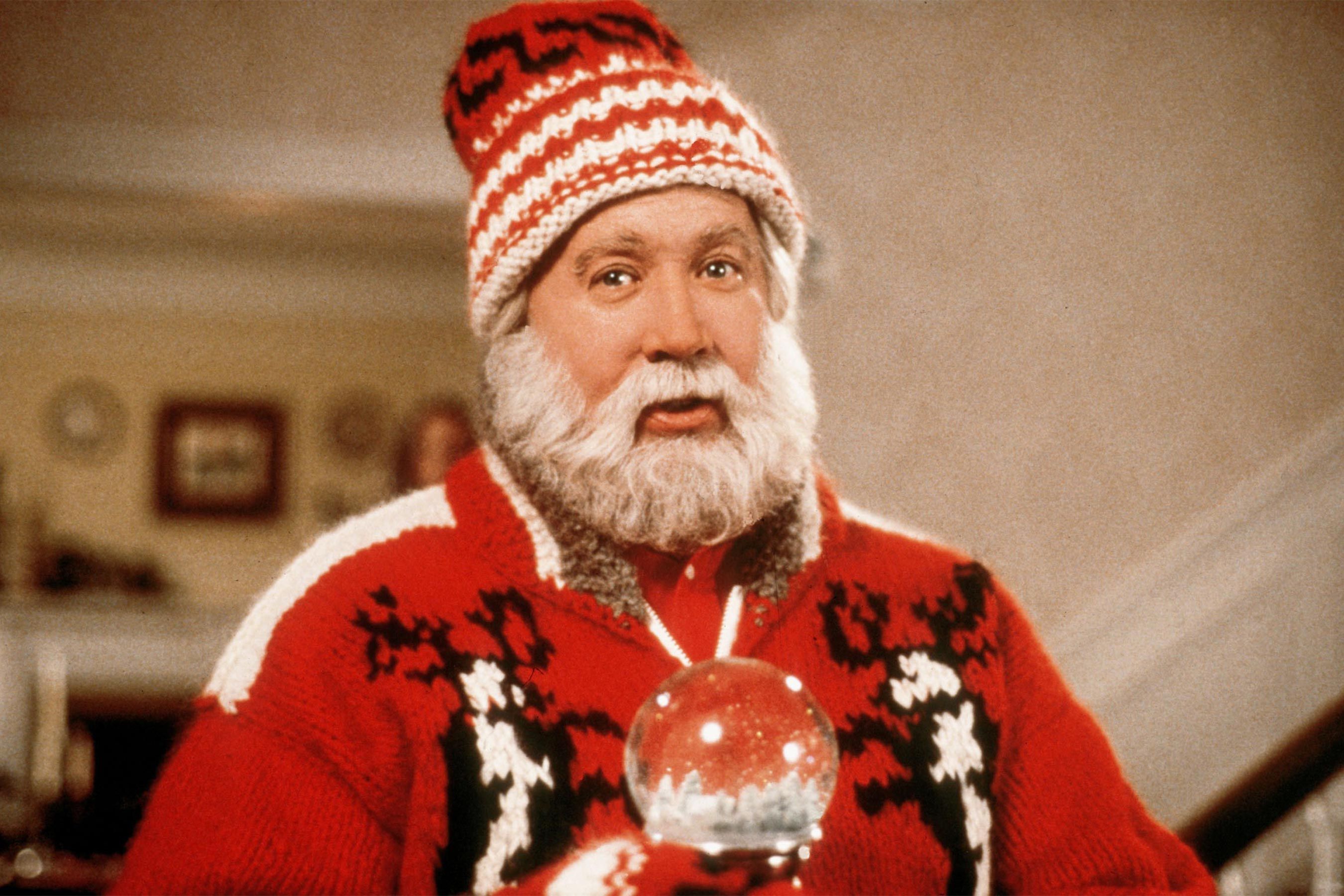 Tim Allen in “The Santa Clause”

It’s undeniable that “The Santa Clause” is the best Christmas movie, so naturally Tim Allen is one of the best Santa Claus’s in cinematic history.

Allen may not be the most conventional depiction of people’s favorite holiday symbol, but that’s what makes the actor so good in this role. He debuts in the film as a snarky, quick witted Scott Calvin whose one liners will go down in history.

After taking on the job as Santa Claus, though, Calvin’s exterior begins to melt as he realizes Christmas brings him closer to his family and people around the world.

It’s really difficult to not make a role like Santa Claus so cliche, and Allen succeeds in creating a multifaceted human being out of a childhood myth. Audiences are able to see all of his flaws and bright spots as he struggles to make Christmas a special holiday for everyone.

Truly, there’s no one else who could have filled the role of Santa Claus better than Allen — particularly for the quality of writing for the entire “Santa Clause” trilogy. The actor brings sarcasm, wit and passion to the holiday season that deserves to be played on repeat every day of December. — Jade Campos 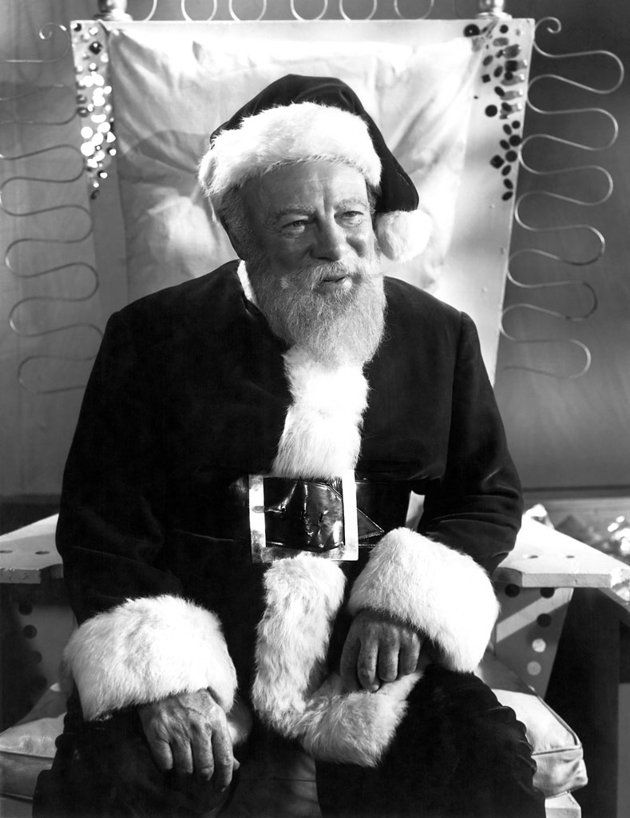 Richard Attenborough did an exemplary job playing Kris Kringle in the “Miracle on 34th Street” remake, but Edmund Gwenn in the original make of this classic deserves absolute recognition.

Starring as the jolly maestro of cheer in the original 1947 film, Gwenn played a classic Santa Claus that drastically influenced how the audience sees Santa on screen forever. He offers a cheerful and enchanting performance that make Claus nonbelievers wish they did believe.

“Miracle on 34th Street” also greeted Gwenn with a fame he had not had prior. Earning his place as most people’s favorite film incarnation of Santa, it goes without saying that this is his most renowned role.

Another important note about Gwenn in this role is he won an academy reward for his role. Not only is this his only academy reward, but Gwenn remains to this day to be the only actor to win an award for playing the Santa Claus.

If there are any true classics from years past to revisit this holiday, it is the original “Miracle on 34th Street” with Edmund Gwenn making Santa as real as can be. – Colton Pleslusky 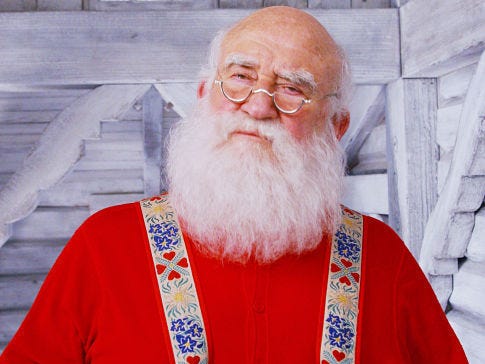 Santa Claus may not have been the main character in the holiday favorite film “elf”, but Ed Asner plays a fantastic Santa Claus that suites the purpose of the movie.

Having adopted Buddy as a baby and raising him, Santa is put in quite a position when Buddy decides to venture out and find his true father. Asner portrays him perfectly in the situations presented in the film, showcasing a Claus who sympathizes with the adopted elf and genuinely cares.

As everyone knows, all that comes with the warning that Buddy’s Dad is on the naughty list.

Another note is how incredibly well Asner looks the part, let alone plays it, and makes his portrayal of Kris Kringle a worthy addition to the list of prominent Claus actors. – Colton Pleslusky

David Myers is a junior majoring in telecommunications. To contact him, email at dl2amyers@gmail.com

Jade Campos is a junior majoring in print/digital journalism. To contact her, email jmc7277@psu.edu.