An EP may not have as many songs as an album, but there are plenty that bring the same heat to the music industry. In this listicle, the Arts and Entertainment Department looks at four notable EPs that are worth a listen. 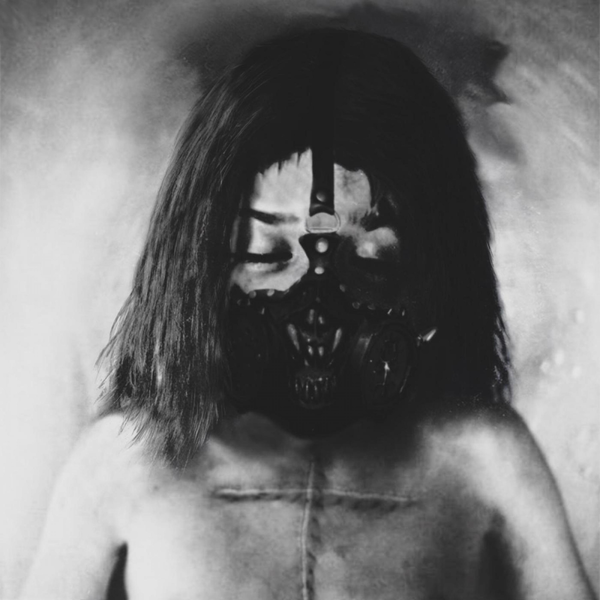 This EP sung by Ghostemane and produced by Parv0 is beautifully executed and filled with surprises.

The first song is a classic Ghostemane song featuring soft singing, screaming and no lyrics for the second half of the less than two-minute song.

However, the second song is particularly unique for his style and is slow and rather relaxing.  The melody is beautiful and that mixed with the catchy beat makes an original song that is good for people interested in more restrained heavy metal hip hop.

The last song on the EP is just about the opposite of the predeceasing “To Whom It May Concern,” as it features intense screaming and a hardcore melody.

This song is also a bit unusual for Ghostemane’s style as it is more intense than a lot of his other songs, but it does contain a repeated phrase screamed at the top of his lungs to end the EP that is not unusual for him.

This EP brings a lot of variety to the table and also beautifully demonstrates Ghostemane and Par0’s musical talent. – Rachel Fisher 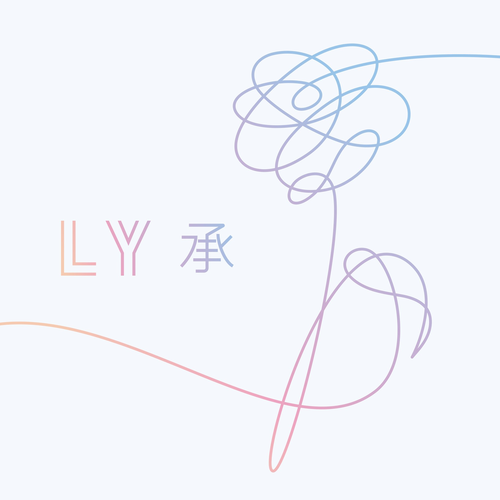 The worldwide kpop sensations BTS released the “Love Yourself ‘Her’” EP in 2017, which was part of the reason for their suddenly expansive careers in the United States.

The album was one of their most experimental albums, playing more into United States pop artist styles and breaking off from their rap and hip-hop roots.

Their shift into EDM mixed with American pop skyrocketed the EP to the top of the US World Album Billboard and led them to debut at number seven on the Billboard 200.

The album was the highest charting Korean album of all time until it was overtaken by their release of “Love Yourself: Tear” in 2018. They also won the Golden Disc Awards in 2018 for the Best Album - Daesang in South Korea.

“DNA,” the title track, was BTS’s most performed song at the time giving them the opportunity to perform at the AMAs which was followed by performances on famous television shows like “The Late Late Show with James Corden” and “Dick Clark's New Year's Rockin' Eve.”

The experimentation within the album which set the path for the universal fame of the boy group is certainly worth a look at. Throughout the EP, elements of rap, electro-pop, edm, R&B and balladic music as well as lyrical storytelling make the album one of the best out there. - Erell Williams

“don’t smile at me” by Billie Eilish 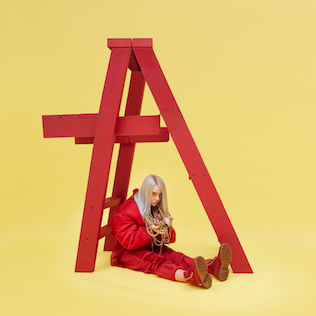 Billie Eilish’s debut EP “don’t smile at me” is a perfect introduction to the artist. Eilish has a variety of songs on this EP from pop hits to ballads to acoustic ukulele songs. The diversity on this album is fantastic since each song is unpredictable.

“Watch” and “Bellyache” are the standout tracks on this EP. Both songs are magnificent pop songs that feature Eilish’s superb vocals as well as Finneas’ amazing production. The production throughout this EP is top tier.

The 808’s hit hard and the harmonies are angelic. Each beat has a bit of funk to it which makes listening to each song groove nicely.

The writing in this EP is also fantastic. Eilish comments on heavy topics on songs such as “idontwannabeyouanymore” and “hostage” both songs have very powerful messages and Eilish does a great job of delivering them in unique ways.

This EP has incredible replayability and is a perfect debut EP for Eilish. Every song is spectacular and original. This EP is definitely worth checking out. – Jack Freiser 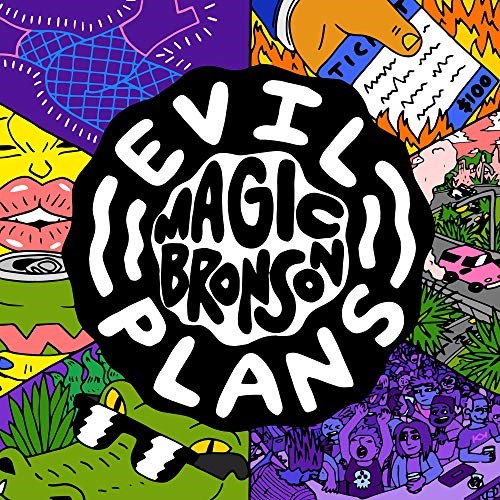 This EP is the perfect medium for Bronson to have fun, and it is clear they had an incredible time making this EP.

The production is mixed perfectly. There are a lot of weird instruments included, but everything blends beautifully to make very memorable beats that are a clear standout in every song.

The lyrics are also incredibly funny. Bronson writes an entire song about getting a parking ticket and another about watching a cowboy get into a fight in a bar.

The lyrical content might not make sense, but it makes listening to the EP an incredibly unique experience.

This is an incredible EP that showcases Magic Bronson’s unmatched personalities. They are not afraid to take risks and this EP proves just that.

All six songs sound incredibly different but all have one thing in common which is an incredible personality. – Jack Freiser