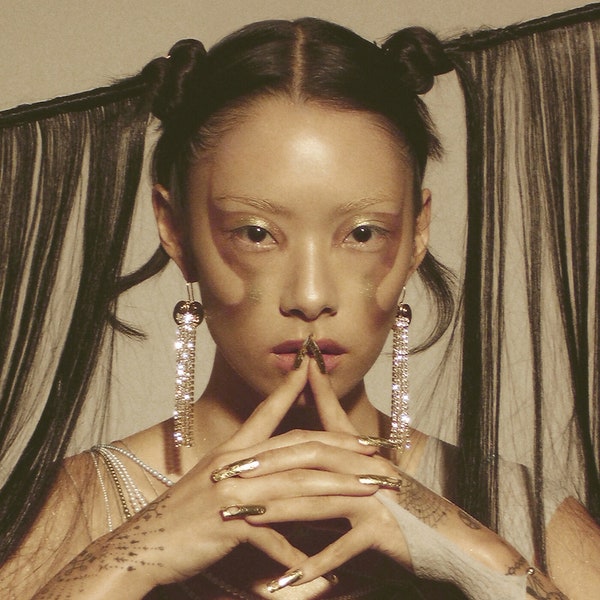 In my opinion, Rina Sawayama is one of the best new artists in recent years. Her debut album, “SAWAYAMA,” is a genre-bending album that draws elements from nu-metal to R&B and dance-pop.

Sawayama is blending genres seamlessly together and presenting pop music in a way that has never been done before. Nothing on her debut album sounds like it’s from the same genre, and “Bad Friend” is one of my favorites.

“Bad Friend” is a synth-pop ballad that talks about a long-lost friendship and how Sawayama admitted her faults that lead to the downfall of the friendship. It’s an incredibly vulnerable song which Sawayama demonstrated through the interesting production choices.

The vocoder that comes in the chorus symbolizes something that’s from the past, and the verse focuses more on Sawyama’s emotional vocals. The bridge took the song to another level with the use of a choir before coming back to the chorus one last time.

Putting a choir in the synth-pop song is another bold but effective choice, and that’s what makes “Bad Friend” and the whole album one of my personal favorites from last year. I strongly encourage everyone to listen to the full album. – Jimmy Lu 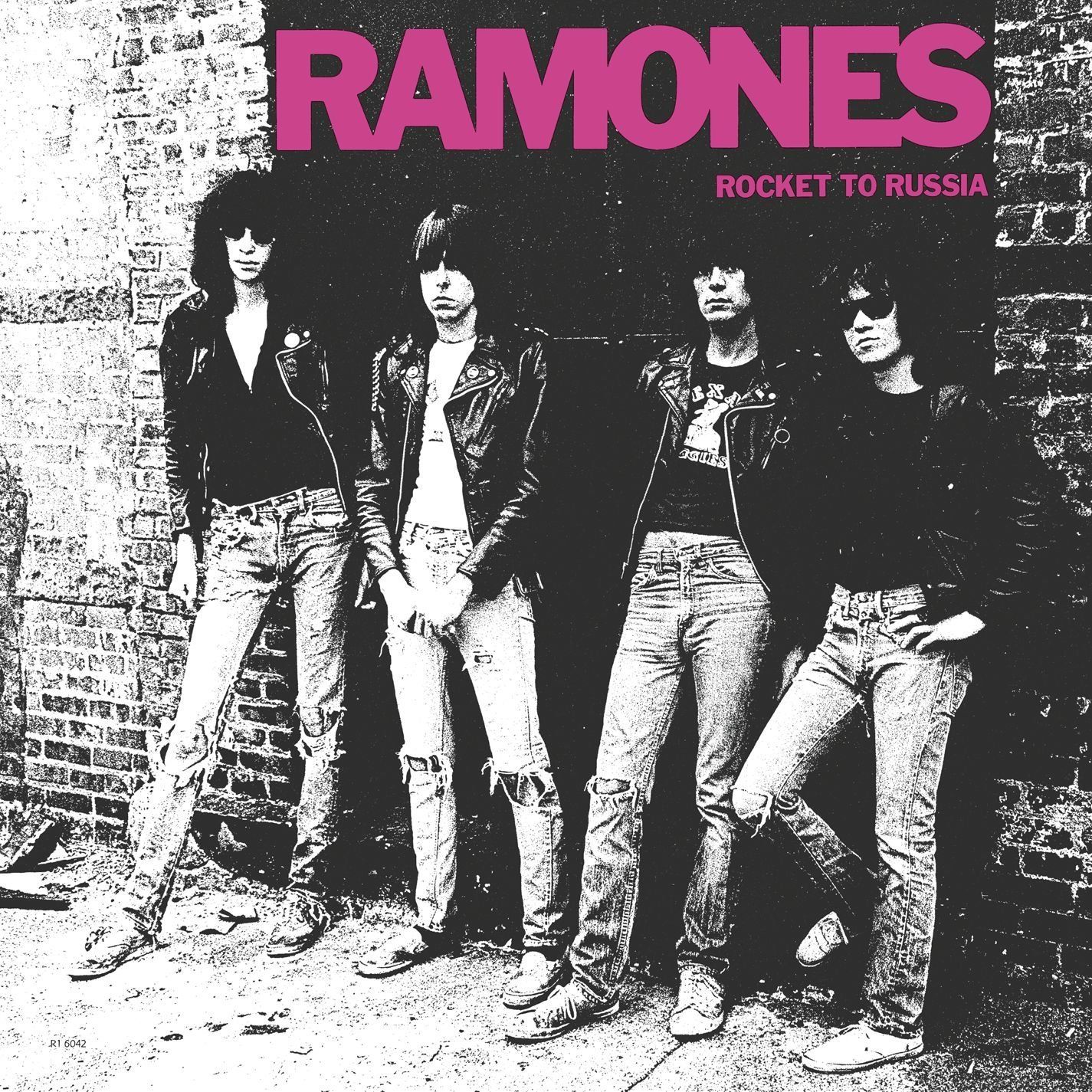 “Cretin Hop” by the Ramones

The Ramones are one of the most influential and important rock bands in history, as they helped pioneer the punk rock sound. In fact, they’re largely considered to be the very first punk rock band.

While people were listening to disco during the late 70s- as that what was popular at the time- music by the Ramones clashed with what was being frequently played on the radio.

Their music was both simplistic and energetic, working as anthems for freaks and deviants. All musical history aside, the Ramones have produced some of the greatest bops, including and not limited to, “Cretin Hop.”

The pounding of Tommy Ramone’s drumbeats and Dee Dee Ramone’s bass strumming drive every song, making for an incredibly exhilarating experience whether you’re walking down the street with your earbuds in or driving your way to the supermarket.

This and many other of their tracks in their third studio album, "Rocket to Russia” are a highly recommended listen. – Jon Mead 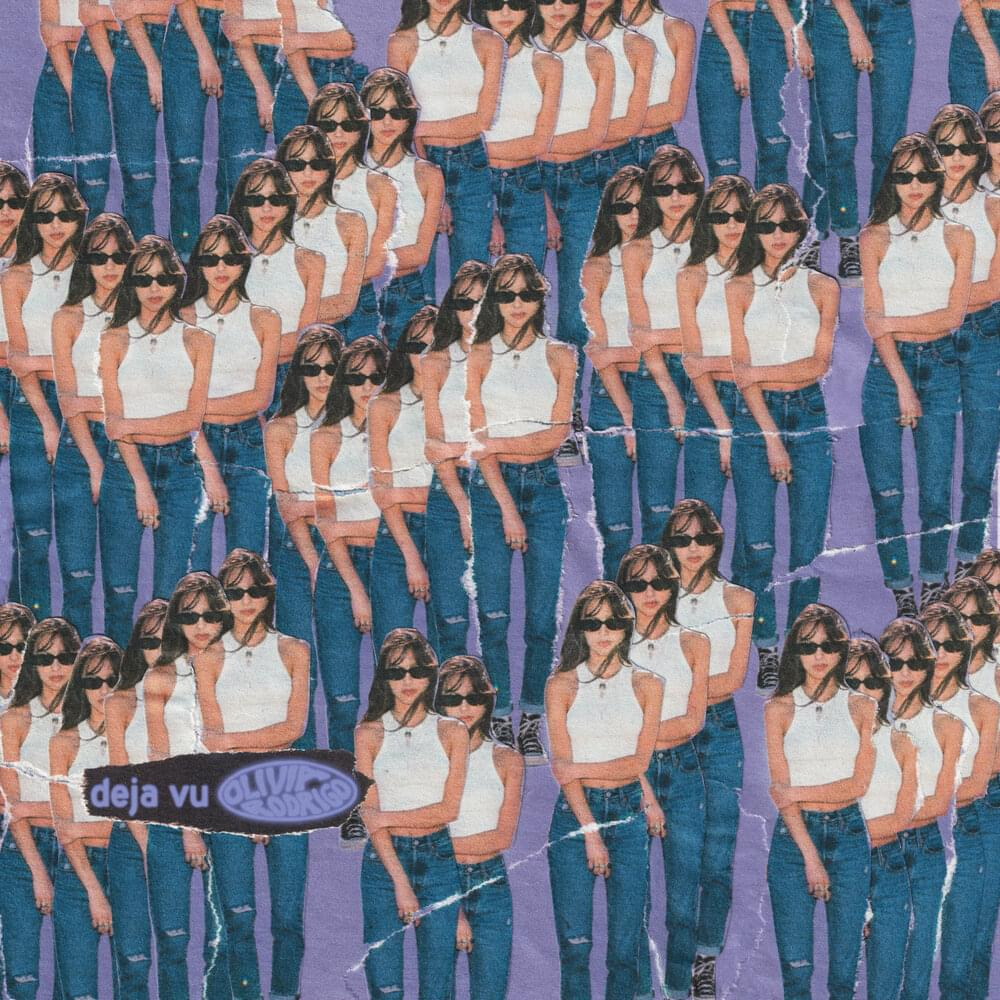 Thanks to TikTok and Olivia Rodrigo’s talent, I am obsessed with “Deja Vu” this week.

Olivia Rodrigo, former Disney star, has launched her music career recently and she deserves all the hype.

Despite TikTok shoving this song down my throat, I genuinely liked the song. Even if I was going through a breakup at the time or not, I sang this song horribly at the top of my lungs when I had the chance.

“Driver’s License” is melancholier and more dramatic than “Deja Vu.” It’s still about the boy that ruined everything for her but in a more confident way.

The song is a retro, indie-pop sound with unique lyrics. I have never heard a breakup anthem about a boy taking out another girl and using things he learned from his ex with the new girl. It’s very specific, yet almost everyone can relate to it.

I will be blasting “Deja Vu” by Olivia Rodrigo until I get sick of it. – Emily McGlynn