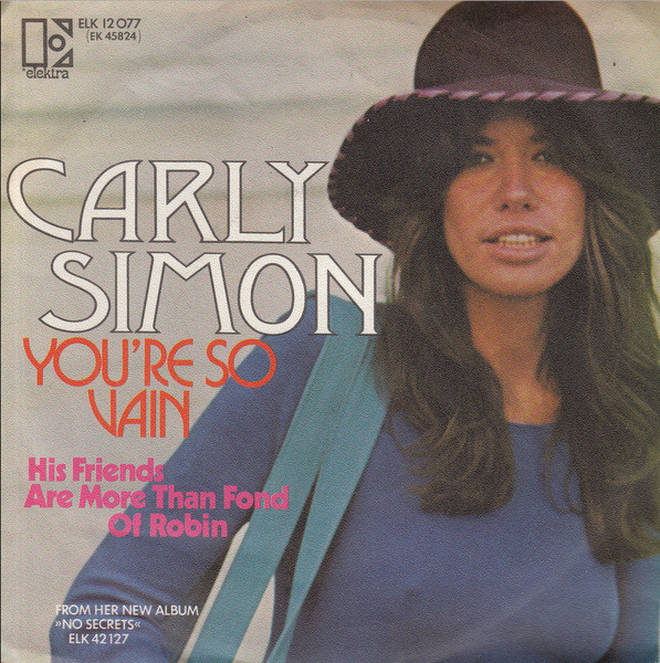 If I had a nickel for every time Olivia Rodrigo covered one of my favorite songs from growing up and made me re-obsessed with it, I’d have two nickels, which isn’t a lot, but it’s weird that it happened twice.

“You’re So Vain” is one of the wittiest written songs of all time; with my reminder of the track from Rodrigo, I haven’t been able to get the song off of repeat.

The soft rock song has some of the best lyrics of all time. The imagery Carly Simon can create with lines like “I had some dreams they were clouds in my coffee” is expertly crafted.

The instrumental of soft-rock with folk perfectly encapsulates the petty anger that Simon is expressing. That, mixed with the backing vocals, makes this song the legend it is; it’s no wonder modern lyricists like Taylor Swift and Rodrigo have such a connection to this track.

“You’re So Vain” is unarguably one of the greatest songs of all time, and my newfound addiction to it will last much longer than this week. - Sophia D’Ovidio 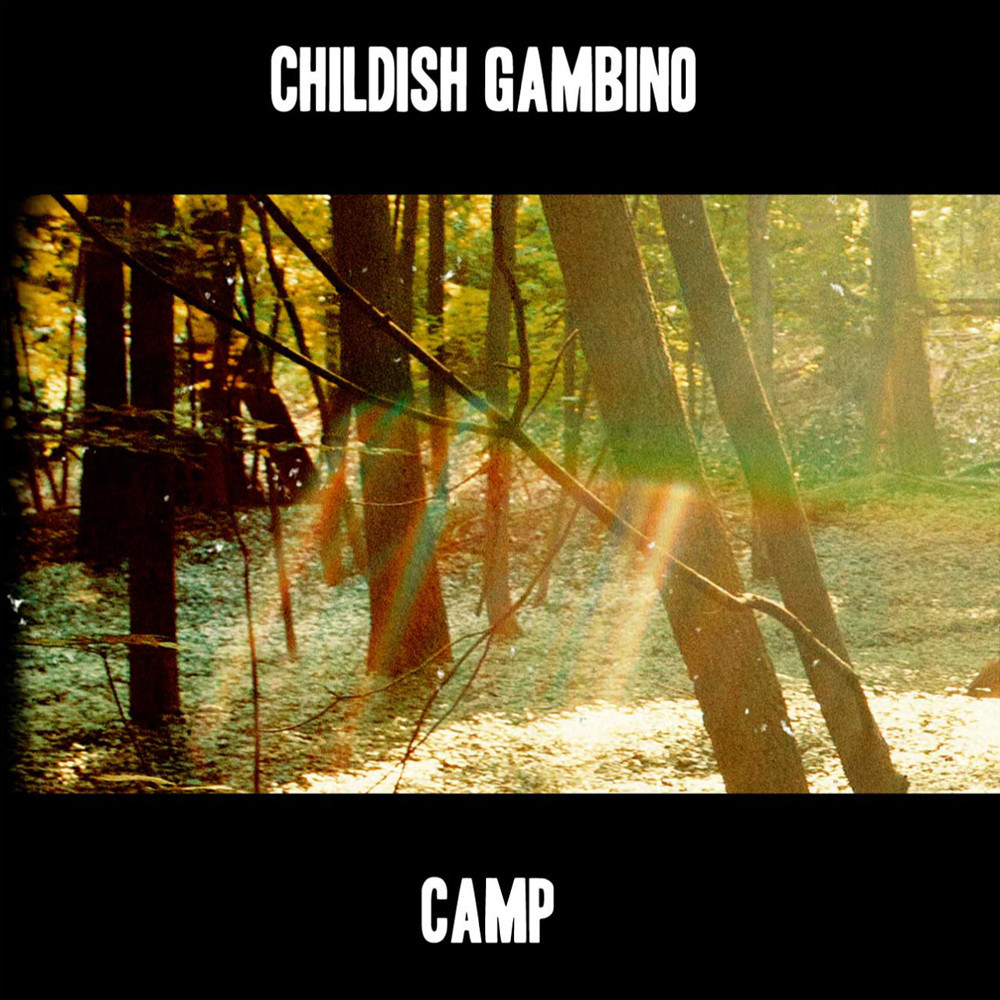 Are you late for class? Just put on “Heartbeat” by Childish Gambino; you’ll get there in no time.

With the bumping and fast bass, it's hard to not walk with a purpose. The production is heavily reliant on electronic dance type beats, but has a piano in the beginning before the breakdown and during the verses.

The main theme of this song is trying to get over a breakup by sleeping with other girls, while still being in love with his ex. The fast rapping and witty lyrics are more components to make this song great.

Gambino has expressed before that his favorite verse is the last one, and it's true: it's definitely the strongest, emotionally and lyrically. He seems angry at his past love, but still attached and having conflicting thoughts about their relationship.

“Heartbeat” is a staple in Childish Gambino’s discography. If you haven’t listened to this yet, its addictive nature will surely have you putting it on multiple playlists. - Chloe Rey 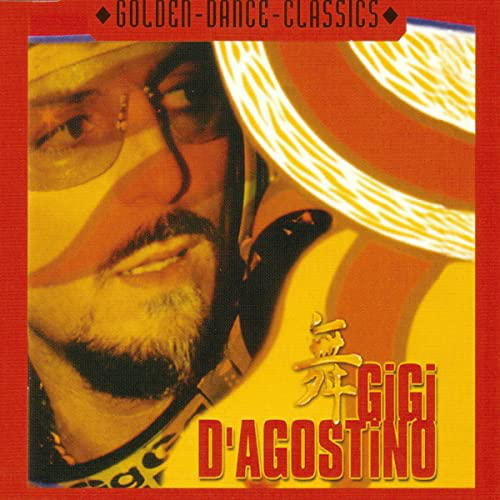 The song I’ve been addicted to lately is L’Amour Toujours. How can you not get hooked on the catchy beat and instrumental that sounds like it should be in Geometry Dash, paired with sped-up and auto-tuned vocals?

The opening synths are whimsical, and when the beat drops the accompaniment becomes impossible not to dance to.

I grew up listening to a ton of 90s dance-pop hits, so I have a special connection to this song and can’t help but get emotional when I hear it.

The lyrics are beautiful and inspiring, and even with the artist’s voice distorted into higher and lower pitches you can still hear the passion.

This song is all about love and wanting to be there for someone, as l’amour toujours is French for “always love.”  This song will continue to be on repeat for me and is one that I’ll always love. - Rachel Fisher 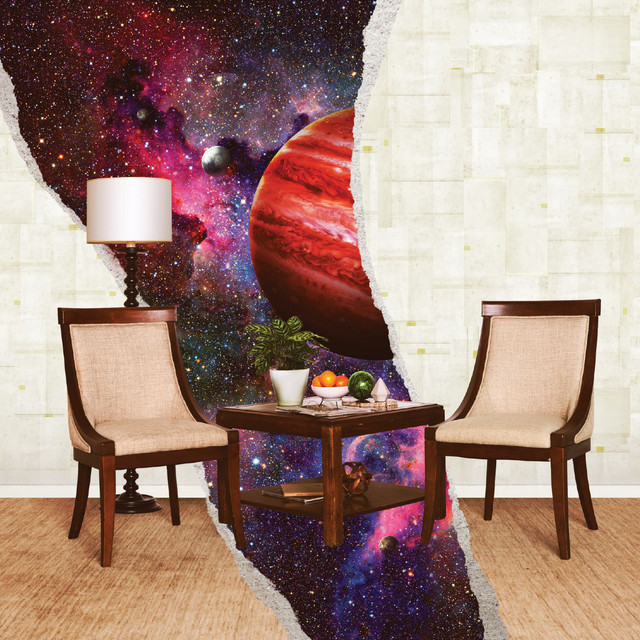 We are at the final stretch of the semester, the weather is cold, the days are short, and everyone is busy and tired. “It’s Called: Freefall” by Rainbow Kitten Surprise encapsulates this week before finals perfectly.

It's a mindless sound to listen to you, but when you actually listen to the lyrics it has meaning too. The beginning of the song is sung so fast when singing along, it's difficult to even take a breath.

Although overall, my favorite part of the song is the ending without any lyrics and the guitar solo.

The vibes of the song, honestly, is sad and depressing, but also comforting because the rhythm is smooth and continuous, with the exception of sporadic climatic singing. - Natalie Simone

Rachel Fisher is a second-year majoring in broadcast journalism.  To contact her, email rlf5481@psu.edu.

Natalie Simone is a first-year majoring in broadcast journalism. To contact her, email nvs5790@psu.edu.