The CommRadio Weekly Playlist—here, members of the arts and entertainment department will talk about the songs that dominated their playlists during the week and what makes them so good. 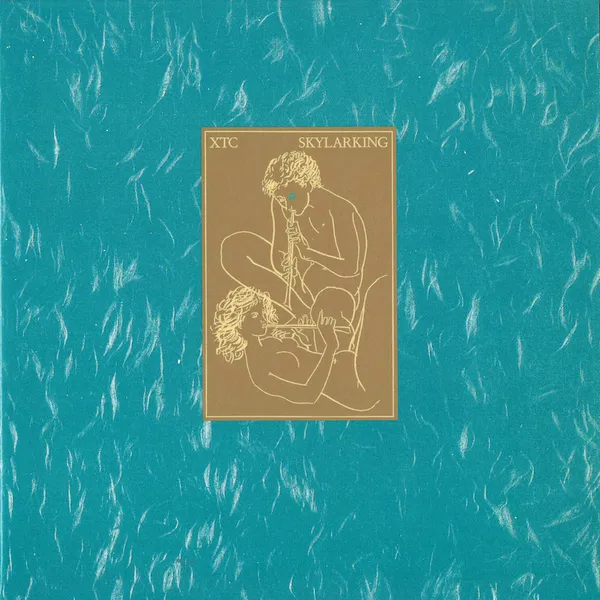 For as long as I can remember, I’ve been listening to XTC in some fashion. I was introduced to them by my dad when I was young, and only now have I realized how expansive their discography is.

In particular, I have been increasingly more drawn to their 1986 masterpiece “Skylarking.” Over winter break, I dove into that album and 1979’s “Drums and Wires,” which I really enjoyed. But one of my favorite tracks has to be “Mermaid Smiled” off the former.

Starting with the rapid plucking of an acoustic guitar, lead singer Andy Partridge yelps and sings over an expansive sound that includes white noise overlaid by the slapping of bongos.

As the weather this past weekend was beyond fantastic, I couldn’t stop thinking about this track and how beautiful it sounds. Already a mainstay on my big playlists, “Mermaid Smiled” is a concise but expansive song that encompasses an overall positive feeling.  —Paul Martin 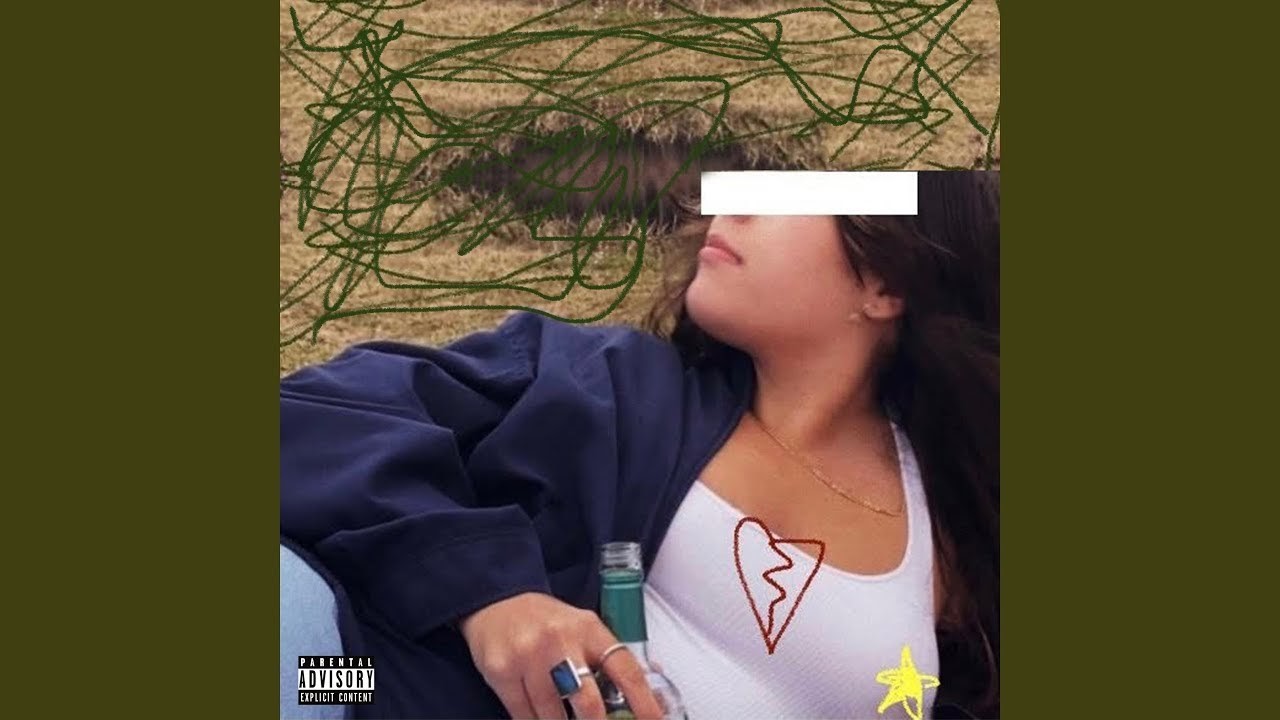 “Sometimes (Backwood)” is singer/songwriter gigi’s first single. This song, released in mid-February, might be my favorite song of the year.

“Sometimes (Backwood)” is so raw, and gigi has such emotion when she sings. The song is very simple, but in a good way. I love the acoustic feel and how absolutely wonderful gigi’s voice sounds over the guitar.

Her voice is absolutely phenomenal; it is very powerful, and her falsetto is so angelic. She has a raspy voice that can work well over any type of beat, and the emotion within it is unmatched.

The lyricism in this song is also magnificent. Although there aren’t many lyrics, they are very emotional and easily relatable to anyone who has been in a relationship.

I highly recommend that everyone gives “Sometimes (Backwood)” a listen. This song has a high replayability factor, and her refreshing vocals make listening to it insanely enjoyable. Gigi has a bright future ahead of her, and this song is a fantastic way for her to enter the music scene.  —Jack Freiser 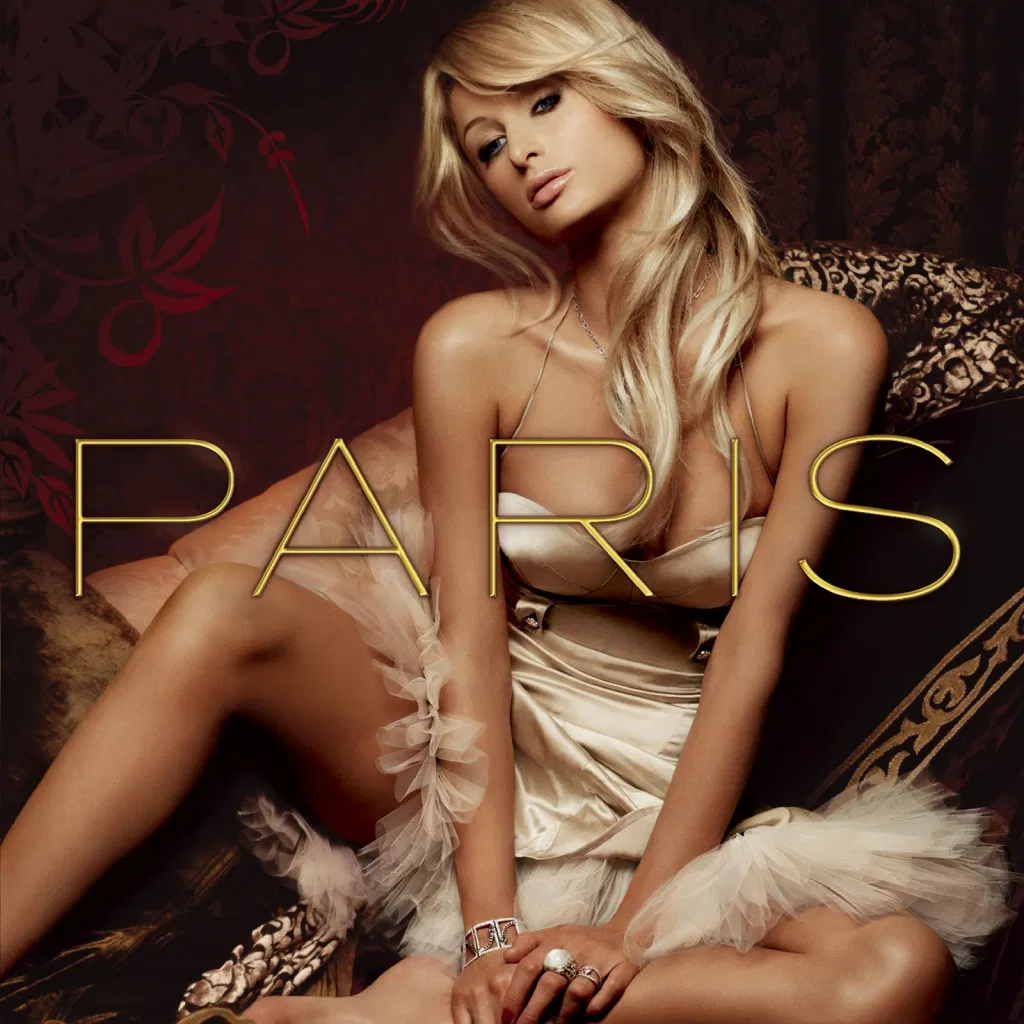 “Stars Are Blind” by Paris Hilton

A couple months ago, I saw the movie “Young, Promising Woman.” There was a song that was played in it, and I oddly liked it.

The song I could not stop listening to this week was “Stars Are Blind” by Paris Hilton.

I know, I know. She is not a real musical artist. But hear me out. There are some songs out there that are so bad that they are good. This song just happens to be one of those songs.

Paris Hilton has released only one album, and that was in 2006. After I heard the song, I listened to the rest of the album to get a feel for it. It was not good, but I still liked this one song.

“Stars Are Blind” is upbeat and serves as an instant serotonin boost. The lyrics are bland and catchy, but what do you expect from Hilton?

Add “Stars Are Blind” by Paris Hilton to your playlist this week. Give it a try and see if you feel the same way as I do.  —Emily McGlynn

“Heaven Can Wait” by The Dead Son

I may have already written about this song for singles roundup, but there really is no other song that dominated my week like this one. Even though it came out on Friday, it was practically the only song I listened to over the weekend.

“Heaven Can Wait” is a real emotion-heavy song, the music video adding even more emotion to it. The song really makes me sit there and think deeply and reflect on the people that really matter most to me as well as what I would do for those people.

The lyrics are gorgeous. Combined with The Dead Son’s vocals and the acoustics, it’s such a great listen for both its meaning and its sound. I recommend giving it a listen, especially if you’re the sentimental type like myself.  —Colton Pleslusky