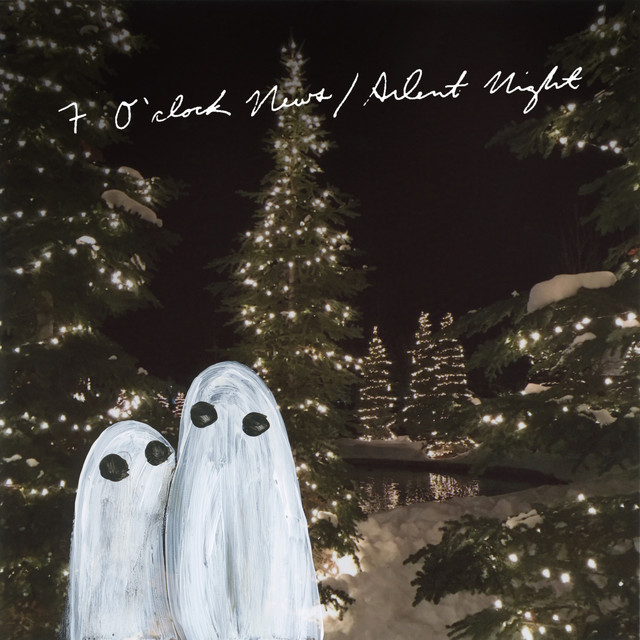 The debate over whether or not Christmas music is acceptable before Thanksgiving has been reignited, mainly due to the recent snow/drop in temperature in State College.

I’m definitely team Christmas music in November for many reasons. The best one being Phoebe Bridgers’s “Day After Tomorrow” EP. The singer-songwriter has a poetic voice and true artistry in every project she’s involved in.

Her cover of “Silent Night” as a news broadcast plays in the background is nostalgic, heartbreaking and sentimental. Of course, Bridgers's vocals paired with Fionna Apple’s are heavenly. The instrumental arrangement is nothing short of perfect.

But that added touch of new headlines getting gradually louder in, a harrowing reminder of how dark the world can be, paired with a song representative of innocent and merry times, is beyond excellent.

“7 O’Clock News/Silent Night” hurts my entire heart but somehow offers a glimmer of hope. It’s painfully honest and an excellent use of Christmas music to truly stir up emotion and a message. - Sophia D’Ovidio 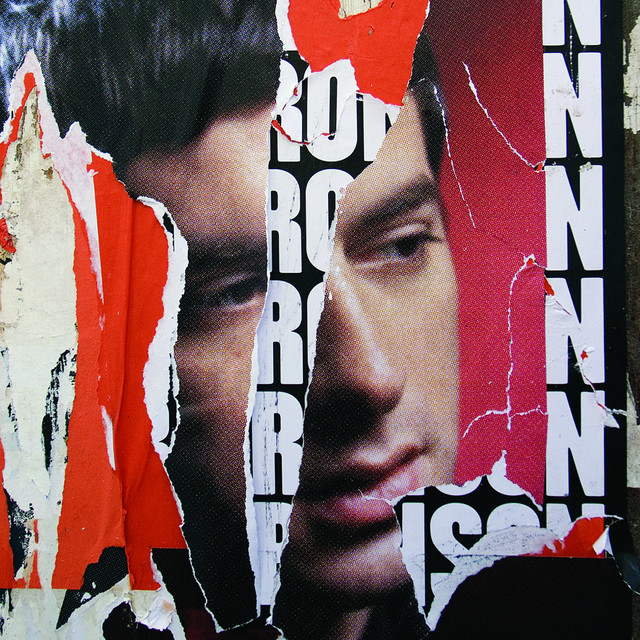 I recently rediscovered this song after not hearing it for a few years.

Thanks to a new tik tok dance trend, I fell right back in love. Since I basically forgot this song existed though, when I heard it I felt as if I was hearing it for the very first time again.

While the original version from 1968 is great, I really enjoy this newer take on the song. Amy’s voice is one of a kind and in my opinion, perfect. Even though her voice is the same in both versions, she changed the way she sang this newer version which helped enhance a lot.

The use of additional drums and guitar somehow transforms this song as well. It has a more upbeat and cheery feel that can make anyone want to get up and dance.

This song is a great listen for anyone and will definitely be back at the top of my playlist for a very long time! - Giana Miller 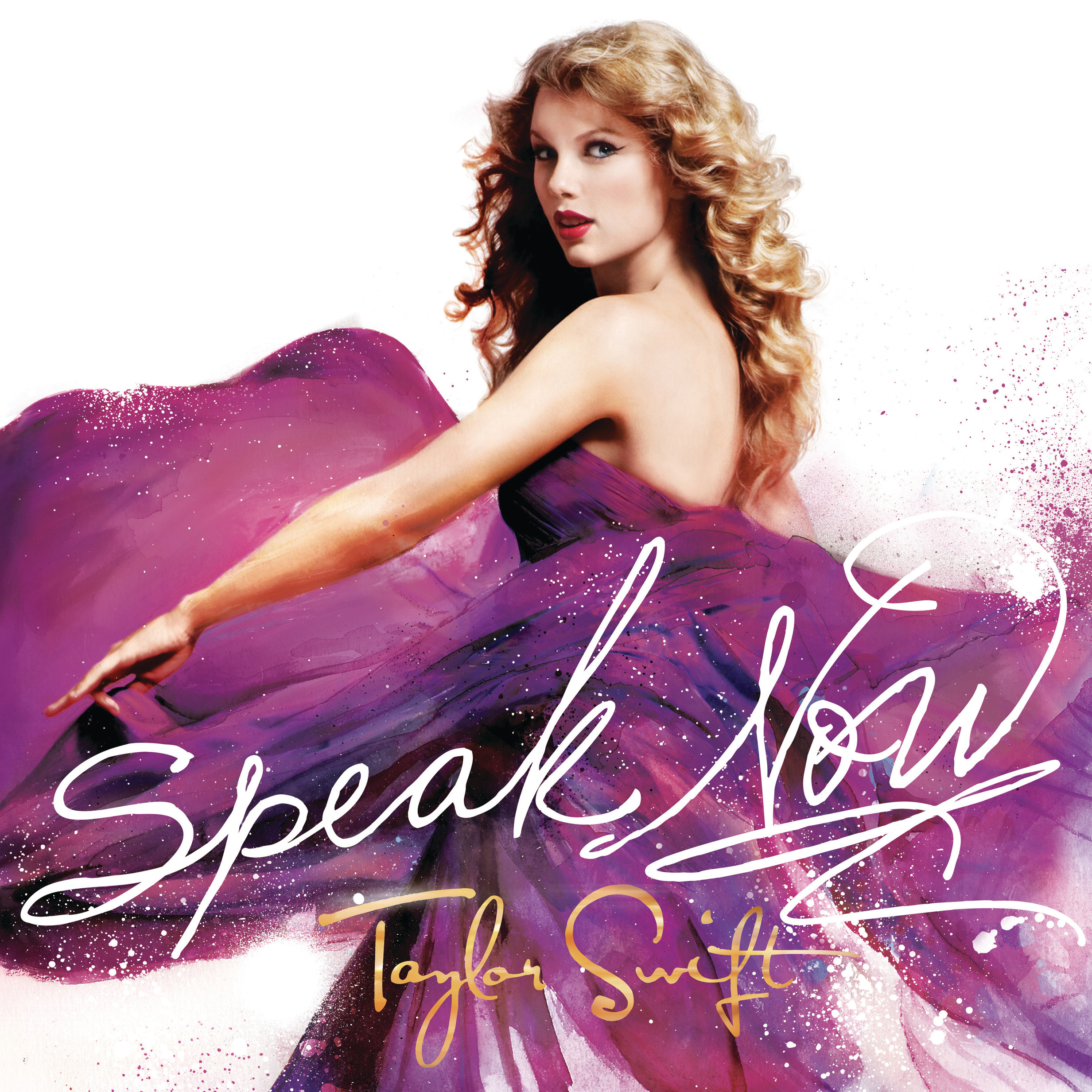 “Back to December” - Taylor Swift

December’s right around the corner. Taylor Swift tickets went on sale. Where is “Speak Now (Taylor’s Version)”? These are thoughts that someone should be having when listening to “Back to December.”

“Back to December” beautifully encapsulates what it means to regret leaving a relationship, specifically her relationship with Taylor Lautner who she broke up with in December before “Speak Now” was released (in reference to the title).

Lyrics like “Wishing I’d realized what I had when you were mine” and “But if we loved again, I swear I’d love you right / I’d go back in time and change it, but I can’t” portrays the theme perfectly.

Going along with the heart wrenching lyrics is a twangy yet sad guitar, heavy drums and violins to make it an amazing country ballad. Swift’s voice is not only powerful, but has a certain remorse to it in order to back up the lyrics and overall meaning of the track.

“Back to December” is a classic Taylor Swift song. Seeing how this song will be in the re-recorded version will be interesting to listen to, especially now that her voice has matured. - Chloe Rey 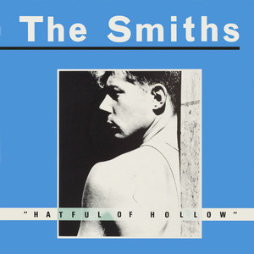 I find myself agreeing with the lyrics of this tune during this interesting stretch between Thanksgiving and Winter break.

We are similar in which I also want for a positive outcome in my life, specifically on all of my finals. This track was famously featured in the film “Ferris Bueller's Day Off'' and is the 16th track on The Smiths compilation album titled “Hatful of Hollow.”

I wish all students this time of year the best of luck, and I hope this song’s aspirations come true for everyone. - Allie Scaggs 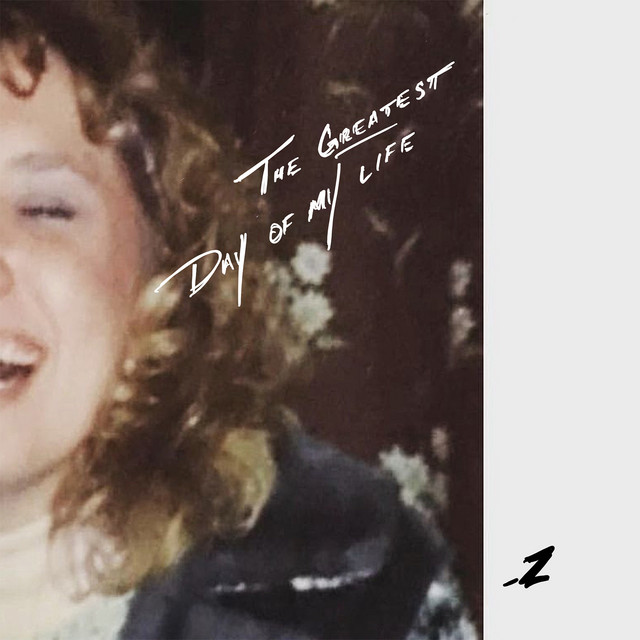 “The Greatest Day of My Life” - Zach Bryan

“The Greatest Day of my Life” is a recent release from Zach Bryan, and made its way on my playlist in a heartbeat.

Melodically, it’s very typical for Bryan. A lone guitar with some embellishing in the background accompanied by Bryan’s weathered but soothing voice.

The song alone is fantastic, but the story behind it makes it so much better for me. The singer had exploded in popularity recently but just a short while ago he was in the Navy, sporadically posting songs on his YouTube channel and cobbling together a couple of albums.

Since leaving the Navy just over a year ago, he has pursued music full time and recently finished a massive tour. This song chronicles some of his favorite moments of his tour, expressing joy for his new life on the road making music with his friends.

Bryan’s music comes from his soul, and his various albums and singles reflect his current state. Heartbroken, depressed, or lonely, a significant amount of his discography can be characterized as somber music.

This song is different, showing a fulfilled Bryan. It’s not over the top, but he sings about simple joys. He doesn't sing of riches or fame, but merely that he’s “just happy to be here for closing time.”

It’s more of a song to listen to alone, or perhaps with a few close friends late at night. It’s simple and reflective, not flamboyant and peppy.

For fans of Bryan, however, it is a note that he is content with his new life. For the self proclaimed “Belting Bronco”, that’s about the best we can ask for. - Ryan French

Giana Miller is a third-year majoring in telecommunications. To contact her, email gem5523@psu.edu.

Ryan French is a first-year student majoring in telecommunications. To contact him, email rpf5336@psu.edu.

Ryan French is a current first-year student at Penn State University majoring in Telecommunications. Upon arrival at Penn State, Ryan began an internship with the Penn State Athletics live production team as a camera utility, as well as joining CommRadio. In CommRadio, Ryan is a member of both the sports and arts departments, where he writes articles and contributes to the station’s other media packages. You can follow Ryan on Instagram @ryan_.french, or email him at .(JavaScript must be enabled to view this email address).

Giana Miller is a third-year Telecommunications student at Penn State. She transferred to PSU from the Community College of Allegheny County located in Pittsburgh, Pennsylvania. She is part of CommRadio’s Arts Department and is excited to further get involved! She is also part of the PR committee in Eclipse, an organization that benefits the Thon fundraiser each year.
Her instagram is @giana.miller

Allie Scaggs is a first-year Communications student from West Chester, Pennsylvania. She is a CommRadio Arts & Entertainment Department member. Allie is very interested in the music industry and writes about singles and albums for CommRadio. She is also a part of the Ed2010, a Communications based networking club at Penn State. To contact, email her at .(JavaScript must be enabled to view this email address).