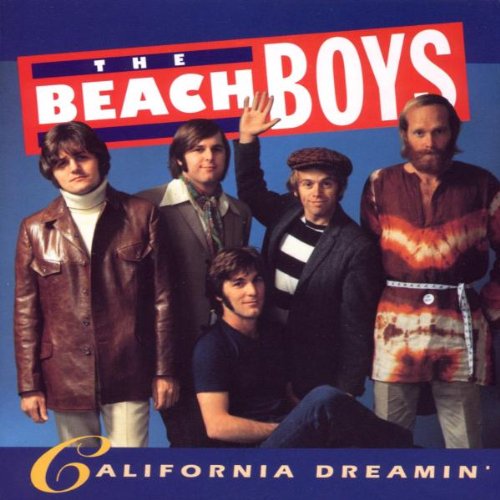 A song that's been on repeat all week for me is “California Dreamin’” by The Beach Boys. This version of the song is part of the soundtrack to the new season of Stranger Things.

My dad was so proud to hear that I've been playing this song nonstop. He basically raised me on music before my time, so he’s happy his hard work has finally paid off!

The Beach Boys have a certain sound to their voices and music that I really appreciate. It makes me feel like I’m somewhere on a beach, soaking up the sun and surrounded by my family. That’s mainly why I enjoy their version of this song so much.

Their voices mix together so well to create such an exciting and upbeat tone. Their use of so many harmonies throughout the song, especially the background vocals, sounds like pure magic to me.

Basically, this song sounds like a feeling of pure comfort and joy! - Giana Miller 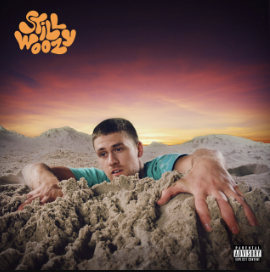 Alternative and Indie music have grown to be  largely popular genres. We have seen many new artists pop up in the alternative/ indie genre. Still Woozy is fairly popular within his genre of indie/bedroom pop.

Many of Still Woozy’s Songs are upbeat, perfect for singing along and background music. One of my favorite pastimes is painting, or doing something creative, while listening to Still Woozy.

Still Woozy’s discography is not very large, but “That’s Life” is by far one of my favorite songs that he has released. The lyrics speak volumes, the message is one that I try to incorporate in my everyday life.

Sometimes life throws many grenades at us. We are often found in the rollercoaster of ups and downs in life. Some days seem to be better than others, but the biggest takeaway is to understand that you can not change the past; so you must keep going.

Since the release of the Album “If It Isn't Nice, I Don't Know What Is” , he has had many big hits and has begun going on tours around the world. - Mariana Puerta 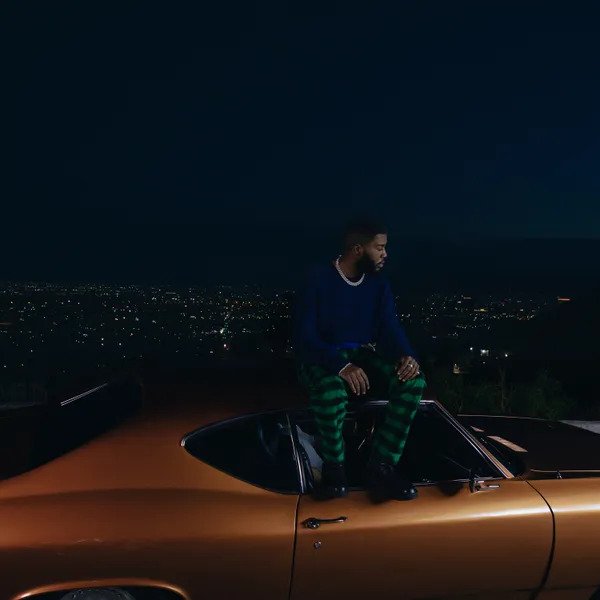 Out of all the R&B that I’ve listened to by far, this track takes the No.1 spot.

This song truly compliments the title of the EP, as it is certainly fit for a fall day drive, looking out the window to see all the leaves changing to their vibrant autumn colors.

The soulful feel of this track carries from the first intro up to the last few seconds. Going three for three with the arrangement, vocals and the lyrics, “Open” really tugs on the heartstrings of listeners.

By now anyone who doesn’t live under a rock is aware of Khalid, but his collaborators on this track, Majid Jordan, seem to be lesser known by name, while they have been big contributors to some of the biggest hits.

How big? “Hold On, We’re Going Home” might ring a bell. The Canadian duo’s contract with OVO sound proves once again Drake’s ear for recruiting the best musicians.

I’ll be entirely honest I just found out about who they are, and this discovery has been one of the best things to happen to my playlist.

The duo and Khalid’s album alike do not disappoint. - Abby Chachoute 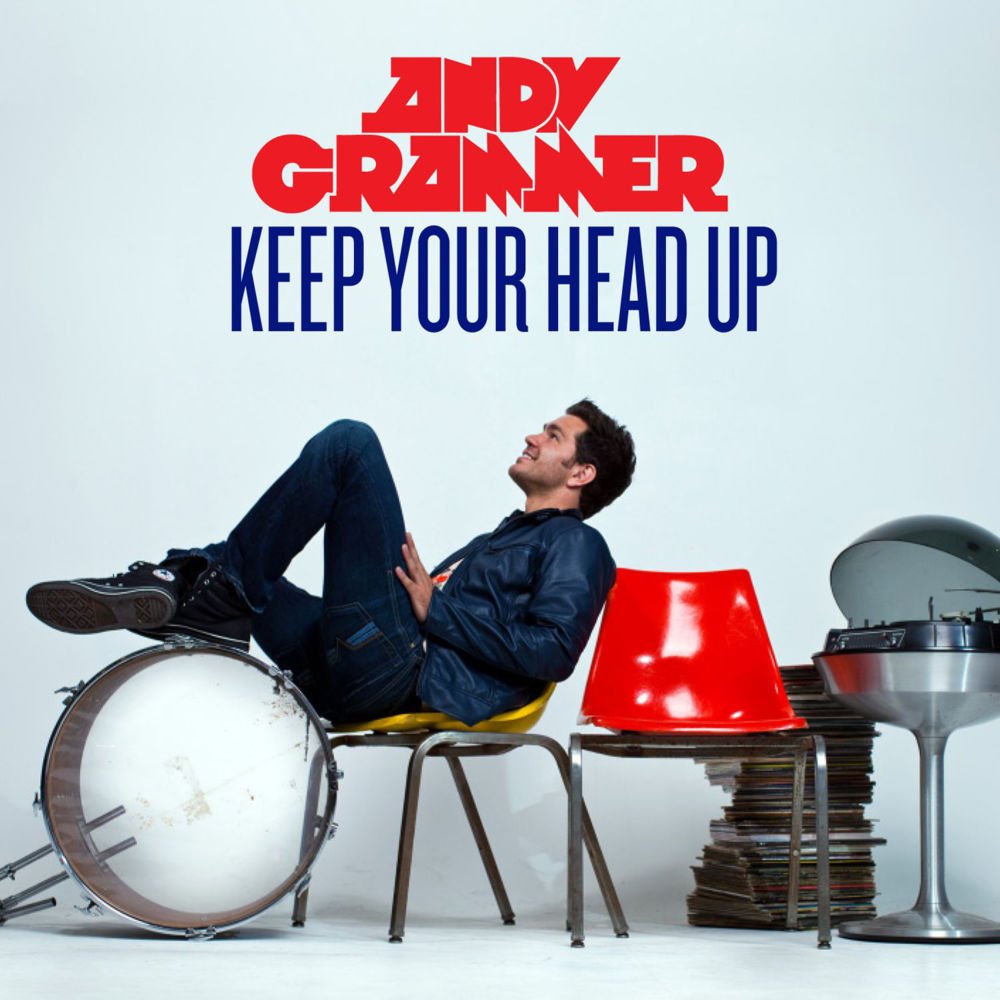 “Keep Your Head Up” - Andy Grammer

It has reached the discouraging point in the semester where the excitement of being back at school has subsided and workloads are not slowing down until Thanksgiving.

Currently relying on the song “Keep Your Head Up” by Andy Grammer to get me through the rest of the semester. Anytime I play this song my mood is immediately boosted.

In the movie “Pitch Perfect” there is a really awkward moment where this song plays at a college acapella party and all the characters freak out, and I never understood why, but I get it now. This song is an absolute banger.

On my worst days where literally everything has gone wrong at least I have three minutes and nine seconds where I can listen to this silly little song and feel a little bit of encouragement.

As cringe as it is there is something great about listening to this song when you’re feeling discouraged and just being like yeah… I guess I will keep my head up. - Savannah Swartz


Giana Miller is a third-year majoring in telecommunications. To contact her, email gem5523@psu.edu.

Mariana Puerta is a first-year majoring in communications. To contact her, email mkp5936@psu.edu.

Savannah Swartz is a second-year majoring in communications. To contact her, email sms9072@psu.edu.

Giana Miller is a third-year Telecommunications student at Penn State. She transferred to PSU from the Community College of Allegheny County located in Pittsburgh, Pennsylvania. She is part of CommRadio’s Arts Department and is excited to further get involved! She is also part of the PR committee in Eclipse, an organization that benefits the Thon fundraiser each year.
Her instagram is @giana.miller