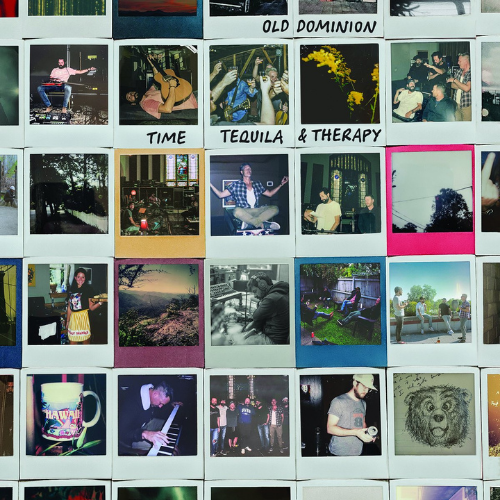 "Hawaii” by Old Dominion has quickly and unexpectedly become one of my go-to songs since its release this past week.

The song has a slow, beachy instrumentation that really sets its mellow tone, as the song deals with the aftermath of a breakup.

It is an introspective piece where lead singer Matthew Ramsey asks the question, “Why we ever left Hawaii” as he wishes he could turn back time. To me, this song is a beautiful meditation on that very feeling.

The band provides an interesting spin that separates it from others. This is conveyed through the clever wordplay that paints Hawaii with a very idealistic view against the harsh reality of the “mainland” Ramsey sings about.

Overall, this track has quickly become a favorite of mine, and makes me much more excited about their upcoming album, “Time Tequila & Therapy” than I expected to be. - James Garcia

“Ain’t No Rest for the Wicked” – Cage The Elephant 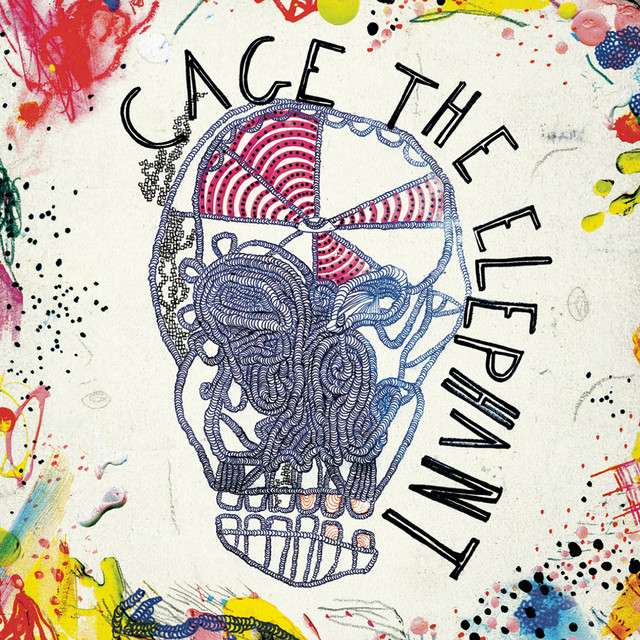 Midterm week is here and when I need energy to pump me up for it, there is no better song than “Ain’t No Rest for the Wicked” by Cage The Elephant.

I have had a strong love for Cage The Elephant since I was young, but “Ain’t No Rest for the Wicked” always stood out whenever I needed motivation for anything I do.

When it comes to work, sports or just trying to get pumped up I tend to start blaring this iconic song. From the rock background and easy to pick up lyrics, it is just hard not to jam out to.

The lyrics especially relate to college kids. Half of the song is about people doing things that are frowned upon, but the other half is that none of them can get any sleep so why bother.

Let’s face it, college kids during midterms are not getting any sleep so why bother; let’s just jam to this instead! - Ethan Hetrick 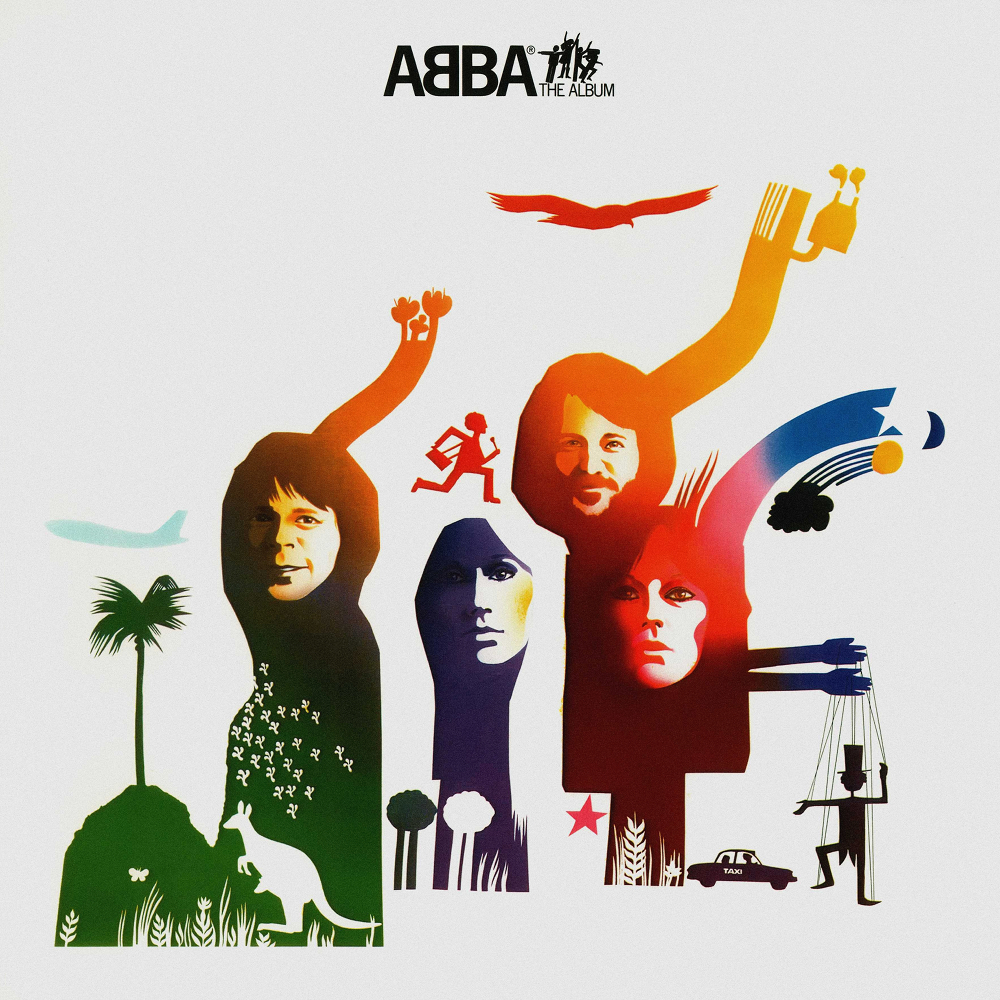 There is something about the funky intro and the relatable lyrics: “what’s the name of the name of the game, did it mean anything to you?” which made my morning more enjoyable when I played this song.

ABBA seems to respond to their own questions by singing them even more powerfully: “Oh yes I wanna know!” The harmonies when the chorus starts alongside all of the chords were perfectly chosen, with a minor key verse in the pre chorus and a major key in that unforgettable chorus.

The theme, feeling played by someone you cared for with the beautiful harmonies really made this song the star of my weekly playlist and is now my all-time favorite ABBA song. - Fernanda Lopez 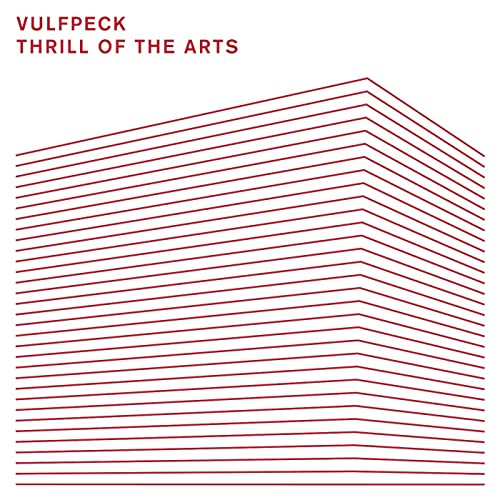 With cuffing season right around the corner, I’ve been setting the mood just right with Vulfpeck’s lighthearted song “Back Pocket.”

This funky fresh tune centers around a playground romance. The song lyrics produce a somewhat nostalgic feeling with its reference to the wholesome experience of confessing to a classmate using a love letter.

Vulfpeck’s lyrics are complemented by a simple and cheerful beat. The instrumentation consists of a guitar, electric bass, Wurlitzer, drums, congas and a cowbell while also featuring a groovy clarinet trio at the end.

The song’s unique and strong vocals provide feel-good singalongs and overall entertaining listening sessions. Theo Katzman, the main vocalist, sets off the beginning of the song with his beautiful falsetto and catchy tritone harmonies. Christine Hucal follows up by establishing an easy-to-remember chorus singing “put it in my pocket” repeatedly.

The undeniable appeal of this song comes with its simplistic and upbeat atmosphere and I certainly recommend this song to those who are looking for a new fall jam. – Erell Williams 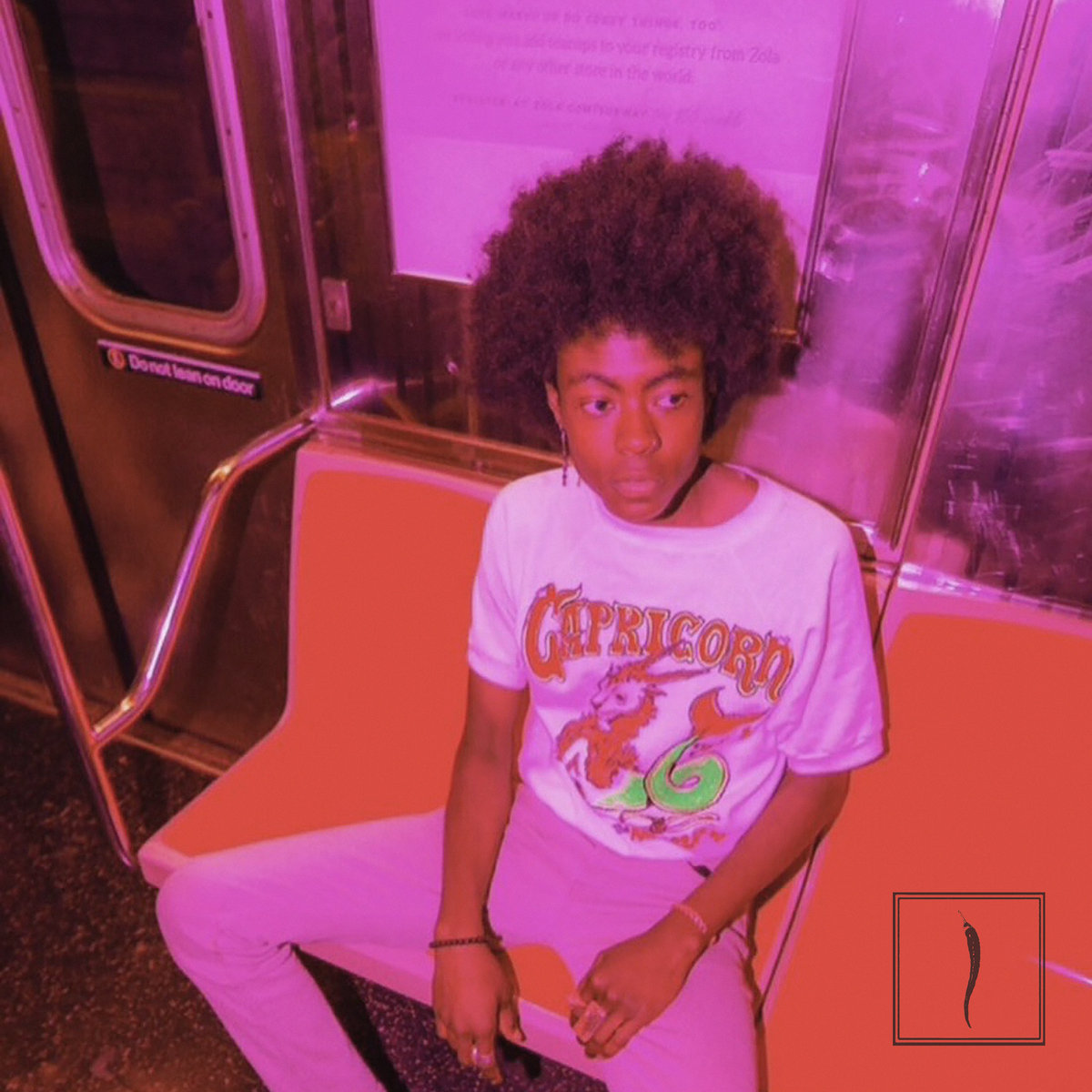 “HIT EM WHERE IT HURTS” by PawPaw Rod is a highly suggested recommendation for those people that are fans of Steve Lacy or The Internet.

It's a perfect sound that is funky, beat-heavy and falls under genres such as alternative and hip-hop.

The artist originates from Oklahoma - according to his bio - and is signed on with the LA-based record label Godmode, the music company behind other musicians like Channel Tres and JPEGMAFIA.

He released this first track in 2020 and racked up thousands of listens on Spotify, with listens now up in the millions.
It's safe to say that this debut single was an absolute hit.

Chill and a mixed blend of genres, coming across this track was a major surprise as I was looking around for new artists. Discovering this song when I did was also very good timing as he just released his very first EP, simply called “A PawPaw Rod EP” and it’s filled with all sorts of bangers.

I can’t wait to see what else this artist brings to the table in the future. - Jon Mead

James Garcia is a first-year majoring in advertising. To contact him, email jag7112@psu.edu.

Ethan Hetrick is a first-year communications major. To contact him email eth5186@psu.edu

Erell Williams is a first-year majoring in broadcasting journalism. To contact her email, exw5303@psu.edu.