In an effort to expose a larger population of readers to “classic” films, CommRadio’s Arts & Entertainment Department is providing a weekly retrospective of notable motion pictures. These movies are selected individually for their cultural and cinematic achievements. For this submission to Deep Focus, our department has chosen Ingmar Bergman’s 1957 film, “Wild Strawberries.” 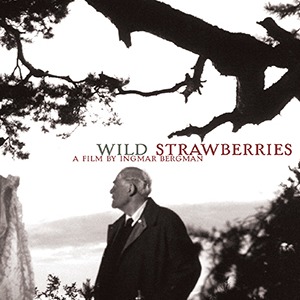 Ingmar Bergman has long been regarded by critics to be among the greatest filmmakers of the twentieth century, but he does not carry the household recognition enjoyed by many of his contemporaries. Nonetheless, the impeccable Swede stands as one of the most distinctive and influential artists to emerge from European cinema.

While he garnered acclaim for his earlier films, the 1957 releases of “The Seventh Seal” and “Wild Strawberries” cemented Bergman’s legacy as a director of note. “Wild Strawberries” in particular is a stunning reflection on age and a lifetime of regrets. Seldom has a film found meaning so profound in a concept so simple.

“Wild Strawberries” follows Isak Borg, an elderly doctor who is set to receive an award for his lifetime of accomplishment. Before the ceremony, he and his daughter-in-law, Marianne, drive to Isak’s hometown to visit his mother and the house he was raised in. Along the way, he reflects on his crabby demeanor, connects with his daughter-in-law and experiences a series of dreams and visions. 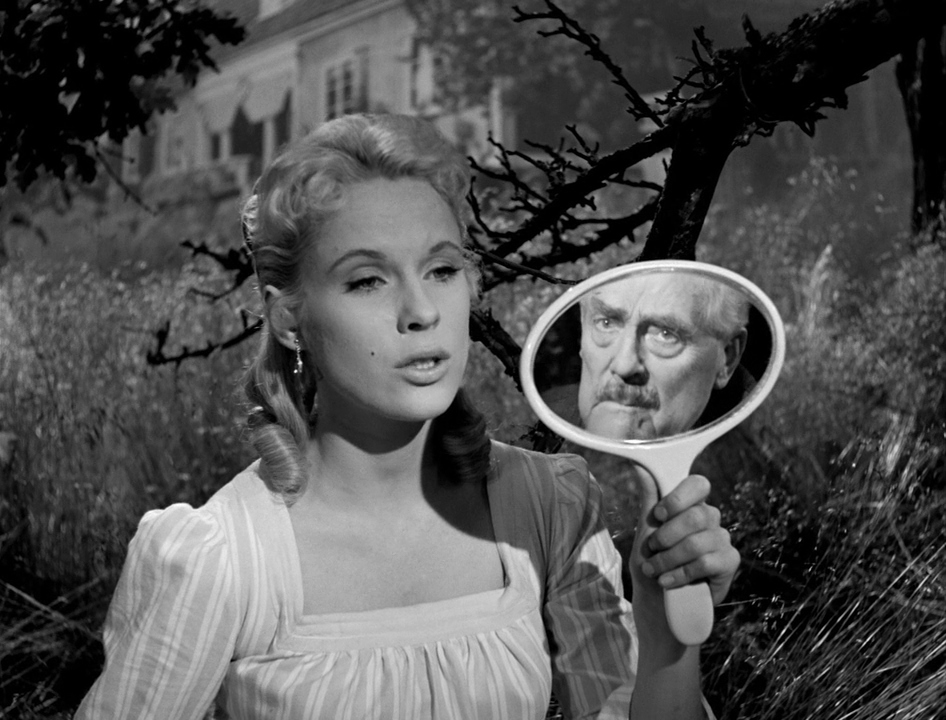 The theme of the film is the doctor’s journey into his past, both reminiscing and confronting the mistakes he has made. In his family and the hitchhikers he meets, Isak sees glimpses into what could have been.

The story is in some ways comparable to “A Christmas Carol” by Charles Dickens but without the seasonal or supernatural elements. At its core, a bitter old man is forced to reconcile with the people he has hurt or neglected. Unlike the literary Scrooge, Isak turns out to have actually been a kind man in his youth, but he has been soured by life experiences. Through his dreams, memories, and delusions, Isak explores his subconscious and course-corrects not only his own demeanor but that of his son and mother as well.

In one of his first dreams, Isak is confronted by love lost in the distant past. Through the old man’s eyes, the audience is allowed to spy on his first love at the moment she decides to leave him for his brother. It is a heartbreaking scene and one which leads humanity to a man who had before not been sympathetic. Through the use of these flashbacks, the film is able to motivate change through the exposition of backstory. While the technique is not revolutionary, it is performed so well in this case that it drenches the movie in this somber sentimentality that a lesser filmmaker could not evoke.

Isak and his daughter-in-law pick up two sets of hitchhikers along the way. The first is an attractive and peppy woman accompanied by two men who both adore her. Not only is this reflective of Isak’s broken engagement, but the two men are used to convey the presence of conflict within lifestyles. One is a stoic and serious man of science, but the other is a charming and romantic artist. One is sturdy and reliable, but the other provides excitement and adventure. This type of paradigmatic opposition not only sparks feuds but places the onus on Sara to choose which she values more, as either choice will leave her lacking in some important part of an enduring relationship.

Worth noting is that both the hitchhiker and Isak’s lover are named Sara and are played by the same actress. This reinforces the parallels between them and forces Isak to come to terms with his first failed relationship. Similarly, the cold and detached man is not dissimilar to Isak in his youth, while the more romantic man is much like the brother.

The second set of hitchhikers are a married couple whose argument caused the husband to wreck their car and nearly hit Isak’s merry band. The husband is such an abusive wretch that it prompts his wife to hit him and Marianne to kick them out of the car.

While these two are not as prolific as the other hitchhikers, they represent Isak’s failed marriage. While it was distance and coldness that ruined his first relationship, his next was a prolonged misery due to his bitterness and inability to appreciate others. No matter his priorities or his intentions, Isak sabotages his own engagements and is lonely because of it. 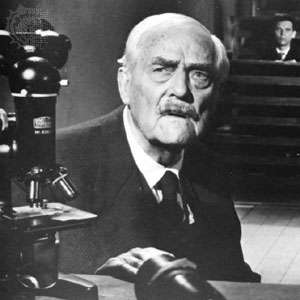 In one nightmare toward the end of the film, Isak is faced with a jury of his peers. The sequence is odd, but it cuts the deepest into Isak’s insecurities. Using the earlier comparison to “A Christmas Carol,” this acts as Isak’s “ghost of Christmas future.” This is the point, after being proclaimed “guilty of guilt,” at which he changes his ways for fear of what will become of him.

Isak is old, his wife is dead, and his only child has grown up to be just like him. A long life of achievement has left him unfulfilled because he neglected those who loved him. Now he learns his lesson too late to remedy years of mistakes, but he has one opportunity to make amends.

As it turns out, Marianne is newly pregnant but is considering breaking up with her husband, Evald. Evald, like his father, is cold, distant, and focused solely on his work. After learning that he would become a father, Evald demanded an abortion so as not to distract him from his career. Just like his father, the boy set himself up to be a miserable old man.

It is through this proxy that Isak can redeem himself. He is unable to remedy what fissures he has caused, but he can prevent his son from learning the same regrets. This touches on another theme Bergman plays within the picture: generational growth. Isak learned to be distant from his mother, and Evald learned it from Isak. The sins of the father become the sins of the son.

With the family reunited and Isak acknowledged for his success, “Wild Strawberries” concludes by proclaiming that age is no excuse to not make amends. Second chances are available to everybody and even those most experienced in life have a lot to learn.

“Wild Strawberries” is an absolute classic that should be seen by anyone with an interest in the classic film. The elegance with which character arcs are executed is spectacular and the craft on display is also phenomenal. Ingmar Bergman’s whole filmography is one ripe for examination, and “Wild Strawberries” is a great place to start.

Billy Jackson is a junior majoring in film/video production. To contact him, send an email to wjj5064@psu.edu.