Quentin Tarantino, born in Knoxville, Tennessee, is an American director and screenwriter. Although Tarantino has only released nine films, all of them can be considered classics. He got his start writing screenplays for other films, but got his first opportunity to direct in 1992 for “Reservoir Dogs.”

Tarantino’s first theatrical release was widely praised by both critics and audiences. Just two years later he became a household name for writing and directing the classic “Pulp Fiction.” This film earned him his first nomination for Best Director at The Oscars, and gave him his first Oscar win for Best Screenplay.

This film gave Tarantino the opportunity to take more risks with his films and incorporate many of the styles he was inspired by. Since “Pulp Fiction,” Tarantino has been nominated for Best Director two times and Best Screenplay three times, including another win in 2013 for “Django Unchained.”

Tarantino has stated in the past that he only wants to release 10 films, meaning his next film will be his last. These nine films have all been very influential, but let’s break down Tarantino’s three most essential films. 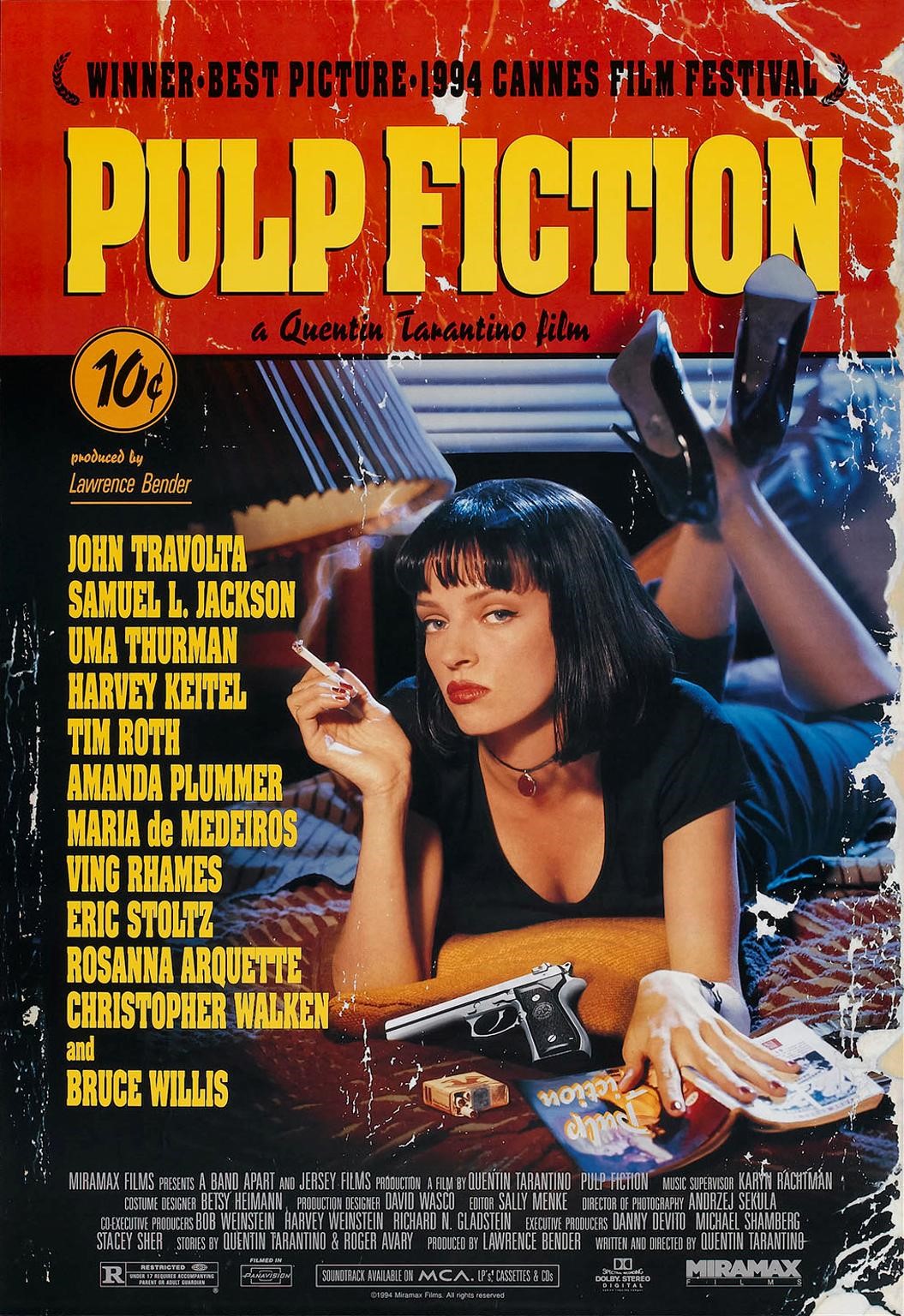 “Pulp Fiction” is widely known as one of the best films ever made, ranking at No. 8 on IMDB’s “Top 250.” It has been almost 30 years since its release, and it still holds up as one of Tarantino’s best.

This movie has a phenomenal cast including Samuel L. Jackson, Bruce WIllis, Uma Thurman, Christopher Waltz and John Travolta. It revitalized Travolta’s career. Travolta, as well as the rest of the cast deliver a dynamic performance.

The performances in this movie are incredible - no one overacts and everything about this film seems realistic. Every character is memorable due to the great performances and the incredible writing.

The screenplay is flawless. The dialogue in this movie is top-tier. There is a reason Tarantino won the Oscar for Best Screenplay for this film. The story is told in a very unconservative way, which leads to a ton of unexpected twists and turns.

The directing in this film is also outstanding. Tarantino has a very unique directing style, and this film has all the best parts of his directing. A perfect scene to exemplify this is the diner scene. The scene is written, directed and acted beautifully.

Overall, this is an incredible movie that features top tier performances, innovative directing and top-notch writing. This film is absolutely worth checking out. 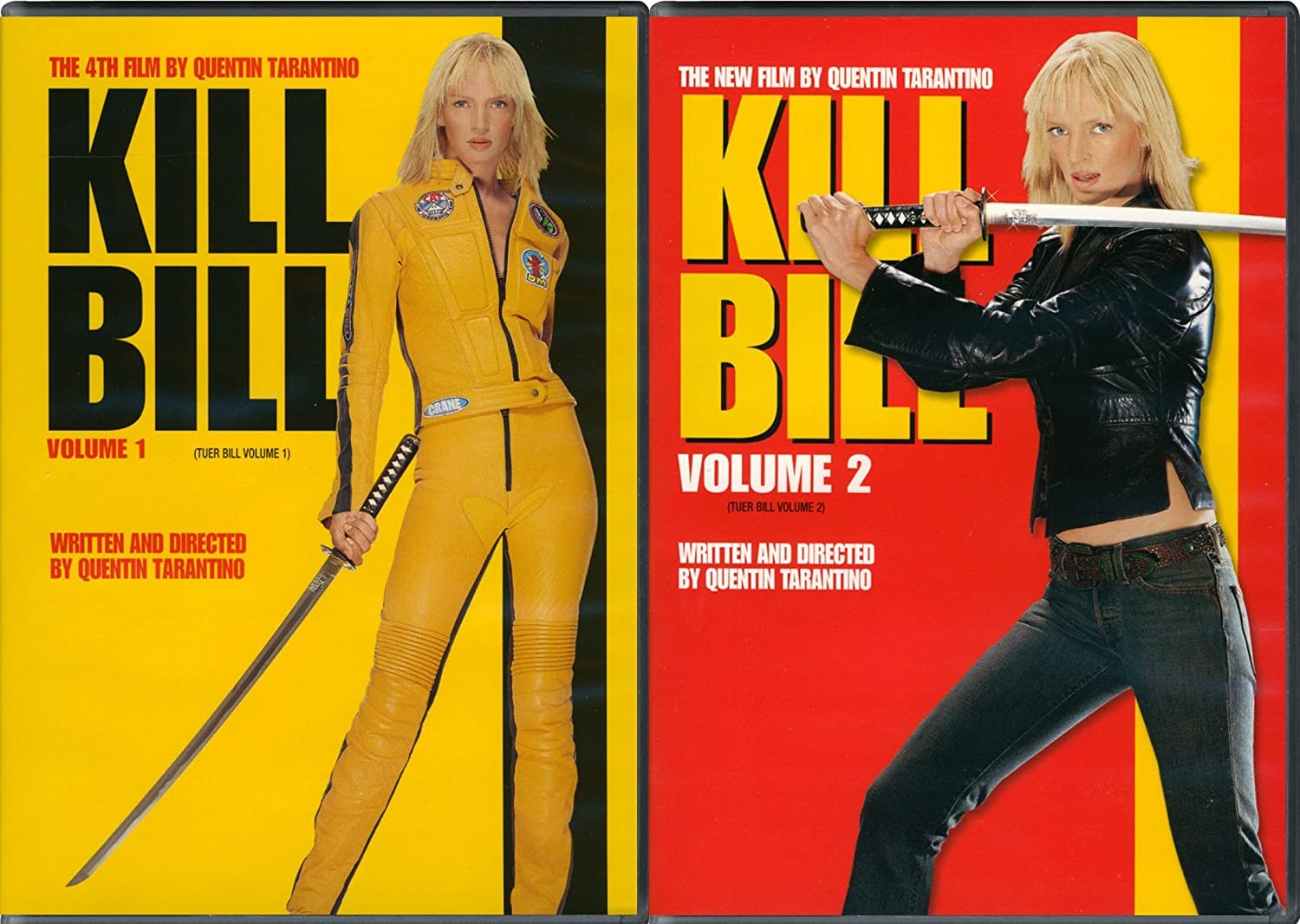 Quentin Tarantino considers the Kill Bill movies to be one full film, but they both are absolutely fantastic. This is the first film where Tarantino worked in the martial arts realm. They have incredible action, intriguing characters and a sensational soundtrack.

The choreography in these films is sensational. All the action sequences are a spectacle.

Tarantino’s direction is perfect and each fight looks real and gritty. He also makes beautiful fight scenes, such as the final fight in the first film.

Another standout scene is the animated scene inspired by Japanese anime. It is gorgeous to look at and a nice transition from the rest of the film.

Tarantino came back with yet another incredible screenplay. A lot of this is thanks to his wide range of characters and genres he uses. This film is truly written to perfection and has a variety of twists and turns to keep things interesting.

The characters are also insanely enjoyable to watch and a lot of that is thanks to the great performances. In particular, Uma Thurman delivers a sensational performance. She is outstanding and is truly the reason these films work so well.

Finally, the soundtrack to these films is perfect. It incorporated a ton of genres with a variety of original songs and score, mixed with musical references and samplings from other famous songs. This is a great film and an amazing way that Tarantino evolved as a director. 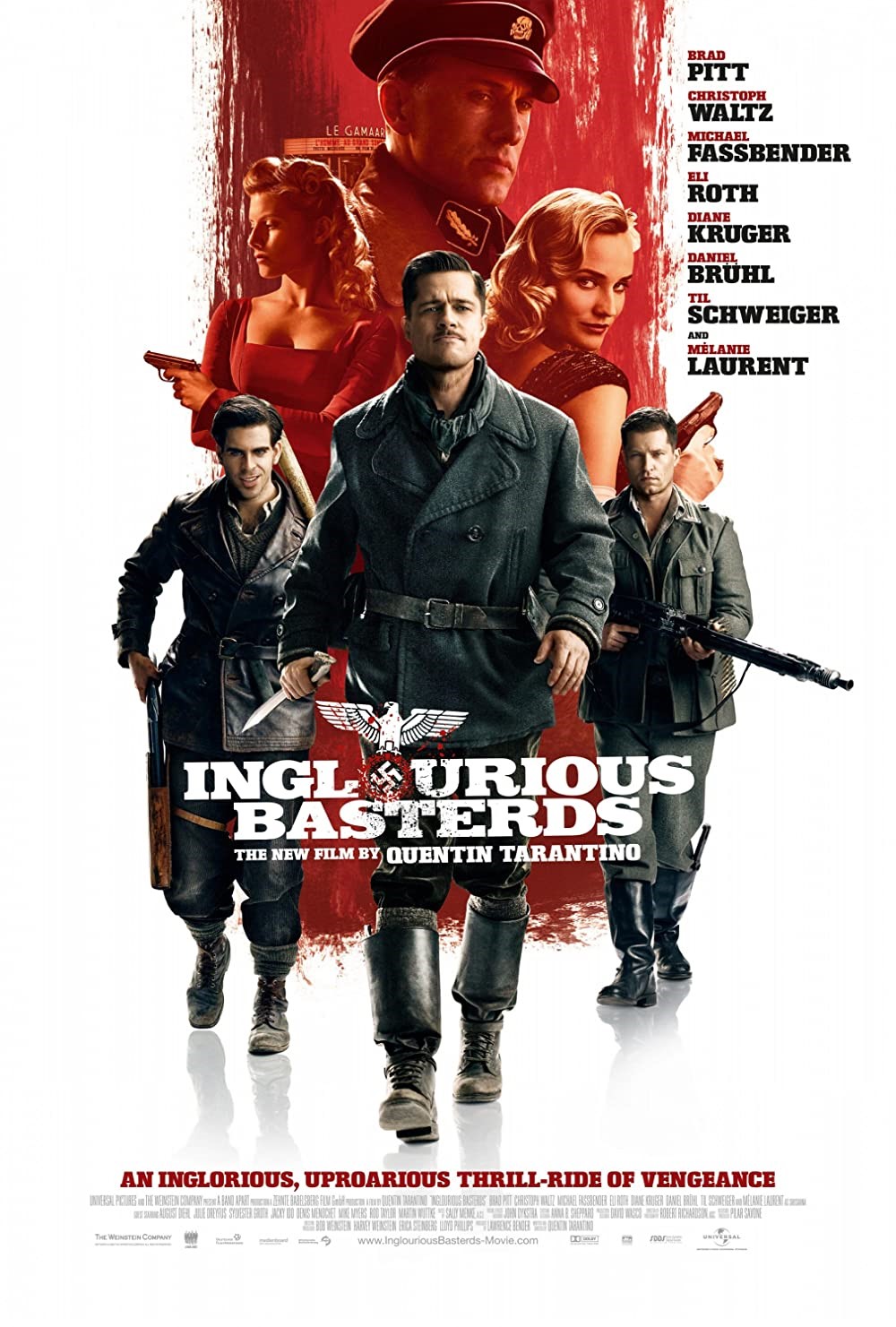 “Inglourious Basterds” combines everything that Tarantino does best. This film features some incredible dialogue, engaging action scenes and an out of this world cast.

Yet again, Tarantino delivers an incredible screenplay. This film is told in a linear way following multiple storylines each featuring a variety of incredible twists and turns as well as a multitude of phenomenal characters. He writes a superb villain, who is so insanely hateable thanks to Christoph Waltz’s incredible performance, which won him an Oscar for Best Supporting Actor.

While Waltz was a standout, this film featured a ton of familiar faces who deliver remarkable performances. These actors include Brad Pitt, Michael Fassbender, Diane Kruger and Mike Myers.

The film is very suspenseful which is due to the extraordinary dialogue and flawless action sequences. The audience is at the edge of their seat throughout the suspenseful fight scenes and the quieter ones featuring solely dialogue. Tarantino truly is a sensational screenwriter.

Quentin Tarantino is one of the generation's best directors and is deserving of all his praise.

Tarantino has made a multitude of films all consisting of a variety of genres, yet they all have a similar style, which makes it clear this is a Tarantino film. He is a masterful writer and director who has made some of the most influential films of all time.