Here are some of the funniest TV shows to watch, whether it's for background noise or to binge watch, you’ll be crying from laughter from these series. 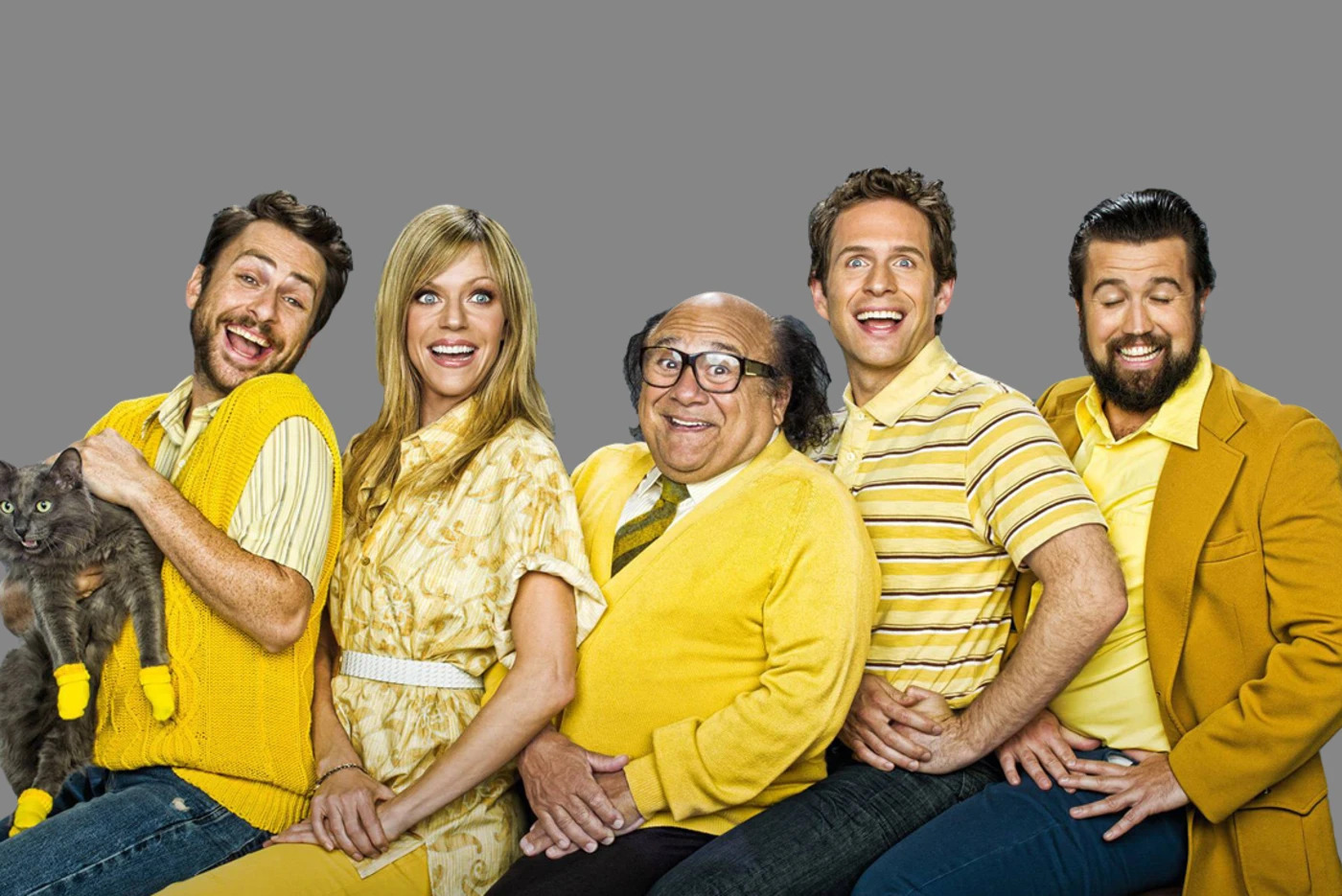 
This show follows a group of bar owners located in downtown Philly during their mid-twenties. Every episode will have scenes that leave you wondering how this sort of humor was allowed on TV waves.

For example, one episode involves two of the characters, Frank and Charlie, pretending to be disabled to get attention from women. Simultaneously, the three other characters, Dee, Mac and Dennis pretend they have polio to get free things from the mall.

This is just the light side of dark humor that’s heavily prevalent throughout the series. Definitely check this one out. 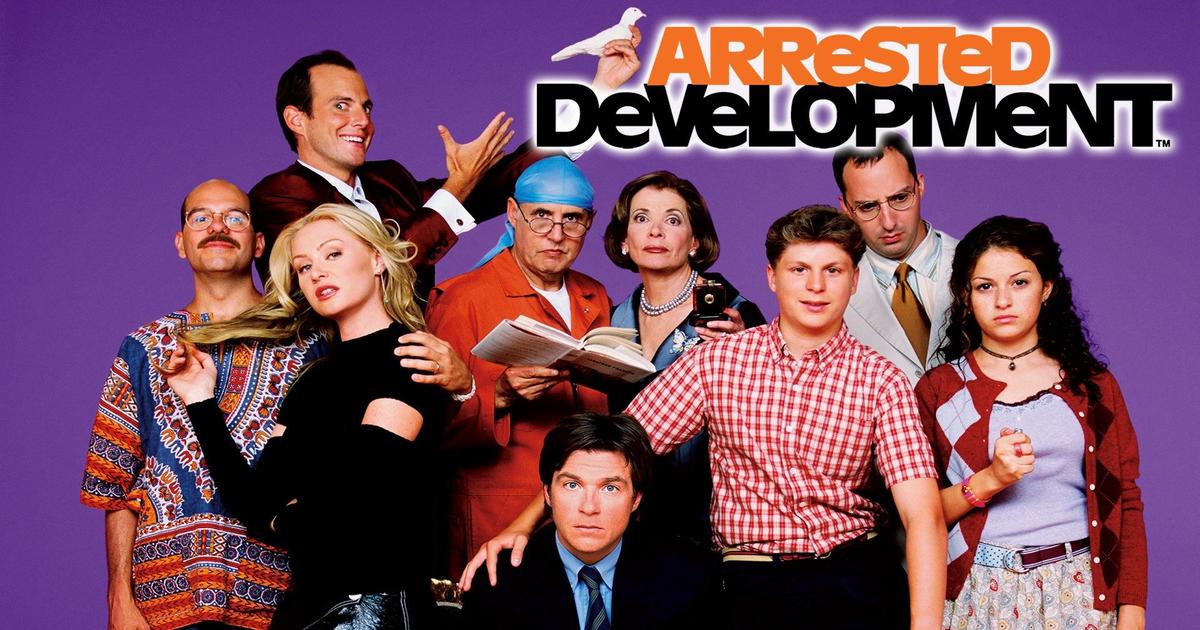 This reality TV show-style sitcom is one of the few shows that will get genuine laughs out of you. Think of this show like The Office but with no confessional interviews.

The series follows the Bluth family from their place as a rich family in California, to their fall to poverty after their father committed fraud within the family business.

You would think this would be a tragic story, but no, this captures the comedic sides of the story and it’s so good that you could binge a season before you know it. 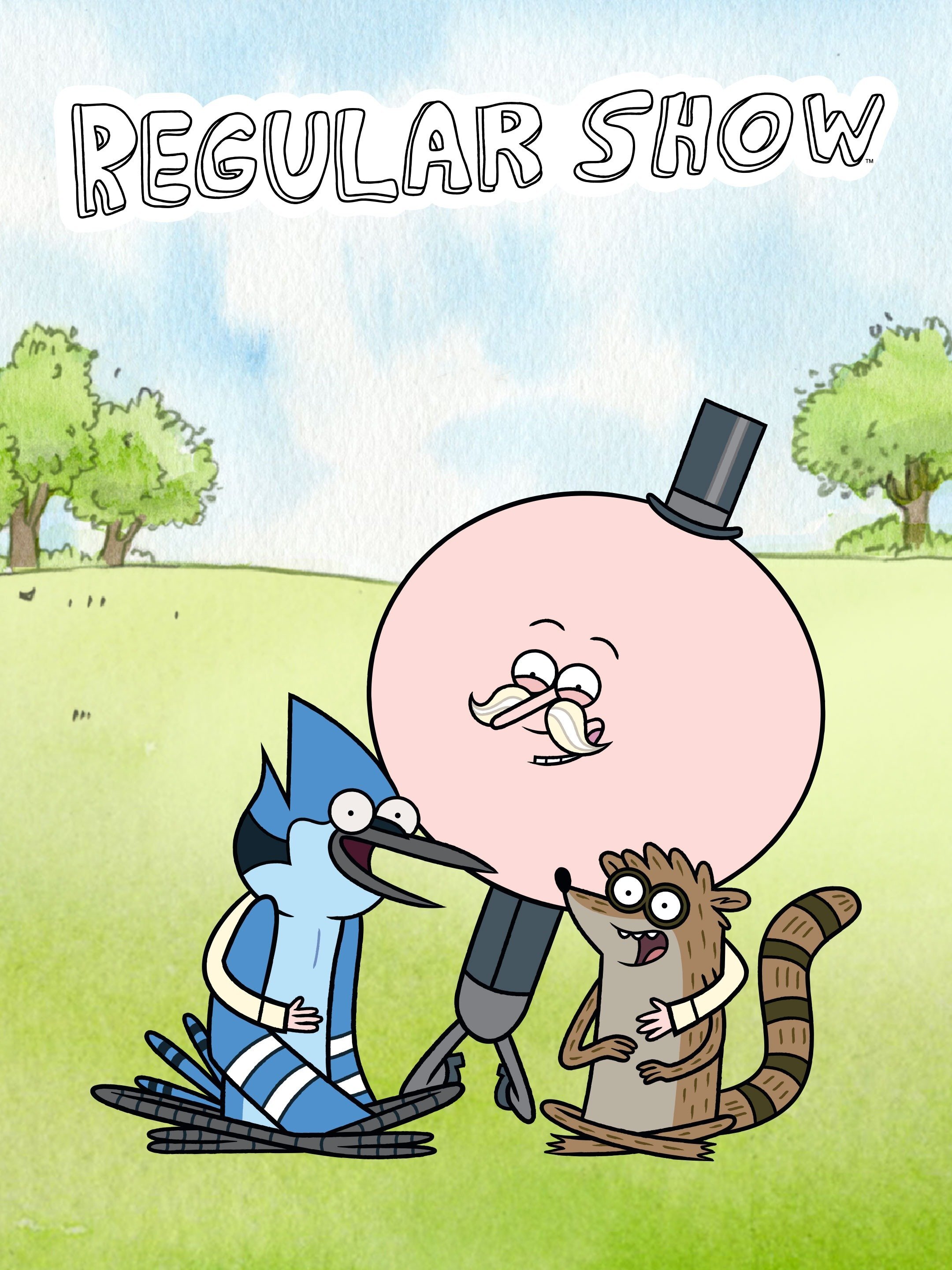 Regular Show is great in the sense that the show is about absolutely nothing. There is no season-long plot or sophisticated drama that is dragged to the series finale. This show is about two friends; a blue jay and a brown raccoon working at a park where something crazy happens every day due to their laziness.

One of the funniest episodes includes the main characters, Mordecai and Rigby, leaving their jobs because of the strict rules. While walking the streets at night after leaving they end up in an alley where a man in roller skates climbs out of the dumpster, rolls over to them, and asks them to follow him to a world where rules don’t exist (the dumpster).

Funny enough the dumpster did have a world, but to find out the rest you just have to go and watch.

Demarco Rush is a third-year majoring in communications. To contact him, email dar5802@psu.edu.

Demarco Rush is a third-year junior majoring in communications. He is a DJ for CommRadio, writer, and a sports enthusiast. Demarco also is a former college basketball player at Penn State Beaver. Some of his interests are film, screenwriting, music, sports, and design. To interact with him follow his Instagram @_drush or email .(JavaScript must be enabled to view this email address).