Sludge metal is one of those genres of music that really hits the nail on the head when it comes to a style that’s both groovy and hard.

Unlike other metal music, sludge instead adopts a sound that is a hybrid of slow, dense and aggressive.

Although considered another subgenre of heavy metal, sludge is a distinct and unique type of music in itself.

Characterized by slowed-down tempos, heavily distorted guitars and harsh vocals, sludge broke through that archetype of the more fast-paced and trashy music that was being produced at the time.

Also called sludgecore or sludge doom, this genre of metal spawned from the early development of the metal and punk scenes of the 80s, taking more after its punk predecessor.

Black Flag, one of the first bands to come out of the Southern California hardcore scene, also makes a mark in music history as one of the very first sludgecore bands.

By the time their lead vocalist Henry Rollins joined the gang, their later music had become slow, dirty and heavy, unlike previous punk bands like the Sex Pistols or the Clash.

But who truly defined that dark and muddy sound that metalheads all know and love today? That would be the Melvins.

Led by Buzz Osborne - a.k.a. King Buzzo - they created the first sludge metal albums in their home state of Washington, birthing an entire movement that didn’t just stretch out to the west, but the deep south, specifically the New Orleans (NOLA) metal scene that started to come about during the late 80s.

Get ready to be embraced the by the thick, slow-sinking and noxious atmosphere of sludge, here are some of the best sludge metal bands out there, and their greatest works:

Already established as the creators of what is sludge, the Melvins are one of the greatest bands to make an impact on rock music in general.

Kurt Cobain of Nirvana even mentioned The Melvins as one of his favorite bands.

Dale Crover’s primal beating on the drums and mastermind Buzz Osborne’s guitar playing and vocals influenced the many hard rock musicians to follow in their footsteps.

Get ready to face the wrath of King Buzzo with records “Houdini” and “Bullhead.” 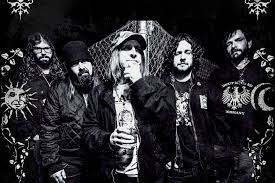 Eyehategod came out of the NOLA metal scene, filling listeners with a sense of dread, with their screeching vocals and horrifyingly dark lyrics.

Chunky and churning bass riffs take the background, accompanied with groovy and almost bluesy guitars.
Listen to “Take As Needed for Pain,” a messy and blood-curdling masterpiece. 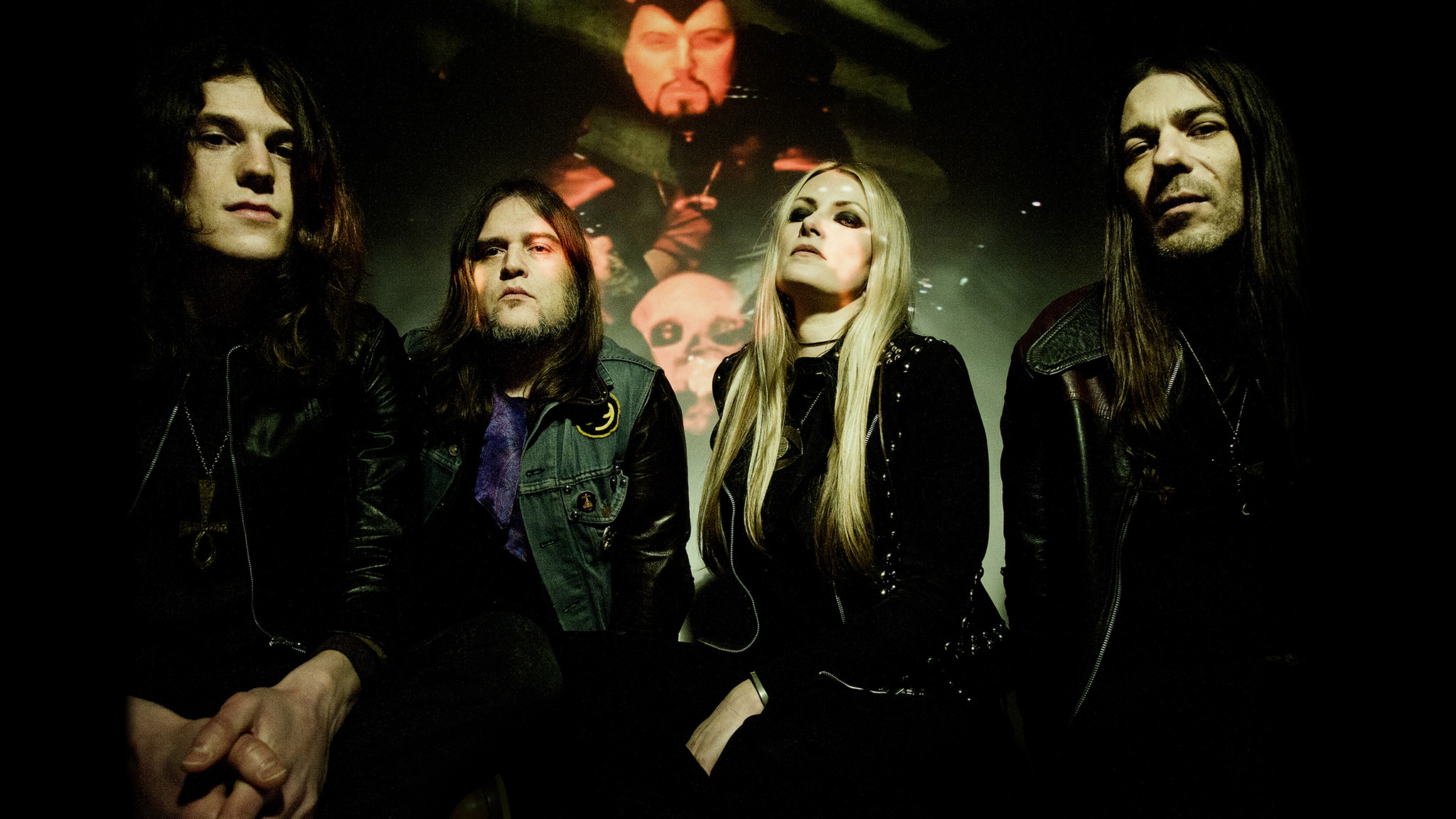 If doom, stoner and sludge metal combined into one, the perfectly-culminated product would be Electric Wizard.

They’re probably one of the most unique bands out there, and if you’re into metal and haven’t listened to them, you’re missing out.

Take a gander at a couple of their greatest records, “Dopethrone” and “Come My Fanatics...” 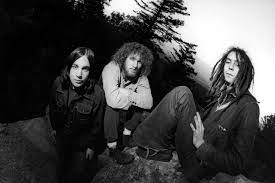 The sounds of Matt Pike’s guitar are inescapable, not to mention Al Cisneros’ thumpy and melodic bass riffs.

How Sleep manages to deliver such a raw, bluesy and intense sound in their music, and come out with such perfectly produced tracks, is mind boggling.

“Sleep’s Holy Mountain” and “Dopesmoker” are essential to both stoner metal and sludge. 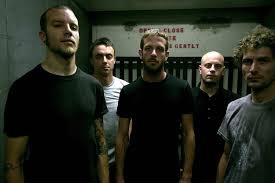 Isis gives their listeners a mish-mash of avant-metal sounds, sure to blow any metalhead away.

They’ve been around since the late 90s and still produce music that is fresh and almost never boring, what an amazing and dynamic group.

“Panopticon” and “Oceanic” are albums that should not be slept on.