The members of the CommRadio Arts & Entertainment staff revisit a handful of the most iconic albums from 1985 in this edition of Looking Through Time. 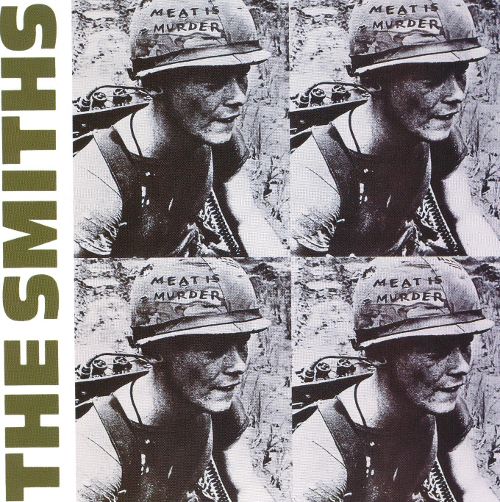 The Smiths — “Meat Is Murder”

The Smiths’ lead singer Morrissey is one of music’s great contrarians, and while the music world was embracing synthpop and electronic dance music in the mid-‘80s, the Manchester-raised singer and his band were going against the grain by cultivating indie rock with four classic albums.

“Meat Is Murder,” released in 1985, was the second and least celebrated album of the Smiths’ four records but is no less essential to the “Madchester” music scene of the ‘80s than any other of the band’s work. Morrissey has been historically confrontational with his songwriting, and “Meat Is Murder” was the first album in which he truly took a swing at the status quo. By looking at the title of the album, it’s easy to see how.

Morrissey is a well known vegan, and he would not allow his fellow bandmates to be seen eating meat in public while the band was in tact. The title track is, unfortunately, not one of The Smiths best tracks, as the sound of crying farm animals over somber guitar chords does not make for the easiest listen, although this was likely done purposefully.

The Smiths, however, don’t go after only carnivores in “Meat Is Murder.” The best song on the album is “Barbarism Begins at Home,” a seven-minute track with a funky bass line and a classic jangly riff written by guitarist Johnny Marr. Morrissey, as sarcastic as ever in his songwriting, discusses the damage of parents hitting children and what type of adults that kind of discipline creates.

Another great track is the incredibly catchy “Headmaster’s Ritual,” in which Morrissey sings against the overly strict and often brutal life of English children in the classroom. The song, like many from the album, features an incredible guitar riff from Marr, who, time and time again, proved to be the perfect musical partner for Morrissey’s songwriting.

While the Smiths would go on to perfect their sound on 1986’s “The Queen Is Dead,” one of British rock’s all-time great albums, “Meat Is Murder” is not an album that should be overlooked in a fantastic decade for British music. The Smiths went against the grain, but they did it with purpose. At the end of the day, there were not many bands (and there still aren’t) that could get the masses dancing to a protest song like the Smiths could.  —Jim Krueger 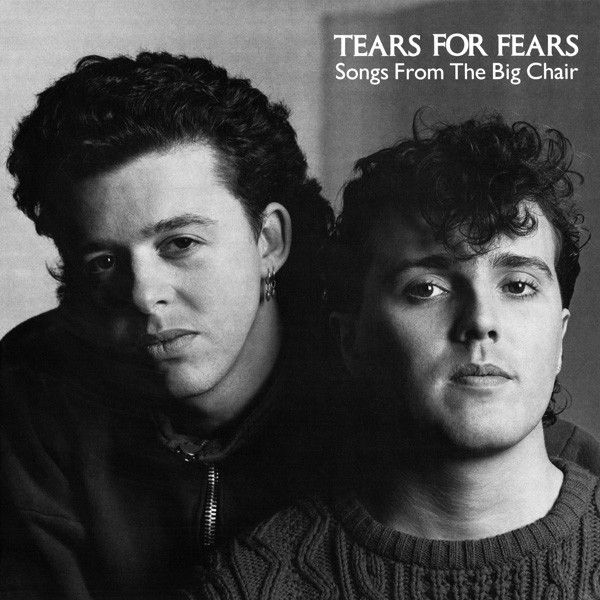 Tears for Fears — “Songs from the Big Chair”

By the mid-1980s, the new wave sound had taken the world by storm. Bands like Talking Heads, the Police and the B-52’s had already established themselves among the genre’s elite, but not far behind was Tears for Fears, a British duo that burst onto the scene thanks to the success of the 1983 single “Mad World.” Just two years later, Tears for Fears would reach the summit with their signature album “Songs from the Big Chair.”

Departing from the semi-gothic sound that made up much of their first album “The Hurting,” Tears for Fears took a more radio-friendly approach to their second album, and it paid off greatly, as “Songs from the Big Chair” would go on to become a multi-platinum seller across the world.

Featuring some of Tears for Fears’ most well-beloved tunes in “Shout,” “Everybody Wants to Rule the World” and “Head Over Heels,” as well as a handful of underrated gems in “The Working Hour” and “Mothers Talk,” “Songs from the Big Chair” is an enjoyable listen from start to finish. It remains one of the defining albums of the 1980s and the new wave sound.  —DJ Bauer 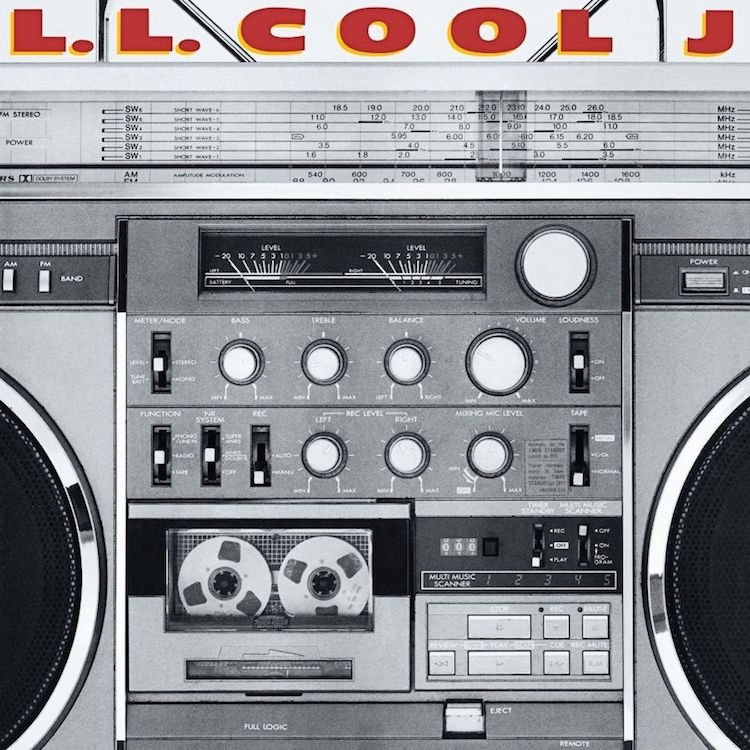 Before Def Jam Records became one of the most well-known hip-hop record labels in the world, they were in search of their first solo star. This is where LL Cool J came in with his big smile, braggadocio and effortless delivery that would make him a legend in hip-hop for years to come. The then-teen’s debut album “Radio” set the stage for a new age of hip-hop, and LL himself created the blueprint for what a rap star would look and sound like.

The powerful percussion provided by Rick Rubin compliments LL’s cadence, which captures a moment in culture when JVC boom boxes were as essential to a sidewalk as the concrete that made it up. Songs like “Rock the Bells” and “I Can’t Live Without My Radio” highlight LL’s ability to bring energy to any track, while a song like  “Dangerous” exemplifies the teenager’s lyrical prowess.

“Radio” was a turning point for hip-hop, as many believe it is one of the albums that marked the beginning of the genre’s golden age: a transformation from the b-boy feel of the early ‘80s to that of the charismatic hustler in later years.  —Jerome Taylor 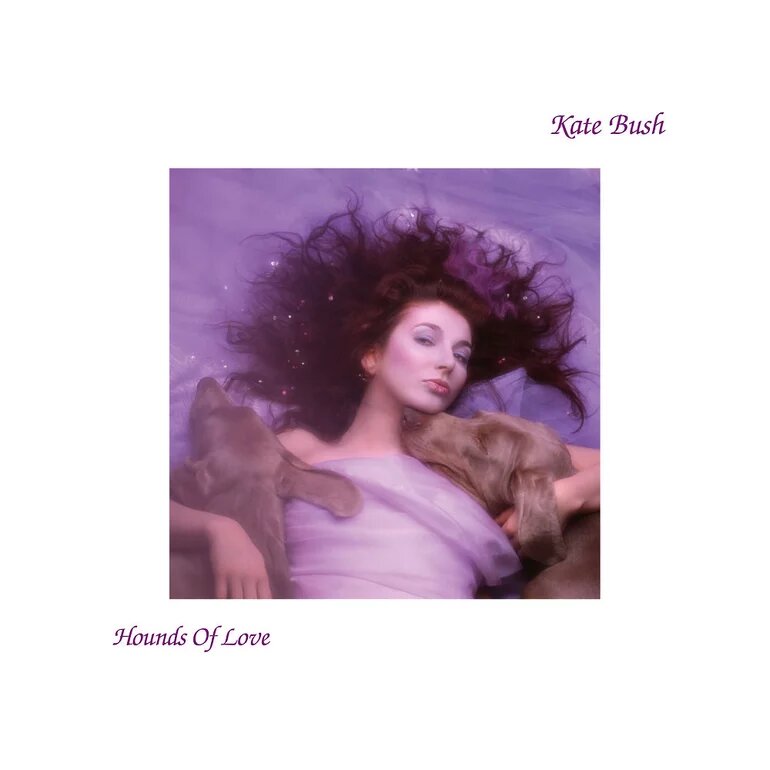 Facing the disappointing sales of her tragically underrated fourth studio album “The Dreaming,” Kate Bush decided to take a much-needed break in order to restore her creative drive. She then proceeded to valiantly return with what is often considered to be her masterpiece. Bush effectively captivated the world with her impressive fifth studio album “Hounds of Love,” which notably infused her previous style with a fresh innovative direction.

Opening with the magnificent “Running Up That Hill (A Deal with God),” Bush mastered her ability to craft soundscapes through her delicately flourishing synth beats paralleled against radiating drums. The track provided Bush with the highest-charting single of her entire career, topping out at the third position on the UK chart and landing at relatively high positions on the chart in other countries around the world.

Strikingly, the tracks “Hounds of Love” and “Cloudbusting” exhibited a sharper return to Bush’s affection for film and literature allusions in her music. The latter half of the record, subtitled “The Ninth Wave,” is Bush’s exhibition of her artistic experimentation through a dedicated storyline of an individual lost at sea. Bush expertly perfected the cohesion of her album by contrasting softer, lulling tracks such as “And Dream of Sheep” and “Hello Earth” against harsher, tense songs such as “Under Ice” and “Jig of Life.”

With such an extraordinary composition, “Hounds of Love” is rightfully argued as Bush’s strongest work. She reached a seamless blend between commercial viability and creative exploration, which has gone on to impress listeners and critics ever since.  —Scott Perdue 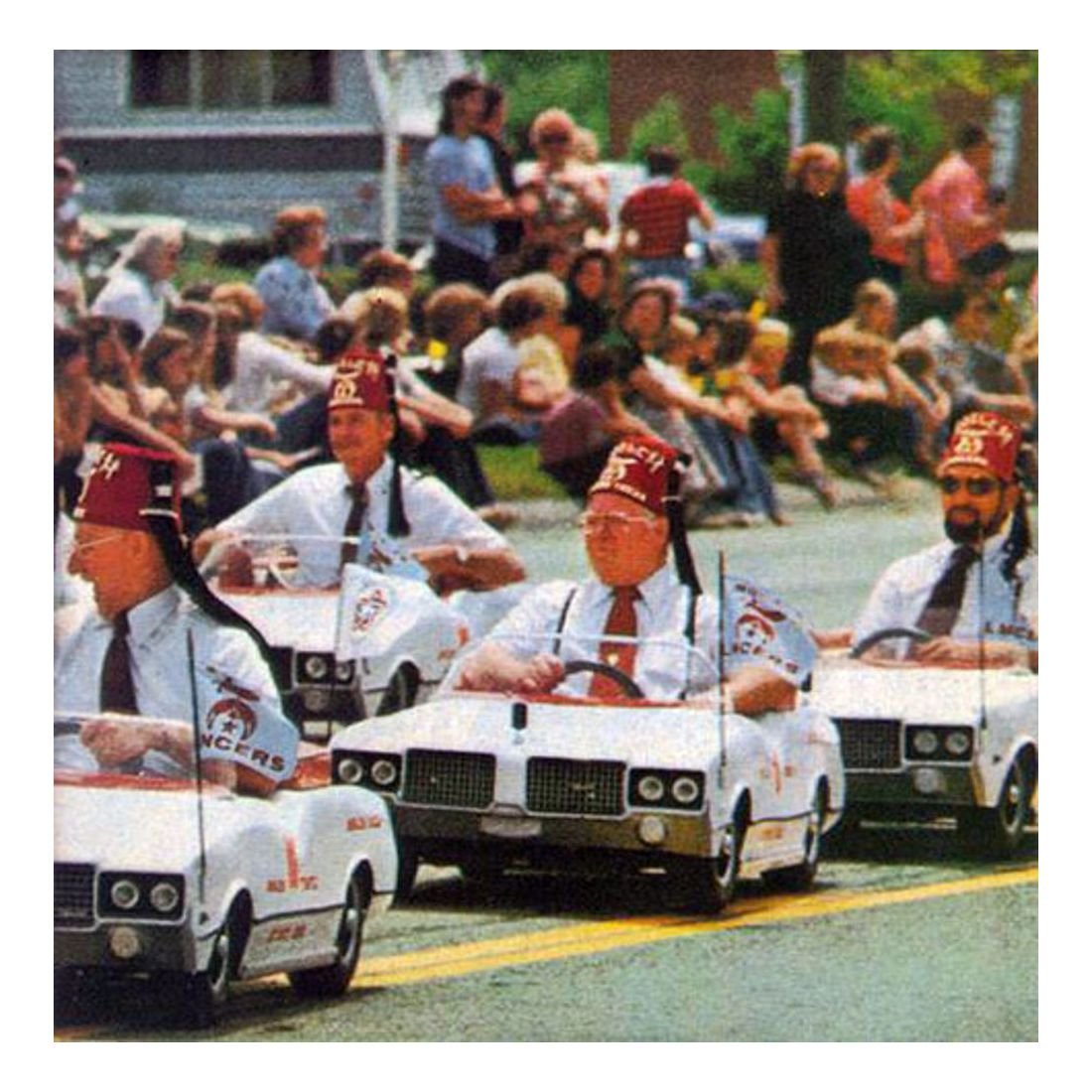 Among the most controversial albums of the 1980s, Dead Kennedys’ groundbreaking third album “Frankenchrist” crosses genre lines while also reinvigorating the punk movement. Famously, this record was sabotaged post-release by censor bureaus because of its sexually explicit interior artwork, an event which became a battleground for the rights of artists in the United States.

But perhaps more notable was its trailblazing innovation as a hardcore punk record. On their previous releases, Dead Kennedys garnered a reputation as a fast and intelligent group with much to say about progressive causes. But it was on “Frankenchrist” that this ethos metabolized into a concise identity.

On the opening track, “Soup Is Good Food,” singer Jello Biafra jokingly proclaims the virtues of working to death for corporate interests, a common theme on cuts like “At My Job” and “Chicken Farm,” each of which are underscored by East Bay Ray’s Dick Dale-inspired guitar work.

On the songs “MTV Get Off the Air,” “Goons of Hazzard” and “Jock-O-Rama,” the Kennedys lampoon corporate and fraternity culture as a means of satirizing those who act irresponsibly with unearned power. The musicianship and lyricism work together to create something that’s equal parts disturbing and funny, a balance that strikes from the core of this record. As a cultural spectacle and satirization of Reagan-era America, “Frankenchrist” stands tall as one of the greatest achievements in punk music history.  —Billy Jackson

Billy Jackson is a senior majoring in film-video. To contact him, email wjj5064@psu.edu.