The CommRadio arts & entertainment staff revisits some of the best and most influential albums from 2001. 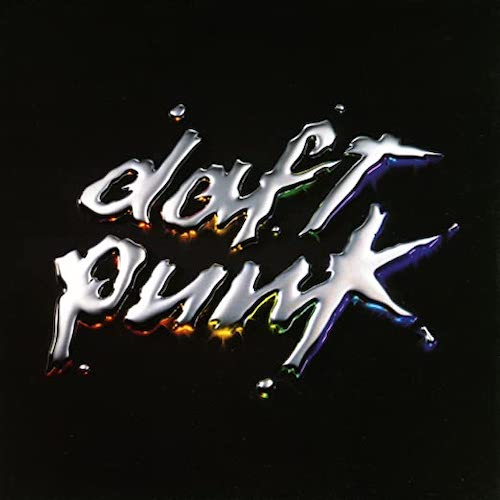 Daft Punk’s “Discovery” is an intergalactic space adventure packaged into an hour-long house/post-disco album. The helmeted pair, Guy-Manuel de Homem-Christo and Thomas Bangalter, managed to create a genre-defining record that would set the bar for the 2000s.

This record is hit after hit, opening with the timeless single “One More Time,” a song that just radiates warmth, happiness and is ever so funky. The opening track is so incredible that Rolling Stone Magazine placed it at No. 307 on their “ 500 Greatest Songs of All Time” list in 2003.

The vocoded and pitch-shifted vocals immerse the listener in the world that the French duo has created to a point where there is no pain—only pleasure.

The album is directly tied to “Interstella 5555,” an anime science fiction film that tells the story of the abduction and rescue of an interstellar pop band. The visuals add another layer of storytelling and magic to the already perfect album.

“Discovery” has become a pop-culture icon. The track “Harder, Better, Faster, Stronger,” which eventually warped into Kanye West’s most-streamed song “Stronger,” is bouncy and has some of the most catchy lyrics to ever exist.

The bass riffs on the record are stellar. Only Flea of the Red Hot Chili Peppers is remotely in the same league in this era. The instrumentation is diverse, as the synthesizers and drum choices leave almost every song to be a dance hit.

With only four studio albums in their 25+ years of performing, “Discovery” takes the cake and will most likely be what the group will be remembered for. There may never be another Daft Punk record again, but fans will forever have this 2001 masterpiece to revisit time and time again.  —Caelan Chevrier 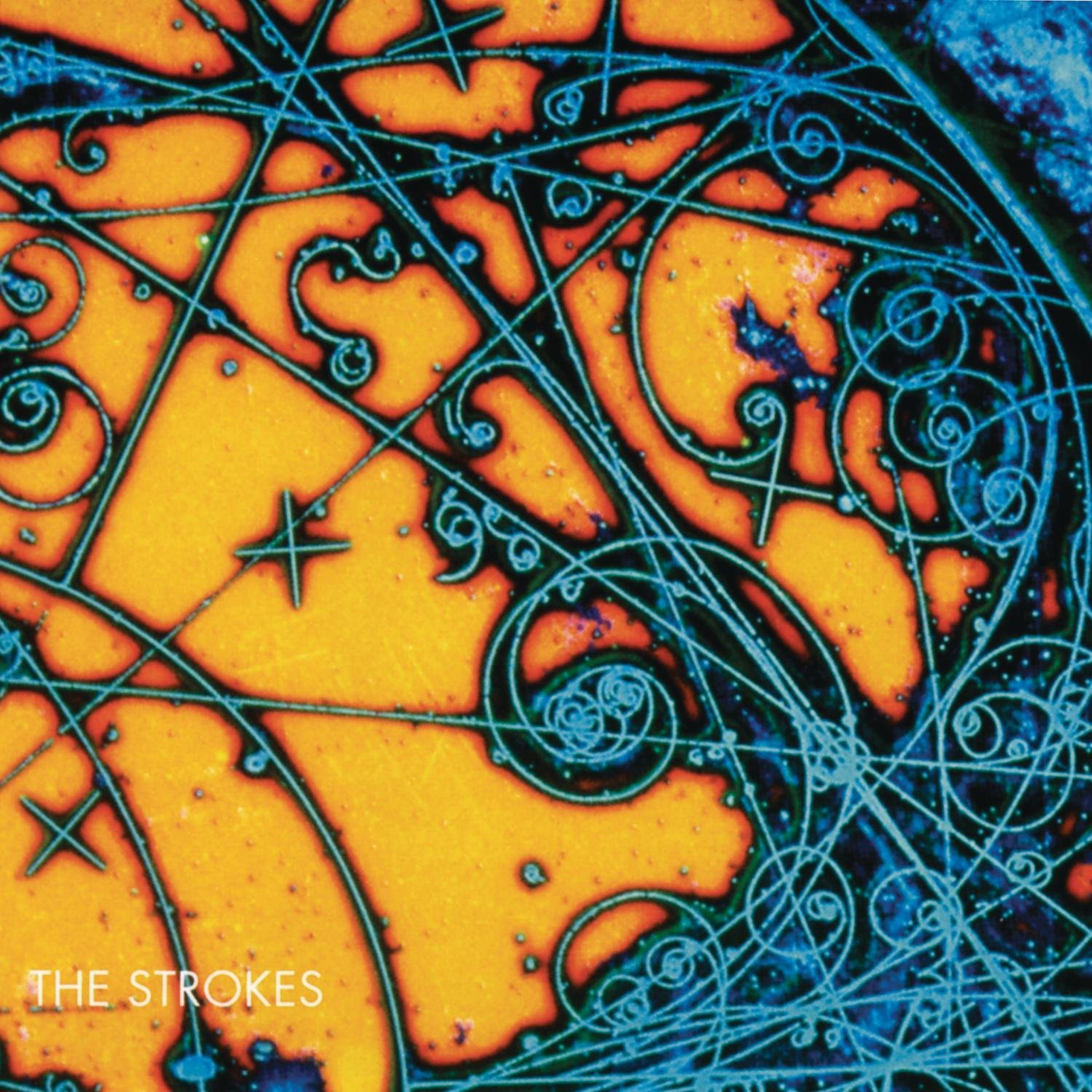 2020 saw the release of The Strokes’ sixth studio album, “The New Abnormal.”

In a time where the title perfectly describes the state of the world, the band was able to stick to the sounds they knew best, which came from their debut album 19 years prior.

What is it that makes the Strokes’ “Is This It” one of the greatest debut albums in music history?

The New York group essentially pioneered the indie-garage rock genre at the start of the decade with this release, which served as the inspiration for many bands to come.

Lead singer Julian Casablancas and the rest of the band seemingly take the atypical garage band from down the street stereotype and make it big in the industry.

With a sound that belongs in a coming-of-age late ‘90s/early ‘00s comedy film like “American Pie,” everyone at some point in their life can resonate with the tone of “Is This It”

College students hearing it for the first time will truly embrace the freedoms they had previously not had, and adults will reminisce on a nostalgic sound.

Despite having such a distinct and general sound, the tracks on “Is This It” each seem to do something a little different and prevent themselves from going stagnant throughout its 35-minute run time.

Popular tracks like “Someday” and “The Modern Age” garnered the band some noted attention, offering a fresh sound to mainstream music.

“Is This It,” at its core, may not seem like some groundbreaking work that pushed the boundaries of a genre. Rather, it shaped a genre, molded it into what the standard would become.

As repeatable of a sound it may be, “Is This It” remains a once-in-a-generation project that influenced artists and listeners equally.  —Joe Eckstein 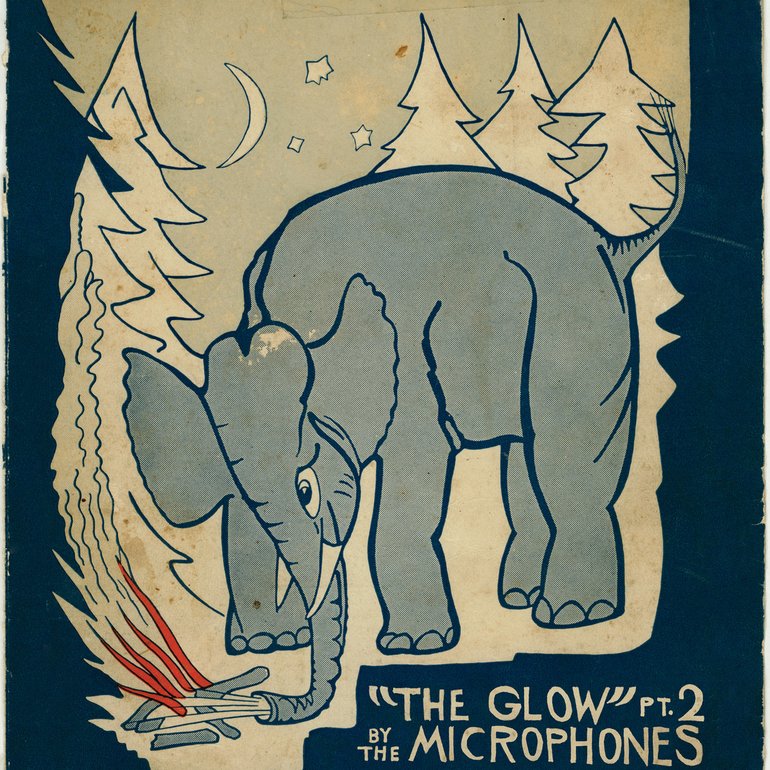 One of the most revolutionary lo-fi records ever, The Microphones’ “The Glow Pt. 2,” is a sonic odyssey that still captivates to this day.

Anything but amateur, the album is composed of a mixture of several unconventional instruments, all recorded on 16-track analog tape. These deliberate aesthetic choices make the listening experience sound as if one is right in the recording studio with the band as they piece together the album from scratch.

Consisting almost entirely of a stream-of-consciousness approach, the album transitions between haunting grooves and upbeat jams with little warning. The clashing of light guitars and heavy synths interestingly immerse the listener in ways one would not anticipate. Although the album is sporadic and unstable, these elements are truly the strengths of the record.

Lead guitarist Phil Elverum impressively performs abstract, profound lyrics with a palpable sense of relatability. He composes music with an element of tension that weaves in and out across the record.
At one moment, the album will place the spotlight on a series of light strings, and then cut from the calm ambience into disruptive blistering soundscapes.

Generously providing 20 songs, each with its own individual purpose and unique feel, “The Glow Pt. 2” is truly a record to get lost in. Highlights on the record include the atmospheric “Map,” the lighthearted “I Am Bored” and the sentimental “I Felt Your Shape.”

An album which challenges the listener with a sound that is simultaneously messy and vivid as well as grand and simplistic, “The Glow Pt. 2” is a stepping stone in alternative music that demands to be heard.  —Scott Perdue 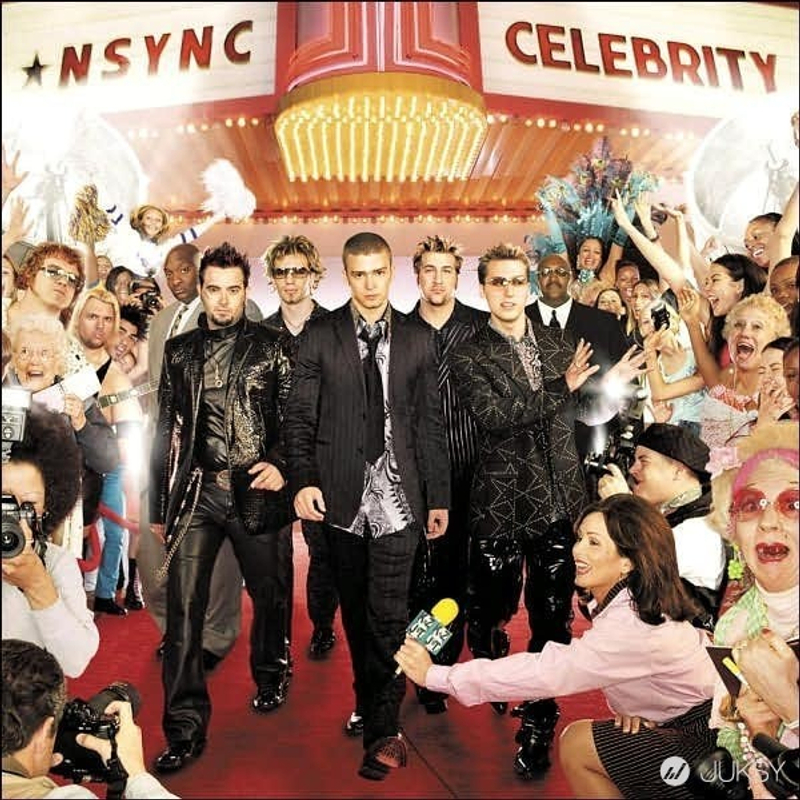 American boy band *NSYNC’s third and final studio album, “Celebrity,” was released on July 24, 2001. The group, often compared to their ‘90s boy band counterpart the Backstreet Boys, was determined to find their individual style in the production of this album.

“Celebrity” features the five original members of *NSYNC performing together for the final time as a group. JC Chasez and Justin Timberlake performed lead vocals and produced parts of the album.

Timberlake also worked as an arranger, instrumentalist and beatboxer for some songs. The remaining members, Lance Bass, Joey Fatone and Chris Kirkpatrick, all contributed to the background vocals.

The album included three singles, of which “Girlfriend” was the most successful, peaking at No. 5 on the U.S. Billboard Hot 100. It was the third single released on “Celebrity” and would be the last time that the group had a song on the Hot 100.

There are 13 unique songs on the album, in which the group took the opportunity to experiment with different sounds. *NSYNC’s “Celebrity” includes elements of pop, hip-hop, R&B and urban genres.

This album was more well-received by critics than their previous releases. *NSYNC was praised for finding a unique sound as a group, which was their exact intention with the album. *NSYNC’s songwriting and dynamic production was better than it had ever been.

Unfortunately, “Celebrity” would be *NSYNC’s final album despite claims of a hiatus. Several of the group’s members have gone on to have successful individual careers.  —Sarah Simpson 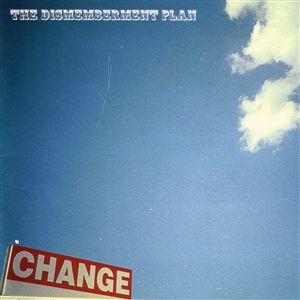 In 2001, the indie community had long been anticipating the Dismemberment Plan’s follow up to their landmark record “Emergency & I,” and they did not disappoint with the more subdued “Change.”

While the Washington D.C.-based group grew its following out of energetic live shows and erratic punk rock compositions, “Change” offered a different side of the band. While the bursts of energy are less frequent than in previous records, what is replaced by them is an illustriously contained group of songs that border on sentimental and somber.

This is most evident on the tracks “Come Home” and “Automatic.” The former discusses lead singer Travis Morrison’s longing for conversation with his recently deceased father, while the latter is a dark, haunting guitar ballad that’s reminiscent of Leonard Cohen’s discography.

That’s not to say the punk rockers lost their edge, as they still knew the appropriate times to drop everything and jam. Drummer Joe Easley’s bombastic style is most evident on the fast paced “The Other Side,” while bassist Eric Axelson builds up the third track “Superpowers” to reach its apex.

Morrison’s lyrics continued to be just as sharp and observational as on previous releases, whether he’s talking about the ejection of a jilted former lover from his life on “Face of the Earth” or gossiping about the volatile relationship between two lovers on the closing track “Ellen and Ben.”

Ultimately burned out on recording, the group disbanded a few years after “Change” and went their separate ways until the release of their comeback album “Uncanny Valley.” While technically not their final record, “Change” acted as a farewell testament to a syncopated band with an eccentric lead singer who had observations he wanted to share with people.

For a band that didn’t let a note or lyric go to waste, “Change” proposed that sometimes change can be good.  —Paul Martin