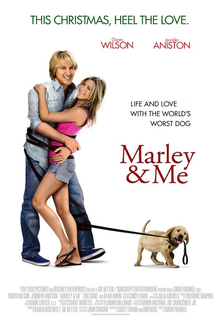 “Marley and Me” is a romantic comedy filled with many emotional “ups and downs,” laughs and tears. This film stars Jennifer Aniston, Owen Wilson, and Eric Dane.

The story follows newlyweds John and Jenny Grogan as they navigate and start their life, grow their family, and adopt their mischievous puppy, Marley.

Just like in every family, not everything goes as planned. Nevertheless, the Grogan’s always have Marley by their side.

Despite the emotional rollercoaster presented in the film, the box office set a record with $14.75 million in ticket sales on Christmas Day.

Entertainment Weekly’s Owen Gleiberman called “Marley and Me,” “The single most endearing and authentic movie about the human-canine connection in decades. Though it’s also something more: a disarmingly enjoyable, wholehearted comic version of the happy messiness of family life.”

“Marley and Me” is a perfect movie for the whole family to enjoy. But, be prepared and ready with a box of tissues close.

With that being said, ever in need of a good cry, this is the movie to watch. – Courtney McGinley 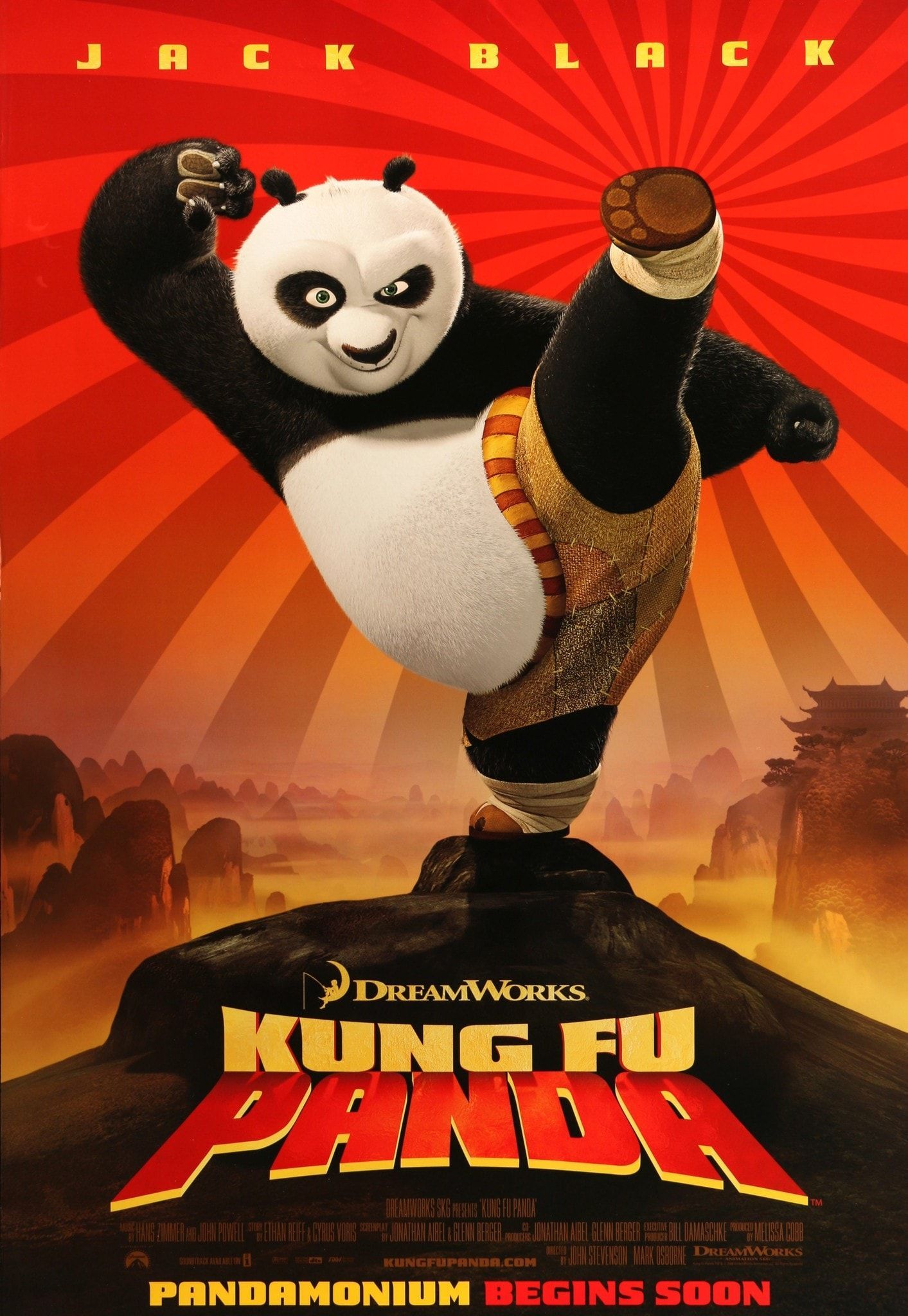 In 2008, DreamWorks started one of its most popular animated franchises since “Shrek.” The first “Kung Fu Panda” quickly took over the box office by storm, becoming the highest-grossing animated film of the year worldwide.

The movie follows Po, a kung fu master wannabe, as he found out that he is the “Dragon Warrior,” who is destined to defeat the evil warrior Tai Lung. “Kung Fu Panda” succeeds in its deep cultural appropriation and understanding of East Asia.

The colorful cinematography and ground-breaking martial art sequences in animation make this film one of the most unique animated movies. The voice cast also did a stellar job, from Jack Black’s Po, Angelina Jolie as Tigress, Jackie Chan as Monkey, Lucy Liu as Viper, Seth Rogan as Mantis, Dustin Hoffman as Master Shifu, and Randall Duk Kim as the beloved Master Oogway.

“Kung Fu Panda” is one of the best films in 2008 because of its breathtaking animation, slick action set pieces, top-notch voice acting, and a simple but heartfelt story about finding yourself. – Jimmy Lu 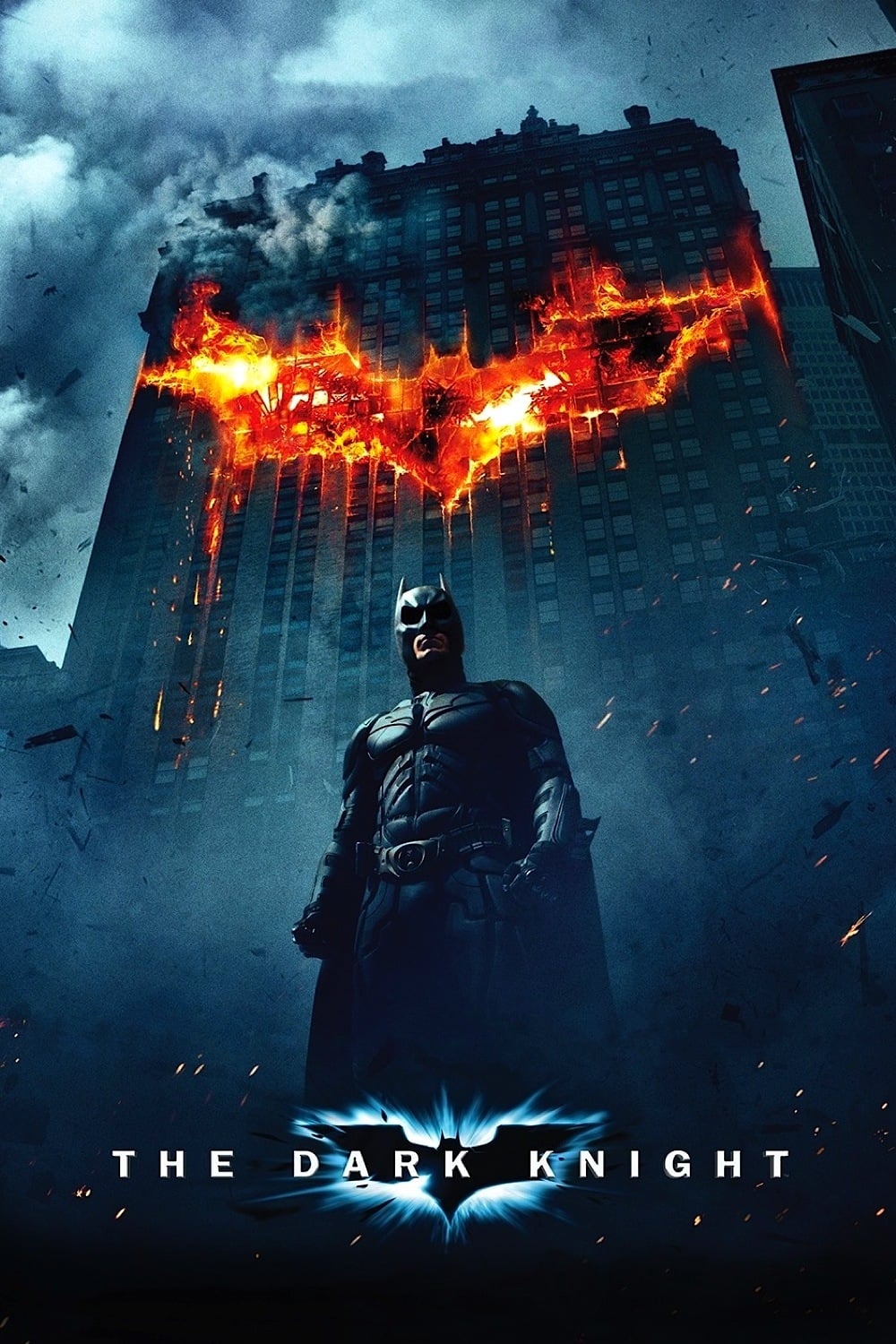 “The Dark Knight” directed by Christopher Nolan is one of, if not the best superhero movies of all time. This star-studded film has absolutely incredible performances, jaw-dropping action scenes, and impressive dialogue to boot.

Christian Bale is a perfect Batman. He is intimidating with his low raspy batman voice, and he is fit enough to perform all the action scenes really well.

During the shocking emotional scenes Bale excels as a wonderful Bruce Wayne. This film proves why Bale is the best Batman audiences have seen to this date.

The real standout of this film is the marvelous Heath Ledger who portrays The Joker. Ledger won an Academy Award for Best Supporting Actor for his performance.

He is an amazing villain. He is unpredictable, very frightening, and absolutely crazy.

Ledger’s charm is undeniable as he gives the best villain performance of all time. Every scene he is in is unforgettable and a standout in the film.

Christopher Nolan is an incredible director, and he proves his worth with the incredible cinematography of the film. Nolan is outstanding at

This film is a rollercoaster of emotions from start to finish and Nolan is not afraid to pack a punch.

This is an incredible film that has a beautiful score by Hans Zimmer, breathtaking cinematography, and absolutely phenomenal acting performances, especially from Heath Ledger who gives a performance worthy of his posthumous Oscar. This film is a must see for any cinephile since this isn’t just a great superhero movie, but it is an incredible work of art.
directing intense and powerful action scenes and creating dialogue that is never dull. – Jack Freiser 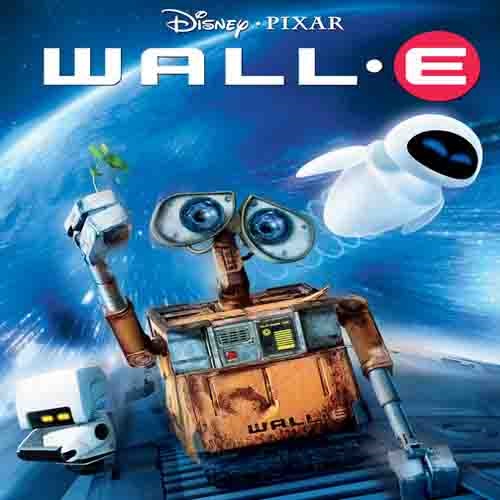 Seven-hundred years in the future, humanity has created so much waste that Earth becomes unfit for life.  As a result, everyone goes into space leaving robots to sort the mess.

Enter the only inhabitants of the planet shown in the movie: a charming and curious Waste Allocation Load Lifter Earth Class (WALL-E) unit and his pet cockroach.

This is the tale of “WALL-E.”  Pixar’s science fiction adventure featuring a main character with minimal dialogue.

Audiences are able to understand WALL-E and most of the other robots thanks to the use of pantomime throughout the movie.

Each inorganic character is given a unique personality.  In fact, the one being that seems the most mechanical is Auto, the Axiom’s autopilot.

Ironic since he has more dialogue than any of the other robots in the film.  He is reminiscent of HAL from “2001: A Space Odyssey” in a way.

Must be the glowing red light on his face.

The world that exists in “WALL-E” successfully convinces the viewer that this future is plausible with relatable social constructs that are shown to cause the state of the planet.

When humanity departed Earth, one super company was responsible for everything.  Also, satellites crowd the atmosphere and thick clouds cover the sky.

These are extensions of human activity impacting the environment and business mergers resulting in fewer, but larger companies.

“WALL-E” conveyed themes of loneliness, love, persistence and happiness through the eyes of something that was not born but lived. – David Myers 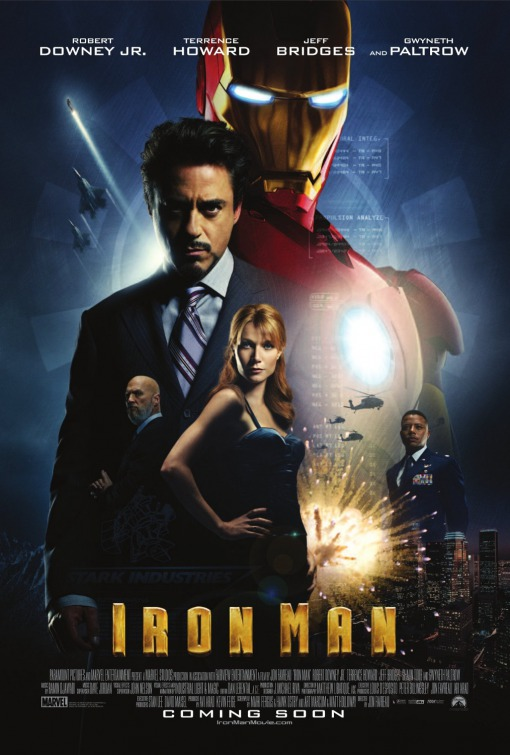 It would be difficult to evaluate the movies of 2008 without mentioning the launch movie for the “Marvel Cinematic Universe.”

“Iron Man” sparked all of it and holds a special place in any “MCU” fans heart for what came after its massive success. It followed the origin story of what prompted character Tony Stark to start making his suits and setup his personal journey throughout the rest of the movies.

The movie also received high praise and a handful of accolades. In 2008, “Iron Man” was also considered one of the best movies of the year.

All this was accomplished while seemingly writing the script as it went. There are many statements from director Jon Favreau on how the crew would go in not always sure what was happening that day.
“Iron Man” is a remarkable movie that has a long-lasting legacy in the fictional universe that it launched. – Colton Pleslusky

Courtney McGinley is a freshman majoring in broadcast journalism. To contact her, email cbm5861@psu.edu